Baseball fans listen up. Charlie Hustle just announced its newest collection, inspired by the heritage and history of the Kansas City Monarchs baseball team. The lineup includes five unisex T-shirts, paneled wool baseball hats, a pennant, and an enamel pin. “With ten league championships before integration, the Monarchs were truly baseball royalty,” says Chase McAnulty, founder and CEO of Charlie Hustle. “We wanted to create a collection that paid tribute to the team’s past, while preparing fans for a new generation of baseball.” 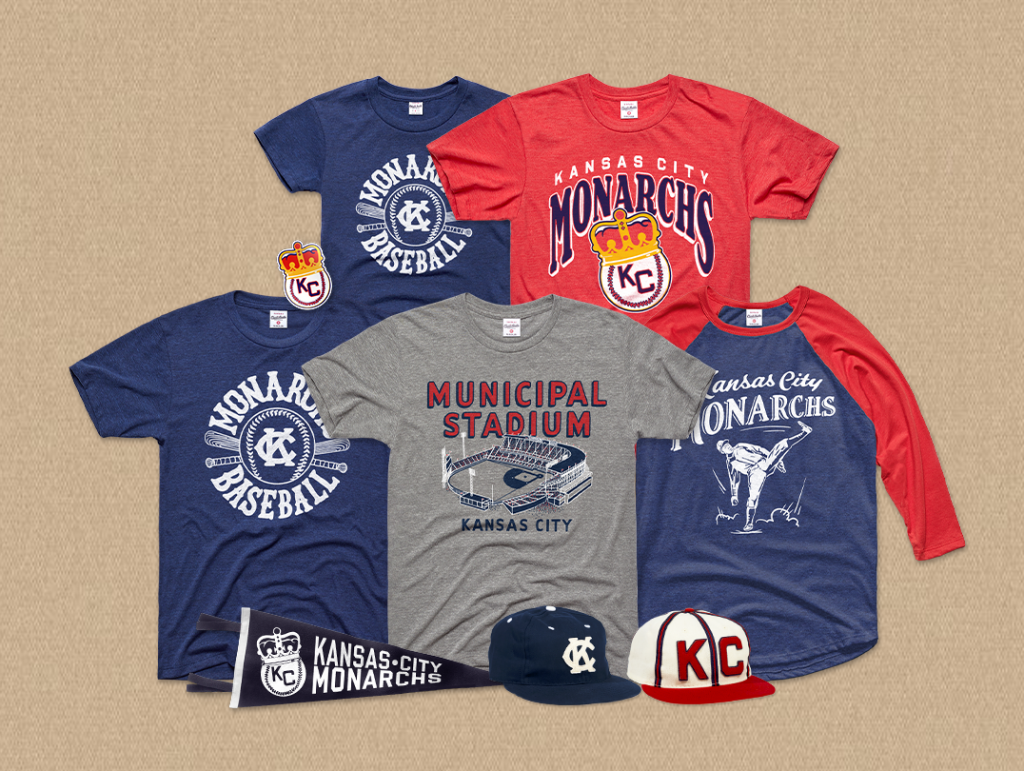 The Kansas City Monarchs was the longest-running franchise in Negro Leagues history. When the team was disbanded in 1965, it had produced more major league players than any other Negro League franchise. In February of 2021, it was announced that Kansas City’s American Association team, formerly known as the Kansas City T-Bones, would take up the Monarchs moniker as part of a licensing agreement with the Negro Leagues Baseball Museum (NLBM), with play expected to begin in May. 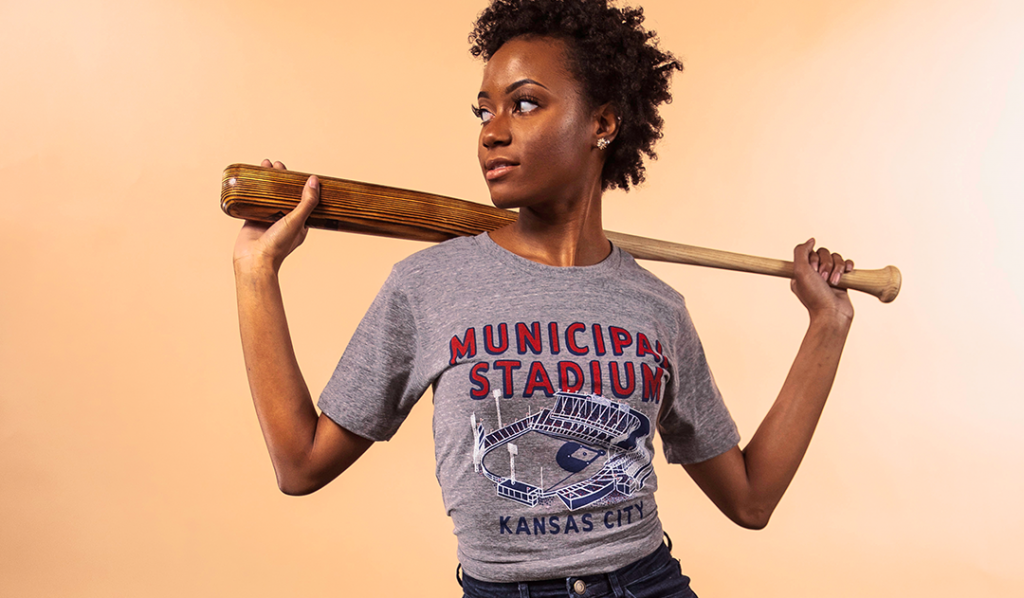 The collection’s T-shirts feature Charlie Hustle’s comfy signature fabric blend and are proudly manufactured in the USA. The six-panel hats, produced by Ebbets Field Flannels, are handsewn from navy cotton twill cloth and cream-colored wool with a soutache braid on seams and letters. Sales from all items in the collection—which went on sale yesterday—benefit Kansas City’s Negro Leagues Baseball Museum.