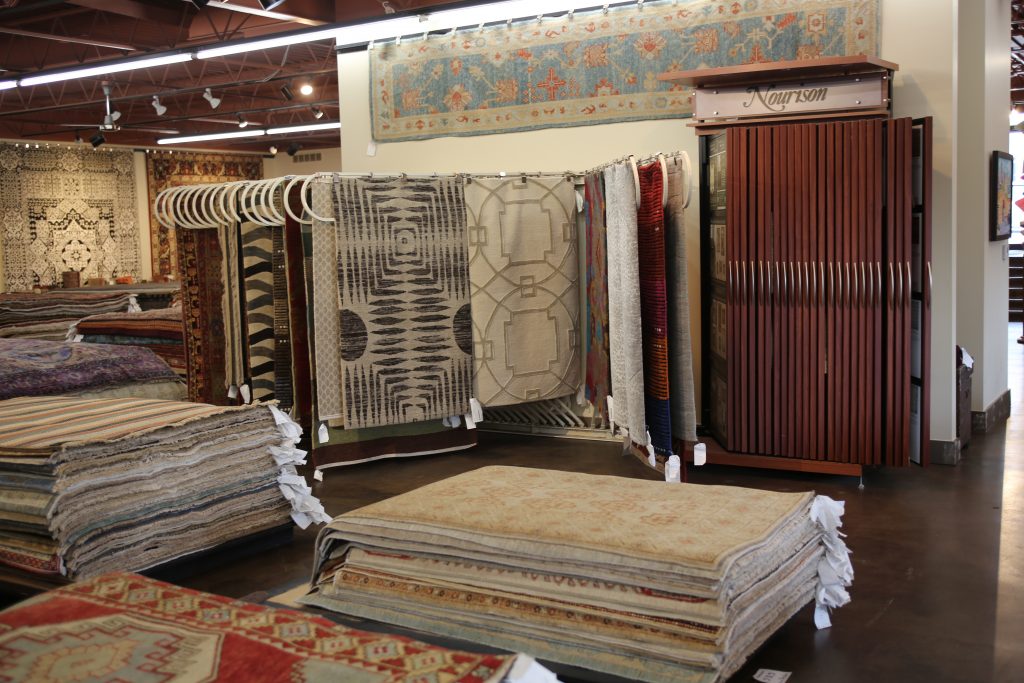 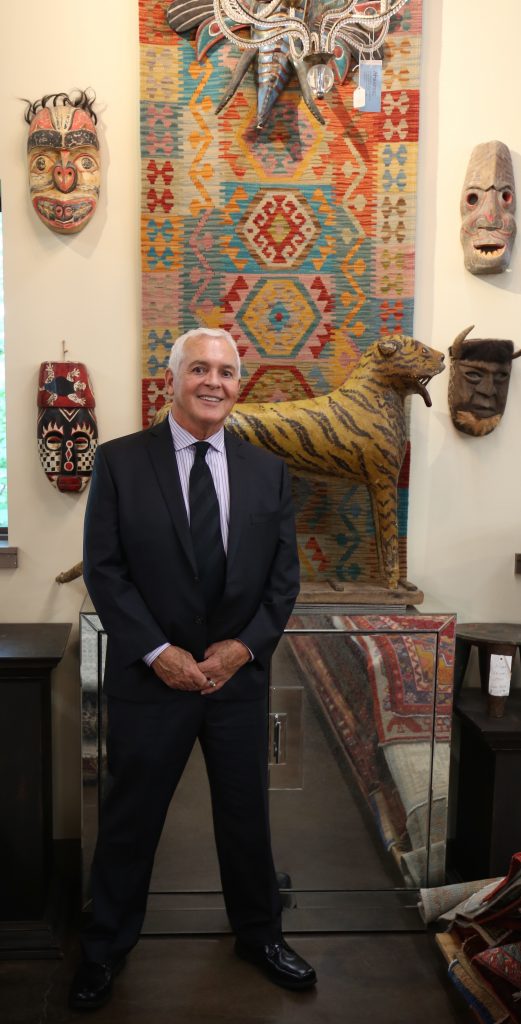 Visit the Knotty Rug Co. and you’ll be floored. (See what we did there?) We reached out to owner Darrel Wingo to pepper him with our incredibly random “By The Numbers” query. “I got you covered,” he said. (Okay, he really didn’t say that. But wouldn’t it be awesome if he did?)

Year Knotty Rug Co. opened: 2006 is when we opened the store. Before that we operated out of the back room of Lulamac on Southwest Boulevard. (But I really got my start selling rugs off my driveway until a crabby neighbor complained that I was running a business out of my home. When an officer showed up he said, “Looks like a garage sale to me”—and started shopping.)

Number of rugs you currently have in the store: Around 4,000. By far the largest (and best) selection of hand-knotted pieces in the Kansas City area.

Different types of rugs you offer: 75% are new. About 25% of our stock is antique. We also keep a handful of machine pieces as an example of what not to buy. 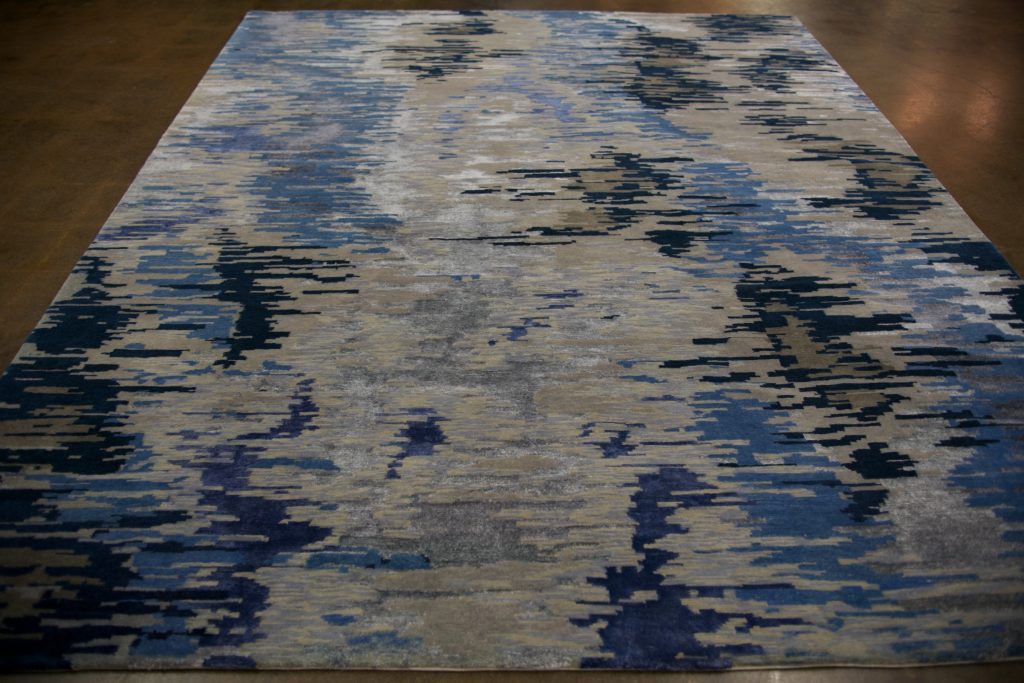 Number of times you’ve tripped over your rugs in the store: Hundreds of times. But if you bought more, it wouldn’t be a problem. 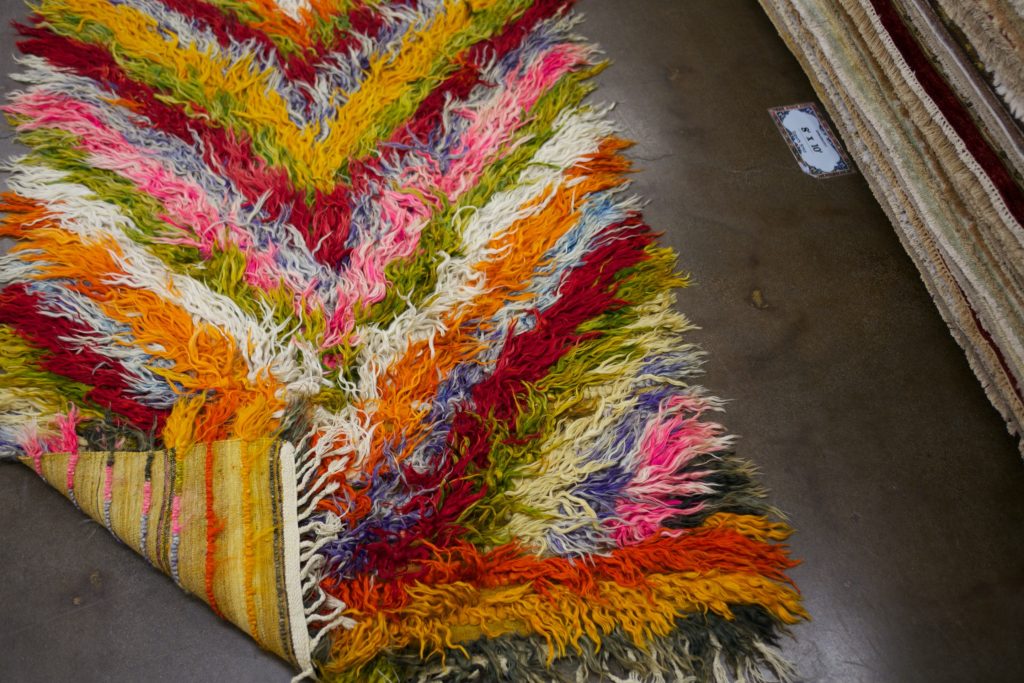 Number of colors in your most colorful rug: I think we have a real knotty one that has 50 shades of gray. Does that count?

Hours of the most labor-intensive rug you’ve sold: Are you asking about how long it takes to actually tie millions of tiny knots or the massive amount of time we personally spend flipping huge stacks of rugs for a customer who is overwhelmed by the thousands of choices in our store?

A Loose Park Contemporary Makes the Most of Its Stunning Location