An area healthcare provider who is on the front lines of medicine—and chooses to remain anonymous—shares his nearly five-month recovery from Covid and what life is like one year later. 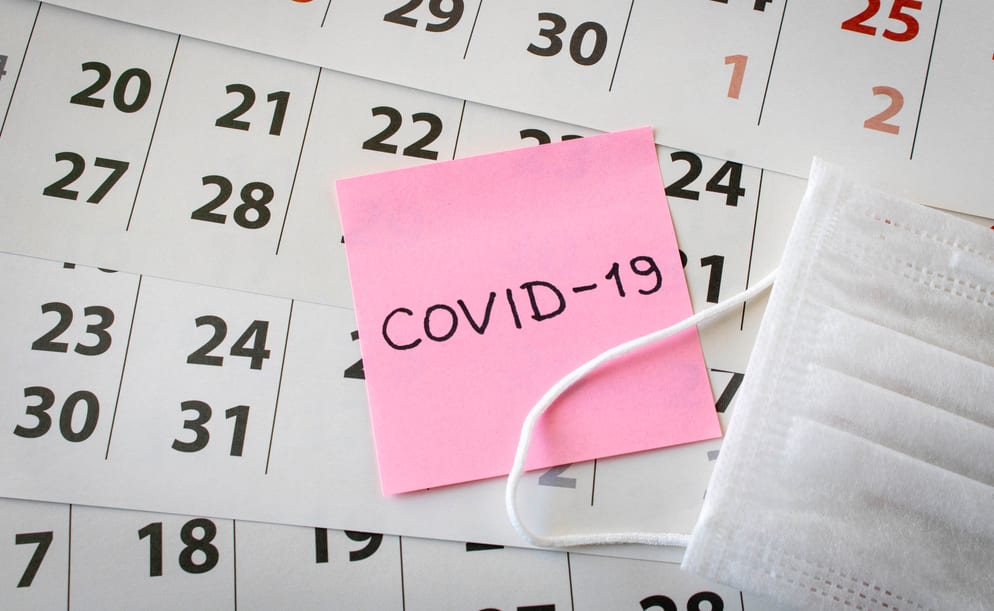 When I was diagnosed with Covid a year ago on March 25th, I was the talk of my small town on the Missouri border—for all the wrong reasons.

Turns out, I was Patient Zero in my town—and three other surrounding counties for that matter. 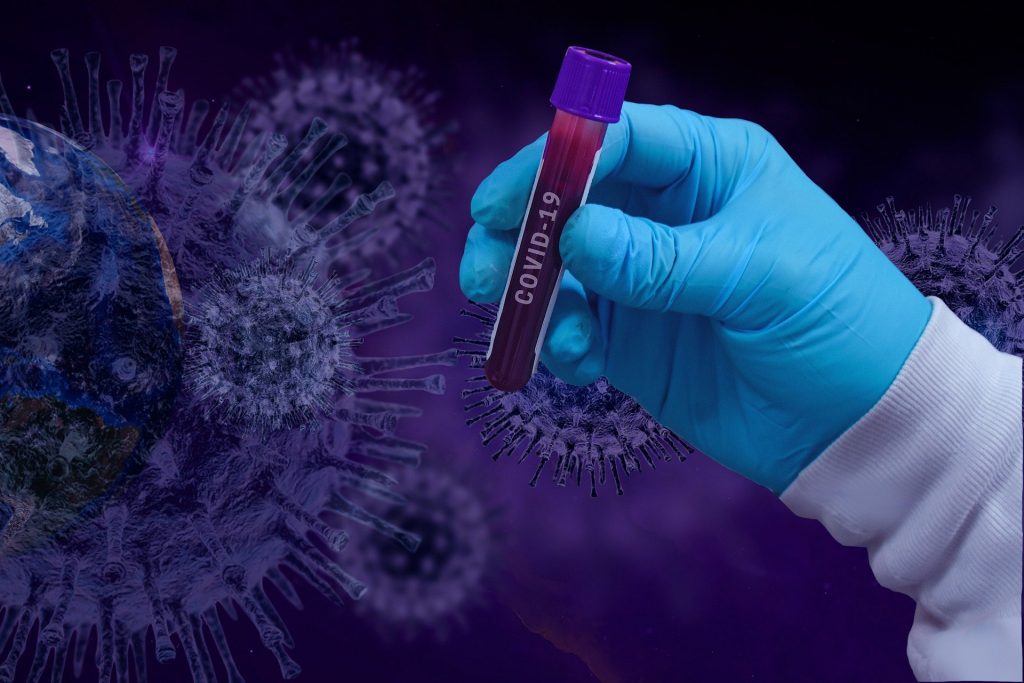 At that point early on in the pandemic, there was plenty of information—and misinformation—floating around. I holed up in a completely separate part of my house. Not just quarantined, mind you—instead I was 100% isolated. The last thing I wanted was to get my family sick, but the feeling of being banished in your own house did little for my mental health. The doctors even refused to let my fluffball dogs in my room lest I somehow spread the virus via their fur.

Dog fur transmission was the least of my worries, however. My symptoms went from bad to worse to dire in a matter of 72 hours. My doctor tried to ease my Covid-addled mind, but when you can’t breathe—you’re in a constant state of fear-induced panic.

I stayed that way for three solid weeks.

Mercifully, while I didn’t get worse, I certainly didn’t get one iota better. I was still at DefCon1 well through Easter of last year. Sometimes I would cough so hard I would uncontrollably vomit. That happened more times than I care to admit. 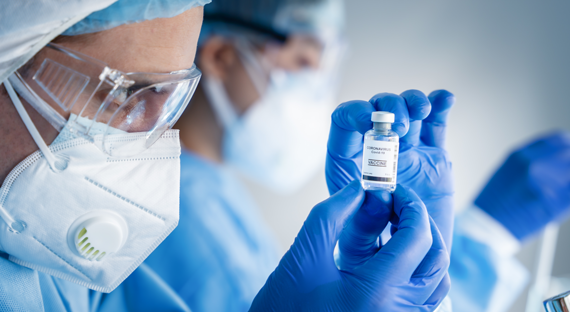 It’s easy to see why—in the first, initial wave—healthy people were rapidly dying. Their bodies simply gave out. Had I been a smoker, suffered from any underlying conditions or perhaps were a few years older, I would have surely succumbed to the disease as well. How hard did it hit? March 1st I was running on a beach. April 1st I would exert the last tiny shred of energy I had to simply sit up in bed. Shuffling to the bathroom took an act of God. Somehow, I survived to tell the tale.

The problem with this insidious virus is that—for me—nothing helped. Inhalers and nebulizers did nothing. I guzzled enough heavy-duty cough syrup to tranquilize a horse. Other than prayers, the only thing that kept me alive was the oxygen tank I was hooked up to for nine weeks. (62 days—but who’s counting?) Weening me off of it was much harder than expected.

By Labor Day, I was around 50 percent better. Recovery was agonizingly slow—with some serious bouts of brain fog still lingering. By Halloween, I was determined to rally. I decorated the house within an inch of its life. I went trick or treating with my kids. And I tossed candy to kids—and a few Fireball shots to adults—with wild abandon from our front porch. People were still leery of coming close to me. That’s not a good thing for a hugger like me. I’m not sure which was worse—being Patient Zero or feeling like Typhoid Mary six months later. 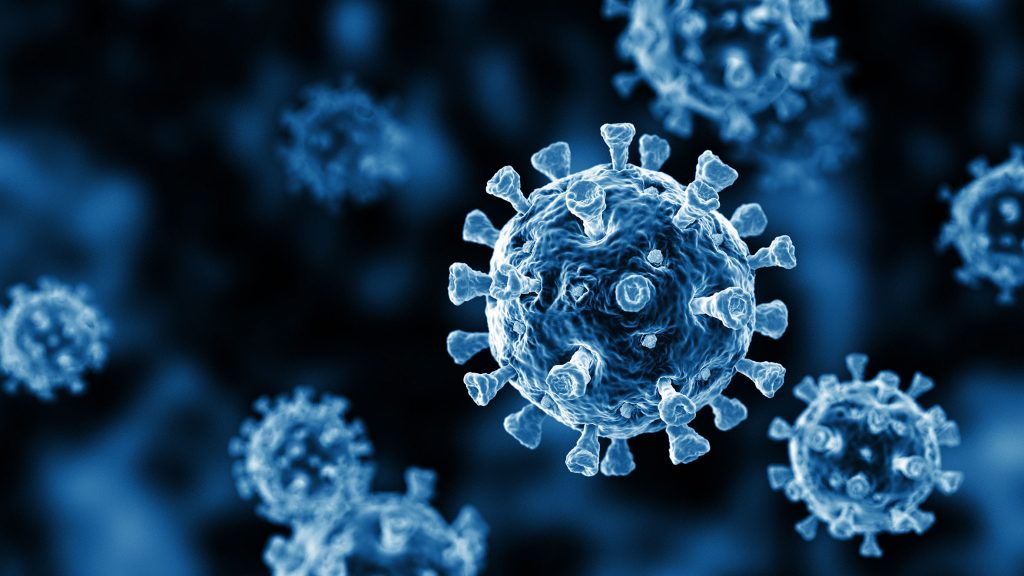 One year later, I’m still not at full speed. My lung capacity is relatively normal, but I still get winded easily. Weird spasms will occasionally shoot through my lungs like a violent game of ping pong. And let’s not even get started on how tired I get from doing nominal things—like cleaning out the gutters. Just last week I tried to run on the beach—you know, for old time’s sake. I ended up jogging—to a nearby beach chair.

I remember writing four words around this time last year that continue to stick in my brain, “You don’t want this.” I would still shout that from the rooftops if I could. I tell everyone around me to get vaccinated—for their sake and the sake of others. Most folks take it to heart—especially knowing I was on my deathbed with this virus. (I had my second shot about a month ago.) When people ask if I would have done anything different, I always say, “I would have told my prayer warriors to pray harder.” I have no doubt I’m here by the power of God.

Lord knows I snuggle my kids just that much harder each night. And my fluffball dogs too. And if I see you, believe me—you’re getting a hug. And a mask.