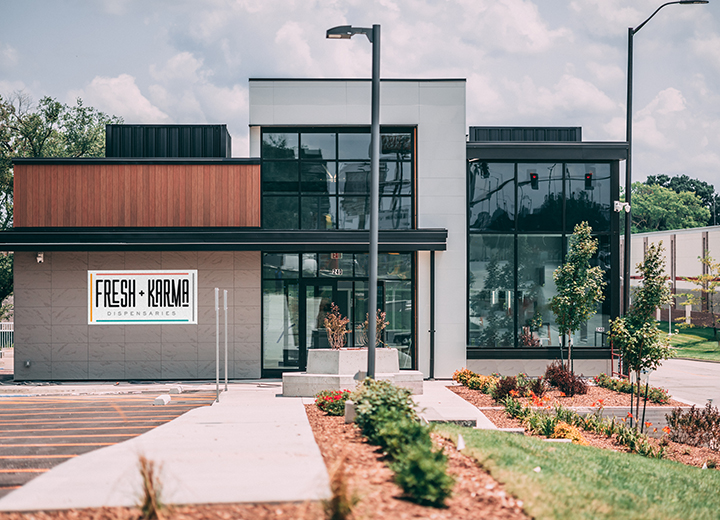 When Fresh Karma was conceived in late 2018/early 2019, investors and owners had a litany of ideas for starting up Missouri’s newest medical cannabis dispensary. At the top of the list, the group wanted to educate the general public about the beneficial properties of medical marijuana. They also wanted to start giving back to the community even before they opened for business.

“And that’s kind of how Fresh Karma sort of got its name,” says Jericho Heese, the director of marketing. “I created the brand Fresh Karma in 2010 as a way to bring people together from different backgrounds to be able to improve other’s lives. The name made sense. Because with Fresh Karma, every single day you get a fresh chance to be who you want to be. It was wholesome and it meant something to us. We could portray the name and brand in Missouri and knew our customers would appreciate it.” 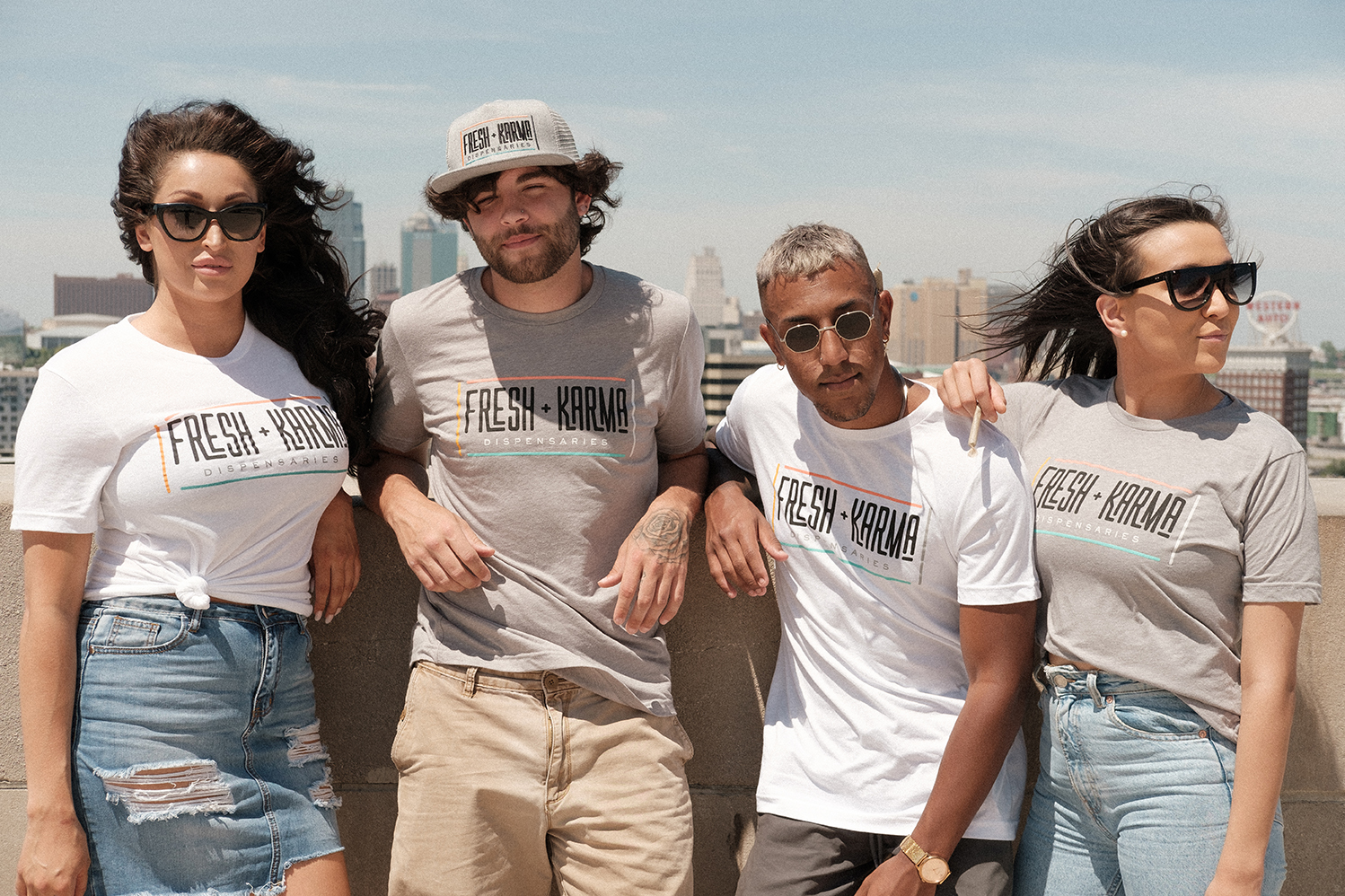 Fresh Karma opened their first dispensary in Parkville on March 21st and a second in St. Joseph on June 15th —both to rave reviews. Customer response to the product—and the brand—have been stellar. “We’re busier and busier by the day,” says Heese. “And our Midtown Kansas City store—at 240 East Linwood Boulevard, Kansas City, MO (formerly the original LaMar’s Donuts) —is set to open November 1.”

We discovered three things about Fresh Karma you need to know—and why their mission and business model sets them apart.

Knowledge + Fun = The Fresh Karma Experience
Whatever stigma there might be surrounding medical marijuana, Fresh Karma is eager to nip that in the bud. (Pun intended.) “Forget uptight, we’re approachable. We want to make sure people are having fun—that our customers and employees have a smile on their face,” says Heese. “We can create these great experiences while sharing our expert knowledge—think of it as the lighter side of cannabis. We’re local business owners who have knowledge in cannabis that we use to help and change people’s lives.” 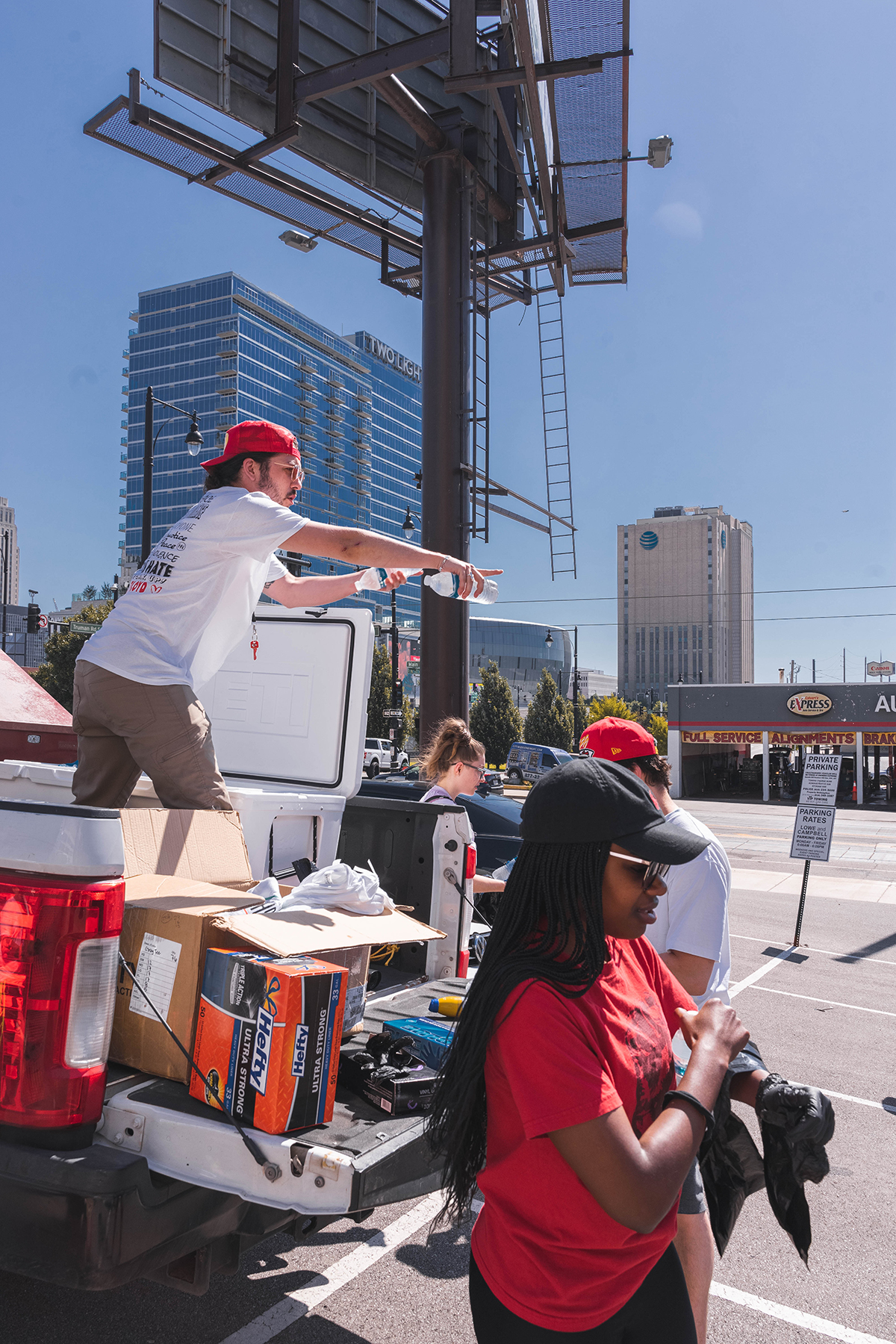 Local, Civic-Minded, Community Based
Nearly a year before Fresh Karma had even opened their first dispensary, employees were busy organizing local community cleanups around the metro. “We’ve done eight so far and had a lot of success with that,” says Heese. “Community outreach has been awesome—a lot of good interactions between humans—and we’re excited to see how far that can go.” The Fresh Karma squad has been rallying local neighborhoods to come together on Saturday mornings to pick up litter and trash and help beautify city blocks. “We provide the coffee, donuts, trash bags, and gloves. And you’d be surprised how many people want to be a part of becoming a better city.”

The organization is also determined to work with local charities and organizations “to help low-income patients get more affordable cannabis,” says Heese. “That’s who we are. We love this city, and we want people to know Fresh Karma is doing good stuff in the community as well as creating a fun experience for the patient. It’s a no-brainer.” 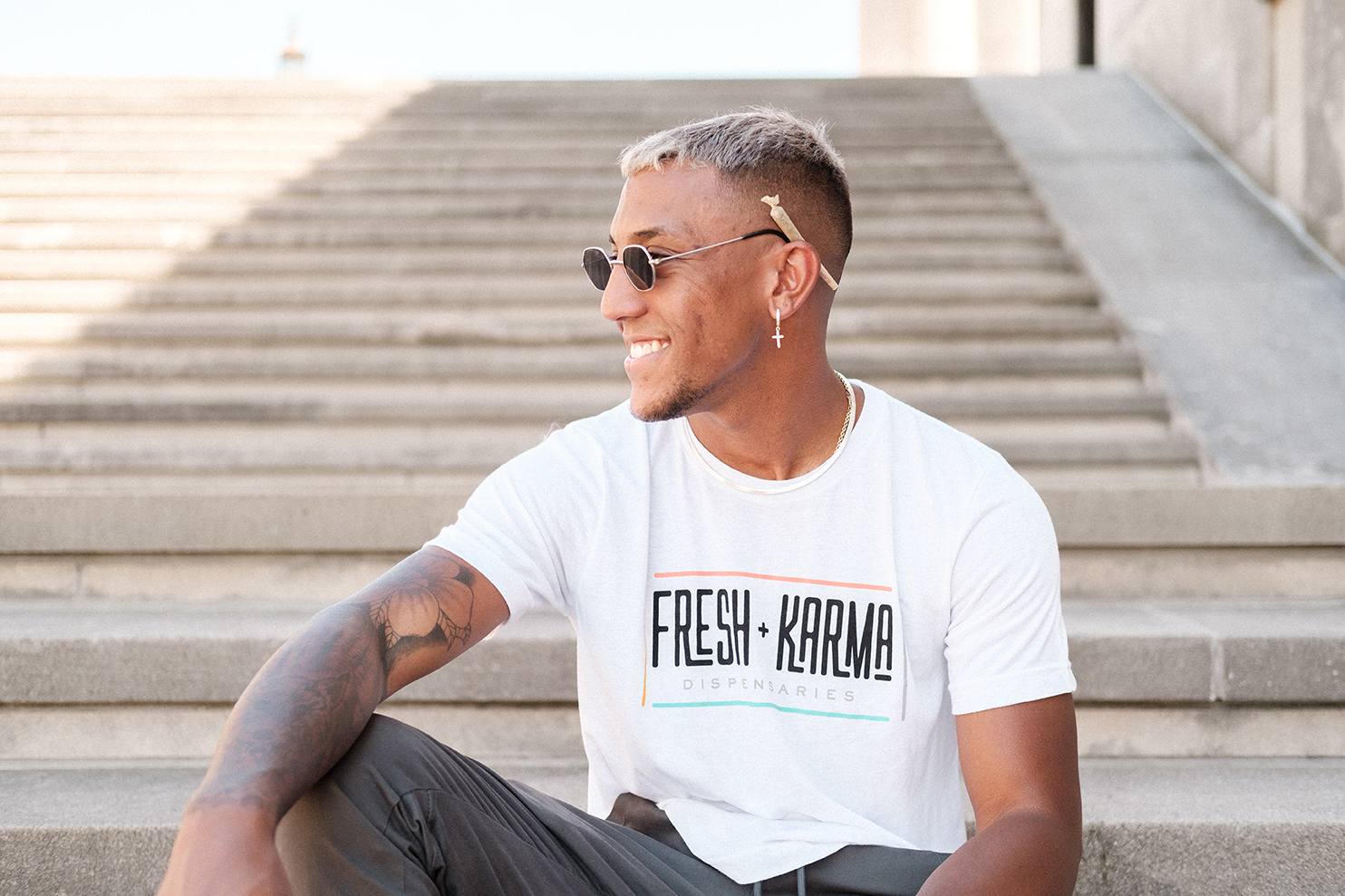 An Expanded, In-House Line of Products
While Parkville is apparently partial to edibles and St. Joseph enjoys inhalants more, Heese says they have a wide variety of products from which to choose—including vaporizers and concentrates. “People always want to try different things—which would explain why our crème brulé bar flies off the shelf,” he says. “While the flower is always the most popular thing, there’s a new THC brew on its way. Yes, it’s a non-alcoholic, de-alcohol-inized brew coming. It’s not actually a beer.”

Heese adds that Fresh Karma will soon feature five to seven new brands coming out of their manufacturing facility based in Riverside. “They will be on store shelves hopefully by the end of the year.” 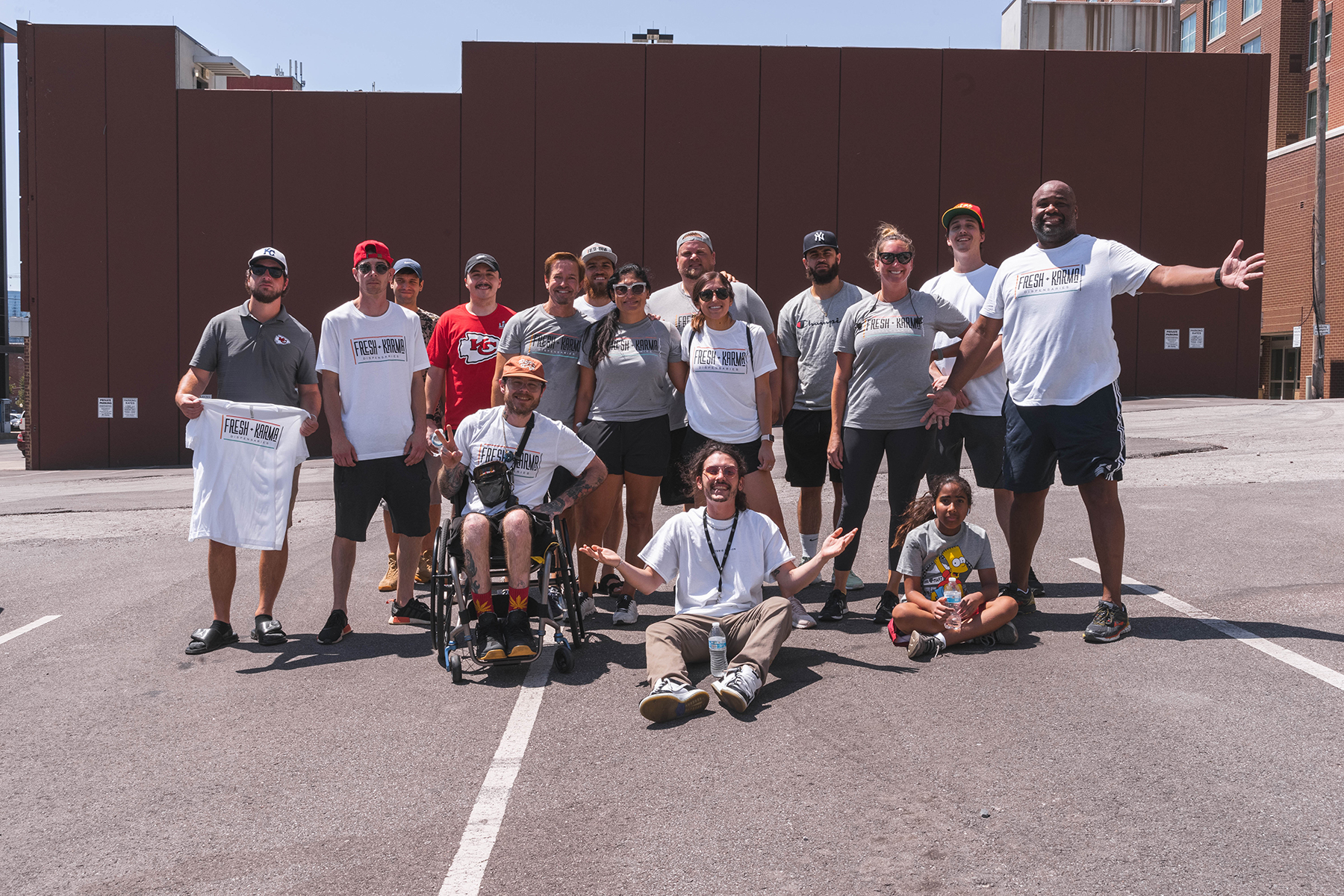 Wellness Revolution: Medical Cannabis is Changing the Landscape of Treatment