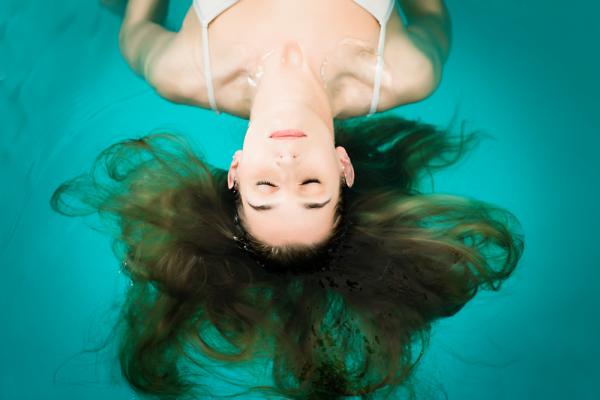 Walk in the doors at Floating KC in Waldo and you just might feel you’ve found Nirvana. For 60 glorious minutes, you’re immersed in a pod of 300 gallons of purified, filtered water that’s been saturated with 1,100 pounds of magnesium sulfate. (Read that: Epsom salts.) The result is, well, an odd floating sensation that seems almost womb-like. “It’s the most gravity-free experience you’ll have on earth,” says Lawrence Simmons, a float expert and manager at Floating KC.

For those not in the know, float therapy was created in the 1950s by John C. Lilly, a physician who wanted to see if a disconnect between interaction with the material world and human consciousness could be created. If stimulus ceased, would brain function? The answer is yes—uh, and no. Everyone’s experience is wildly different once the lights go down and there’s no sound other than your own breathing. “I think people float for one of three reasons: physical healing, general relaxation, or deep mediation and exploring your inner psyche,” says Simmons. “Some people achieve all of those in one float.” 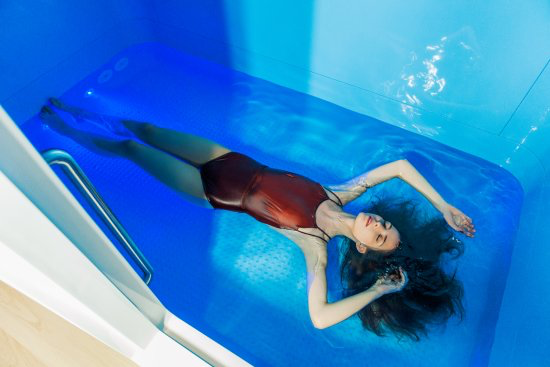 First-timers are often weirded out initially—and rightfully so. Imagine an environment completely devoid of light, sound, and gravity. The water is heated to a perfect 93 degrees, the same temperature as skin. It’s often hard to detect where the body ends and the water begins. “I had a hard time relaxing, but when I did, I felt like I was drifting, even though I wasn’t. It just took me a little while to acclimate to it,”says newbie floater Brian Glick. “Going in they tell you not to think about things, which seems strange. Suddenly you’re thinking about not thinking.” 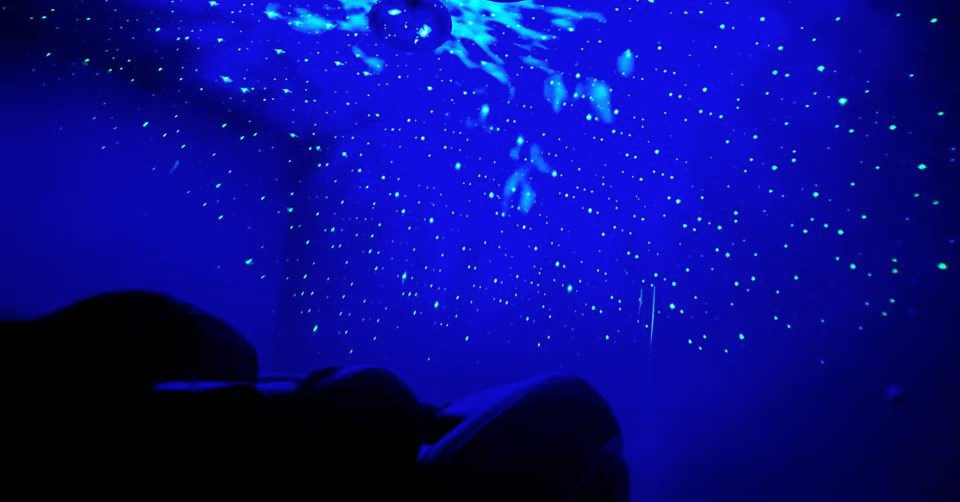 There’s a wide spectrum of people who float, but for Simmons—who’s supervised thousands of floats over the last two decades—he’s seen the gamut. “Most people come in to de-stress. But we treat a lot of people with ADHD, autism, and fibromyalgia. Plus, any kind of joint pain or back pain,” says Simmons. “Whether it’s grief, stress, or angst—that’s the overarching message—this can help people on so many levels, and that’s why we do it.”

Personal trainer Joe Grindstaff didn’t know quite what to anticipate, so like any good sport, he went in with an open mind. “I did not expect it to be so physically comfortable. The water makes your skin silky soft and it’s heated to maintain your skin temperature,” says Grindstaff. “I also have never floated before. Ever. Usually, I sink like a lead brick, but it wasn’t a problem. It was a smorgasbord of spiritual comfort, visceral anxiety, and emotional cleansing.” 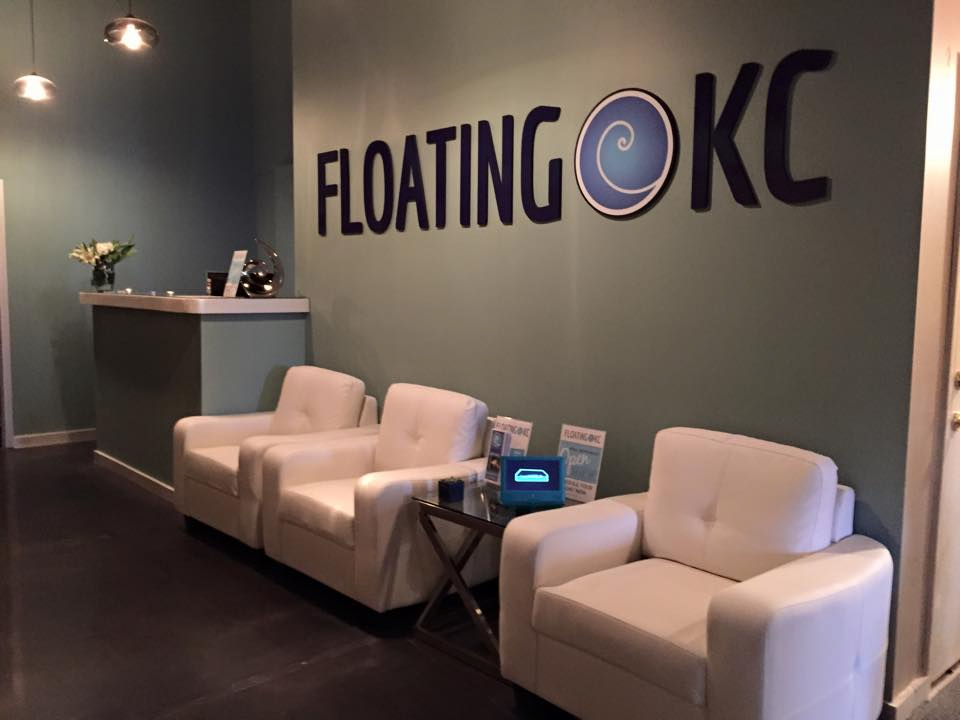 Seems that when your brain finally shuts down and has no more neurological stimuli, a variety of things can happen. First up, slumber. “Studies show that an hour sleeping in a float chamber is the equivalent of eight hours in bed (under gravity),” says Simmons. “Or sometimes there’s theta wave brain-state, which is what someone meditating strives for. Or there’s even a hypnogogic state—where people report dreams, lucid dreams, out-of-body experiences, visions, visuals, etc.” (For Grindstaff, he saw beams of light out of his peripheral vision, despite being in complete darkness. “I saw colors and shapes. It was incredibly surreal,” says Grindstaff.)

Simmons’ passion for floating run deep. He thinks everybody should experience the Zen-tastic sensation of complete unbridled relaxation. “The purpose of it is to help people heal and make the world a better place,” he says. “People walk in unsure and they walk out smiling. I love that transformation.”

At Waldo’s Spring Fling with The Strawberry Swing on April 30, It’s All About Locally Made Products