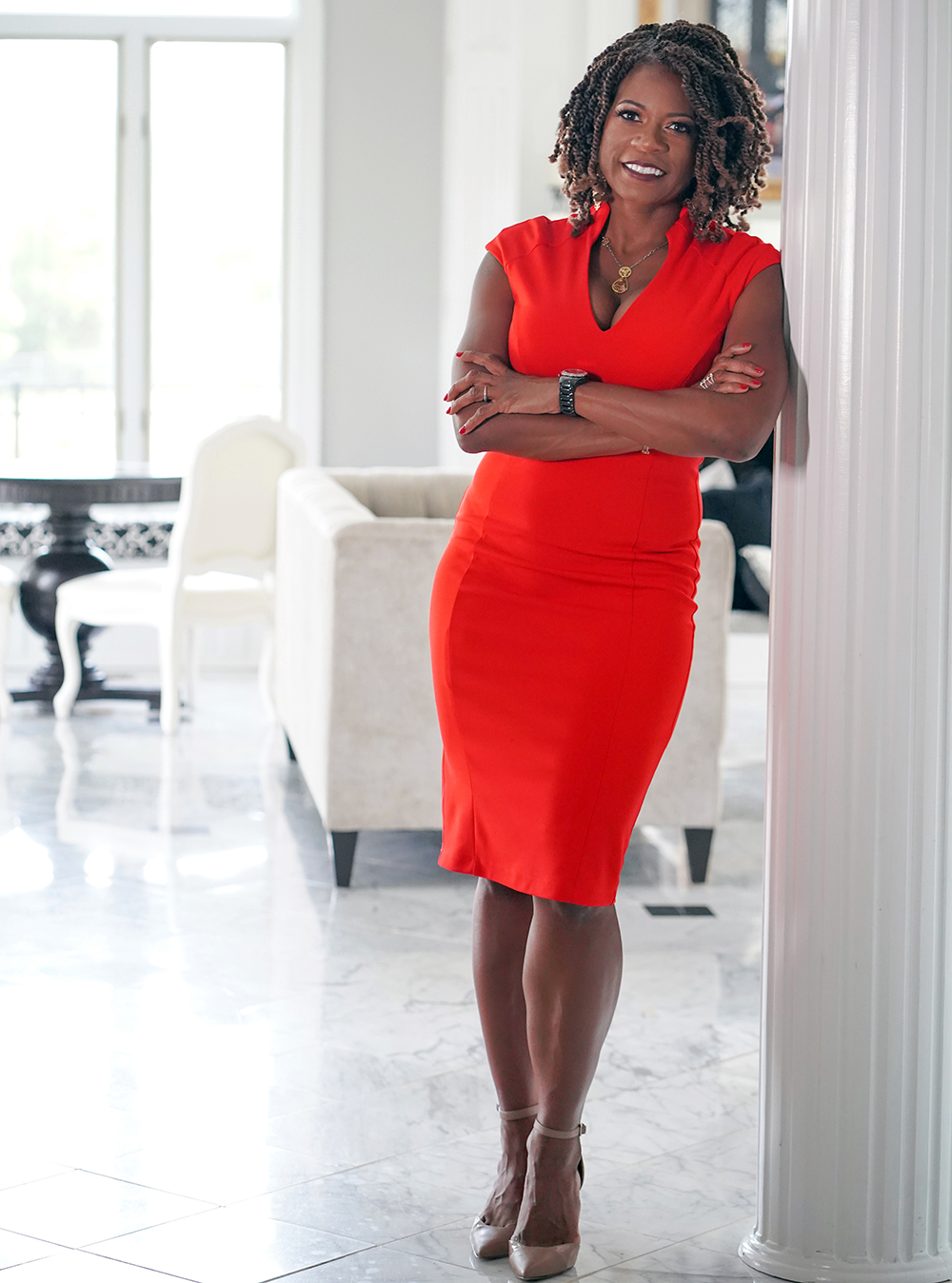 Dawn Rattan will be the first to tell you to not give up your fitness goals, especially now when it’s easy to let those New Year’s resolutions slide. Rattan is so adamant about the importance of exercise, she opened up her own boutique gym, EverFit, in Lenexa in early 2015. To say it was a labor of love is an understatement. She wanted a comfortable space where she could teach fitness classes to folks who might otherwise be a little gun-shy about starting a fitness regimen. From humble beginnings, her place is now hopping—and stepping, kickboxing, and spinning. “We’re small and intimate—kind of bridging the gap between personal training and large group classes. It feels like family from the moment you walk in,” says Rattan. “I always want people to feel like they are coming to honor their body instead of shaming it and to have some sweaty fun! My goal is to see smiles walking into and out of the gym!”

Her most popular classes? Mash-ups—killer combos of boxing, cycling, and high-intensity interval training. “Our trainers are super creative and our classes max out at 15 people—that way it’s less intimidating.” The ever-ingenious Rattan is determined to somehow incorporate a karaoke workout into the mix before 2020 is up.

Given that Rattan has a background in engineering, it took her a hot-minute to find her fitness footing. Once that happened, she’s never looked back. She and her husband Manu also own Village West Discount Liquors near the Legends. She pulls double (and sometimes triple) duty week in and week out, but her perseverance has more than paid off, says the KCK native. “KCK was not a ‘destination’ when we grew up—now look at WYCO grow!” Learning the nuances of sales at the liquor store helped Rattan gain some tried-and-true techniques before opening the gym. Sometimes worlds collide. “I can do fun events like Bubbles at the Barre and Boxing for Beer at the gym,” she says with a laugh. Never one to rest on her laurels, Rattan entered the Shawnee City Council race last year. “I came through the primary but lost in the general election in November. If I had won, I would have been the first person of color on the council.”

Thanks to some good, old-fashioned girl power, Rattan and her crew recently moved—opening new digs located near K7 Highway and 83rd Street. “I’m so excited about our new space! It’s bigger, but we kept the same positive atmosphere,” she says. “Women have been integral to EverFit. My business is about 75 percent women customers. Last year I wanted to grow my sister circle. And by putting that wish into the universe, it’s happened in a major way! I have so many women who advocate and cheer me on from all over the metro. I hope I’m reciprocating and doing the same for them. Life is short and we need to lift each other up.”