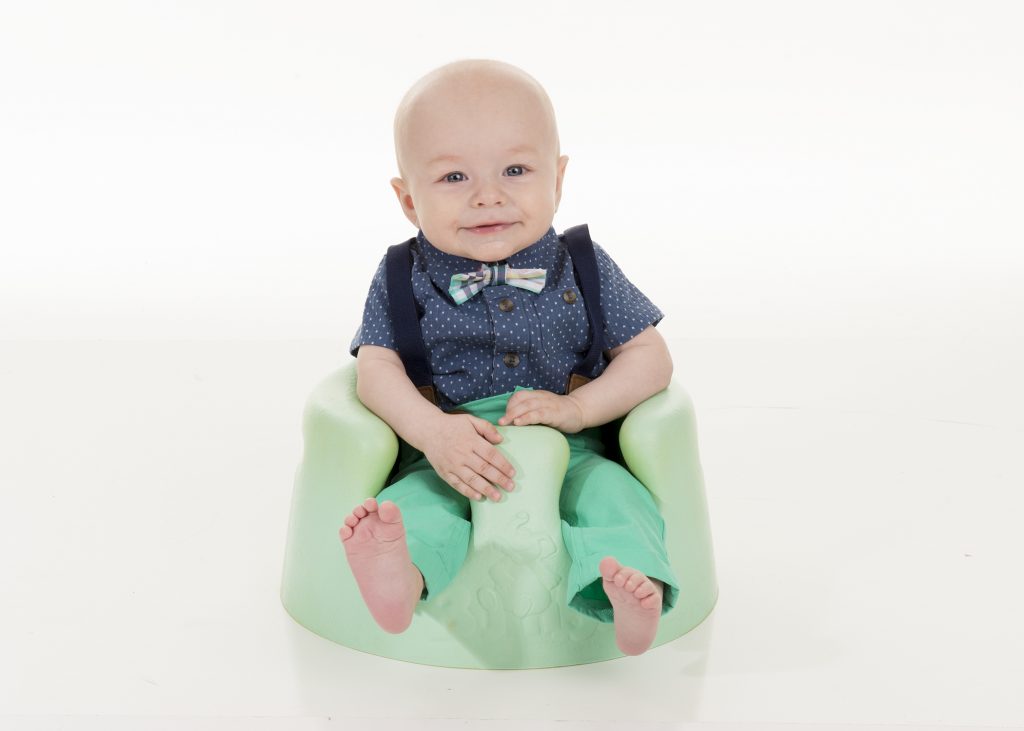 Imagine taking your infant child to an emergency clinic thinking he has a touch of the flu. In less than 48 hours, the prognosis comes back as a rare form of childhood cancer called rhabdomyosarcoma. For Nolan Henderson and his wife, Laura, that diagnosis in late 2017 changed everything for their family—including their baby son, Grit, who faced an uphill battle against a deadly disease. 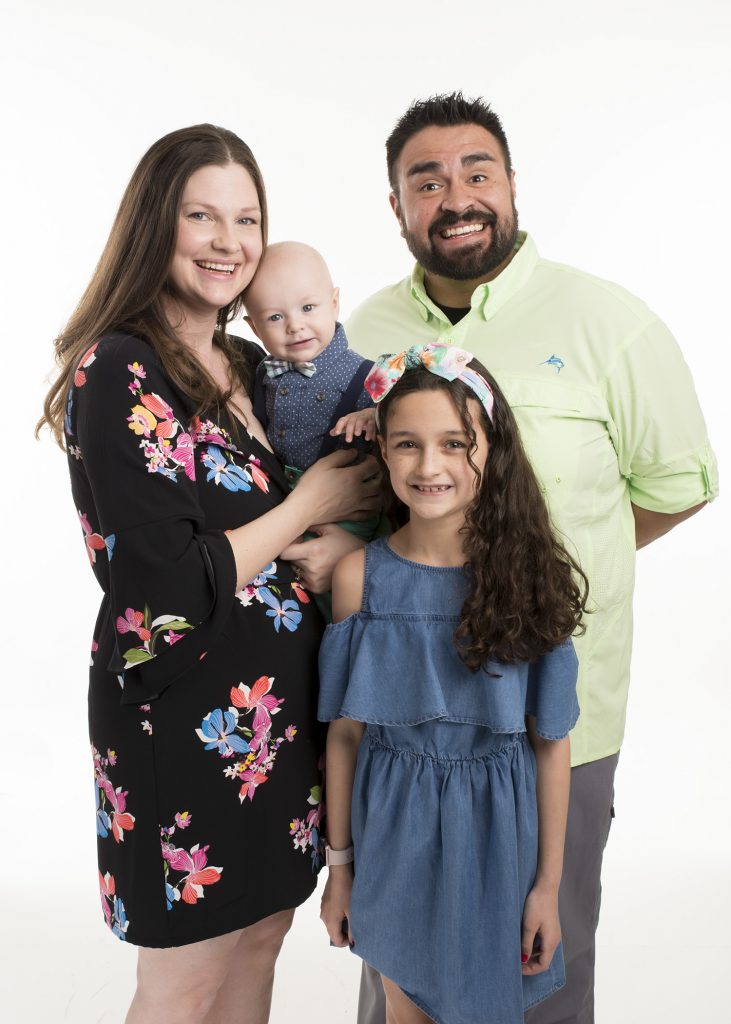 Fortunately, Grit was paired with a brilliant team of doctors at St. Jude Children’s Research Hospital—a world renowned institution known for leading the way the world understands, treats and defeats the toughest childhood cancers and other deadly pediatric diseases. Nolan knew Grit was in good hands, but what he didn’t expect was how the team at St. Jude would quickly become part of the family. “You’ve heard of the seven wonders of the world? Well St. Jude should be up there, too. They’re incredible,” he says. “You become a family at St. Jude. I could name so many people who have helped us along the way—doctors, researchers. We have everyone’s phone numbers—we could call any of them 24 hours a day. Whatever resource you need is right there.” 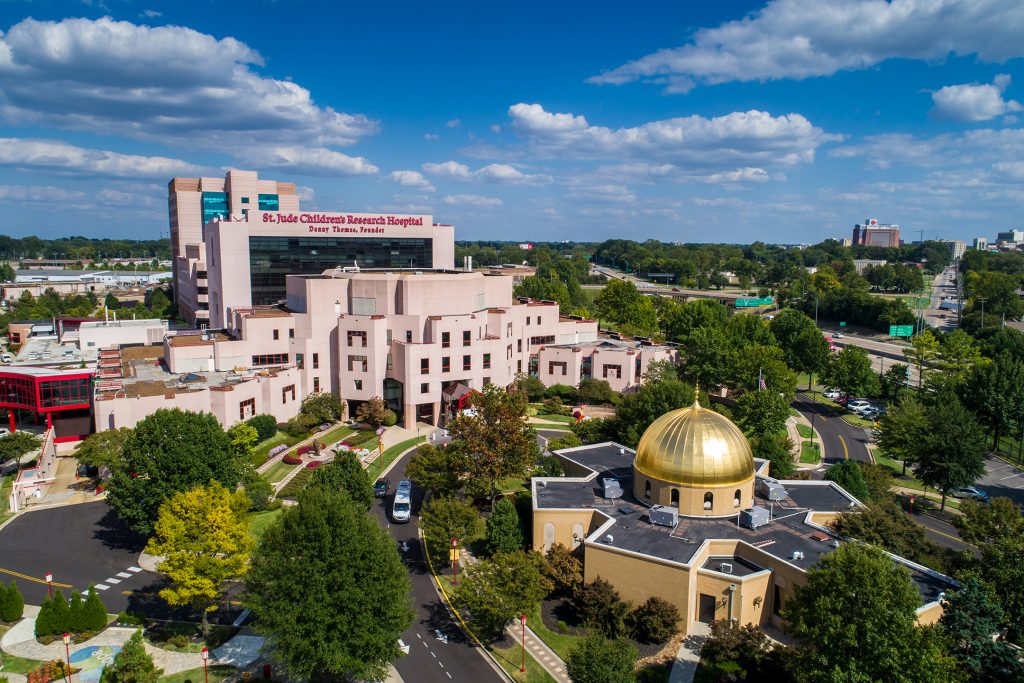 Henderson is a high school teacher and coach who named his son Grit because he believes in the power of perseverance. Turns out, Grit’s name became his mantra. At St. Jude, Grit has undergone proton therapy and chemotherapy, among other treatments. “It’s been quite the year and a half,” says Henderson. “Grit has had three major surgeries and been under anesthesia 25 to 30 times.”  St. Jude is home to the world’s first proton therapy center solely for children. 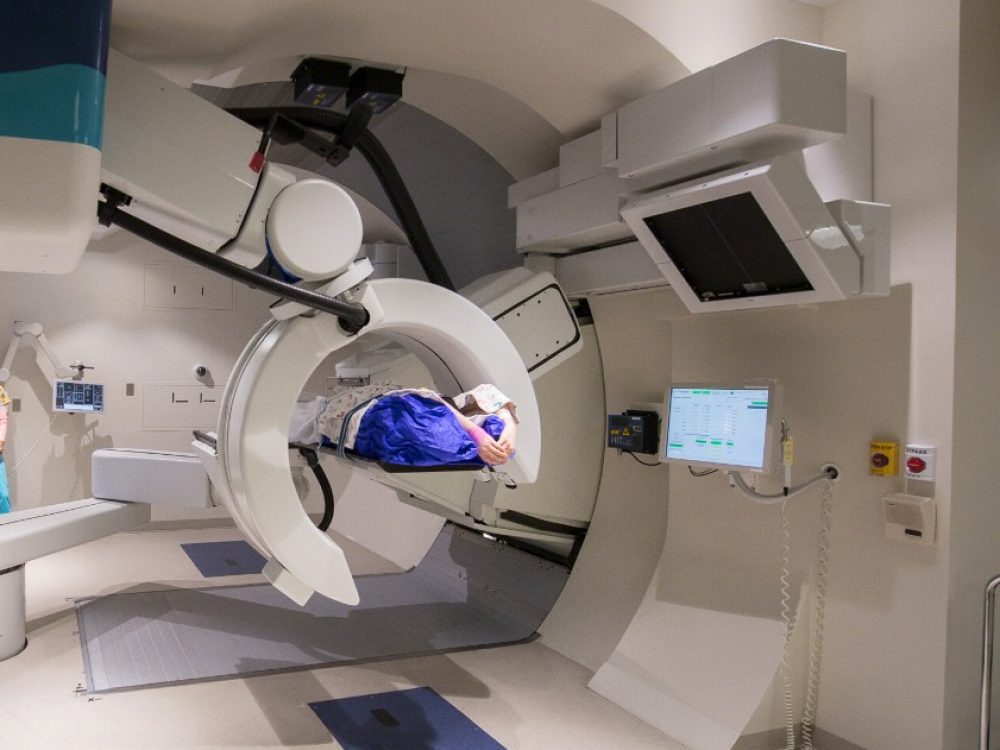 “St. Jude helps thousands of chronically ill children – and they do it all without charging worried parents so much as one dime,” stresses Henderson. For his family, St. Jude has become a lifesaver—figuratively and literally.  “I want people to know the donations go to cancer research—all of the money goes to patients. We’re living proof,” he says. “It changes lives when you don’t have to worry about the financial burden. I knew I wasn’t going have to take a second job—or a third job. It gave us the ability to focus on family.”

Henderson is praying his son’s latest batch of chemo and subsequent radiation this summer will be Grit’s last. “Hopefully we’ll be in remission after that,” he says. The family, has seen an amazing outpouring of support since Grit was diagnosed. #TeamGrit has become a familiar staple, showing up on T-shirts, wristbands, flyers, and of course, ever-present social media. “Somebody started #TeamGrit on Twitter and now it’s everywhere,” Henderson says with a laugh. “#TeamGrit has inspired a lot of people—including myself. He’s got a million dollar smile—and I think he got that from me. I smile a lot. People think, ‘Man, if that little kid can fight through all this, I can too. I’m going after it.’” 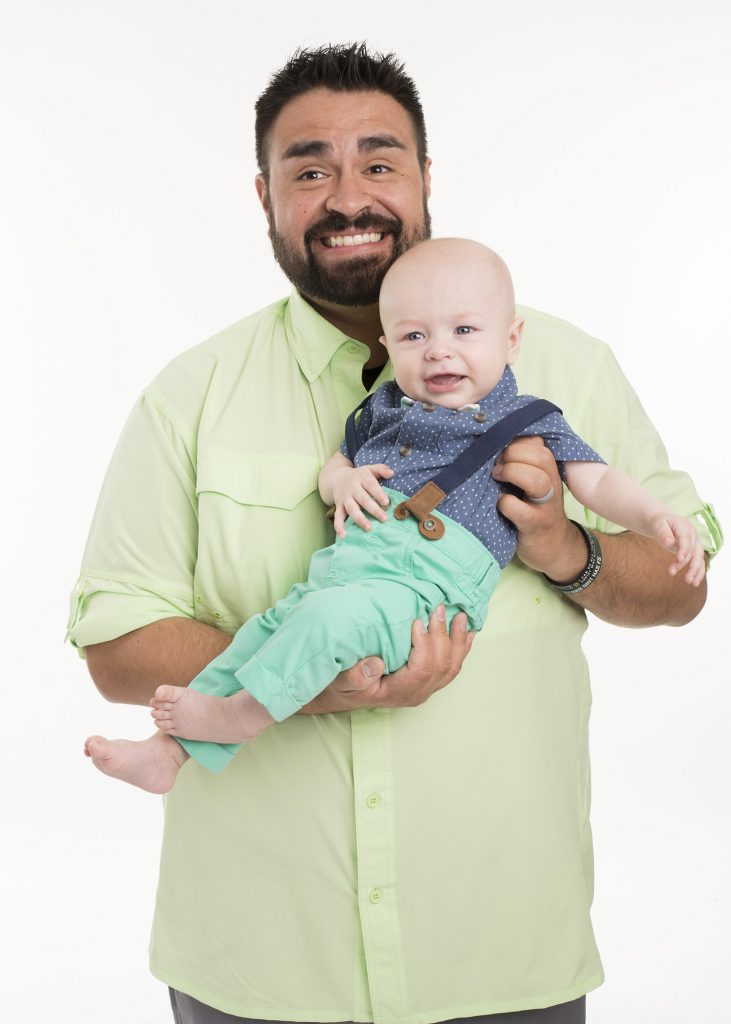 According to the NIH rhabdomyosarcoma accounts for about 3.5% of the reported cases of cancer among children in the United States each year. It’s just one of a litany of childhood cancers St. Jude specializes in treating. Henderson and his wife knew immediately that St. Jude would be their saving grace. “I think St. Jude is quite possibly the most special hospital on planet Earth. What they do for children and their families—well, it’s nothing short of heroic,” he says. “St. Jude has the smartest minds and the most selfless people I’ve ever known. They’ll do whatever it takes to win the war against childhood cancer. I’ll forever be indebted to that place.”

Henderson knows more about childhood cancer than any non-doctor should, but he wants to reiterate the importance of supporting such a worthy cause. “It’s important for people to know the doctors and researchers are the best of the best. They’re making a difference,” he says. “It takes a humanitarian effort from everyone. I honestly, truly, believe in my lifetime we’re going to wipe out 80 to 90 percent of childhood cancer.”

And it’s all thanks to the steadfast team at St. Jude Children’s Research Hospital and the millions around the world that have joined the movement. The majority of St. Jude funding comes from individual donors.

For now though, the entire Henderson clan and everyone at St. Jude are sending healing vibes and good energy Grit’s way. #TeamGrit is out in full force. “In some ways, this has made us a stronger family. Despite the obstacles and uncertainties day to day, we’re tough people,” he says. “You know St. Jude’s motto? ‘No one fights alone.’ That’s so true.” 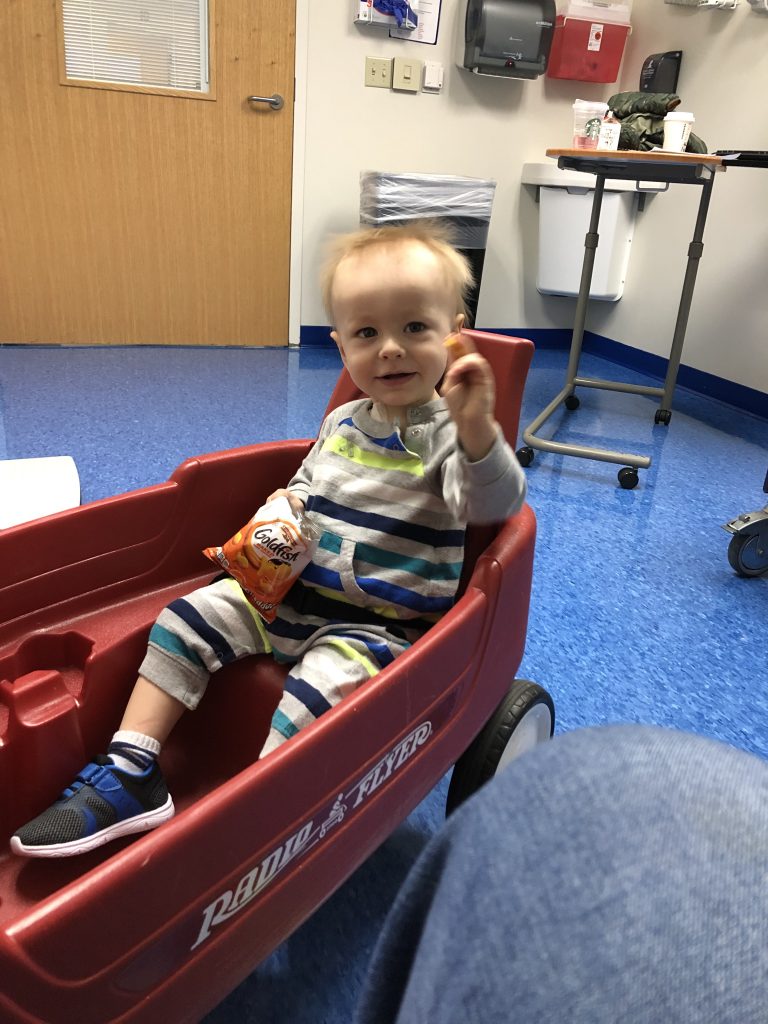 When asked to describe Grit’s journey, Nolan pauses and says, “He’s just a badass kid.” Nolan and family will be speaking at the upcoming Let’s Upstage Cancer for St. Jude event happening at the Abbott on June 28. For details visit stjude.org/letsupstagecancer.