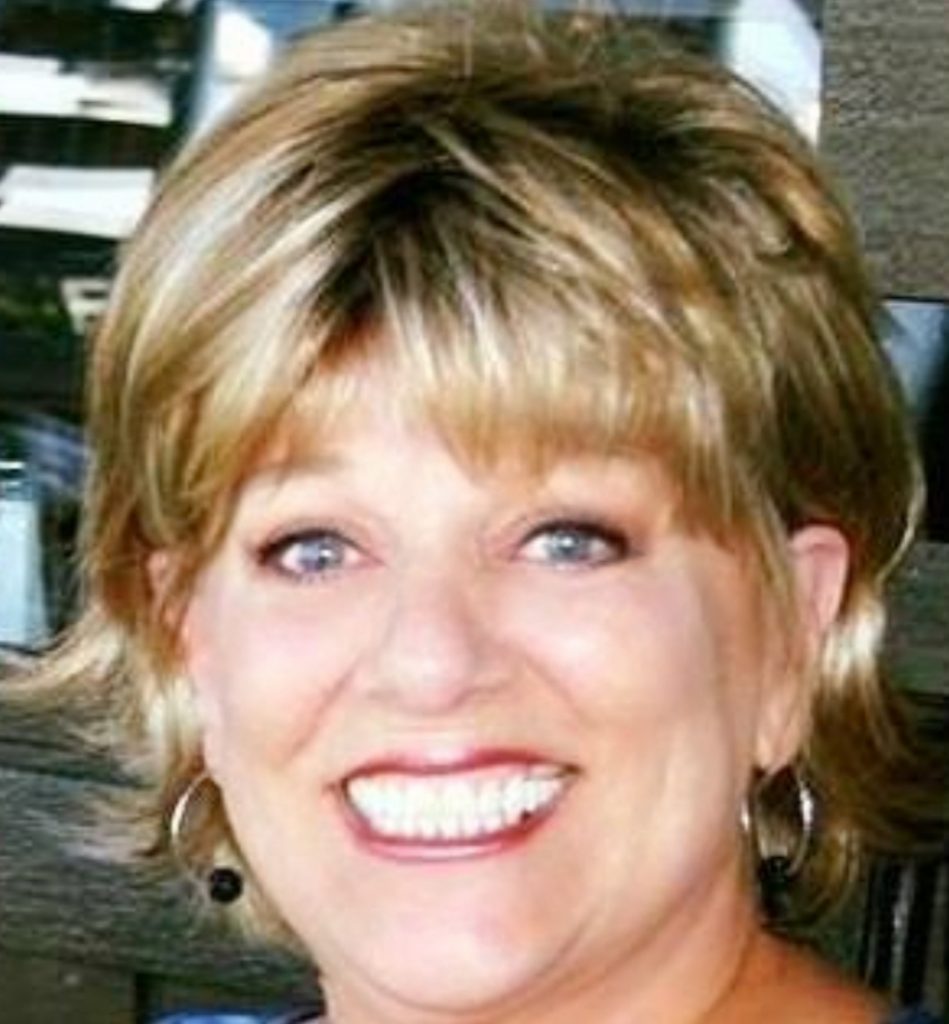 Former KC newsie and radio talk show host Darla Jaye has had a week—one that involved a medical blessing, a now-legendary “oops” moment and subsequent viral fame. We caught up with the former radio diva and all-around Chatty Cathy to find out why millions upon millions of people now know her as the Bell Ringer Extraordinaire.

M2: You’ve had a weird week, my friend. Dish!
DJ: “I’ve been battling breast cancer since the beginning of February and completed my last round of 30 radiation treatments on Monday. I got to ring the ‘cancer free’ bell and I rang it so hard—it broke! They videotaped me ringing it, posted it on Facebook, and the next thing I know, I’m on the local news in Houston. It was picked up by CNN, Fox, and Good Morning America. Now it’s everywhere!”

M2: You just had a taste of viral fame—how does it feel?
DJ: “Going ‘viral’ is very strange—especially when you’re famous for breaking hospital equipment. It has been an overwhelming few days getting calls and emails and seeing my chubby face all over the internet and TV.” 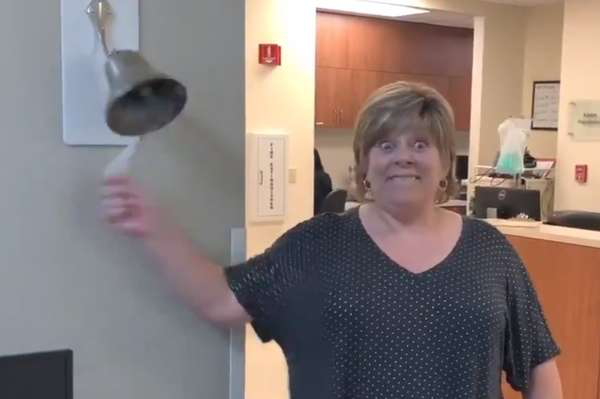 M2: Riddle me this, how did the video end up on GMA and Fox News that quickly?
DJ: “The local news station that aired my ‘done with cancer’ moment is an ABC affiliate. That’s how Good Morning America got it. Fox saw the video on Twitter—and apparently so did everyone else.”

M2: How are you feeling? Are you on the mend?
DJ: “I’m still really tired from six weeks of radiation and have some pretty painful burns. I will have to take medication for at least the next five years to try to prevent the cancer from coming back. Other than that? I am thrilled to be a cancer survivor!” 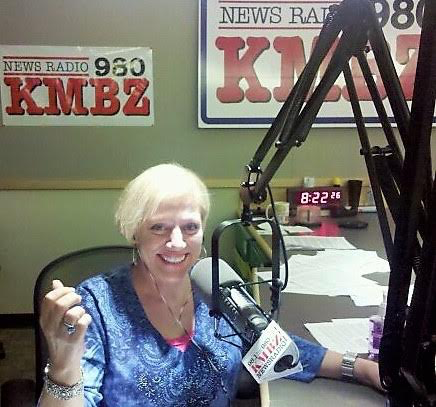 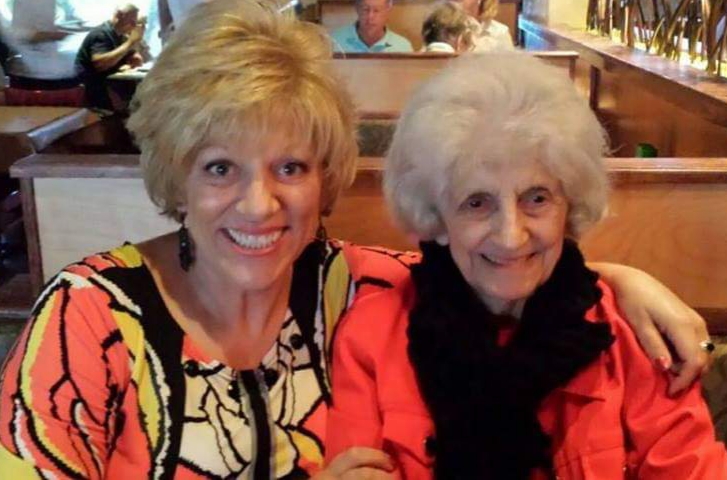 M2: You spent over 12 years talking shop at KMBZ. Enquiring minds want to know—what have you been up to since leaving the station?
DJ: “I left KMBZ in January 2016 and went to work as the Public Information Officer for the Johnson County Sheriff’s Office until 2017. My brother lives in Houston, my mom was in Venice, Fl. and couldn’t live by herself anymore, so we decided to get the band back together. Mama Jaye lives with me—and is slowly driving me out of my mind.”

M2: What’s next for DJ?
DJ: “I would love to work for M.D. Anderson Cancer Center in Houston helping other women fighting breast cancer. Now I just have to figure out how to make that happen.”

After Surviving Cancer, a KC Entertainer and Med Spa Director is Making a Comeback on a New TLC Show