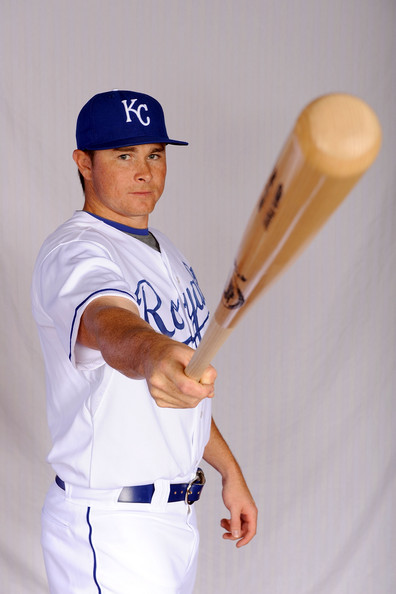 In the mid-2000s, Mark Teahen made his MLB debut with the Kansas City Royals. Right off the bat—pun intended—Teahen made a name for himself being one of the team’s heaviest power hitters. For five seasons through 2009, Teahen blasted countless home runs for the Royals, winning over fans with both his personality and philanthropic endeavors.

We caught up with Teahen to find out what he’s been up to since retirement and, of course, how much he misses KC’s “passionate” fans. 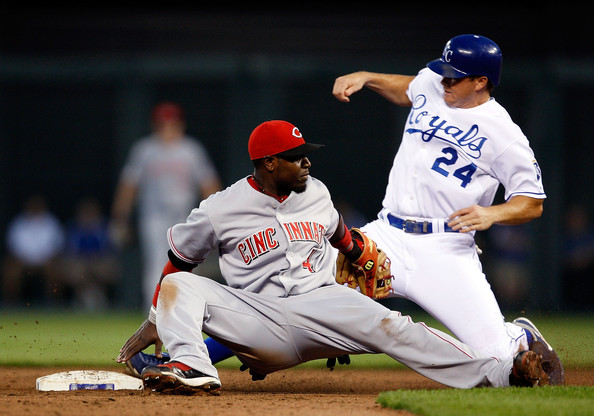 Do you still keep in contact with your former teammates? Who made the cut?
“Life takes players to all different parts of the world so keeping in touch isn’t always easy. Social media helps me stay connected with a lot of former teammates—even if we don’t talk all the time. John Buck and I keep in regular contact. I also text with Mike Sweeney, Ryan Shealy, Brett Tomko, Zack Greinke, and Justin Huber once in a while.” 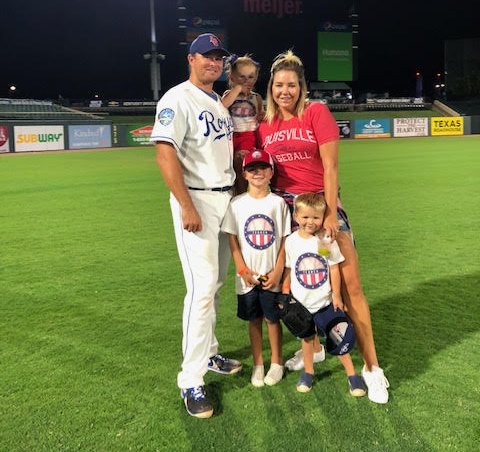 What have you been up to since leaving the Royals?
“After the Royals traded me to the White Sox before the 2010 season, I played there for a year and a half before being traded to Toronto. I bounced around with a few other organizations after that. In 2015, my wife Lauren and I quickly transitioned into our second career—we opened a wine bar, Sorso Wine Room, in Scottsdale Arizona. We run the wine bar and try to keep up with our three children Mac (6), Cal (4), and Meyer (2).”

How’s retirement … or is it re-wirement?
“Retirement has been an adjustment but my family, our business and our charitable efforts keep us busy. My wife and I founded Driving Out Domestic Violence which is a golf and gala event that raises funds for Chrysalis—a Phoenix-based organization that helps victims of domestic abuse. This year will be the ninth year of the event, and our friends around Major League Baseball have helped make this “celebrity” event hugely successful.

Since retiring I have stayed involved with baseball with some pretty unique experiences. In 2017, I played a season in Italy and while my skills had diminished some, the opportunity for my family to live in Italy was incredible. In 2018, I participated in the Bluegrass World Series which is a week-long tournament in Louisville Kentucky where MLB alumni form a team and compete against college summer teams.” 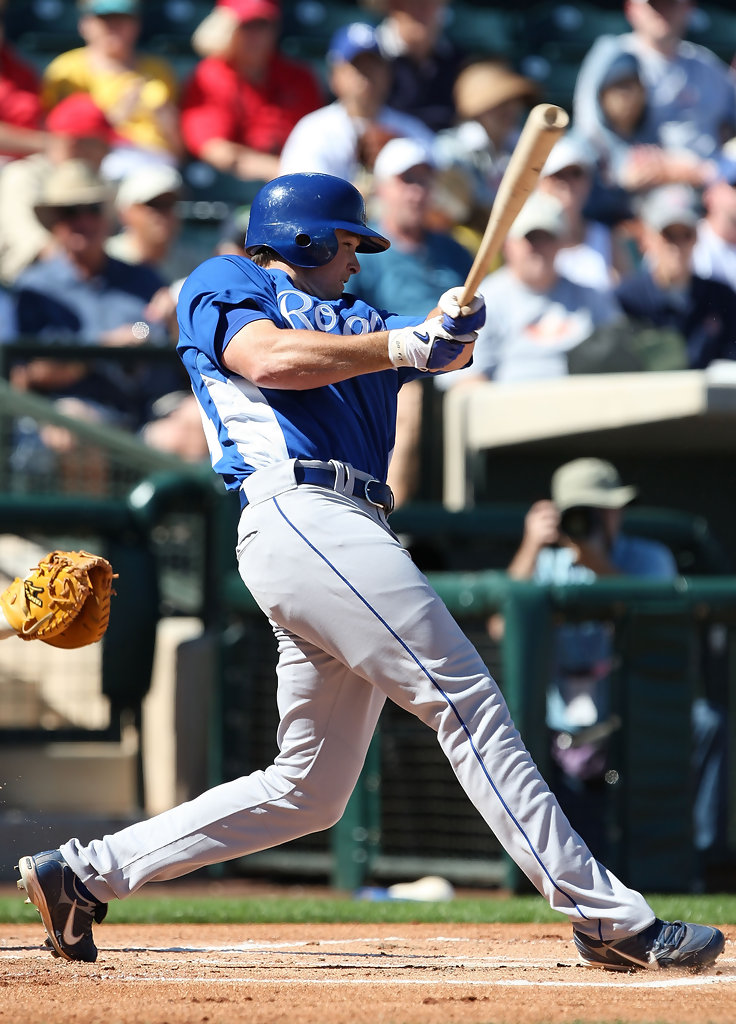 What do you miss about KC?
“Recently I have gotten involved with some Royals alumni events. It’s been great to reconnect with fellow Royals alumni and feel like I’m part of the organization again. Kansas City will always have a sweet spot in my heart because of the years playing there and because I met my wife on the Country Club Plaza. Our family has a lot to be thankful for because of Kansas City and the Royals. For that we are making sure our kids are #RaisedRoyal!”