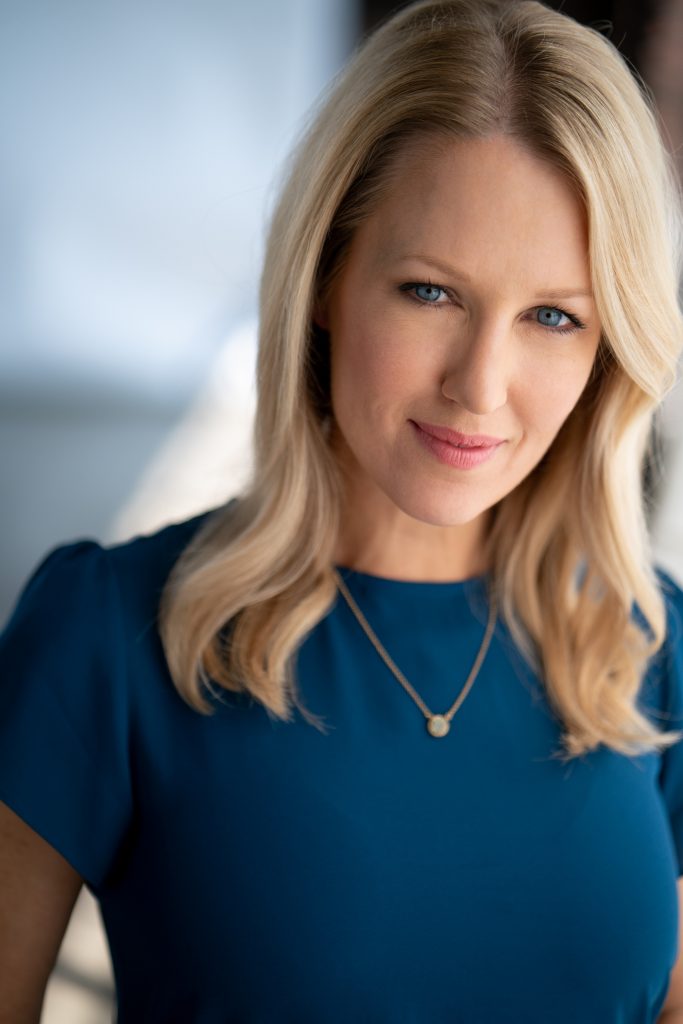 She was the hostess with the mostest for six years on 41 Action News’ Kansas City Live. But what has Michelle Davidson been up to since she left morning TV? Well, it seems she got right back in to the industry—albeit in a few different roles. We caught up with the good-natured Davidson to get all the dirt. 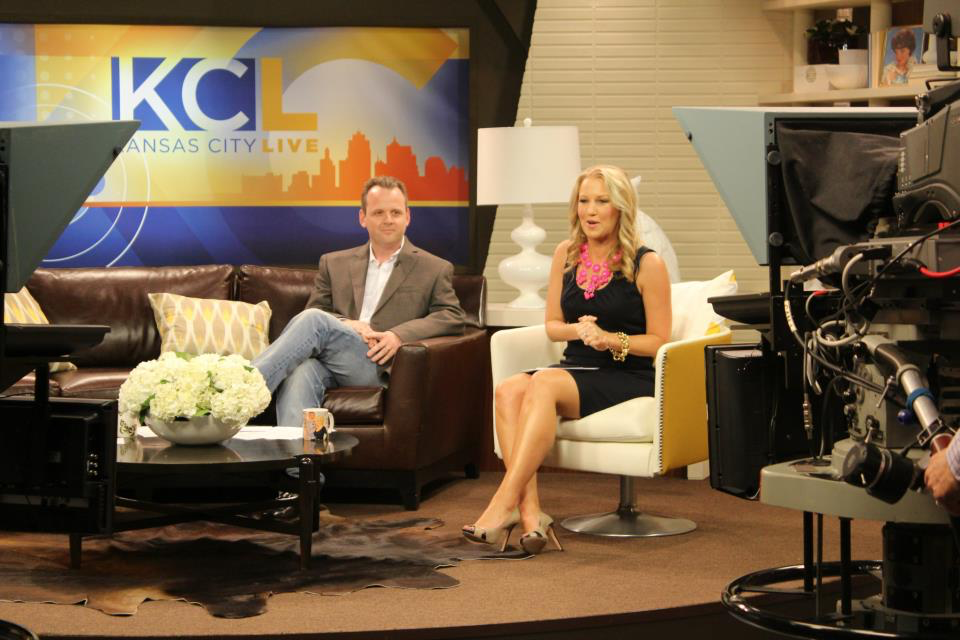 You hosted Kansas City Live for six years. What’s your favorite (and/or not-so-favorite) memory? “So many great memories! My favorite part of hosting the show was building relationships with our guests. They feel like your co-workers, partly responsible for creating informative and entertaining local television. Many of the repeat guests over the years became good friends. It was a daily reminder that a lot of good people call Kansas City home. It was a privilege to share the screen with some talented, interesting guests. My one regret: I thought six years of interviewing chefs nearly every day on the show would turn me into a great cook. It didn’t happen, but I know all the best restaurants in town!

Are there any particular interviews—celeb or otherwise—that really stick in your head?  “The oddest interview was with comedian TJ Miller (Deadpool, Silicon Valley) who was in town for some stand-up shows. When working on a live television show with no delay, the comedians made me a little nervous. It was exciting and terrifying! TJ was so nice and calm during the commercial break prior to the interview. As I’m introducing him and the camera was on me, he dumped a bottle of water on his own head. So, the camera cuts to him and there he is—soaking wet. And, that wasn’t the craziest part of the interview. He ran around the set with a pineapple from another segment, interacting with an owl statue and sticking his hand in a stack of pancakes. (It was National Pancake Day). I just tried my best to go along with it. He didn’t cuss or say anything offensive, so I guess it could have been worse. That wild interview lives on YouTube somewhere. I also think a clip ended up on Conan.”

Long before you became the morning hostess with the mostest, you were involved in KC’s ever-burgeoning film community. Has that continued? “When I moved to Kansas City more than a decade ago, I kind of fell into the film community and haven’t left this collective creative force in our city. Most recently, I acted in a few short films shot here—Repo directed by Anthony Ladesich, and Queen for a Day, directed by Savannah Rodgers. Those films are now screening at film festivals. It’s a great feeling when you walk on set and get to do what you love with friends.” 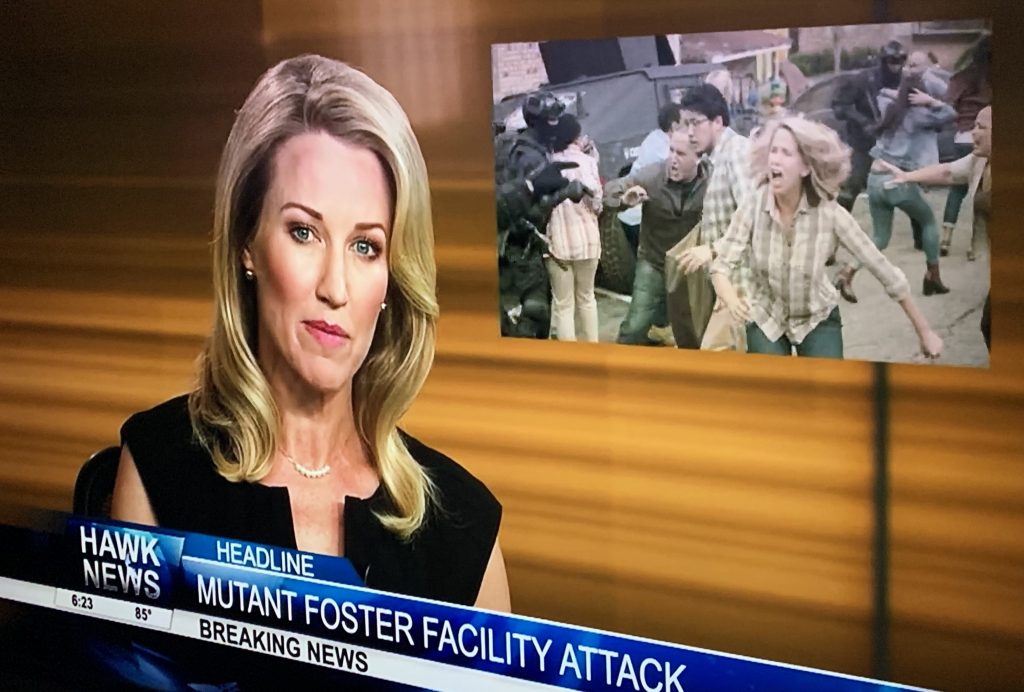 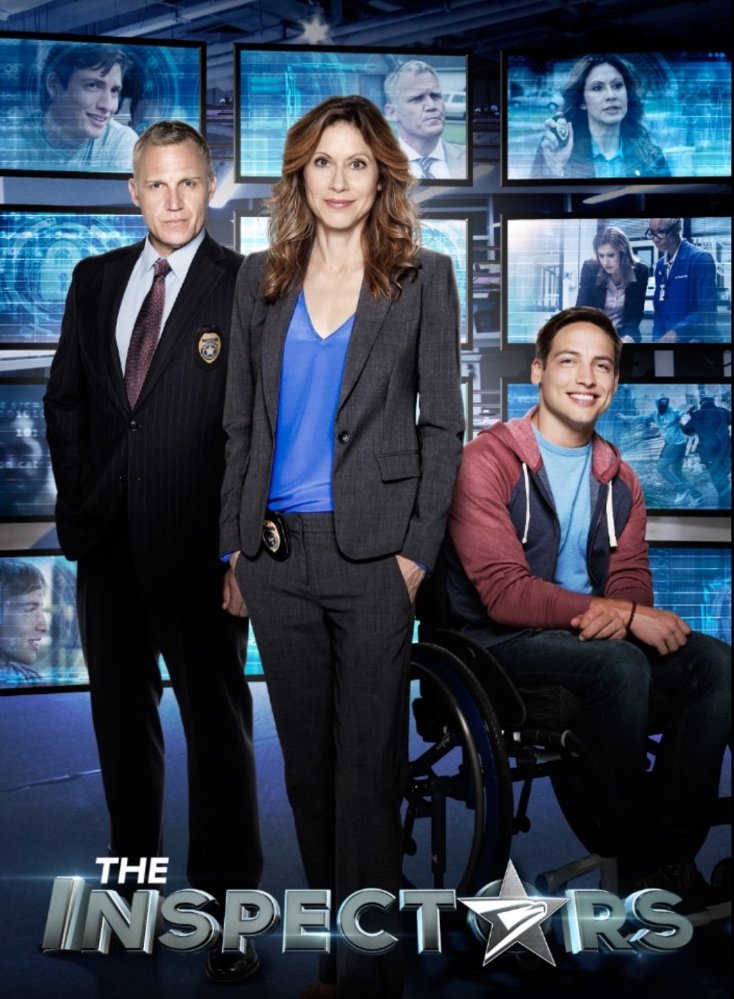 What are you doing now? I’ve been very fortunate to work in many areas of the TV and film industry over the last six months across the country. I acted on the Fox TV series (set in the Marvel Universe) The Gifted and in a new Tyler Perry film. I landed a role on another very secretive television show. I wish I could share more, but it was a career high to be directed by a legendary filmmaker—who has won an Emmy and Golden Globe for his directing. I’ve had the time to invest in my screenwriting, which lead to optioning a screenplay co-written with Patrick Rea and another one with Jeffrey Field. We also just landed a top-notch literary manager in Los Angeles to represent our scripts. I have been a writer on several episodes of the family show The Inspectors—which airs nationally on CBS Saturday mornings. Still tied to the small screen, I’m partnering with Mitch Weber on a show called Discovering Kansas City. I’m busier than ever!”

You’re a triple threat—writer, director, actor. But ‘fess up—which one do you enjoy the most? “That’s like making me choose a favorite child—I love my son Bradyn and daughter Stella equally. All right, I will try to ‘fess up. They all feed different sides of me, but there is something special about creating imaginary worlds as a writer and watching it come to life on screen. The screenwriting process can be both challenging and rewarding, kind of like parenting.”

Do you miss local TV? Why? Why not? “I started working in local television as a teenager, and it’s always the people I miss the most after every career move. The teams I’ve worked with over the years have helped me grow personally and professionally. While I discovered my passion for storytelling in local TV as a reporter, anchor, and host, I now have the flexibility to work in Atlanta and L.A. and continue to build pathways for myself and others in the KC creative community. Like any career field, it’s healthy to say, ‘I’ve done that, what’s next?’ I have been so fortunate that doors have opened creating new challenges that feed my creative ambitions. I have big plans to continue to write, produce and act in feature films and TV series—and I hope some of those projects will be filmed in Kansas City!”