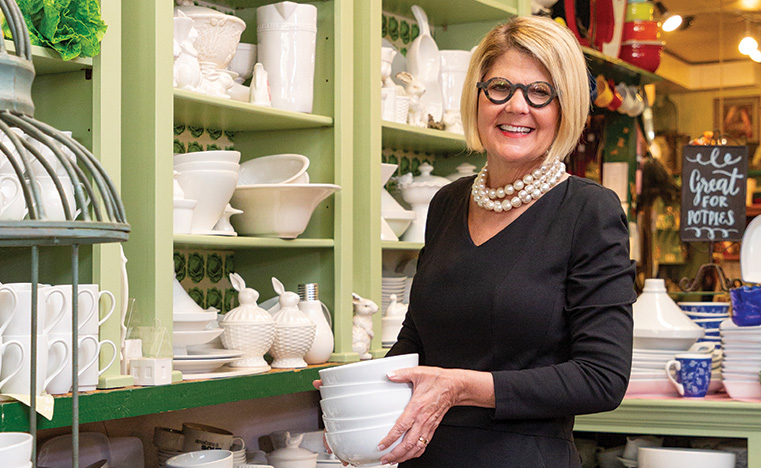 You know her. You love her. Merrily Jackson is Kansas City’s high priestess of throwing parties. She’ll teach you exactly how to wing the perfect wingding. No wonder she’s our ever-popular Entertaining in KC columnist for IN Kansas City. When she’s not supervising soirees, Jackson works full-time at Truman Medical Center/University Health in the PR & Marketing Department. She’s the busiest woman in show business. But what does she like to watch to decompress after the guests have left and caterers have cleaned up? You might be surprised. Hey, Merrily—whatcha’ watchin’? 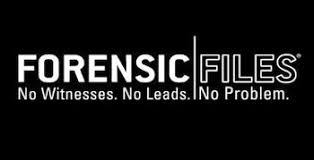 “Because I am a crime junkie, I adore Forensic Files on HLN. Please do not confuse this show with CSI or Law & Order or any other scripted series with made-up stories. Each half-hour episode of FF is a documentary-style whodunit, featuring real murders, real homicide detectives and prosecutors, and real crime-lab technicians explaining the physical evidence that ensured the murderer was convicted. Like, say, the shoeprint on the squashed tomato left by a killer exiting a crime scene. Or, perhaps, the piece of chewing gum found next to a dead body which matched the teeth impressions of the suspect. Surely being on FF is thecrowning achievement in a homicide investigator’s career; I’m pretty sure the show has a cult following in the criminal justice community. 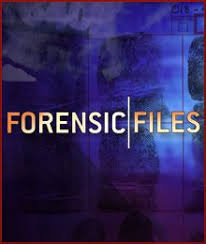 Bonus—on weekend afternoons, HLN treats viewers to six-hour FF marathons. Pretty much my favorite way to spend a Sunday afternoon is making a new recipe in my kitchen, with Forensic Files on the telly. (Netflix also has Forensic Files, but I don’t get streaming media on my kitchen TV.) 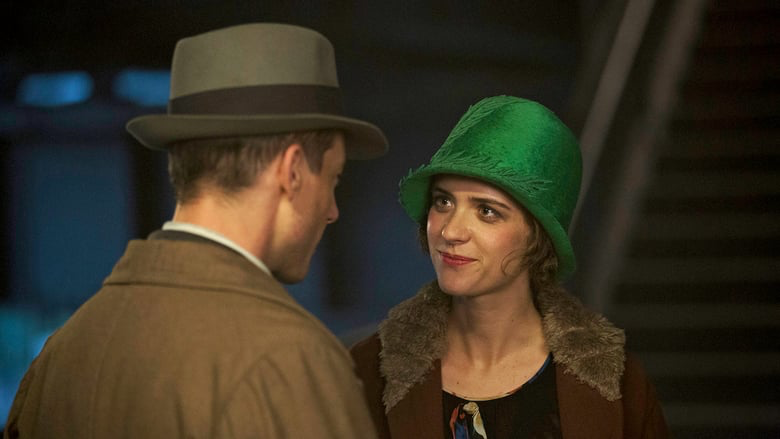 Speaking of streaming media, the most gripping thing I’ve watched this year has been Season One of Netflix’s Babylon Berlin, a 16-episode German-language crime (againwith the crime) drama. It recreates Weimar-era Berlin, a time frame about which I knew almost nothing, but now am fascinated by. BB was the most expensive non-English TV drama series ever produced and, I say, worth every penny. It’s subtitled, but that way you don’t miss anything. You have to pay close attention to the first 45-minute episode because it establishes everything, but after that it’s binge-orama.”