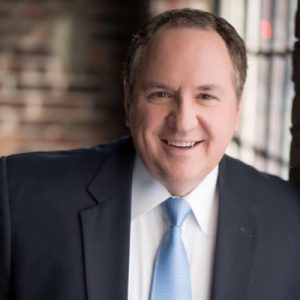 KMBC 9 Anchorman Kris Ketz just celebrated a TV milestone—his 35th anniversary of being behind the anchor desk and holding down the fort at the local ABC affiliate. Fact: television news is ingrained in Ketz’s blood. His father Jim King (né Ketz) was a beloved TV anchorman in the Quad Cities for well-over 30 years. Ketz’s son, Jonathan, meanwhile, continues the tri-generation tradition anchoring at the same station, WQAD in Moline, Illinois.

When Ketz isn’t on the news, he’s usually watching the news. Or reading it on his smartphone. Or scrolling through the day’s events on his laptop. Or absorbing it from the ether. So, when asked about his TV-viewing habits, we had to specify he come up with some non-news options. Believe us, when we say, it took a village. So—Whatcha’ Watchin’?, Kris Ketz?

“I’m the guy in the room who watches C-SPAN ‘just for fun’ so please take my viewing suggestions here with a grain of salt. 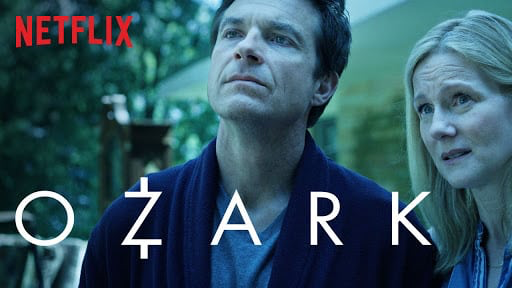 So, my wonderful wife—weekday radio goddess Dana Wright from 98.1 KMBZ— and I just finished season two of Ozark on Netflix. We loved it. Every stinking moment of it. We loved it so much so that Dana and I were upset when the actors andthe show won nothing at the annual Emmy awards the other night. I won’t spoil the season, but I’ll leave you with this: just when you think the storylines and characters are going in one direction—the writers take you somewhere else. The “back and forth” between Marty and Wendy Byrde, their kids, Ruth Langmore’s role in the future of the casino, the Snells. Whew! It’s one of the best shows television has to offer.

I am also a big fan of the CW’s Whose Line Is It Anyway? on Monday nights. I discovered that show years ago when it was a BBC production. If you’ve never seen it—and you’re a fan of improv—this is your show. And speaking of—I think the CW network is really on the rise. They’re about to expand to Sunday nights which I predict will be big for them. 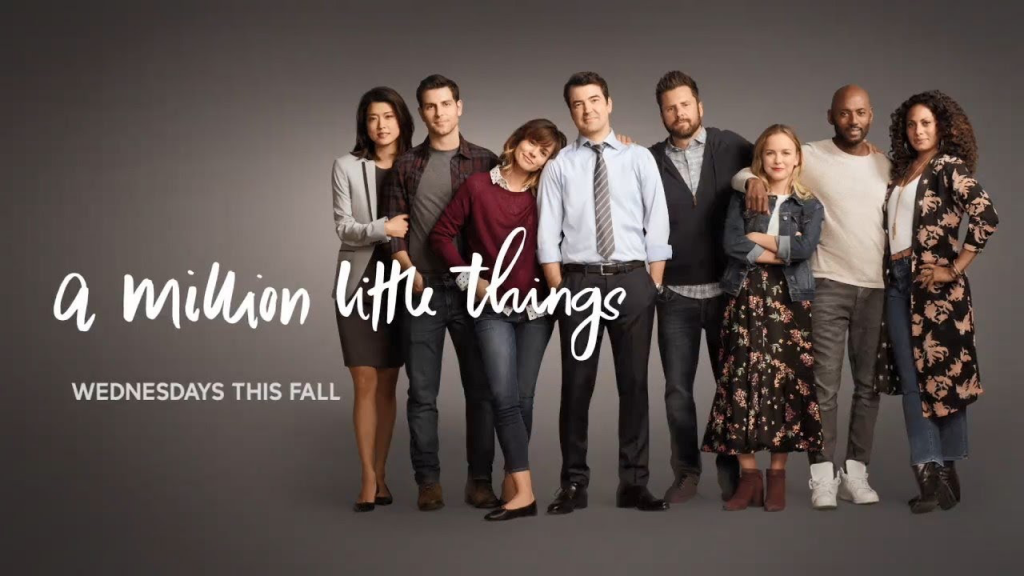 I’m also going to make a prediction. There’s a show on ABC that I think will be ‘big.’ If you like This is Us, I think you’ll love A Million Little Things. I’ll admit I’ve seen a bunch of trailers for it. The first episode was last week and it’s on again this evening. It’s about a group of friends from Boston who go through some serious ups and downs in life. The acting is strong; the storylines are strong. Entertainment Tonight called it ‘TV’s next big tear-jerker.’ I may be going out on a limb here, but I think it’ll be the biggest hit of the new fall season. Watch Wednesday nights at 9 on (shameless plug) KMBC.”

Five Things You Don’t Know About Me: Sportscaster Dave Stewart