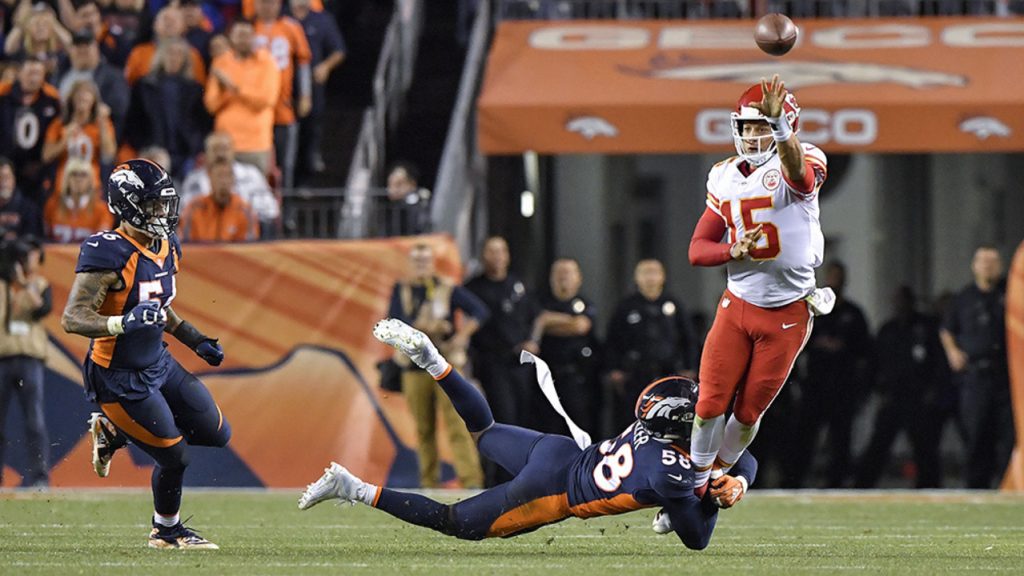 First, the “holy s***!” moment, that thrilling instant where I spring off the couch (scaring my dogs and almost spilling my drink) as I gasp in amazement and clap my Doritos-stained hands together. Somehow, he’s done it again. It’s another touchdown. Another conversion on 4th and long. Another impossible scramble to keep the drive alive. It’s always something with this Mahomes kid, our reigning MVP and the bane of defenders across the league who still can’t figure him out after two seasons. So far, no team has.

This leads us into the second phase where casual spectators and highly paid commentators alike ask one simple question: How?

How, as in: “How did he make that throw?” And: “How did he not get sacked?” Because to the casual onlooker, Patrick Mahomes can very much appear like a Clark Kent, an everyday civilian who enjoys shopping at Hy-Vee and Nebraska Furniture Mart just like the rest of us. He’s publicly low-key and squeaky clean during press conferences. His demeanor almost makes you forget how good he is, but then he does something on the field he’s not supposed to be able to do. This is what I’m constantly saying to my wife as I watch and rewatch his ever-expanding highlight reel.

“He’s not supposed to be able to do that.” 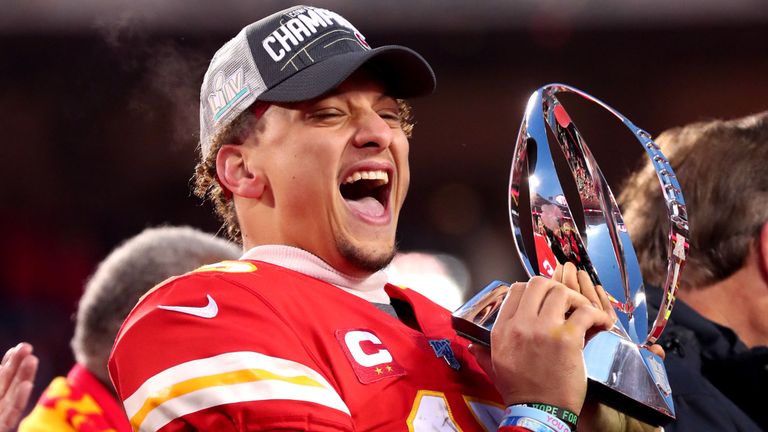 There’s so many weapons in Mahomes’ bag of tricks. The left-hander. The no-looker. The sidearm sling. The jump pass. The fastball. And everyone’s favorite: the deep bomb. Mahomes has a Swiss Army Knife of an arm, and if he doesn’t kill you with that, he’s not afraid to take to the house with his legs. Other quarterbacks have been able to do these things, but no other quarterback has been able to do them all.

When people talk about Mahomes Magic, it’s not just about his raw natural talent. It’s his ability to make something out of nothing. It’s how literally any play can be a scoring play. And as Houston saw, there’s virtually no deficit he can’t overcome.

On the brink of Super Bowl LIV, San Francisco is attempting to devise a defensive scheme for the guy that regularly dismantles defensive schemes. One commentator even implied the only way to stop Mahomes would be to throw an illegal hit on him. That’s how dangerous he is. 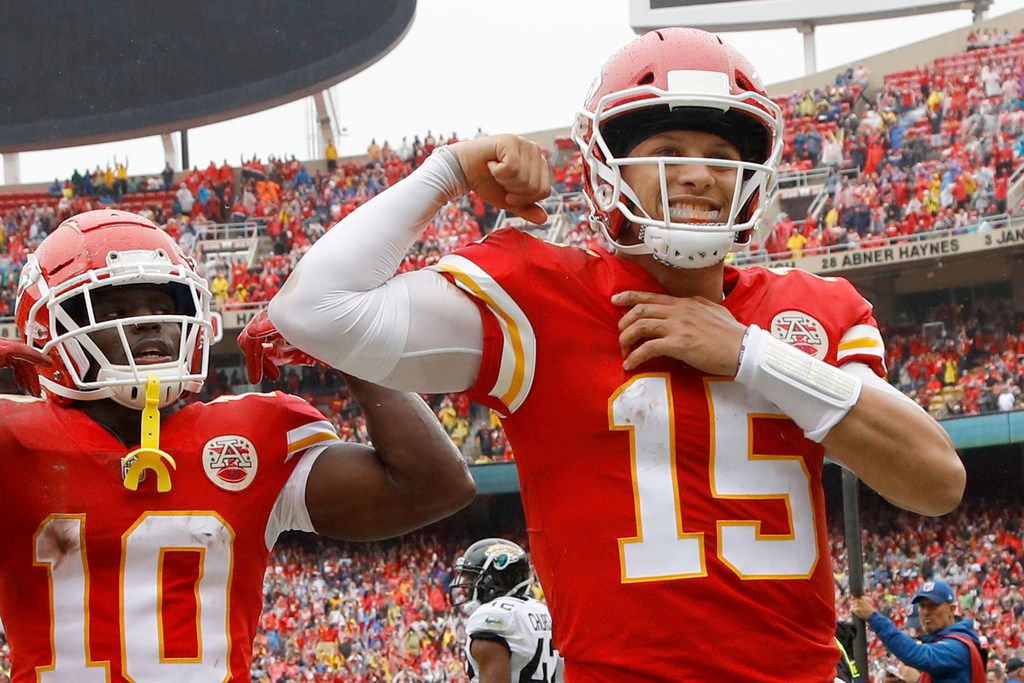 Make no mistake, we are witnessing a once-in-a-generation talent not unlike Michael Jordan to basketball or Tiger Woods to golf. Mahomes won’t just be great. He’ll contend to be the G.O.A.T. And the best part: Mahomes is only 24-years-old. He’s only beginning to realize his full potential, and we lucky Kansas Citians get to witness it unfold before our very eyes.

No matter what Skip Bayless says, the NFL will revolve around Chiefs Kingdom for a loooooooooooooong time.

My Day On The Sidelines at Super Bowl LIV

We’ve Come a Long Way, KC: Why the Big Game Is a Celebration of More Than Sports