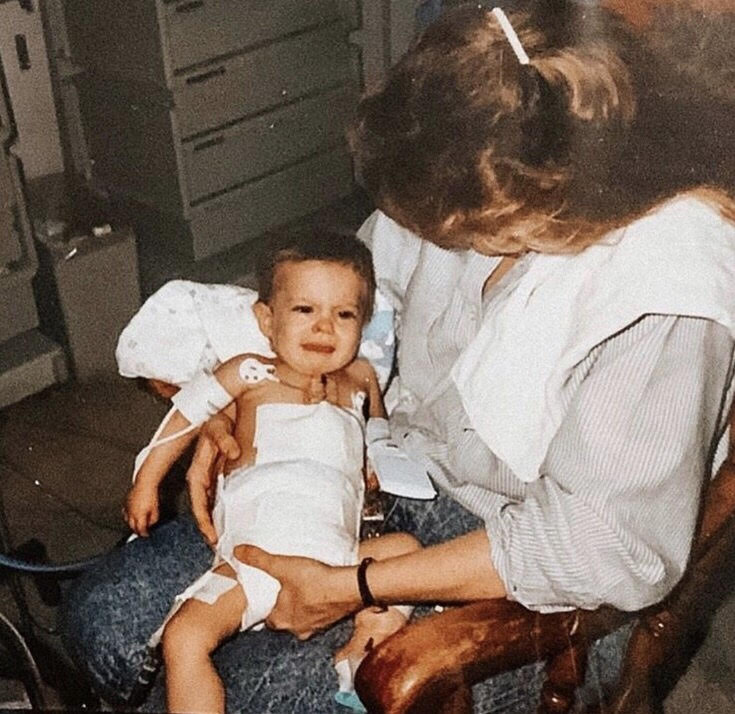 Even before Dean Shackley arrived on this earth 30-something years ago, he had quite an uphill battle with his health. “Doctors found out before I was born—in utero—that the ventricles in my heart are swapped, backwards from the typical anatomy,” says Shackley. “I was also born with holes in my heart—so when I was about a year old when they did open heart surgery to put in a pacemaker.”

Growing up, Shackley “had a fairly normal childhood, minus playing football,” but always knew his heart might cause him problems down the road. “It’s something that I’ve always lived with,” he says. “They knew that one day this diagnosis would cause the heart to enlarge and weaken—and that I’d most likely need a transplant, but they just didn’t know when.” 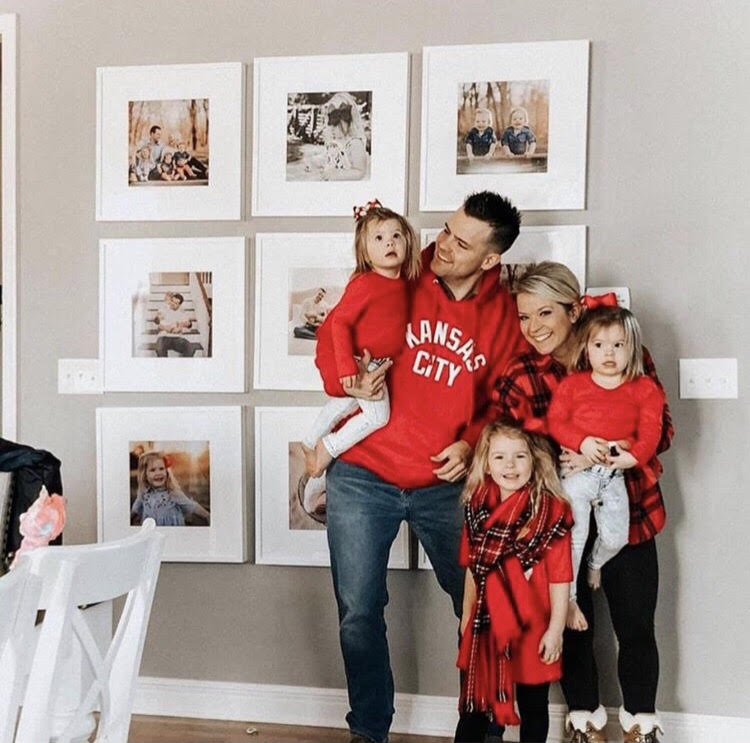 Outside of ever-present medical procedures and appointments, Shackley continued to thrive into his college years when he noticed certain symptoms had exacerbated. “Now in my 30s, my heart function has taken a nosedive—like carrying my daughter up a small incline makes me out of breath,” he says. “I used to feel symptoms when I was exercising—now it’s noticeable when I’m doing daily activities, like just walking.” Today, Shackley’s doctors are in the midst of deciding whether to replace a faulty valve in his heart or wait until his heart becomes worse in order for him to be on the heart transplant list.

When we talked, Shackley was just finishing up with a procedure and, frankly, not in the best spirits because of the potential waiting game ahead of him. “My headspace is really being tested right now,” he admits. “I knew it would come, but you’re not ever prepared.”

Shackley’s found a saving grace with the team at the American Heart Association–Kansas City—who, he says, “have been a really good resource for me—both medically and mentally.” When Shackley started being symptomatic a few years ago, he reached out to them via social media. “In the beginning I was a bit hesitant. I thought maybe they’ve got bigger fish to fry or people in worse condition than me—and I don’t want to bother them,” he says. “But the people that work there care about your condition and what you’re going through. They have the resources to help you overcome any challenges you’re facing.”

When Shackley was struggling, the American Heart Association helped him connect with both doctors and patients—which turned out to be a lifesaver, figuratively and literally. “[The AHA] can have a huge impact on just a single person’s life,” he says. “They’re familiar with all of it—and more than anything I want people to know they’re an advocate for patients—especially for me.” 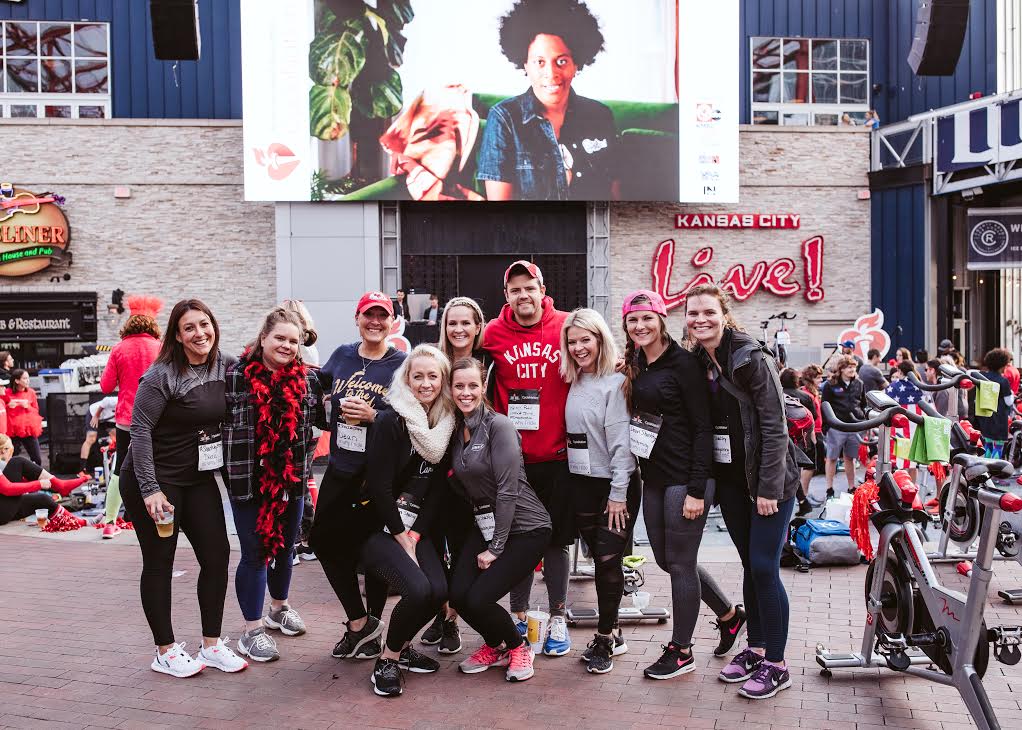 Over the years, Shackley and his wife have become unofficial social-media influencers for the  American Heart Association. “I’ve kind of become the poster child,” he says with a laugh. “I’m here to spread the word about their events, share a positive word, and do it by example.” Shackley recently took part in one of the American Heart Association’s annual events, CycleNation. “Now that was an amazing event. Who doesn’t love riding a stationary bike and drinking beer? That’s got Dean Shackley written all over it,” he says with a chuckle. “Next year, I want to double the size of it because it’s an extremely fun event.” Shackley says exercising is part of his healthy lifestyle—and also helps clear his mind. “I don’t work out hardcore, but I am working out and doing what I can,” he says.  “There’s nothing like a killer workout to make you feel confident.”

Shackley will be the first to admit that despite a rollercoaster of emotional ups and downs, he still works on personal development every single day. “That’s important—whether I’m listening to podcasts, YouTube, or reading a good book. Right now, I’m listening to the motivational speaker Les Brown,” he says. “My system is sometimes out of place, but I stick with good habits—and no matter what I’m going through that’s going to be a game changer for me.” 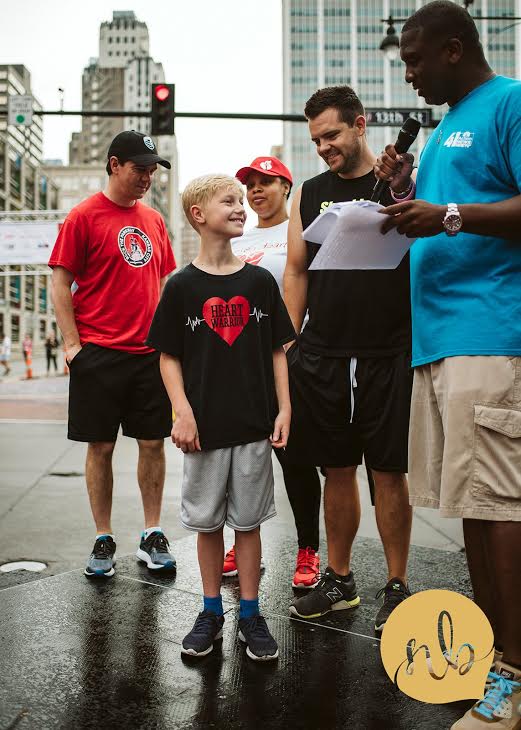 And he says the American Heart Association is helping every step of the way—and vice versa. “They need a person like me with firsthand experience to reach out to people—someone who has a personal story,” says Shackley. “Some people could be intimidated by the organization’s size—but hopefully with me, I can connect the dots and may have a similar story so that others will join them in making a healthier community.”

Perspective, meanwhile, keeps him firmly in check. “I get the comment all the time, ‘I don’t know how you’re doing this; I don’t know how you’re smiling.’ For me, it’s about perspective and gratitude,” he says. There are people with terminal cancer who cannot do the things I do today. I think a lot about that. I’ve only got one life like everyone else—and I’m going to get the most out of it. 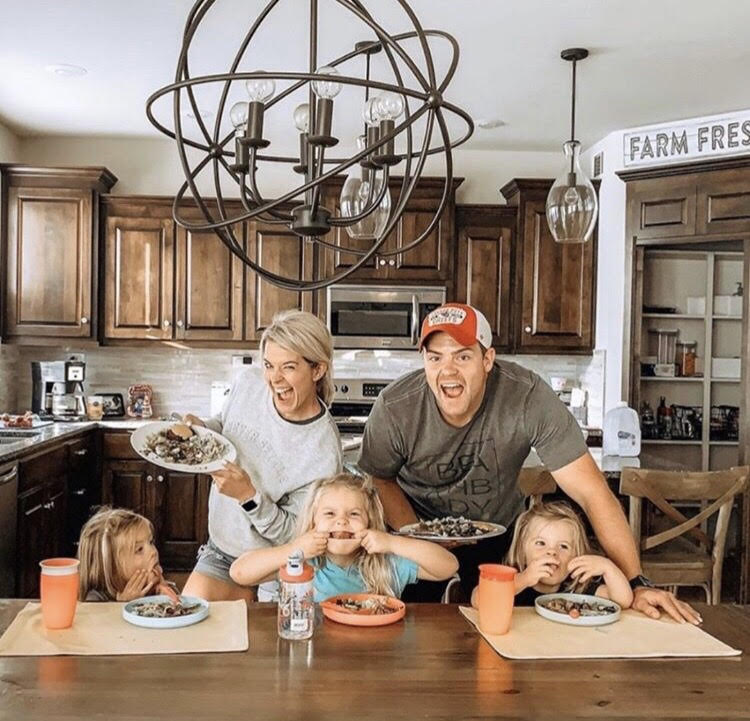 Oh, and he has a personal mantra that he keeps handy on his phone for when those dark clouds rumble. “I’m not sure whose quote this is, but here it is: ‘One day you will tell your story of how you’ve overcome what you’re going through now, and it will become part of someone else’s survival guide.’”

Five Things You Don’t Know About Me: The Savoy’s Executive Chef Joe West