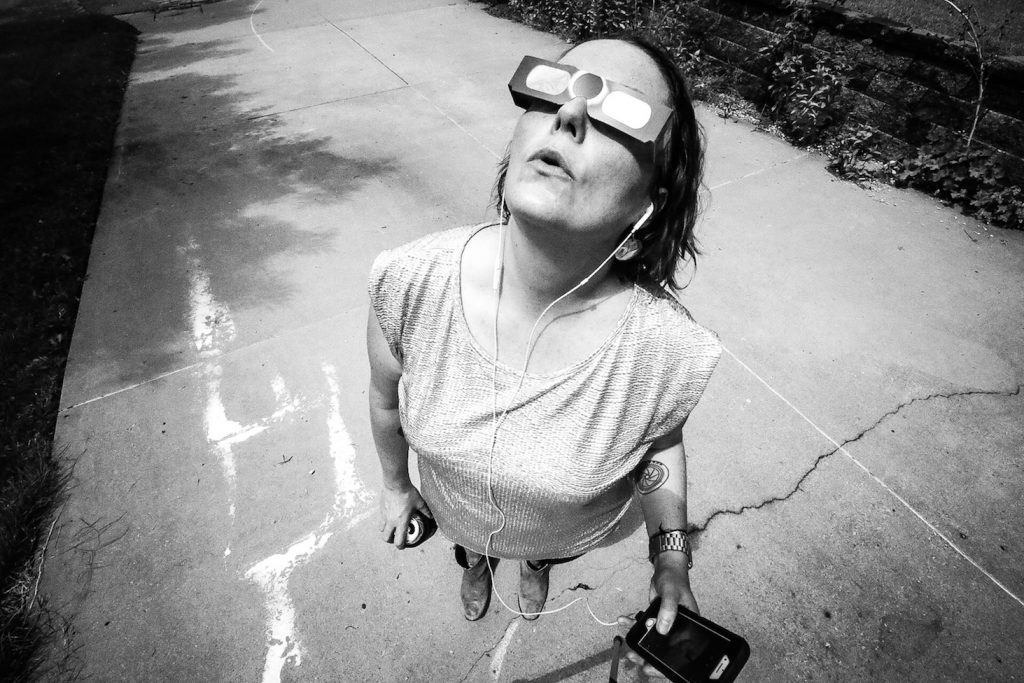 Morgan Miller is in her 15th year of being a professional photographer. “Or as my mom explains: ‘Photography has been paying your bills since 2003’’’, says Miller. “I feel very fortunate to have been able to make a living with my camera. I went to school for photography and graduated with a Bachelor’s of Science from UCM in Photography.” After graduation, Miller landed her dream job as a photography assistant at Hallmark Cards. “It was like a paid grad school,” says Miller. “I learned so much from all of the various creators at work there. Their influence molded me into the photographer—and person—I am today.”

Miller is known for documenting life milestones such as weddings, European honeymoons, and those fleeting moments of childhood. “If you would have told me in college that I would be making a living primarily as a wedding photographer, I would have laughed at you. Back then, I aspired to be the next Annie Leibovitz, shooting prominent rockers and entertainment legends. As it turns out, bands in Warrensburg, Missouri compensate you with CDs and T-shirts—and that won’t pay the bills. Eventually, I found my niche as a people photographer.”

Her fave pic? She decided to choose a photo that she shot just for herself. “It wouldn’t win a Pulitzer, but, to me, this is my favorite image that I’ve taken thus far,” says Miller. 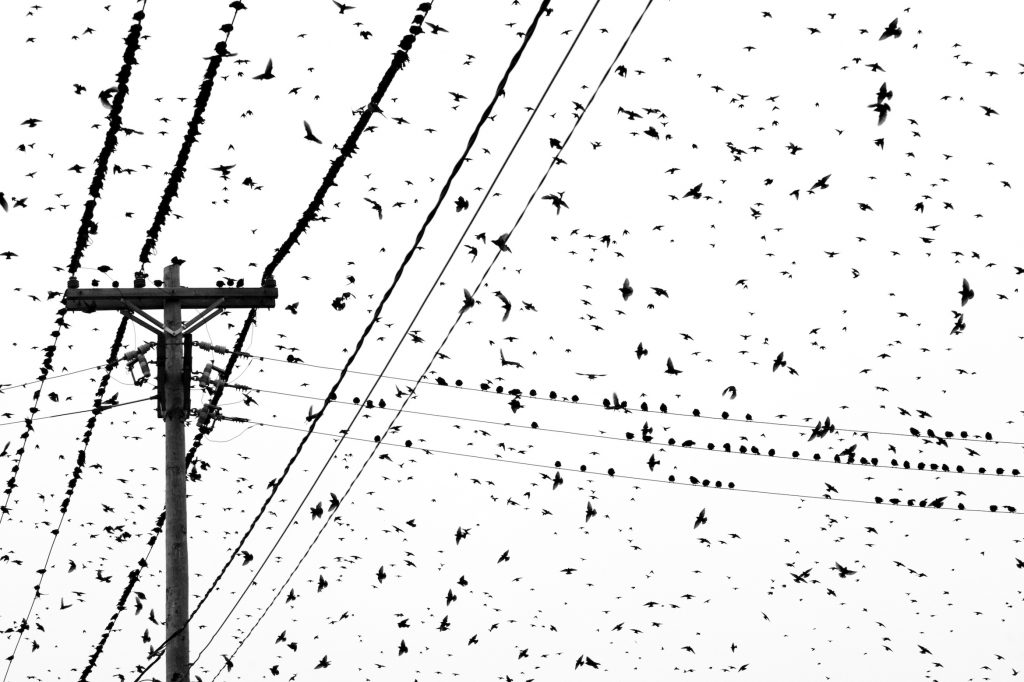 “I was living in the West Bottoms in the early aughts. Back then, the neighborhood was still kind of like a ghost town, especially so on weekends. I had noticed that a murder of crows had been migrating through our neighborhood. It was so cold outside, but the skies were covered in crows—like, end-of-times-covered. So, I grabbed my camera and walked to where the birds were the most prevalent. It was loud. I was freezing. I was also hoping to avoid getting shat on.

But I was drawn to them like a moth to a flame. This shot is peaceful—and yet there’s a tinge of foreboding to it as well. I guess we can thank Alfred Hitchcock for that, yes?

The spectacle against the otherwise lifeless backdrop was striking, but it was the strangely synchronized chaos that drew me in. I found the most concentrated area where there was both stillness and movement.

A wise so-and-so once said that a photo’s quality can be measured by how long it keeps the viewer engaged. I have lost track of the time I’ve invested studying this bird-peppered image—whether it’s attempting to count all of them or trying to imagine the birds on the wire as music notes and what that would sound like.

It also makes me think a lot my Gram. Every summer, we’d take their Airstream to Estes Park, Colorado. Being stuck in the car for ten hours is not the most fun for an easily-bored 6-year-old. I would lean my head against the windows and watch the scalloped power lines rhythmically passing overhead. I vividly remember my Gram telling me, ‘Look, Morgan! See all those birds clustered on the power lines? They’re in school.’ Maybe on Sundays she’d say, ‘They’re in church.’ This would send my kid-brain off on a crazy-creative tangent: What do birds have to learn? Are we sure they’re not just hanging out? Do birds pray? Gram always had a way of making the mundane a bit more interesting.

I take that with me, with every facet of my work—how can I photograph this differently? What’s going to take this tiny second in time and make it momentous and significant?

I admit that wasn’t top of mind when I photographed this image. Still, the sensations from that day—the noise, the wingbeats, the sheer vastness of it all comes right back to me every time I look at this.