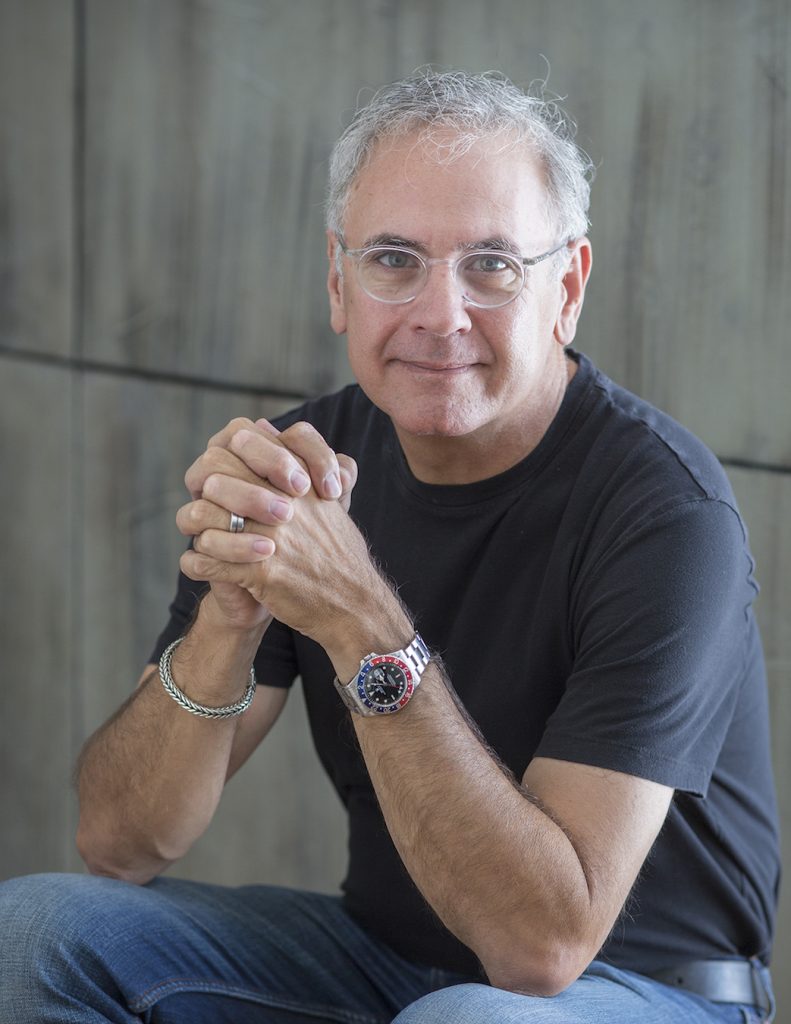 You can thank Bob Greenspan’s parents for lending an assist with his burgeoning photography career. “At Shawnee Mission West, I developed an interest in photograph and photojournalism, telling stories through pictures. My parents were kind enough to let me take over one of the bathrooms from time to time to set up a darkroom. I spent many hours in there developing film and photos for the high school newspaper,” says Greenspan. “I continued that by building a darkroom in my fraternity basement at KU.”

Now Greenspan focuses on architectural photography. In fact, he’s made it his niche. What is it about buildings that speaks to his creative side? “Buildings don’t complain about looking fat in photos. Just kidding!” laughs Greenspan. “I’ve come to appreciate architecture as not just utilitarian—a place to house people and workers—but more of an art form, like giant-scale sculpture.”

When asked about his fave pic, Greenspan thought for sure he had it narrowed down. According to him, handpicking a favorite was a tough assignment. “I had it ready to send, then pulled back at the last minute,” says Greenspan. Finally, he made his choice. Here’s the story behind the picture: 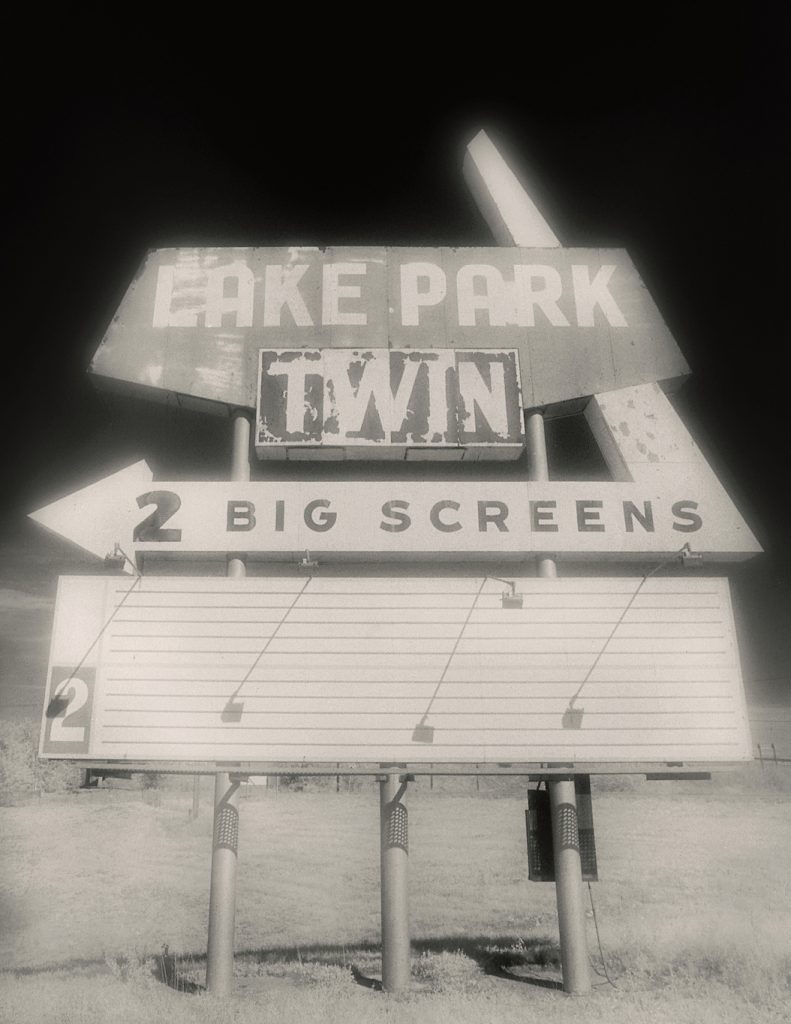 “It was many years ago—too many to even think about. I had a day with nothing to do. I loaded up a camera with black-and-white infrared film, which I had never used before. I had seen images that had a unique look to them and found out it was infrared film. Back then, there was much of Kansas City I had never seen before. I found myself at this old abandoned drive-in theater in the Turner area of KCK.

This photo started my long project of documenting the disappearing drive-ins of the area—which grew to shooting drive-ins all over the country. And that, in turn, led me to my now-obsession with documenting what’s been called ‘the forgotten corners of America.’ I search for remains of a way of life that’s almost completely disappeared from the American roadside. This all brings me back to memories of childhood family road trips. I want my photos to do the same for those who see the photos.

As an architectural and interiors photographer, my day job is mostly documenting brand new and renovated, older pieces of the built environment. Hopefully, my photos will in some way be a reminder of what we’ve lost.”