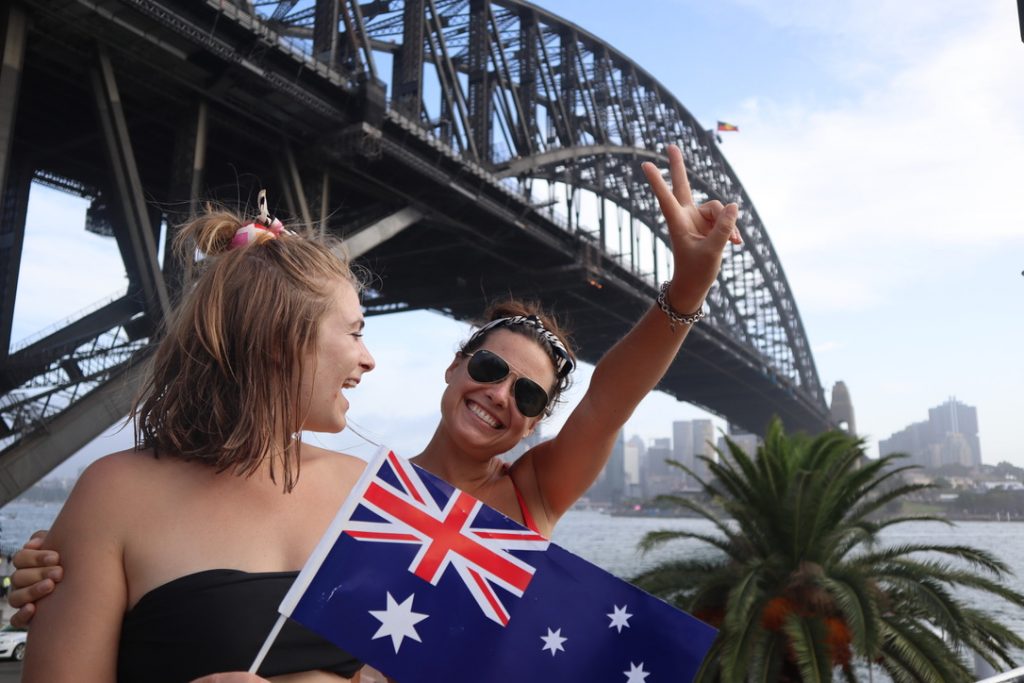 Our two favorite adventurers, Kim Farrell and Mady Johnston, had a crazy idea last summer. They quit their respective jobs, hocked all their belongings to begin a devil-may-care, 18-month journey around the world. Now they’re skipping around parts unknown and brazenly enjoying wherever the wind takes them. IN Kansas City is following these two travel buddies from Overland Park on their epic adventure.

Since we last checked in, Kim and Mady have been settled at a friend’s place in Sydney for the last three weeks. Sydney was the perfect stopping point to prepare for their next destination as they needed to buy new clothes, stock up on Western toiletries, and start the habit of daily yoga classes. Hmmm—any guesses on what their next destination is?! 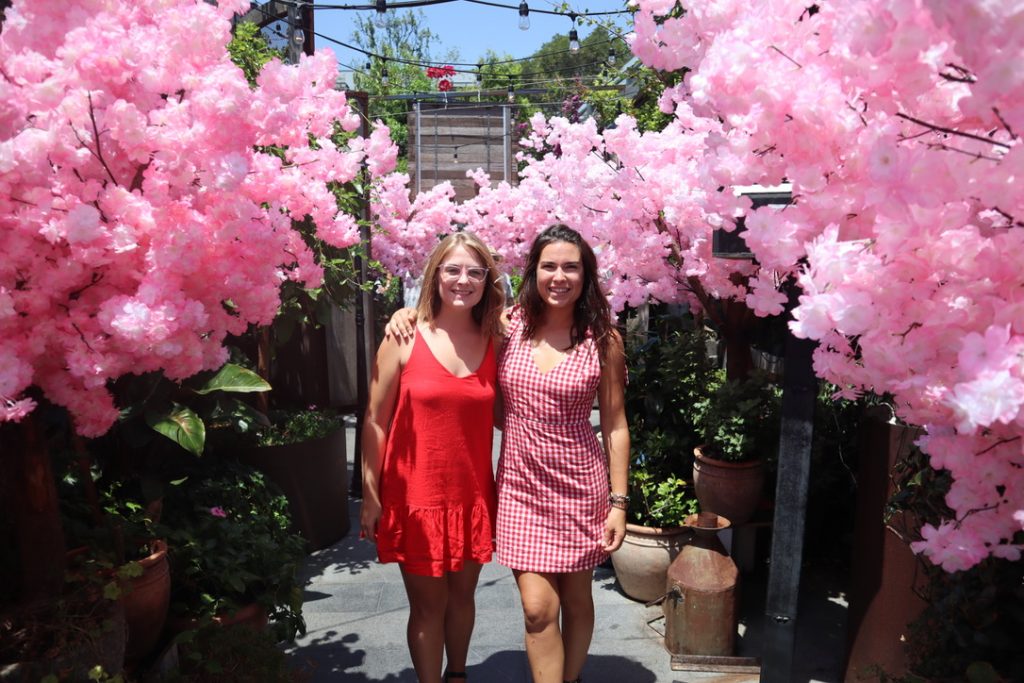 Not to worry, though—they had loads of fun touring around Sydney as well! With three and a half weeks in the same spot, they knocked out multiple coastal walks, lounged on iconic Aussie beaches, visited national parks, and celebrated Australia Day on January 26! 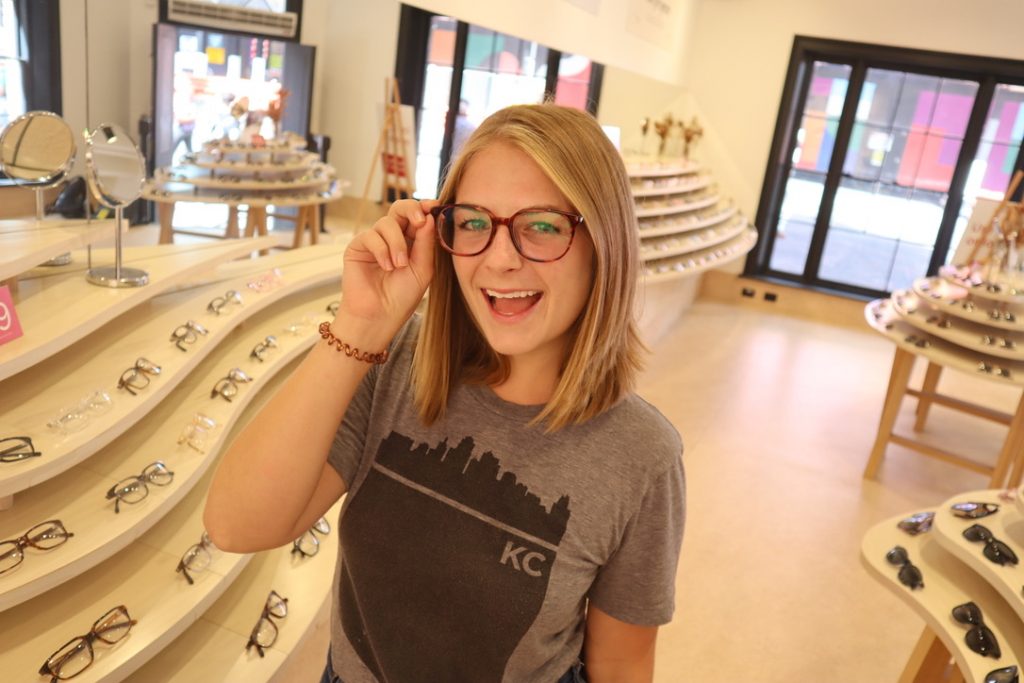 Kim: “Five months in and I’ve lost my glasses. Luckily, Oscar Wylee (similar to Warby Parker) was running a deal for two new pairs of glasses for $199 AUD ($145 USD). Since I don’t have Australian eye insurance, I figured there would be an upcharge. To my surprise, there wasn’t! I scored big time and walked out of there with two new prescription glasses with all the extra add-ons for only $379 AUD ($274 USD)! One pair of these glasses back home would have cost me this and some, after insurance. Needless to say this was an offer I couldn’t refuse.” 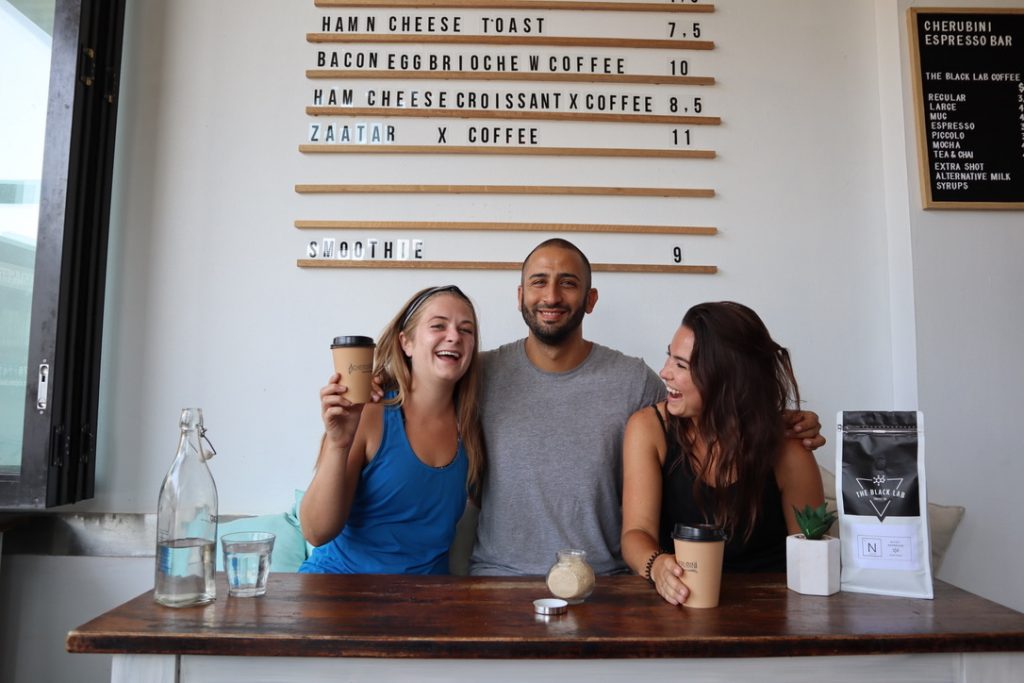 Mady: “We read about Eli Rami—a former Roasterie employee who moved to Sydney—in an IN Kansas City article a few months back. Knowing we were going to be in Sydney for a while, we loved the idea of making a KC connection during our stay. We met up with Eli for coffee several times, where we learned about his move from KC to Sydney and his growing coffee business,  The Black Lab Coffee Co, that he established in Australia (read more about that here).

The Kansas City connection is undeniably real. Meeting with Eli was such a great reminder of how wonderfully tight-knit our city is and the great connections we have worldwide within our network.

Currently in: Sydney, Australia
+17 hours ahead of Kansas City

Learn the Lingo:
Most common visas for those traveling to Australia:
Electronic Travel Authority (ETA)– $20 AUD ($14.50 USD): Common tourist visa that’s valid for up to one year. You can enter multiple times within the year but can stay no longer than three consecutive months on each entry.
Working Holiday– $450 AUD ($326 USD): Visa allows people between the ages of 18 to 30 to work and travel in Australia for one year. The types of jobs/industries you can work are specific, so definitely check out the link if you’re interested! 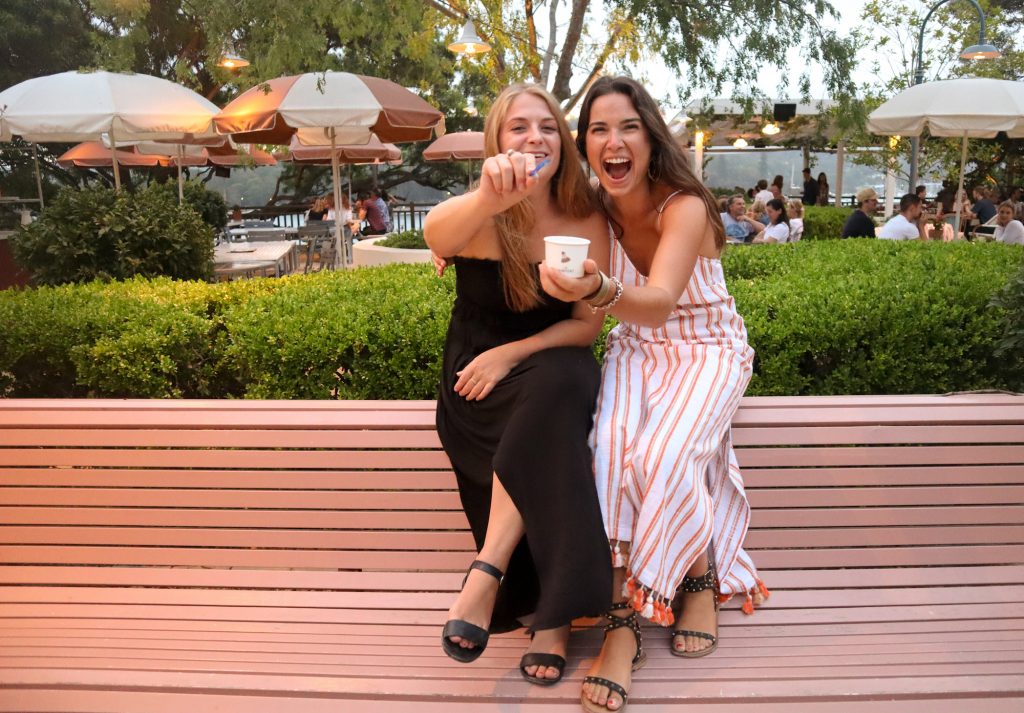 Kim: “The Newport has a vibe. Located on the northern Sydney beaches, is a lively communal area to enjoy a day. This waterfront area offers a variety of restaurants, events, gardens, and games. We grabbed a few drinks and a variety of food before watching the sunset. We easily could’ve spent an entire day there, not just a few hours.” 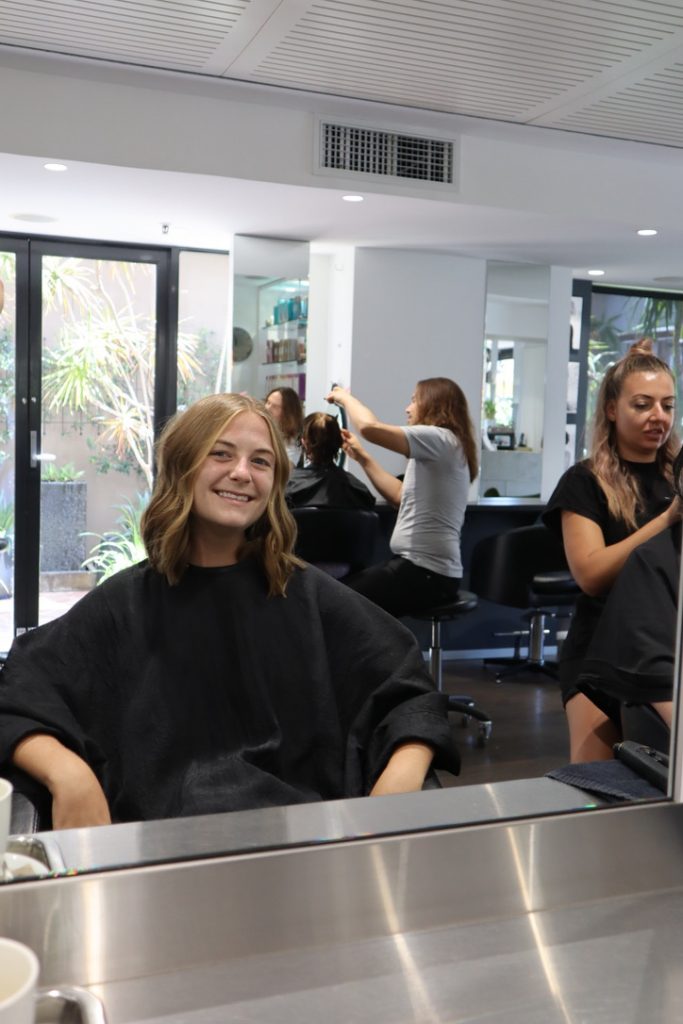 Kim: “Time to say goodbye to our dead ends. We’ve been looking for a hairdresser for the last two months and a friend recommended that we check out Noddy on King. It’s a sleek studio located in Newtown with a great price point and even better hairdressers. Our appointments included a pot of tea or French press coffee, head massage and a fresh new look!’”

Learn the Lay of the Land:
Triple J’s Hottest 100

Mady: “TripleJ is a government-funded, national Australian radio station that keeps Aussies abreast of hot new artists, pop-culture trends and national/world news headlines. At the end of January, Triple J hosts the Hottest 100—an annual poll to determine what new songs were the hottest from the previous year. In our case, this was for 2018.

Voters enter their top 10 favorite songs in an online poll which collects the votes and determines rankings for the 100 hottest songs. On the last Saturday of January, Aussies gather on the beach, at house parties, or with friends to hear the countdown starting with song #100 at 12 p.m. and wrapping up with #1 at 8 p.m.

Check out who snagged the #1 spot and read some interesting voting stats about this household name music countdown.”

Mady: “One of my dear friends from Chicago moved to Australia in 2018. He was unbelievably kind opening his apartment to us during our time in Sydney. We knew we’d have a blast staying with him, learning about his new life and meeting his friends. But it became even more fun when we learned that his roommate is a guy from Kansas City (read more on that connection in our previous update). It’s a small world, people!!”

Wizard of Oz Tally:75 (and counting)
“While we know Kansas City has a lot to offer, the majority of the world immediately affiliates us with one thing—The Wizard of Oz. We’re keeping a real-time tracker of all the Dorothy, Toto, and tornado references made to us along the way.”

Kim: “Oz, Eli Rami’s adorable dog, brought all the love from Kansas. Oz was the perfect name for this pup given their ties to KC and the fact that Eli’s wife is Australian.”

Next up?
Kim: “India—more specifically the northern city of Rishikesh. Rishikesh is located on the foothills of the Himalayas and is known as the yoga capital of the world. We are spending the next month doing a yoga retreat, finding our inner Zen and (fingers crossed!!) coming out as certified yoga instructors. Meet us at the mat, its going down.”