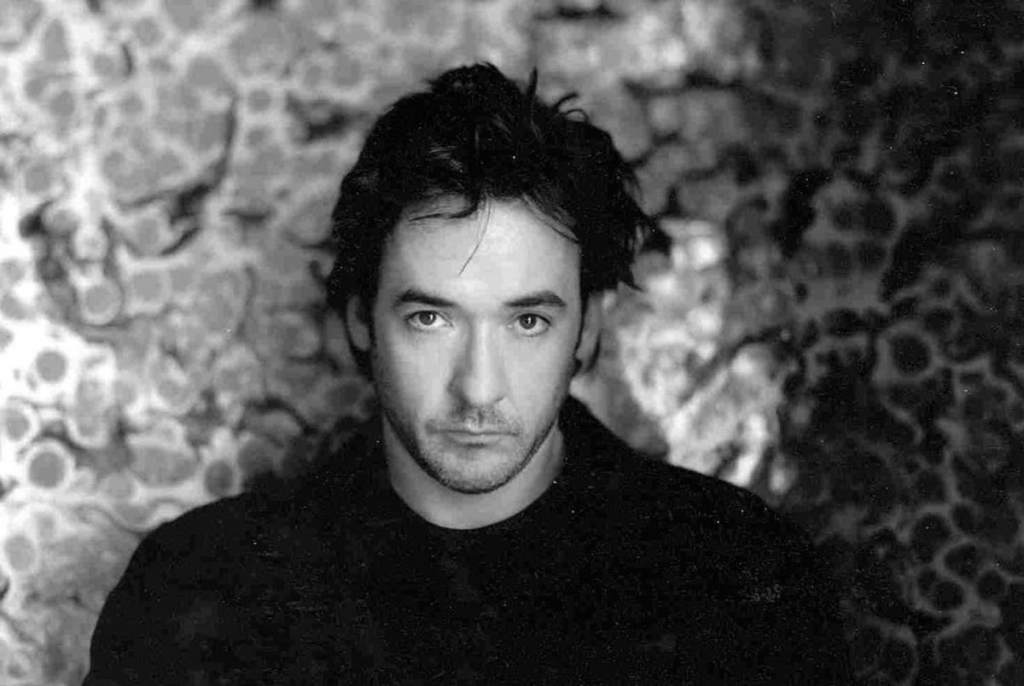 For anyone of a certain age, actor John Cusack’s slew of romantic comedies set the tone (and metronome) for an entire generation. Now the veteran actor is taking a trip down memory lane to dish on one of cinema’s most popular coming-of-age films, Say Anything—which is (gulp!) celebrating its 30th anniversary this year. Cusack will be on hand Friday, November 1st at Arvest Bank Theatre at the Midland to answer any burning questions you might have about the film that helped put him on the map. (And yes, according to him, you’re welcome to ask anything about Say Anything. See what we did there?) 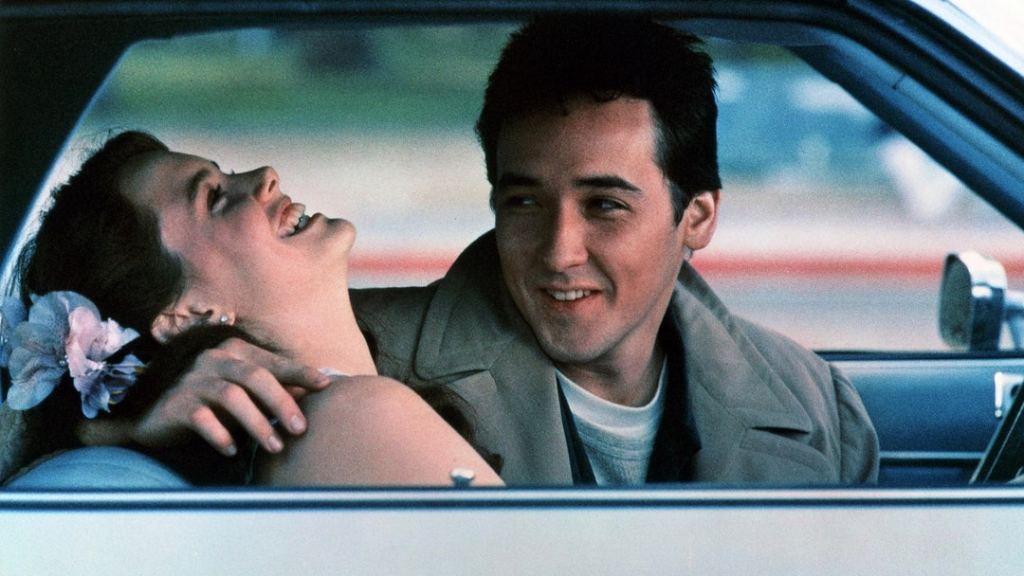 We caught up with the actor/screenwriter/producer/overall renaissance man to dish about everything from what he’s binge-watching to the power of music in his films.

Okay, I want to get this interview started off on the right foot. What is the one interview question you could go the rest of your life without ever hearing again? I want to make sure not to ask that.
“I can’t recall one. Let me think. I can’t think of one. You’re free to ask whatever you want!”

Score! Well, we have a couple reader questions to start with. First, your movies always seem to have the best music. Do you have any input?
“Sometimes. It depends—like some of the earlier ones I did, yes. Or I might suggest something to the director I’m working with. And sometimes I’m in charge of soundtracks and sometimes I’m not. Soundtracks are an old part of moviemaking. It doesn’t seem to be happening as much these days. I love needle-drops more than I love a score actually.”

Your Twitter account is a thing of beauty. What do you enjoy about the aspect of social media?
“It’s complicated—because it can be tricky and impulsive. I like curating information for other people—and I like direct interaction with people without a filter. So, I sort of follow and unfollow people randomly to see what I get. I hope I’m not getting bots and trolls. I like that part of it though—you can choose whoever you like randomly and see what they’re talking about. That’s pretty cool.”

Random reader question! Someone wants to know what’s your favorite pizza place in Chicago?
“Pizza in Chicago is good, but it’s more for the tourists. I’d have to say Edwardo’s—but I’m not sure if it’s still open.” (Editor’s note: It is.) 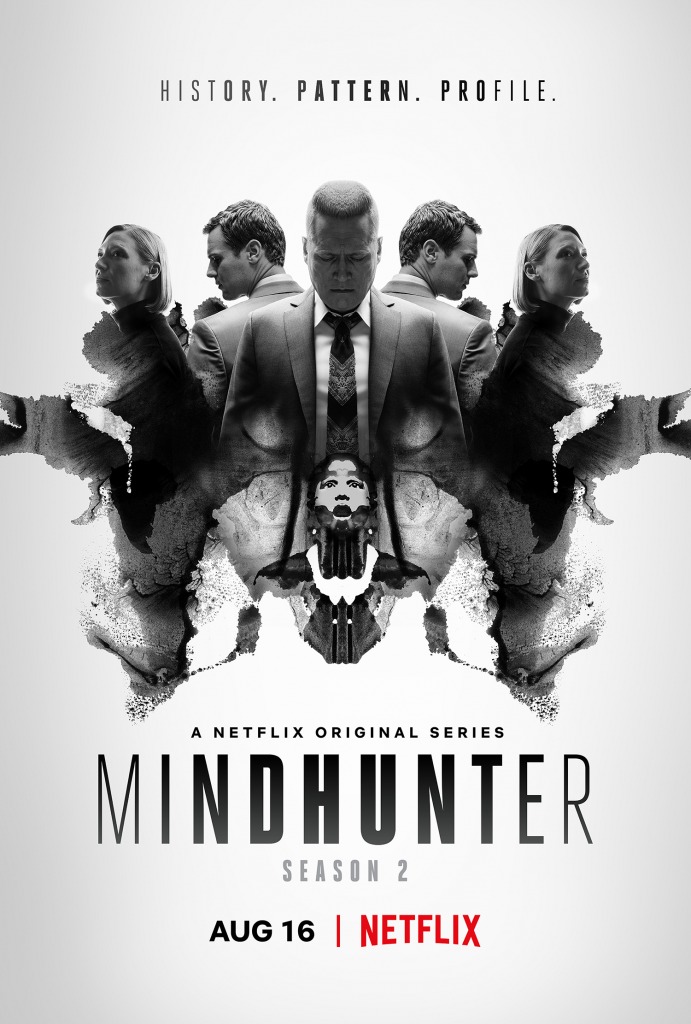 Are you a fan of streaming services, Netflix, etc.—or do you think it’s diminishing the film industry?
“I think it’s taking over. It’s where all the money is coming from. The experience of people watching things at home is the way things seem to be moving. But it’s changed a bit for sure.” (‘Fess up—what are you binge-watching right now?) “I watched the Fincher series (Mindhunter) to see what he’s up to—the one about the serial killer. It’s set in the ’70s—about profiling criminals. I need a good show to binge-watch. Any suggestions?” (Pose. It’s set in 1987-1988. I’m obsessed. It’s like our adolescence come to life.) “Cool.”

Have you ever been to KC before? Thoughts?
“I’ve been through before. It’s nice. I’ve been to baseball games back in the day—a few different times. I’ve always enjoyed it.”

You’re here to celebrate the 30th anniversary of Say Anything. What are you likely to dish about?
“It all depends. You can’t have an intelligent conversation by yourself. It all depends on what someone asks me. I’ll answer anything anyone wants to know about it. We’ll open it up to questions—and then it gets pretty rowdy and fun. As long as people have a good time, that’s the most important thing.”

What’s the most random question you’ve been asked?
“Sometimes things will get repeated online as questions—which then follow you through the years. Like, you don’t like this or you do like this. And it was maybe an interview I gave when I was 20 years old. It’s interesting how some of those things last.” 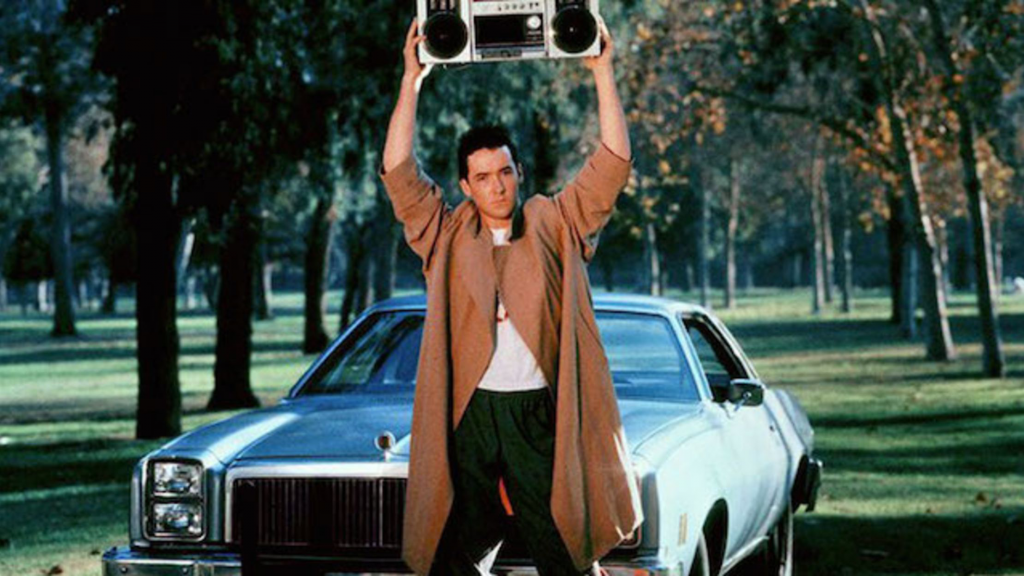 How many takes of the scene with the boombox did it take to get it right? That is probably one of the most iconic romantic movie moments in history.
“I think there were really only two or three takes. The light was going out and it was at the end of the day—and we only had time for two, possibly three takes.”

30 years ago, did you know Say Anything would still be resonating with audiences? “No, not really. I thought it would be a good film because the people making it were serious people—a strong producer. We were shielded from the studio by a very strong producer in a way. Great people were all around the production, so I thought this could be a good film, but I didn’t know people would like it this much.” 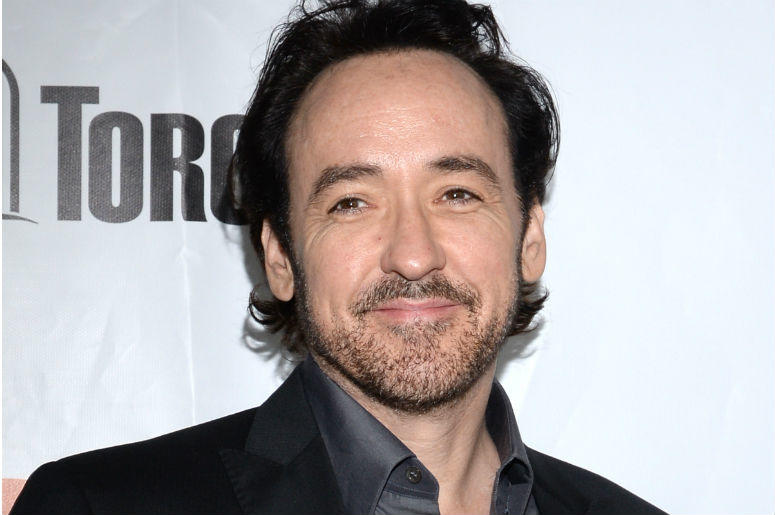 Do you get starstruck? I mean, which celebs would fluster you?
“In a way, you have a relationship with people’s art—say, an author or musician, a filmmaker or actor. If you spend a lot of time with their art or how they express themselves, you feel connected to them. Like Bob Dylan, that’s somebody I’ve had a chance to meet and hear many times. I’m always a little in awe, but also you don’t want to put that on to him because that’s what he probably gets from everybody—so you just sort of keep it to yourself. He’s given me music for some movies I’ve made and I’ve gotten to speak with him a few times. It’s always a pleasure, but I try not to pressure him because he probably has everybody in the world wanting to talk to him.”

Finally, Julie from Lawrence, Kansas wants to know would you rather go out with her or her friend Jennifer. It’s apparently a debate that’s been raging for decades.
“Ooh. I’m going to have to choose Julie just because she was first. (And she asked the question. She put it all out there.) Maybe she deserves it. Or maybe she doesn’t deserve it. Maybe she’s the unlucky one. (No, she deserves it.) Alright, yes.”