You know what they say, the couple that photographs together, stays together. That’s certainly the case for Amy and Chase Ashurst, the husband and wife shutterbug duo at theRYEstudio. (Fun fact: Their boutique photography studio in Stillwell, Kansas, was once a general store built in 1889.) Thanks to a little camera karma, the couple met 11 years ago when Chase asked Amy to shoot new headshots for him. They’ve been together ever since.

Turns out, Team Ashurst makes quite the complementary pair. For well over a decade, she’s scoped out locations while he wrangles gear and equipment. She sets up and lights backdrops while he wrangles babies, puppies, and surly high school seniors.

We caught up with the photo-centric partners to find out five things you don’t know them. 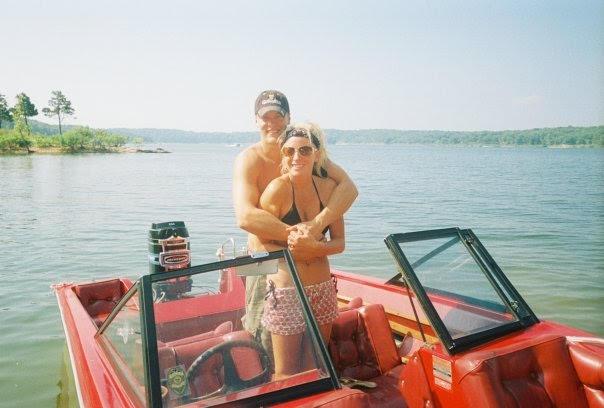 5) The first time Chase took Amy boating; they ran out of gas.
“Pomme de Terre Lake Shore Patrol had to come pick us up. That was a first for me. I was beyond embarrassed and pissed,” says Chase. “That is, until Amy kissed me.”

4) Chase is the better dancer. Full stop.
“Even though Amy has the dance background—and danced professionally until she was 29—I can totally out dance her on the dance floor. Everyone agrees with this, even her,” he says. “Oh, and I can walk on my hands better than most gymnasts. I do it every day to make kids laugh at the studio.” 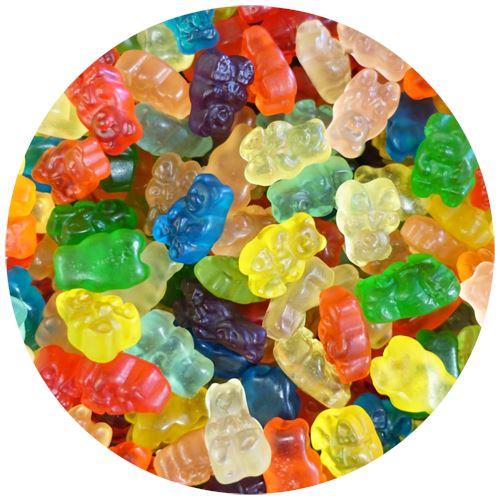 3) Amy is obsessed with Gummi Bears.
“But they absolutely must be stale and cold,” she says. “Ricco’s Italian Bistro’s homemade ranch dressing is a close second. I always ask for a large Styrofoam cup of their ranch—not just a side of it.” 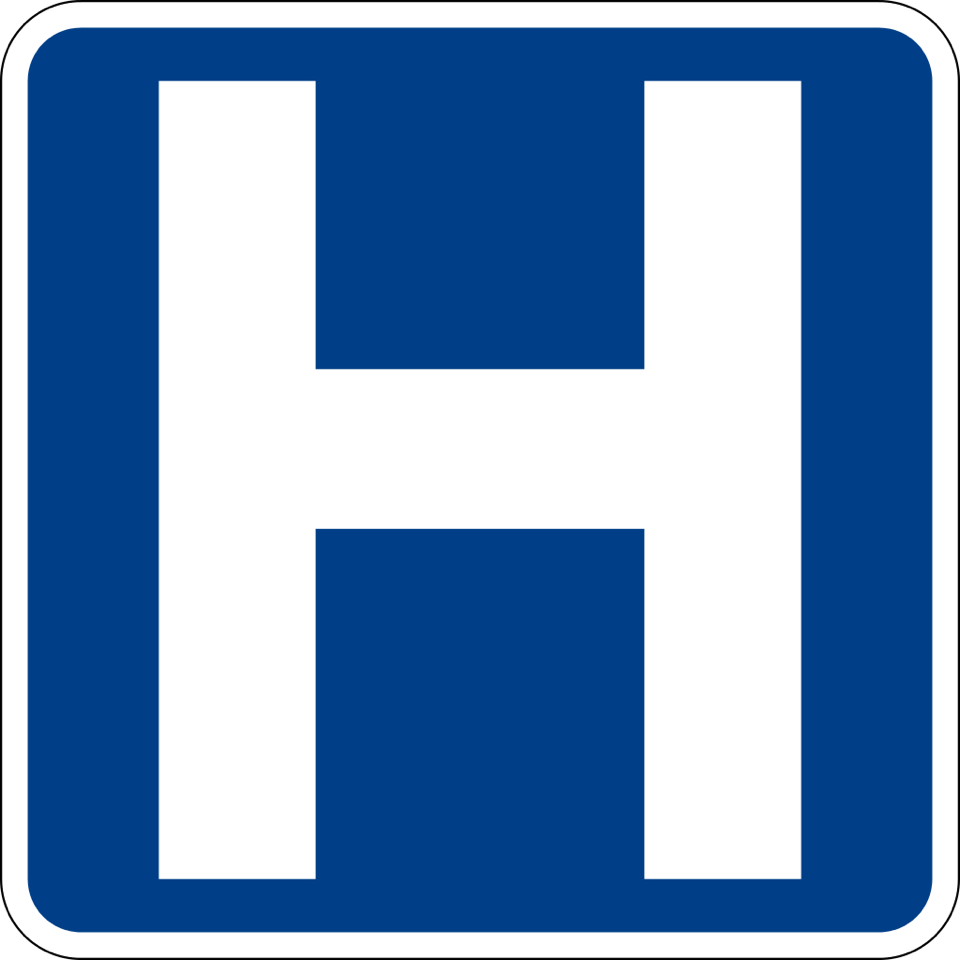 2) Amy is famous for “RYEisms.”
“My friends coined that term when I say or do something completely ridiculous,” she says. “Uh, like the time I followed the H signs to get to the highway and ended up in the hospital parking lot.” 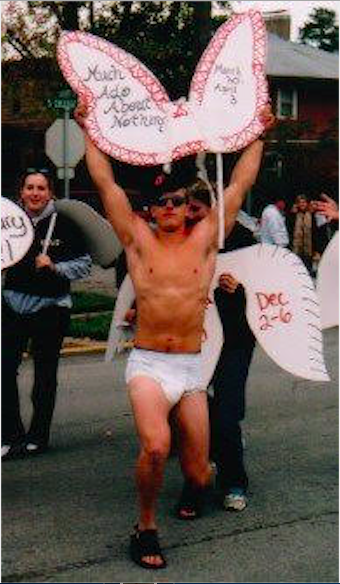 1) Chase once dressed as Cupid for his homecoming parade in college.
“I was with my theater group—and, yes, wearing a diaper,” he says.

Be a Class Act at Your Class Reunion

IN Conversation With Greg Gorman