How would you like to be known as the Tomato Whisperer? Such is the case for James Worley, who has been growing backyard vegetables his whole life. He recently launched Yum Yards to leverage his experience. Worley and his “yarderners” (get it?) do all of the planning, planting, weeding, and not-so-fun part of gardening for people who want farmers market-quality produce to come from their own gardens.

Prior to launching Yum Yards, Worley was with the Missouri Department of Conservation and created the mouthwatering BLT Challenge held at Local Pig. He is a teacher by education who also provides local high-profile chefs with custom-grown vegetables, and of course, world-class tomatoes.

We touched base to find out five things you don’t know about the veggie guru: 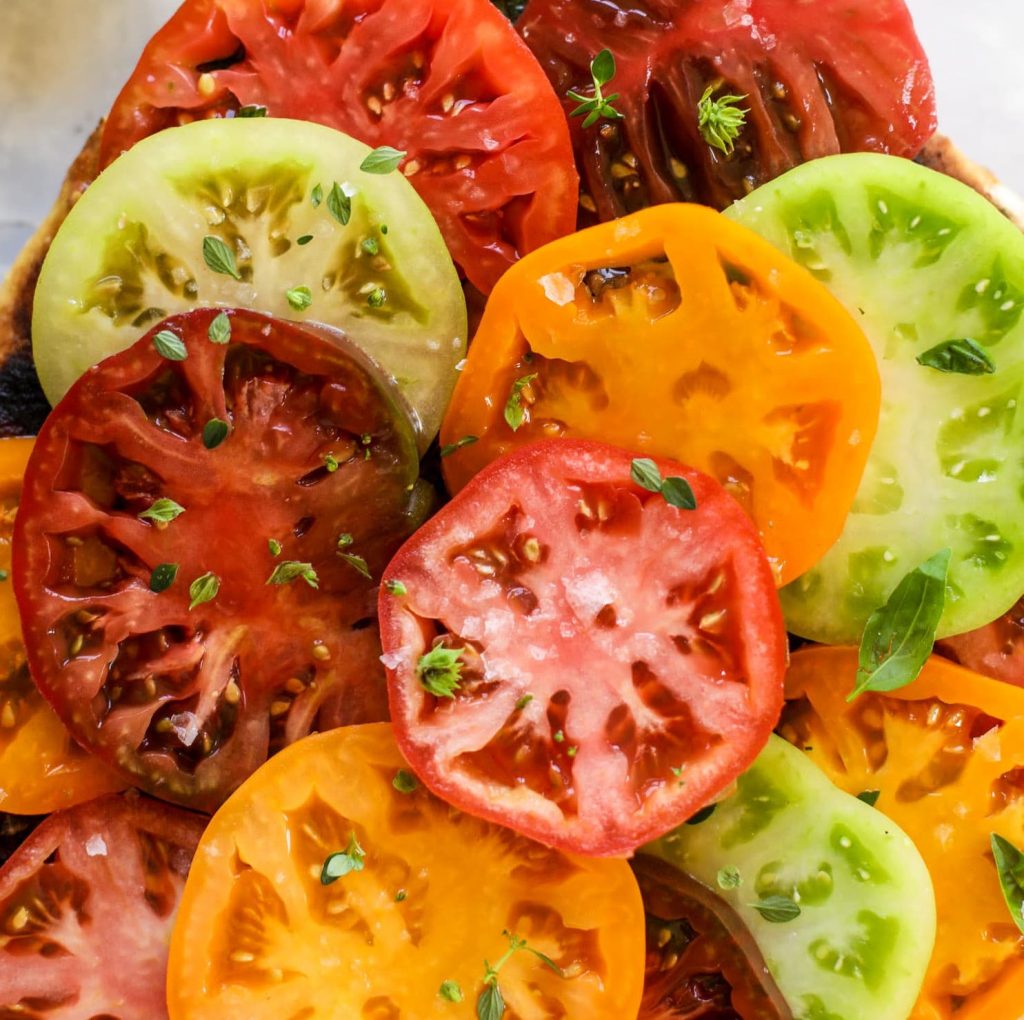 5) Tomato originality.
“When we plant gardens for people, we strive to plant varieties of veggies that can’t be found in the grocery store or most farmers markets. Life is too short to eat a boring tomato!” 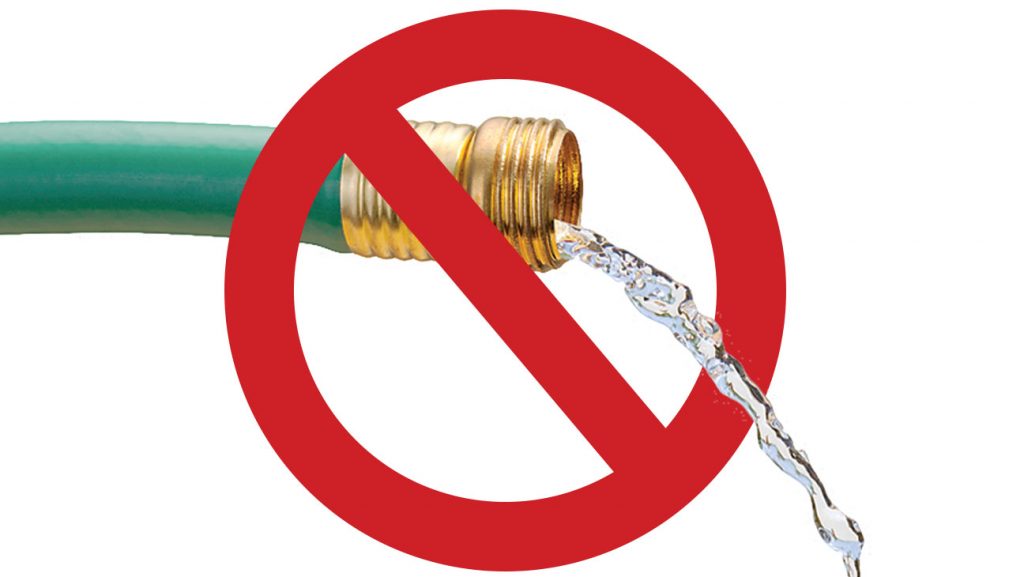 4) He knows the ultimate secret to growing tomatoes.
“The worst thing you can do to a tomato plant is—to water it!  Tomatoes are desert plants and have the ability to send down very deep roots. The very most you should water a tomato plant in the ground or in a raised bed is every seven to ten days. Last year, I watered the tomato plants in my gardens a total of four times!” 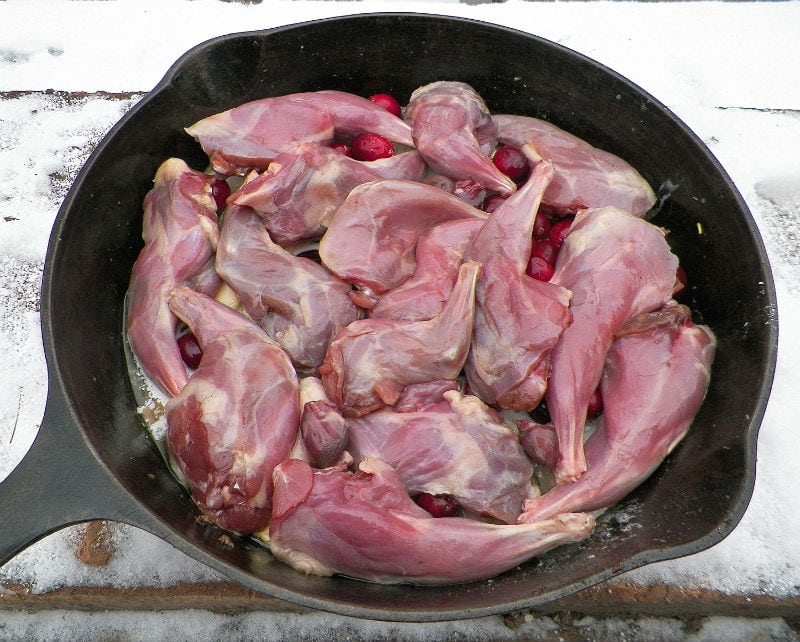 3) Squirrel—it’s what’s for dinner.
“Everyone wants revenge against squirrels that eat their tomatoes. The best revenge is to eat them! Squirrel meat does not taste like chicken—it’s closer to turkey thigh meat than anything else. A gray squirrel has about one cup of deboned meat.” (Fun fact: Worley and chef Brett Atkinson of Wilma’s Good Food at Crane Brewing Company competed as the Limb Bacon Allstars in the 2017 World Championship Squirrel Cookoff in Bentonville, Arkansas. They won the championship with a deep-fried squirrel-and-pickle submission.) 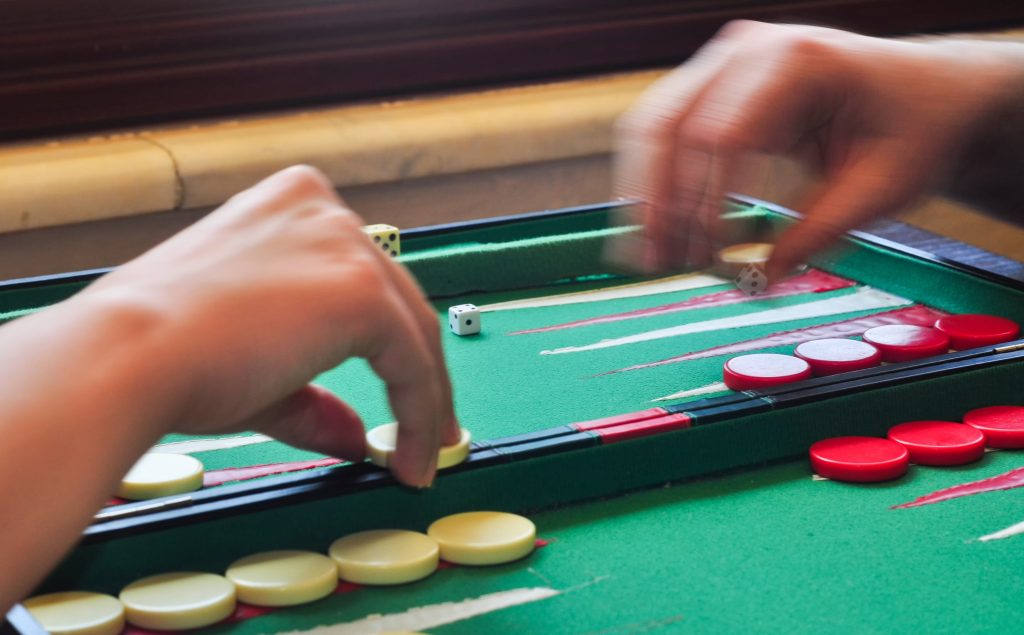 2) He’s a gamer—sorta.
“I have been playing backgammon as long as I have been gardening. I have traveled to many other cities to play in major tournaments, have a whole bunch of backgammon trophies, and play at least a few backgammon matches every day of the year online.” 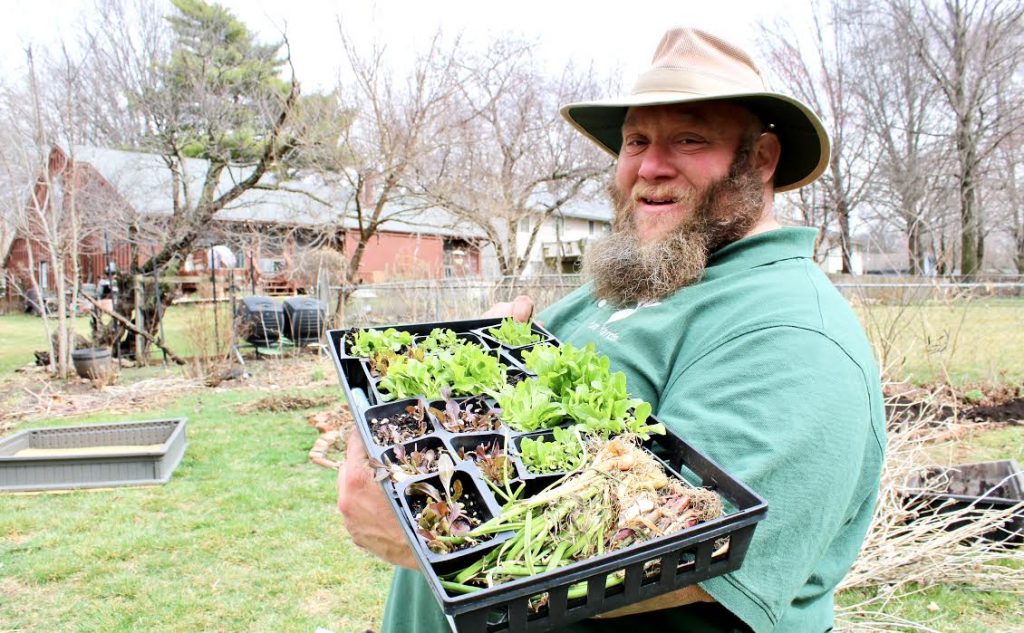 1) A childhood hobby became his career.
“When I was around 8 or 9 years old, I learned how to propagate houseplant through cuttings. I was fascinated by the process of cutting a chunk off of a living thing and creating a new living thing. Every time we went to the store while most kids wanted candy or a toy, I always wanted a new bag of potting soil! I created hundreds of new plants and filled every space on our front porch with plants. Little did I know that 40 years later, this would be my new vocation.”