Spencer Brown puts the social in social butterfly. You may have caught the camp-tastic performer hosting Friday night drag shows at Missie B’s in Kansas City as his drag persona, Daisy Buckët (which she insists is pronounced ‘bouquet’).

Spencer is also famed for touring the world as the beehived ditz Trampolina in The Kinsey Sicks, America’s Favorite Dragapella® Beautyshop Quartet. A co-partner in the business for over ten years, he’s performed in every major U.S. city and internationally in Australia, London, Mexico, Canada, and Scotland. Besides being mighty philanthropic (his AIDSWalk team, Team Buckët, has raised over $100,000 for local HIV/AIDS non-profit organizations), he’s also an acclaimed singer. If you haven’t heard his new album Pansy, you’re not living your best life, people.

Since Brown is an overall renaissance man, we asked him for five goofy things folks wouldn’t necessarily know about him. He came through—in spades. 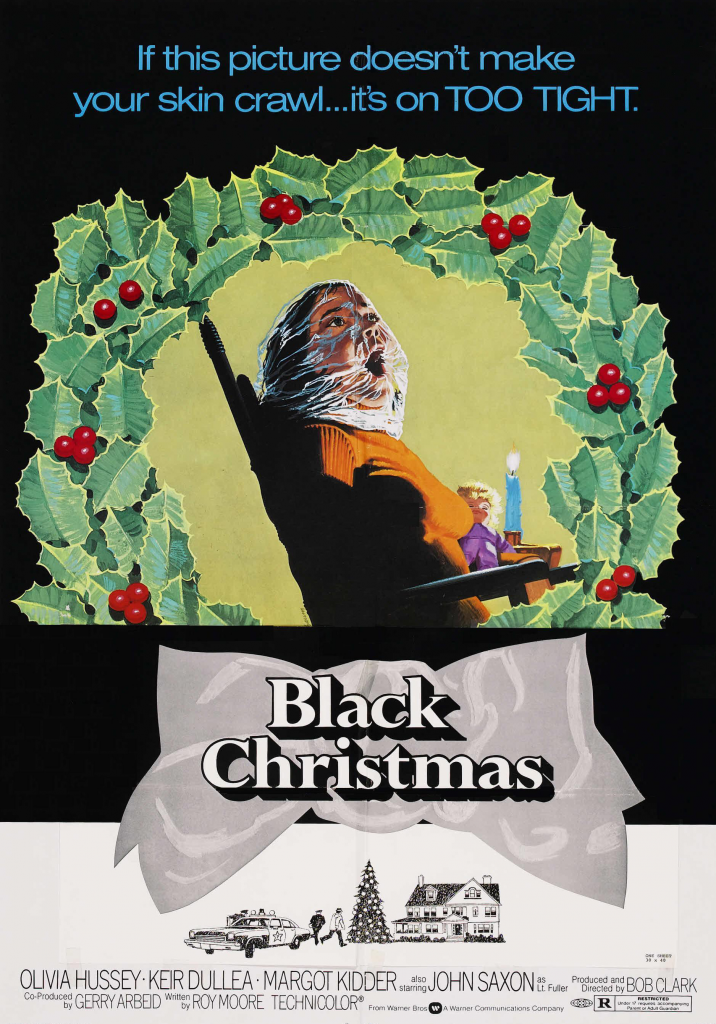 1) I am a horror movie junky. Any and all genres, the bad and the good. Black Christmas and Sleepaway Camp usually get annual viewing parties. What drag queen do you know who owns all of the Friday the 13th, Halloween, and Nightmare on Elm Street series!? 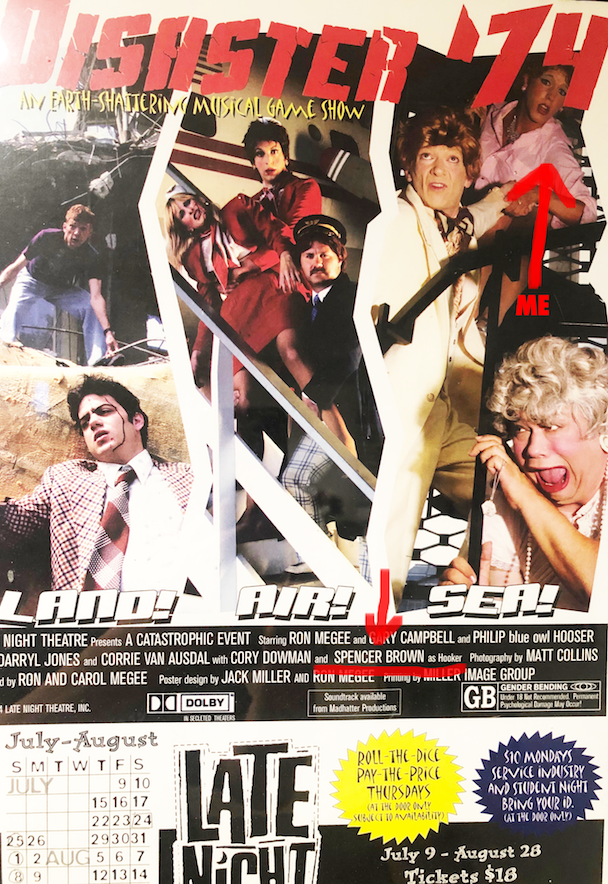 2) At 19, I sat front row at a Late Night Theatre show dressed as Stella Stevens in The Poseidon Adventure so that Ron Megee would cast me in his next show, Disaster ’74, which was a send-up of 70s disaster films. He came up to me after his show, shook my hand, and said “Congratulations, you’re in the show.” The show’s poster billed me as “And Spencer Brown as Hooker.” That’s my claim to fame, folks.

3) I’m a graduate of the American Musical & Dramatic Academy in New York City and I’ve had performance training seminars with the legendary Marilyn Maye and the godfather of a cappella, Deke Sharon, who is the inspiration behind Ben Platt’s character in the Pitch Perfect films.

4) I read. A lot. I always have a book that I’m reading and I always have a list of books to get through that never ends. Most recently I finished Colson Whitehead’s The Underground Railroad and next up I have Assata Shakur’s autobiography and Calypso by David Sedaris.

5) So, I don’t like daisies. People often think because of my drag name, I must love the flower but I really don’t. I got my drag name from Daisy Buchanan in The Great Gatsby. Never give me daisies!