Tucker Lott is in the groove of the holidays—and he hopes you will be too. In fact, over 20 years ago, the civic-minded Lott created The Soul of Santa character that he’ll unveil this Friday at the historic 18th and Vine Jazz District. Soul of Santa, you ask? “The Soul of Santa’s purpose is to bring communities together by showing every diverse culture they can celebrate a character who looks more like they do when they look in the mirror,” says Lott. “You must look at your spirit first, the one that dwells on the inside and who is not judgmental. Your spirit cares about you and those around you.”

Lott’s Soul of Santa “Light up the Block” holiday experience includes a Christmas tree lighting on December 6th at the entrance of 18th and Vine, followed by a Diversity concert at the historic Gem Theater. On Saturday, December 7, 2019, The Soul of Santa will host a community breakfast at the Negro League Baseball Museum. Lott hopes the setting and the cultural history of the district will attract visitors to the east side of Kansas City, which has had its own traditions for decades. 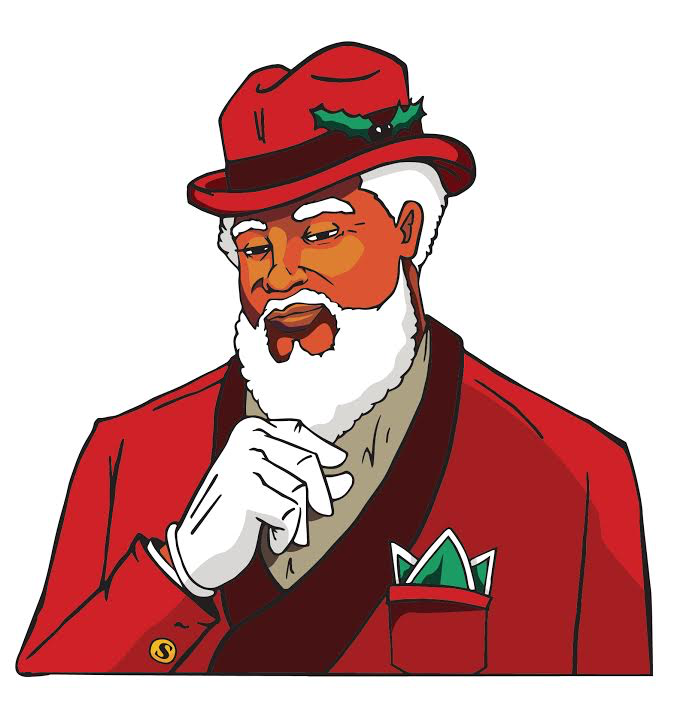 Given that diversity and Inclusion are on the tongues of a new generation, Lott believes folks are desperately looking for change. “I’m not trying to change the meaning of Christmas, just the way we look at it,” he says. We caught up with Lott to find out five things you don’t know about the holiday maestro. 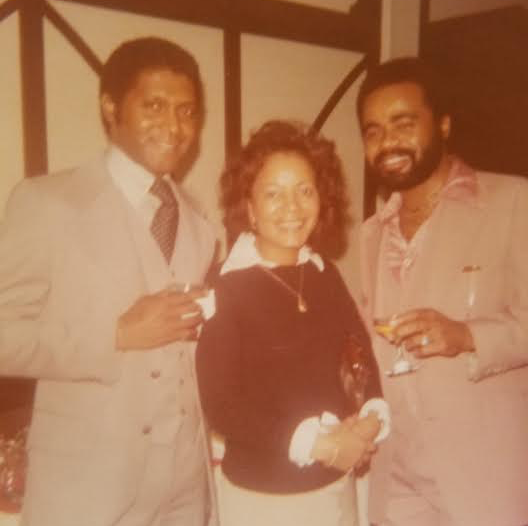 5. “I was a fashion model at modeling agency in Dallas, Texas, when I was in my mid-20s. In my mind, fashion was to be my career. But the best I could do was become a retail store manager for J.Riggings Men’s Clothing—a company that no longer exists.” 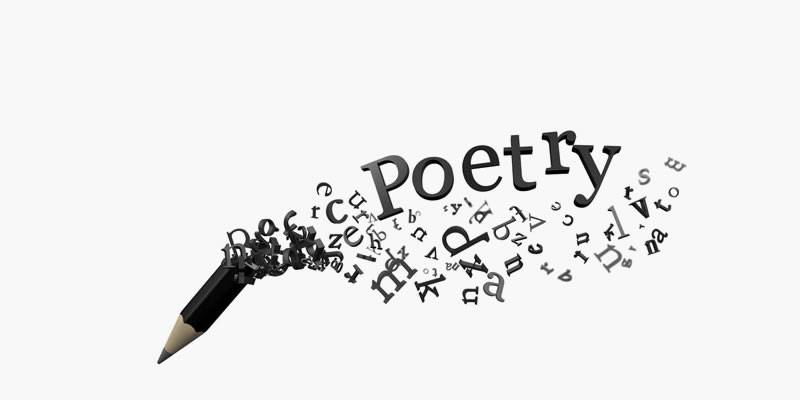 4. “My best friend, who I met on my first day of college, inspired me to write poetry. He believed in me before I had any idea I would like it. Once I started, I never stopped. But I have never formally published a poem.” 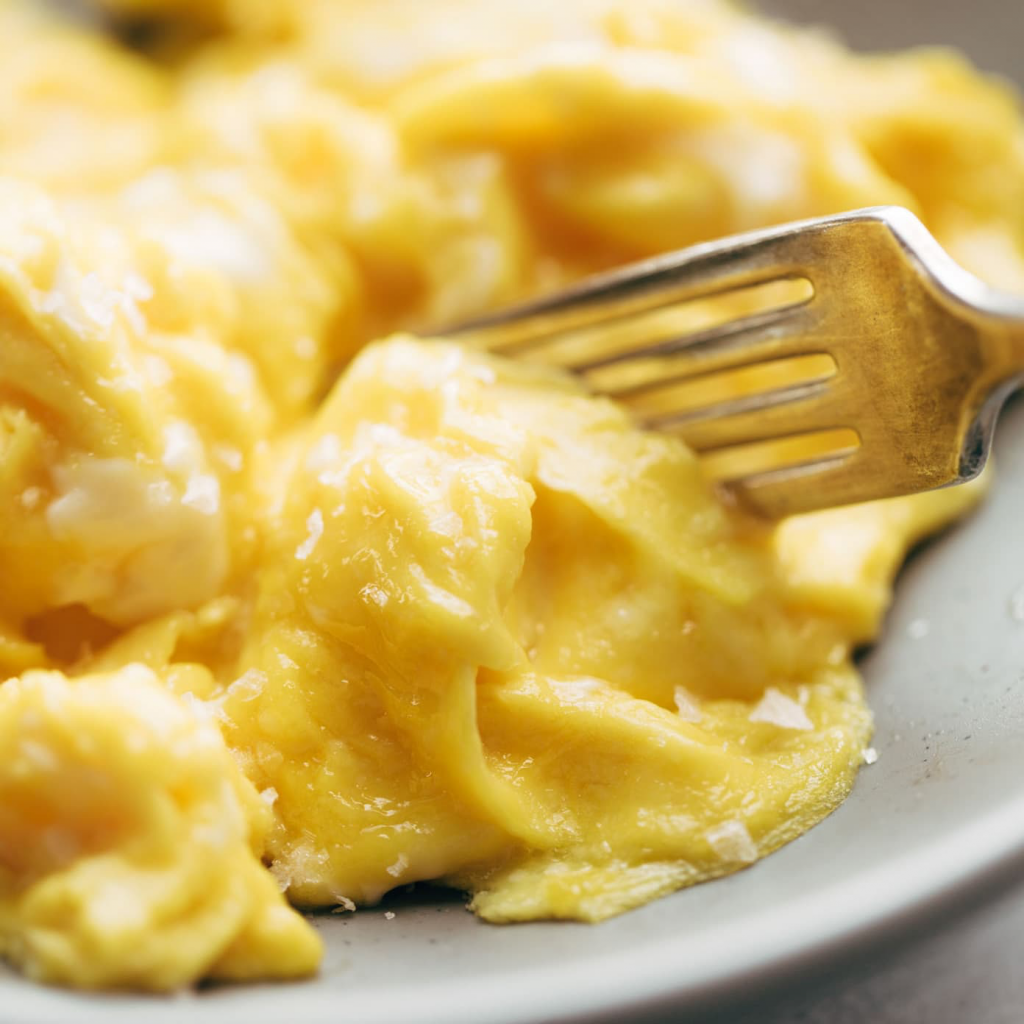 3. “I make the best soft scrambled eggs in Kansas City. It takes the right amount of butter, salt and pepper. My children love them and even though they are all grown now, they come home for Pop’s famous scrambled eggs at least once a year.” 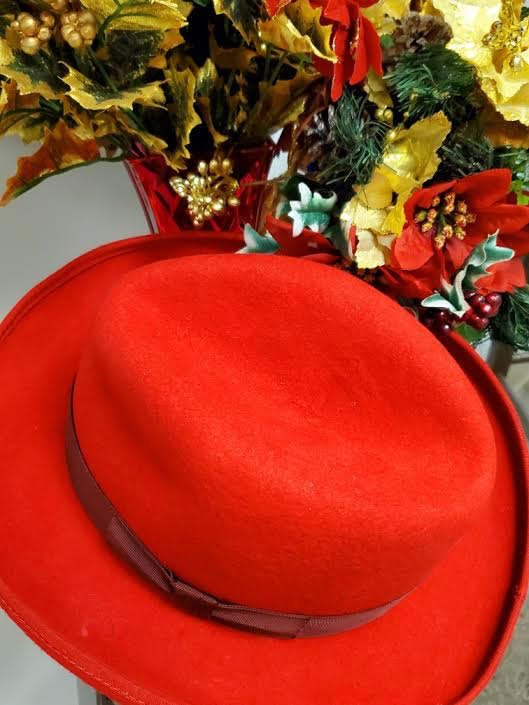 2. “I’ve always been self-conscious about the size of my head. I used to be called ‘Head’ and I hated it. When I go back home, even to this day, some of my old friends still call me ‘Head.’ I have gotten over it but it reminds me of how childhood names stick with you forever—whether you like it or not.”

1. “When I was 5-years-old, I saw a light in the sky that I believed was Santa. The light seemed to come toward me, and then it changed direction. But somehow, I felt a real connection. Now, after all these years, I realize it was the moment when The Soul of Santa really began for me.”

This Weekend IN Kansas City: December 1-4