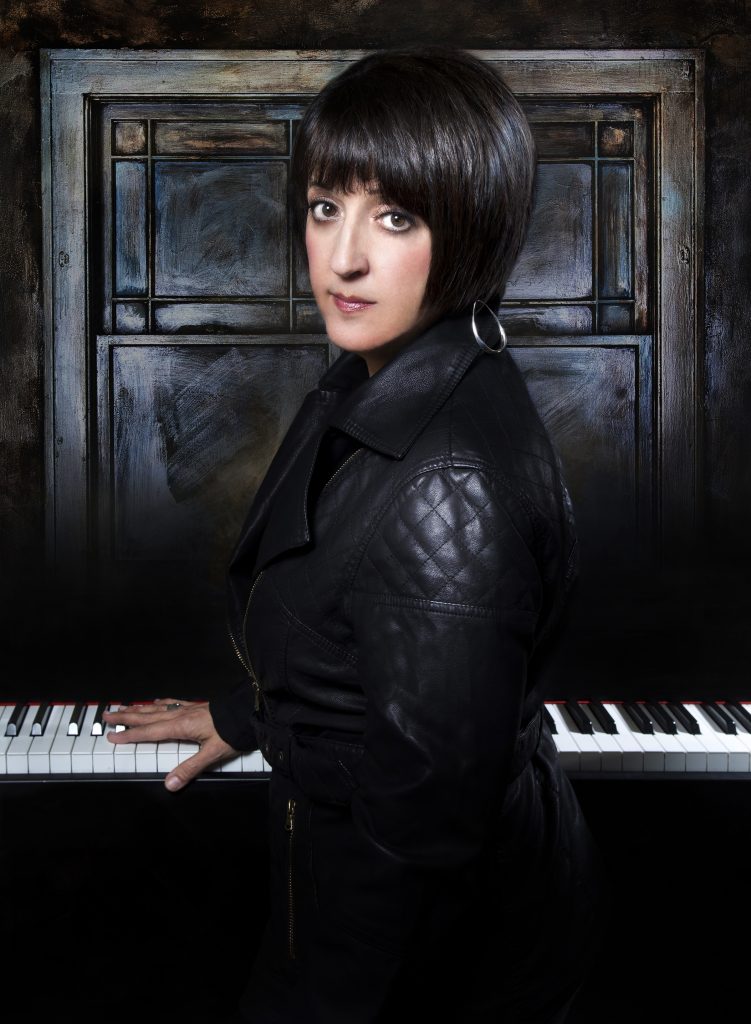 Songstress and local fan-favorite Kelley Hunt is about to take Kansas City by storm with an upcoming appearance at the Folly on May 18th. Born in KC, the Americana singer/songwriter/pianist has six R&B & Americana albums under her belt. Her appearance this Saturday is part of Folly + 90.9 The Bridge Americana Concert Series.

We asked the belter and horse enthusiast to come up with five things we didn’t know about her. The Royals better pay attention to her top pick—just sayin’. 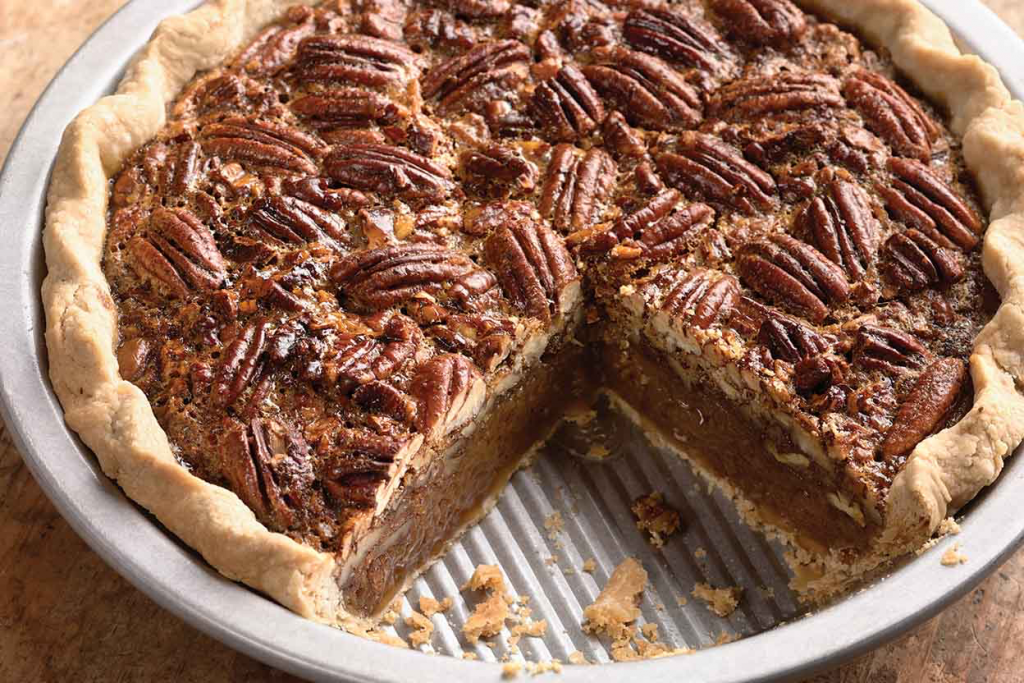 5. “Sometimes when I get home from being on the road, I love to cook and bake to relax and get re-grounded. I make a rockin’ loaf of homemade bread and a killer pecan pie.” 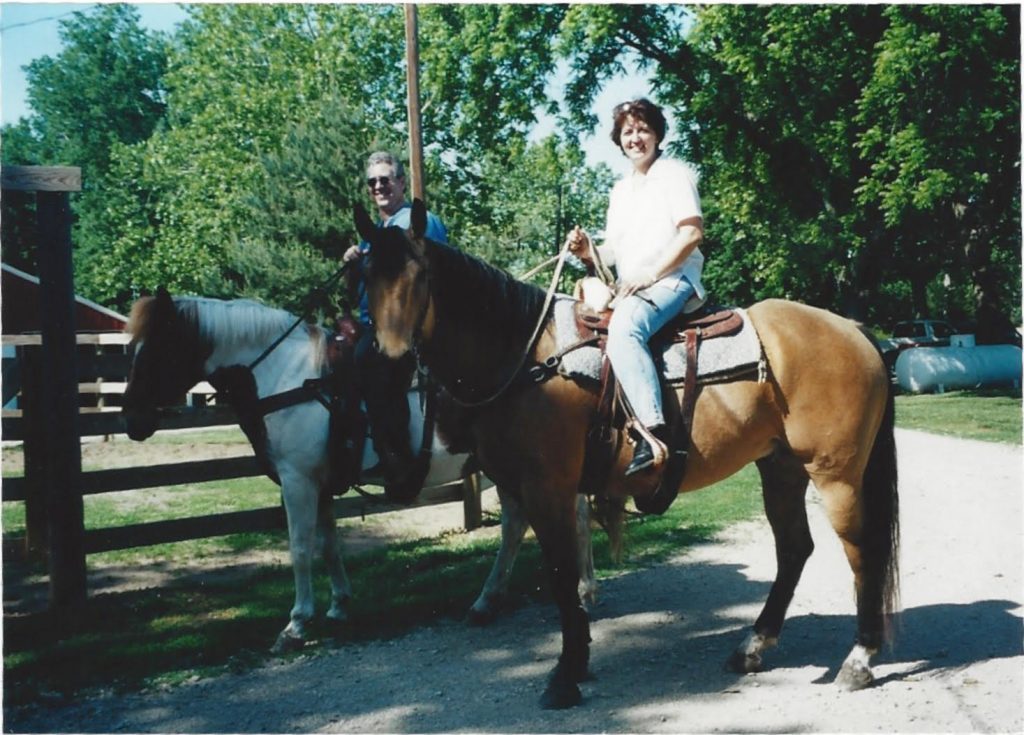 4. “Believe it or not, my life was once probably saved by a horse—about this time of year, actually. My horse and I ran into a full grown rattlesnake that had worked its way up to the road. We were close enough to the snake to hear its rattle and watch its head begin to rise. I had one foot in the stirrup and one almost to the ground as I was dismounting when we both saw the snake. Now at this point, I could have either been bitten by one of the most poisonous snakes in the world, or my horse could’ve spooked and dragged me with one foot caught in the stirrup as he made a dash to safety. Instead, the most incredible thing happened. He began to tremble but stood perfectly still as I swung my leg up over his back into the saddle. He then literally jumped into the air with all four legs (he was a big boy—17 hands high!), turned his body away from the snake in the same movement and raced back down the road toward the farm, saving us both.” 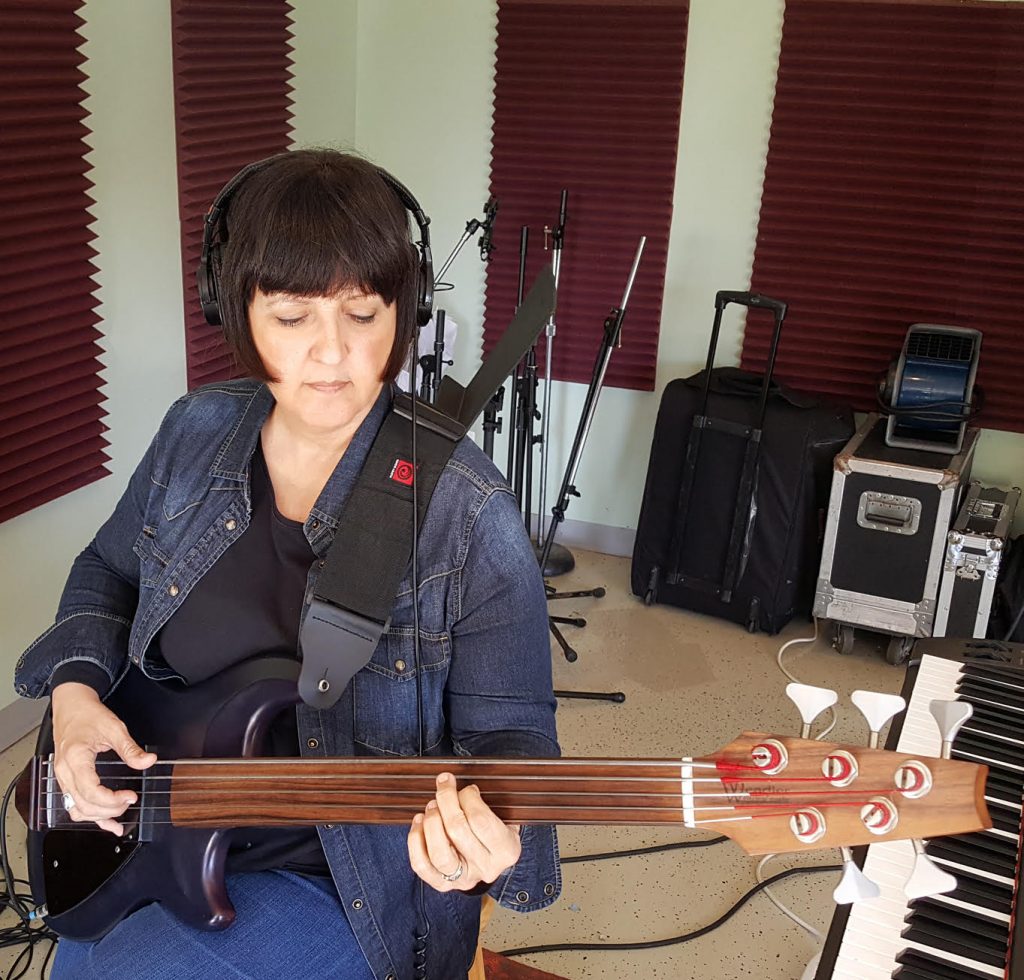 3. “I’ve been told I’m a really good bass player, although none of my fans have ever heard me play bass at a live show.” 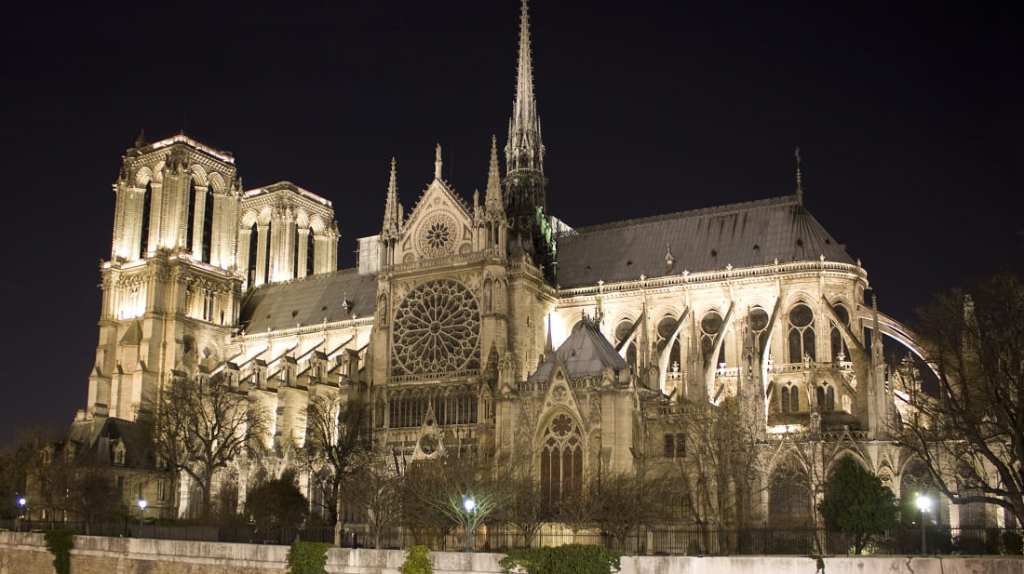 2. “One of the most moving experiences of my life? Hearing a group of Parisian nuns singing a cappella in the Notre Dame Cathedral when I was a teenager. I deeply felt the tragedy of last month’s fire because of that memory.” 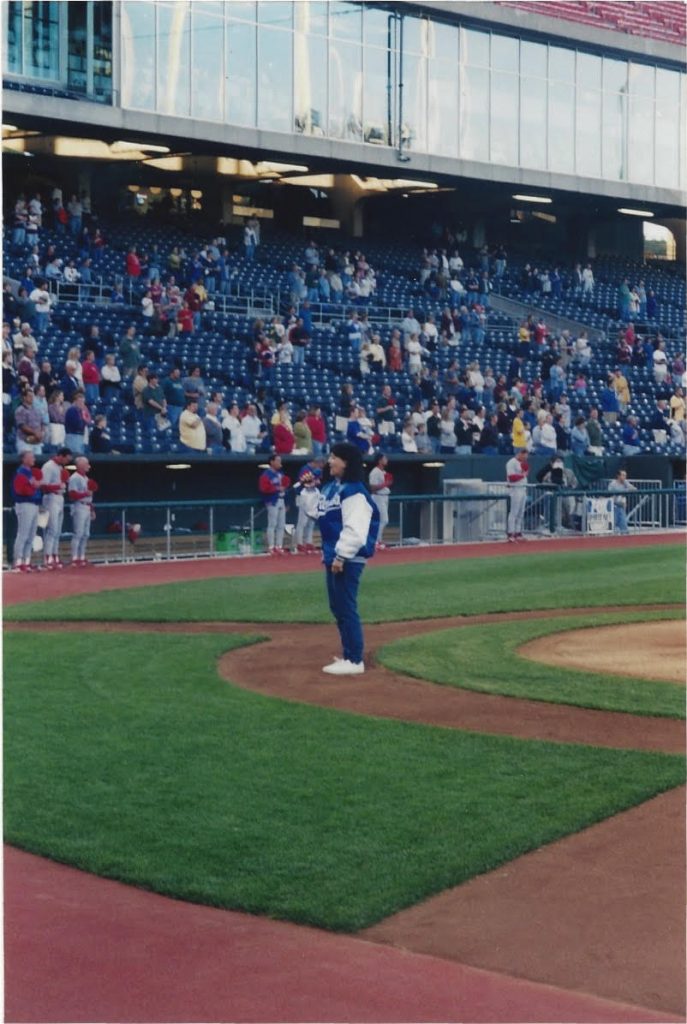 1. “Every time I’ve sung the national anthem at the Royals games, they’ve won—well, except one time when they had a rain delay. The delay was so long that we had to leave before the game was over, though, and the Royals were ahead when I left. Hmmmm—maybe they should put me on salary?”