Francis says he’s very passionate about creating opportunities that bring more film and television production to Kansas City, St. Louis, and to the whole Midwest region. From game shows (Let’s Make A Deal) to reality shows (Survivor, America’s Got Talent), Francis has quite the list of credits.

We caught up with the TV titan to find out five things you don’t know about him: 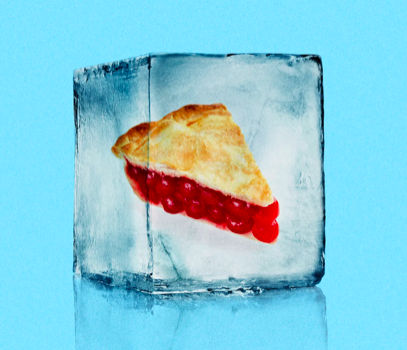 5) I only eat cold pie.
“If the good Lord intended on pie being heated up, the fruit would come off the tree hot.” 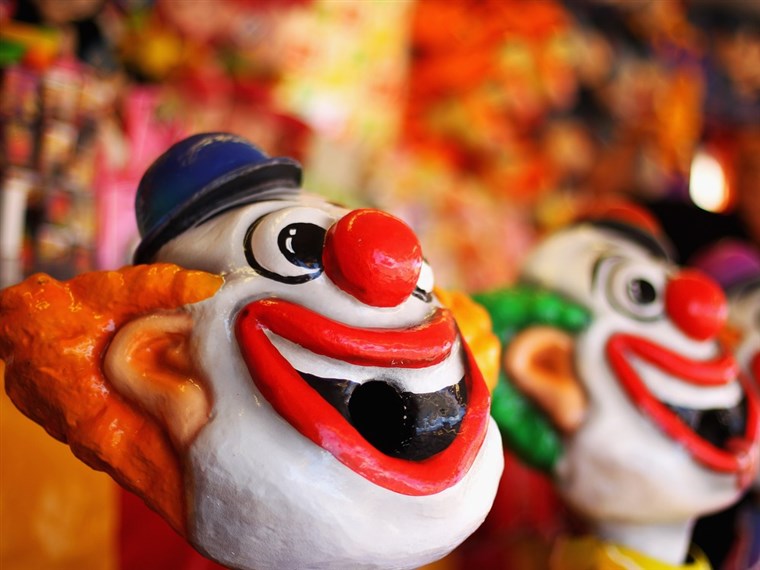 4) No matter what my mother tells you, I am not afraid of clowns.
“But it is scary for someone always to have a creepy smile on their face.” 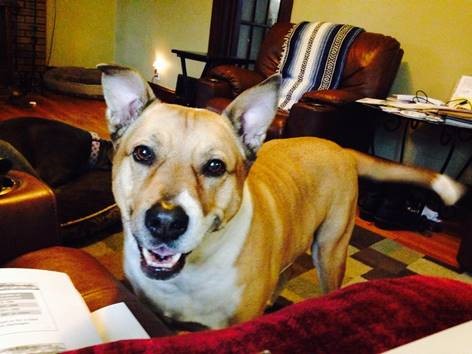 3) I like my dogs to have people names.
“My last three dogs were named Quincy, Dana, and Rita. My next dogs will probably be named Robert, Jeffery, Pam, or Jessie.” 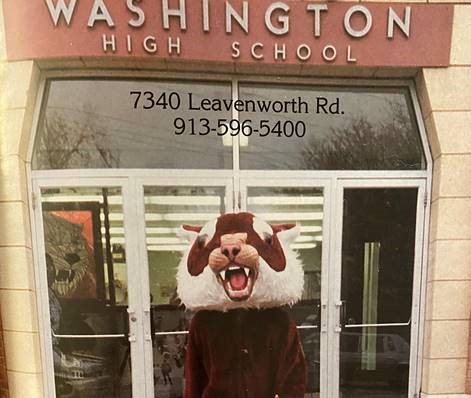 2) I may be the only person in Kansas City area history to have been the school mascot for two different high schools.
“I was the Wyandotte Bulldog, then I was the Washington Wildcat. My high school mascot career was cut short. During my last official high school game as a mascot, I was escorted out of the gym by the cheer coach and stripped of my mascot duties because—and I quote—‘You make the games too hyped!’” 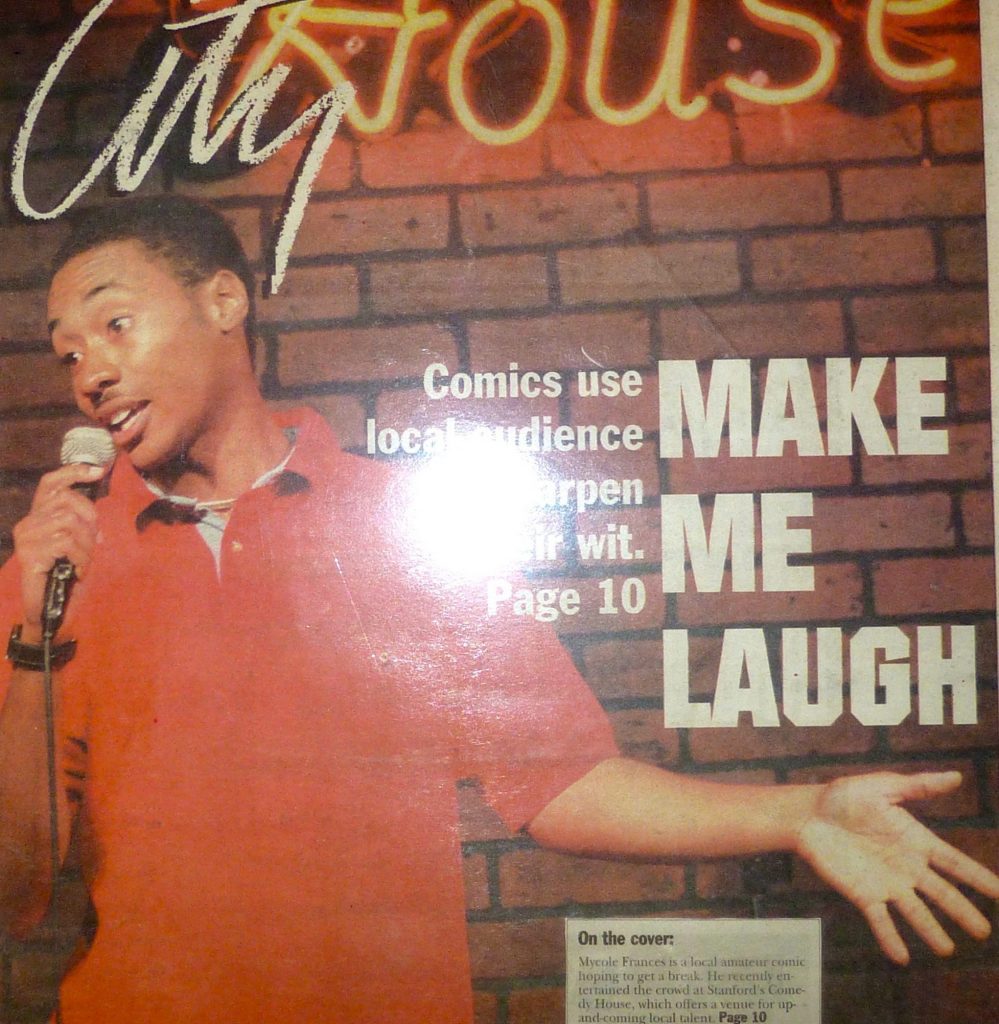 1) I started my entertainment career as a stand-up comedian at Stanford’s Comedy Club on Westport.
“I once lost a bet and had to perform my whole set in nothing but a diaper. I bombed horribly that night. I’m sure there are pictures of that night out there somewhere.”