Born David McLeary Sheldon, Kansas City rapper Mac Lethal is known across the stratosphere for both his machine-gun-fire delivery—and for having “some of the wryest, wittiest, and most clever lyrics in hip-hop,” says our music critic Timothy Finn.

Always the clever one, Lethal has been featured on everything from Ellen to a co-hosting gig on MTV2’s Binge Thinking. More recently, he dropped one of the best tribute videos to the Kansas City Chiefs’ Super Bowl run.

We caught up with the frenetically fast rapper to find out five things you don’t know about the popular YouTube-ing sensation. 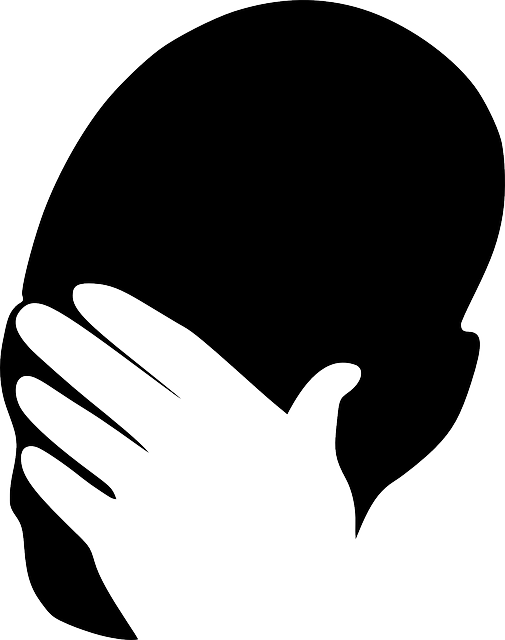 5) “I cry multiple times a day. I’m an extremely emotional person. I’ll cry at insurance commercials, memories, pleasant weather, definitely my wife and children. I cried for 30 minutes when the Chiefs won the AFC Championship. I watched the movie Lion on a plane ride home from Belize and cried so hard that I was still crying at the baggage claim after the plane landed. I used to be embarrassed by it but I think it’s probably good for me, because I always feel excellent after I cry.” 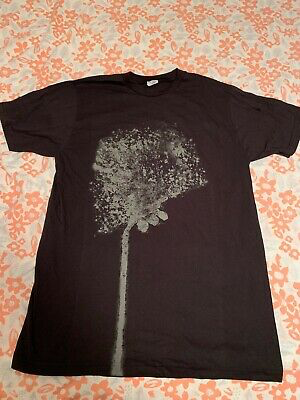 4) “My favorite T-shirt that I own is a gray, worn out T-shirt I bought at a Tom Waits concert in 2008. He made these custom shirts where he just put a messy black splotch on a shirt as the design. I think it cost $50. Tom is all about telling people not to sell out, but he loves money. To be fair, so do I. It’s my go-to T-shirt anytime I need extreme comfort at home. If I ever lost it, I’d probably have a heart attack. I reluctantly leave it home when I go on tour. Even though I wish I had it, it’s too easy to lose stuff on tour.” 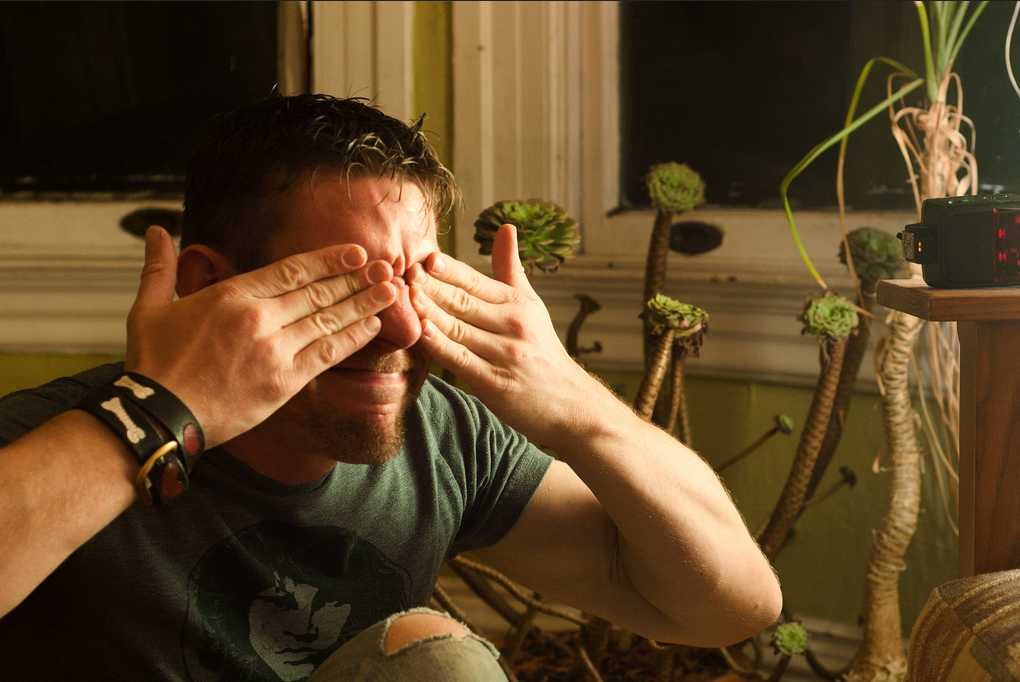 3.) “My daughter poked me in my eye two years ago and partially blinded me in my right eye. I spent an entire year constantly needing to use a bandage contact because it kept reopening the wound. If I’m dehydrated, I can feel the wound start opening up. True story.” 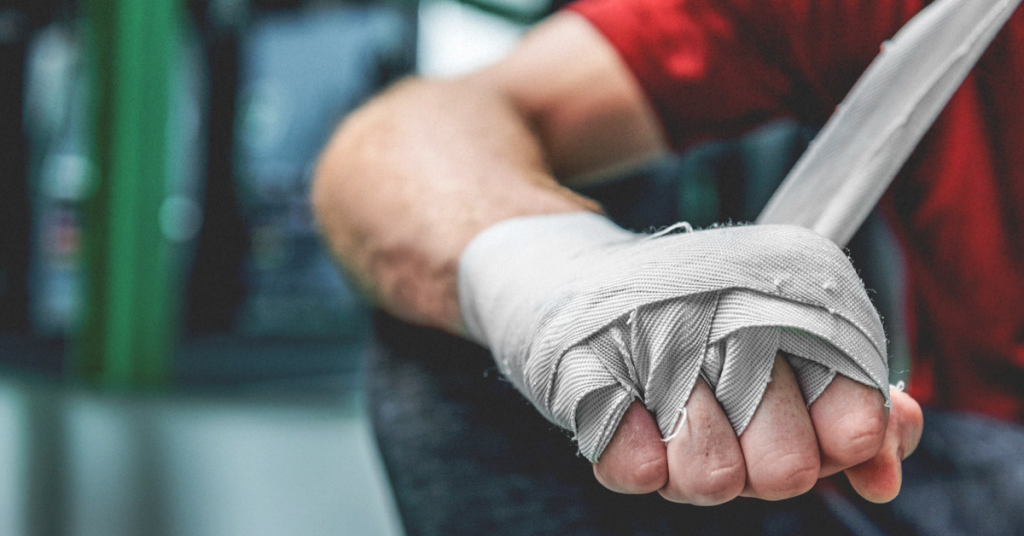 2) “I’ve broken the knuckles in my right hand five times. All five times happened by me punching something or someone. It’s called a ‘boxer’s fracture’ where you improperly punch something and snap your metacarpals. I don’t say it to be cool, it’s more of a cautionary tale than anything. Make sure you punch properly, because I’ve punched so improperly on five different occasions that I broke all the bones in my hand. I can always tell it’s going to rain because my hand badly aches at the breakpoints.” 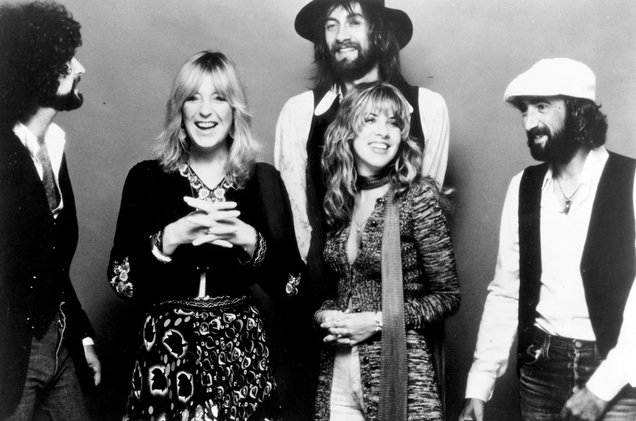 1.) “Speaking of rain—my three favorite non-rap songs to listen to when it’s dark and rainy outside? Dreams by Fleetwood Mac, Kiss of Life by Sade and Weird Fishes/Arpeggi by Radiohead.”