The nanosecond Dry January is over, Brock Schulte wants you to know he’s here to help get you back in the swing of things. Not only does Schulte hold down the fort at the Plaza’s famed Monarch Bar, he’s made a name for himself creating tasty, bespoke adult libations. His awards have awards. His fans have fans.

We caught up with the city’s most prolific bartender to find out five things you don’t know about the master mixologist.

5. “I graduated from Mid-America Nazarene College in Olathe and have a biology degree and chemistry minor with an emphasis in Pre-Med! Ten years ago, when I decided not to go to med school, I was working as a bartender at Buca di Beppo on the Plaza. Almost ten years later I’m back on the Plaza as bar director of The Monarch Bar.” 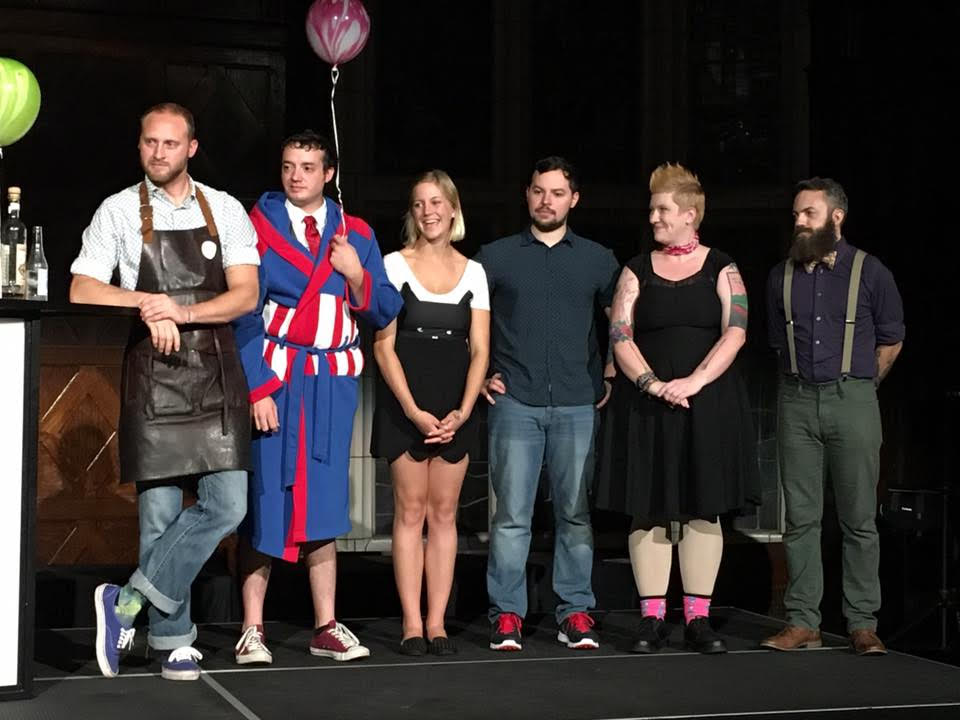 4. “I’m very competitive—even with my children. They almost refuse to play Monopoly with me. I enjoy competing and representing Kansas City in bartending competitions across the nation. One day we will secure a national title! We have world-class professionals in the food and beverage industry here and I’m happy to be a part of it.” 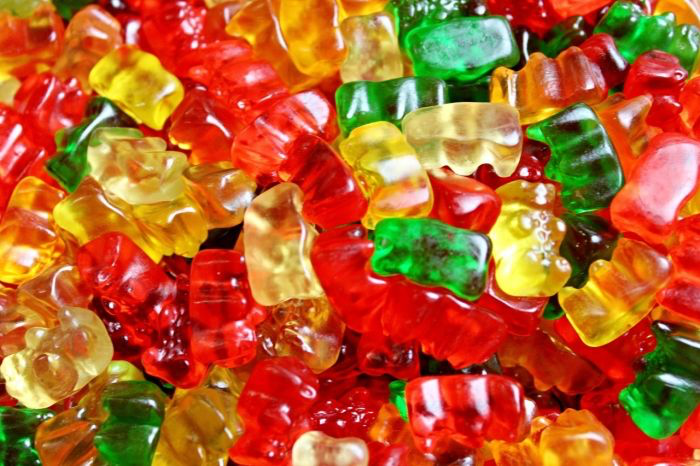 3. “Besides Rittenhouse rye whiskey, I love candy—especially Haribo brand gummies. I probably have anywhere between five and ten pounds of candy hidden at my house/work at any given time. I like it so much I even force it onto guests by using candy as a garnish on cocktails. (On the flip-side, I hate working out—so I don’t. The closest I get is breaking down 300 pound blocks of ice into little cubes with a bandsaw.)” 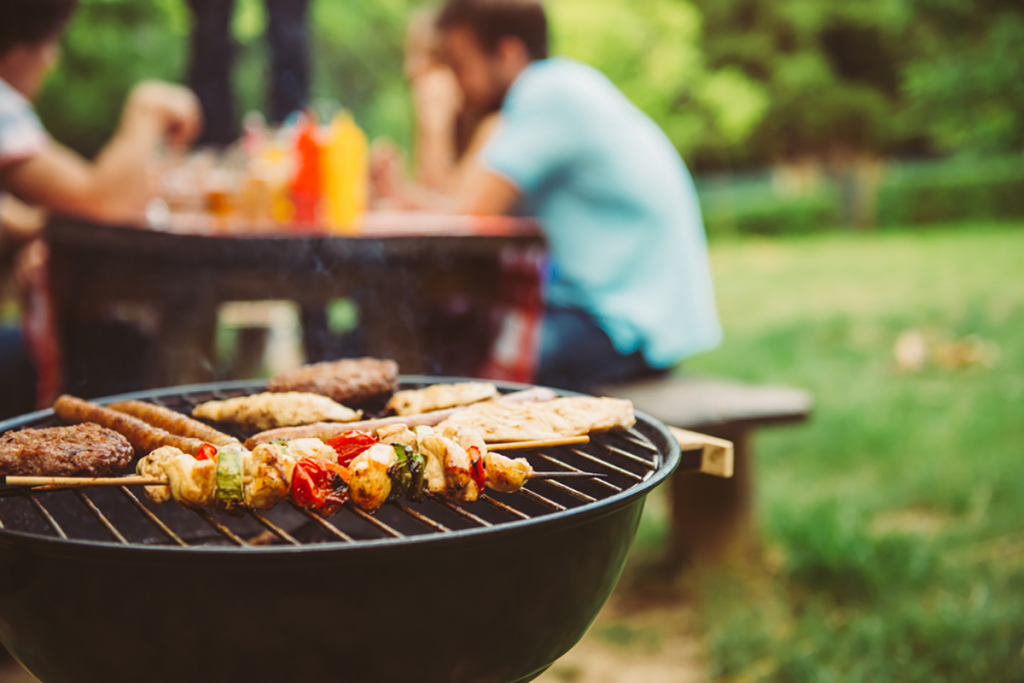 2. “Grilling out and entertaining is probably one of my favorite hobbies. My wife Erica and I enjoy Sunday afternoons watching the Chiefs kick ass while drinking freshly made margaritas with our besties. Learning new food/drink flavor pairings is a bit of an obsession.” 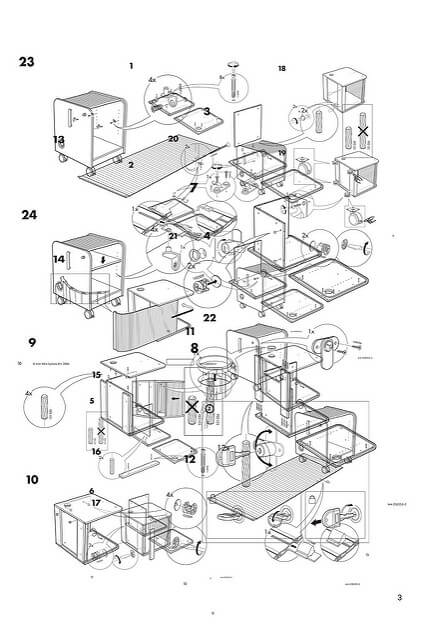 1. “I am not a manly man—thus, if it’s broke, then I believe it is broken and I buy a new one. I probably cannot fix it. I get zero satisfaction putting things together with directions—so naturally I am not a fan of going to Ikea. This includes—but is not limited to—anything involving cars, drywall, plumbing, electricity or anything that requires anything in a toolbox in general.”

In Your Cocktail: Hand in Glove