You’ll likely find Suzanne Wheeler running from meeting to meeting around the metro as she works to promote the Mid-America LGBT Chamber’s mission of advocating, promoting, and facilitating the success of the LGBTQ+ business community and its allies.

A lifetime resident of Kansas City, Wheeler is also a veteran, having served 32 years in the Army and Army National Guard. She retired as a Colonel in 2016 as the highest-ranking, out transgender military member at the time. Today she helps to build Kansas City’s reputation as an affirming business community that’s focused on equality and inclusion. We caught up with Wheeler to find out five things you don’t know about the civic-minded campaigner. 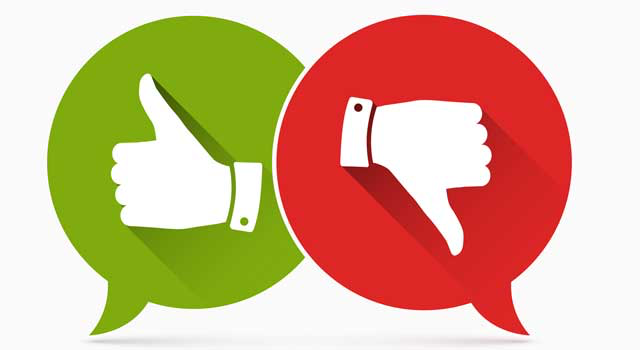 5) “I am my biggest critic. I always look at my performance with a critical eye toward how I can improve whatever I am doing.  When I am recognized for something, I never really know how to take it, because I am thinking, ‘what I did wasn’t all that special because I could have done X, Y, or Z much better.’” 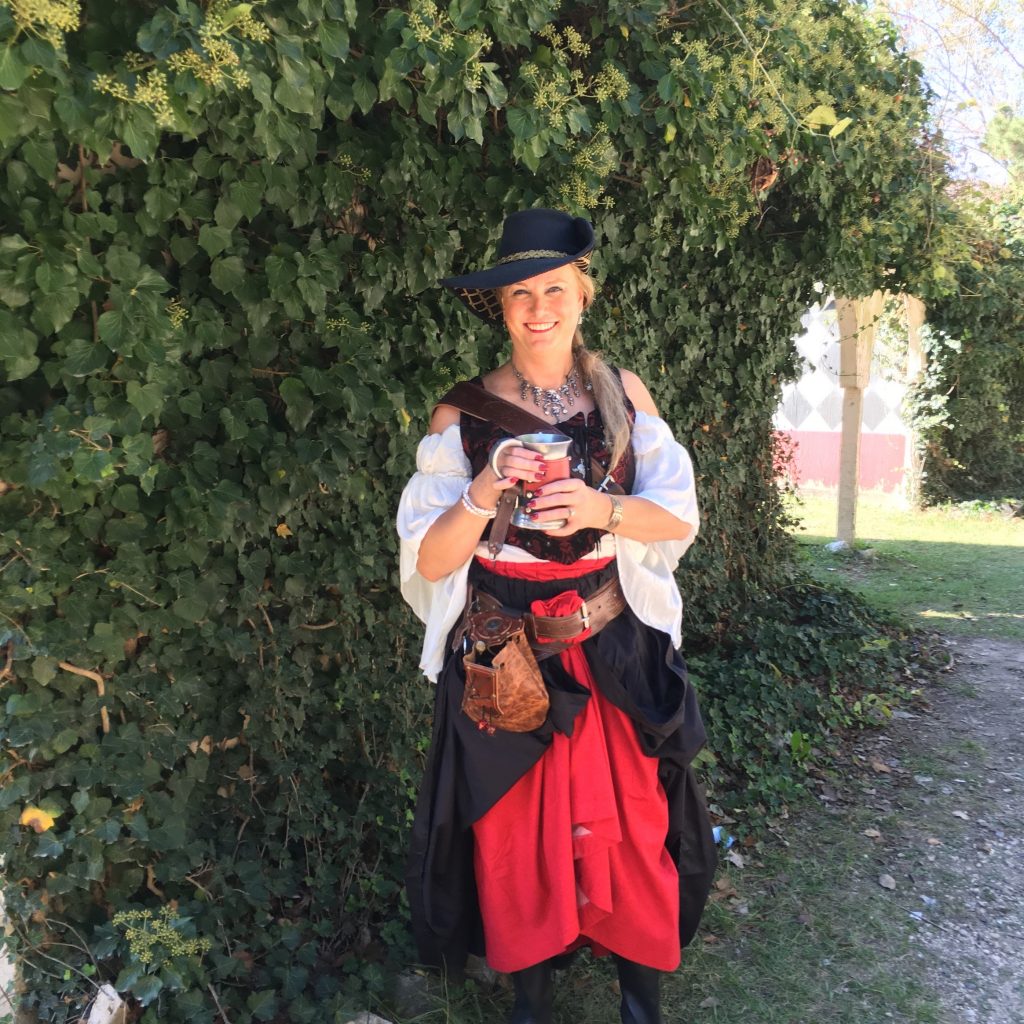 4) “I am not a real pirate, but I play one on the weekends. If you go a Renaissance Fair or Comicon there is a good chance you are going to find me swashbuckling around in a bodice, skirts, pirate boots, and my favorite hat, with lots of feathers of course. Since a girl must always come prepared for anything, I also carry two flintlocks and my rapier on my belt and baldric. One of my bucket list items is weeklong pirate cruise on a pirate sloop.” 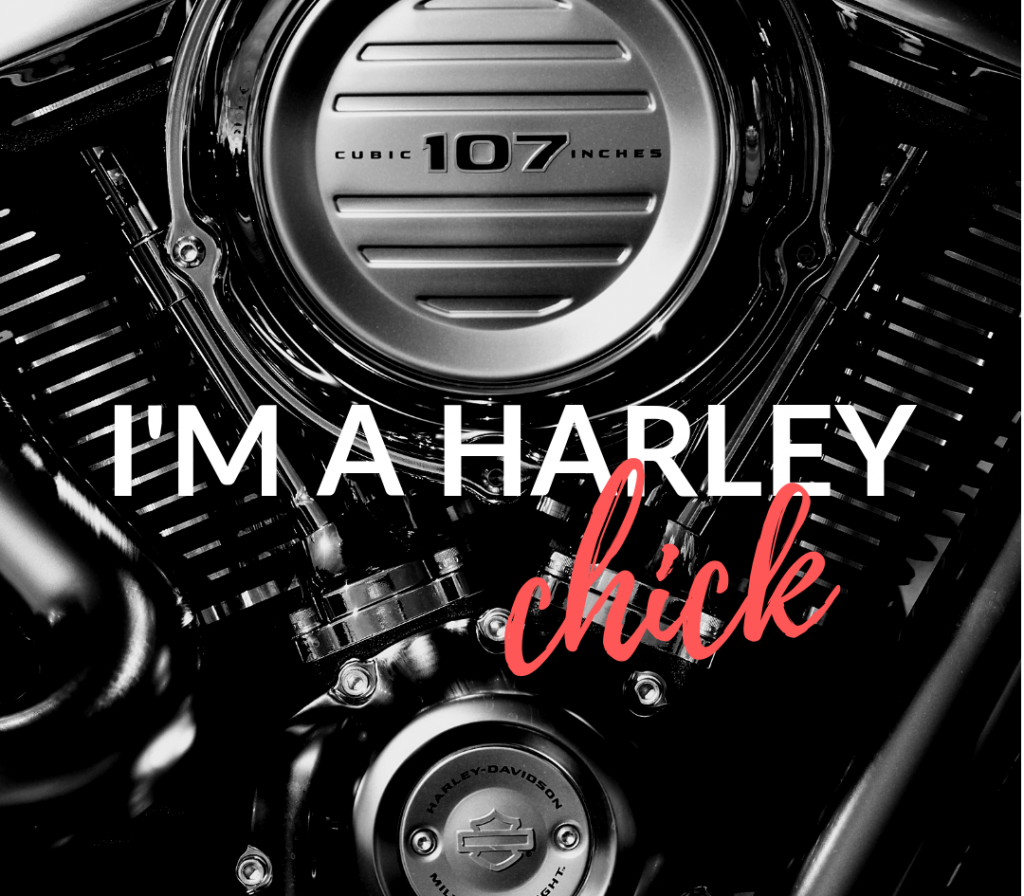 3) “I’m a Harley chick, and wind therapy is my way of dealing with the stressors of life.  The best rides are those with my fiancé and friends.” 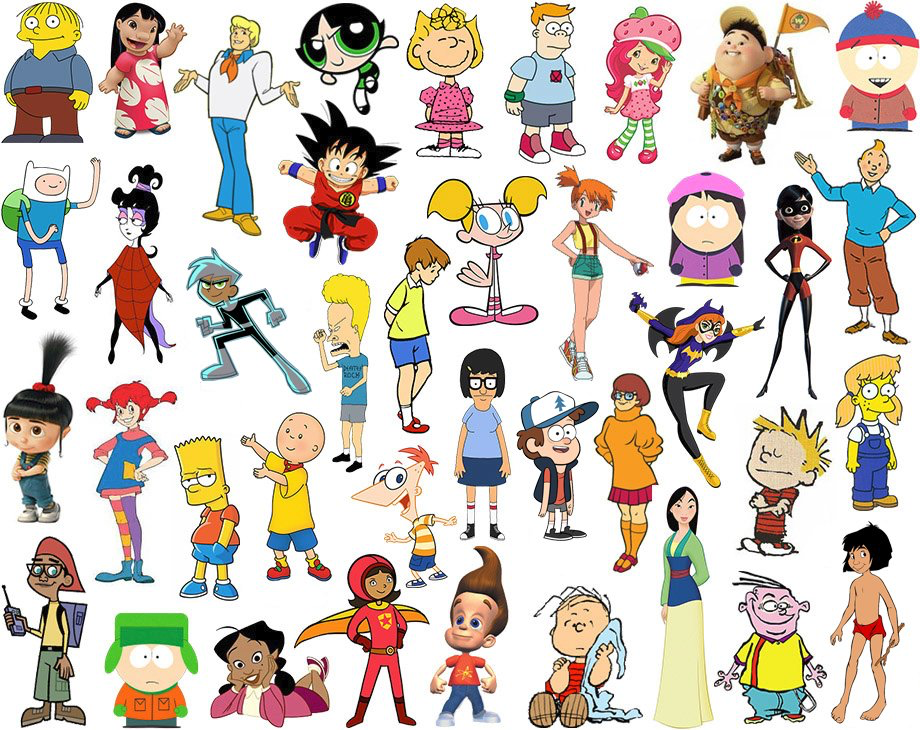 2) “I would always try to imitate cartoon characters when I was a kid and was never very good at it, but I discovered many fun, creative voices which are my very own. My oldest son hated it when he was young—and he would insist I use my real voice when I would read to him.” 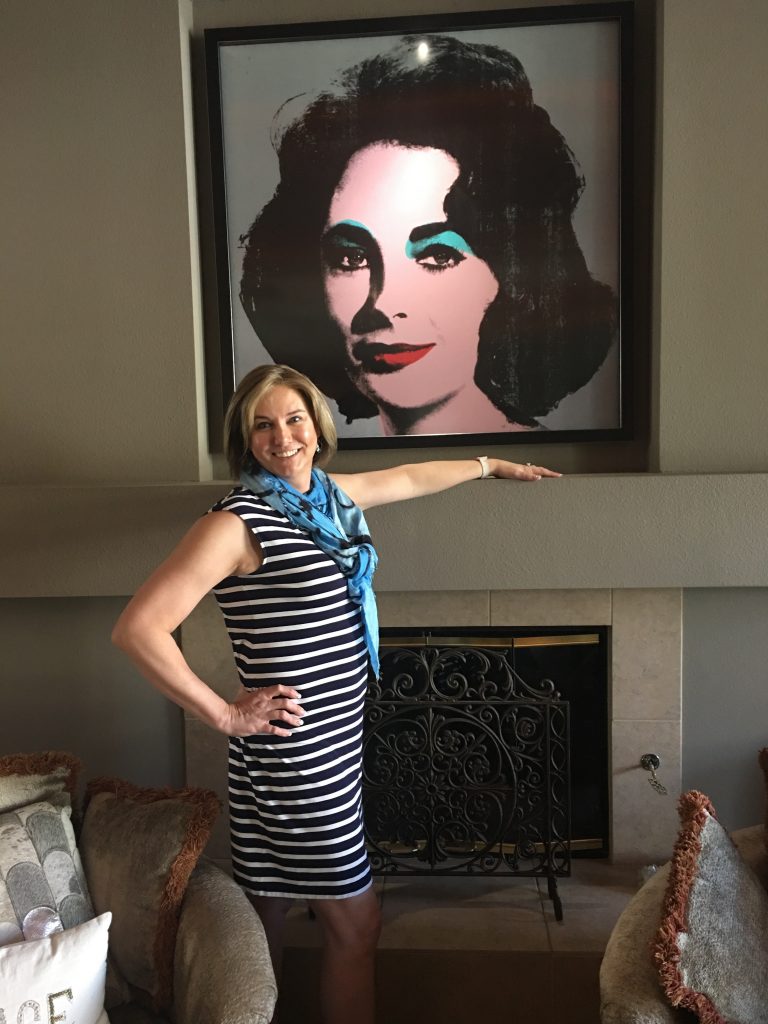 1) “I stayed in Elizabeth Taylor’s house in Palm Springs two years ago. (It’s now an Airbnb.) I was afraid to touch anything because when we checked in, we were told half the paintings on the walls were priceless.  One oops and I would have been financially ruined for life.”

Op/Ed: “We Just Hoped and Prayed That We Had Employers Who Supported Our True Selves.”