Let’s all raise a glass to master sommelier Doug Frost. The well-known author and wine consultant/aficionado calls Kansas City home. Frost is one of four individuals in the world to simultaneously hold the master of wine and master sommelier titles—achieving his MS in 1991 and MW in 1993. Impressive, indeed.

Frost is hosting an upcoming virtual event—Ooh! Outpouring of Hope: At Home With Doug Frost—on April 13, 16 and 22. Before the pandemic, the event was known as Eastern Jackson County’s Biggest Happy Hour. Now the reimagined, three-night event features Frost using his legendary knowledge and knowhow to talk guests through the nuances of tasting three unique wines or cocktails each night. It’s a perfect opportunity to enjoy a bit of interactive (and humorous) insight and help support Community Services League. We’ll drink to that! Want to know more? Click here for ticket info.

Ahead of the festivities, we caught up with the grape guru to find out five things you don’t know about him: 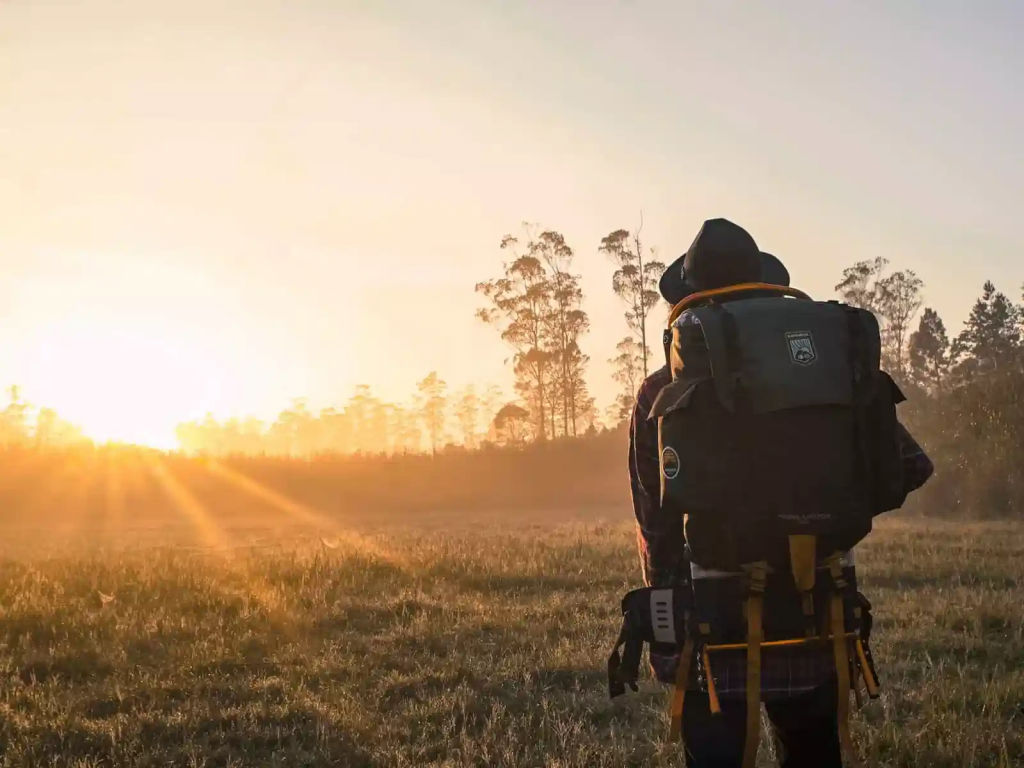 5) Out of college I headed off to Europe …
“… and then, realizing my limited funds would get me nowhere, I headed to Asia. Over three months, I ended up backpacking from Istanbul to India—through Turkey, Iran, Afghanistan, Pakistan, and Nepal. I came back a very skinny person. That didn’t last.” 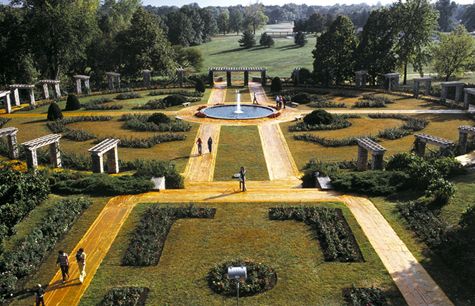 4) In 1978, I was in charge of repairing all torn seams during Christo’s Wrapped Walkways in Loose Park.
“I had just moved to KC when a company put out an ad asking for people to help on this project. I happened to be the one guy who didn’t have a real job at the time. So, Augie Huber and Christo asked me to stick around and be the maintenance guy during the run of the project.” 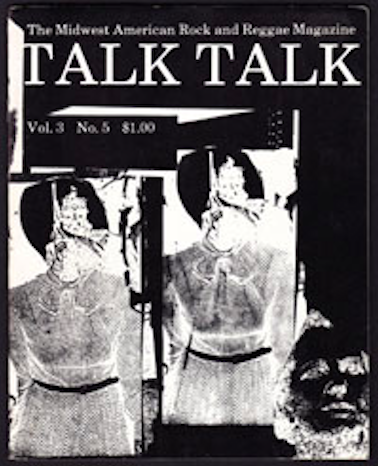 3) I wrote for a Midwest punk fanzine called Talk Talk back in the ’80s.
“I covered what was then a burgeoning new music scene in Kansas City and Lawrence. I’m still at it to some degree: Last month, I wrote a piece comparing new heavy metal records to wine for a fanzine called Blood of Gods. Check ‘em out on Instagram.” 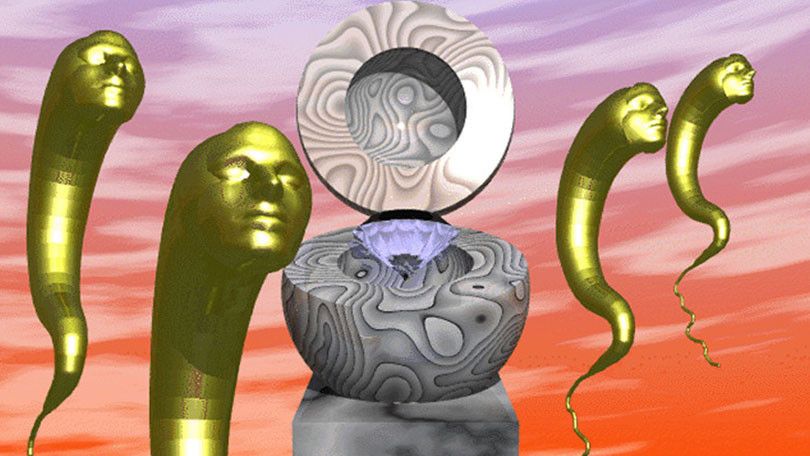 2) I’m obsessed with new art and photography.
“I wrote for New Art Examiner and other magazines about conceptual and non-figurative art in the ’90s. My own efforts at each have been politely received by friends and critics. My wife insists that all such photos and drawings belong in the basement.” 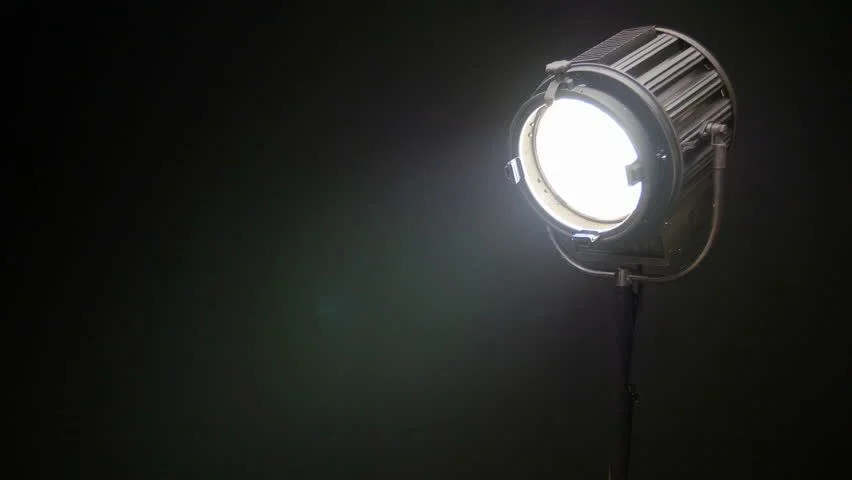 1) My undergrad degree is in theater.
“My wife and I saw Rent the night before it opened on Broadway and I saw Hamilton weeks after it opened as well. Yes, I am a theater nerd. I once performed a one-man Samuel Beckett piece for Brookside bookstore Bloomsday Books’ anniversary.”