Oakman came on board just last month after an extensive search. Little known fact, the KCKPD responds to over 380,000 calls annually for services to the residents and businesses of Kansas City, Kansas. “It is a great honor to return home and serve the Kansas City, Kansas community and members of the police department,” says Oakman. “When the police department and the community collaborate, great things can be accomplished.”

We caught up with the chief to find out five things you don’t know about him: 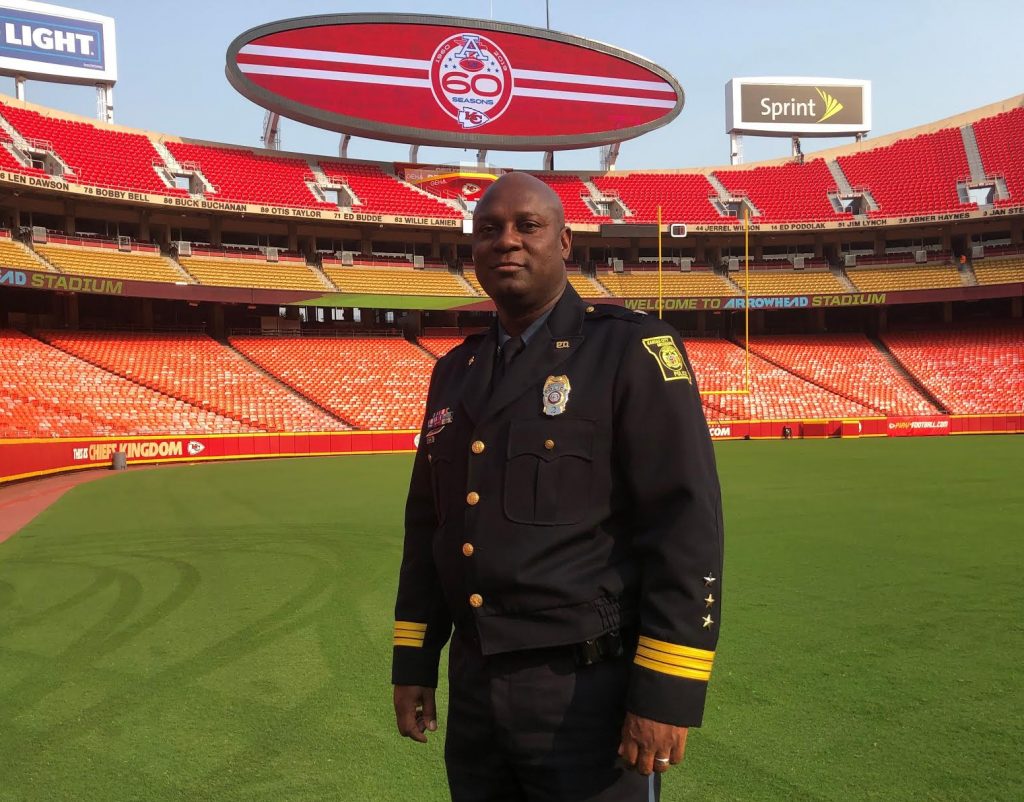 5) Football is my favorite sport.
“I have attended, listened to (radio), or watched every single Kansas City Chiefs game since 1980. I was an all-state, all conference wide receiver in high school. And I played college football at Northwest Missouri State.” 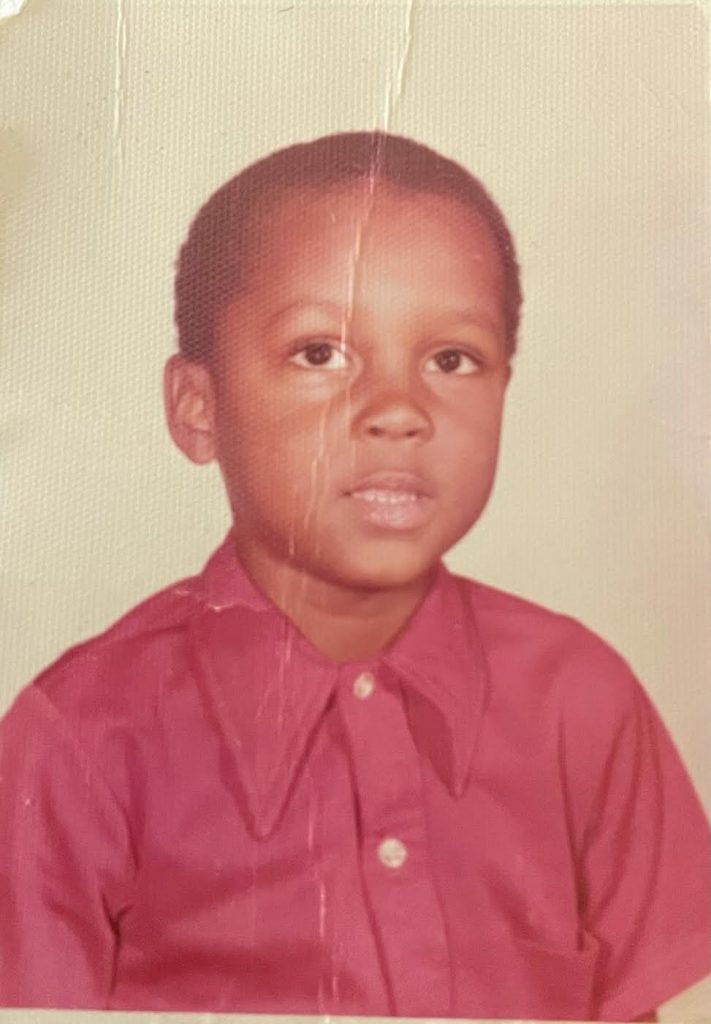 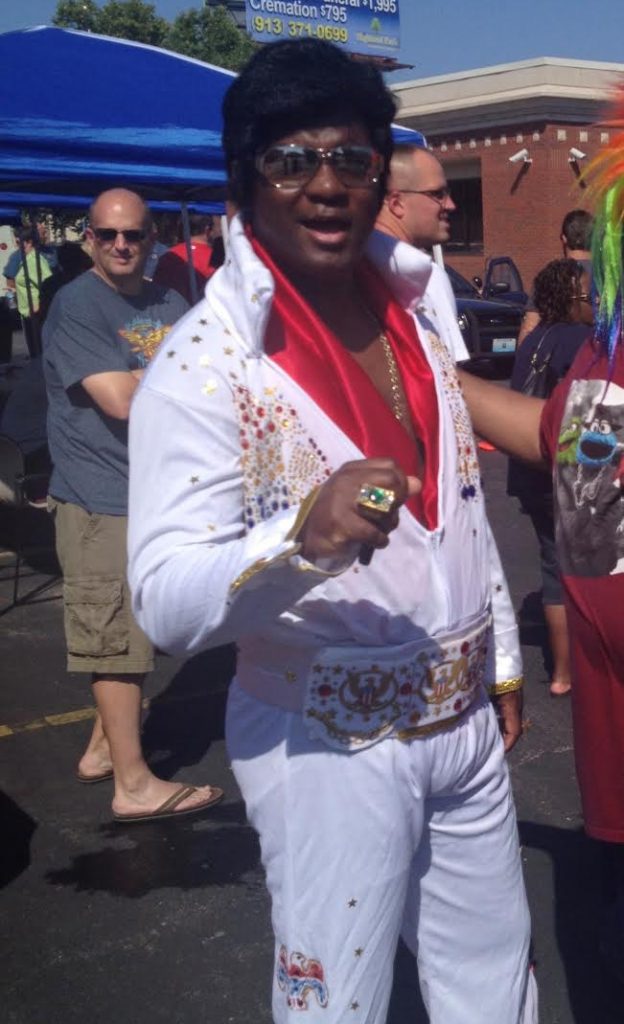 3) While I love Southern soul music, I am a huge fan of Elvis Presley.
“In fact, I have dressed up in Elvis gear and sung three songs for a police benefit event.” 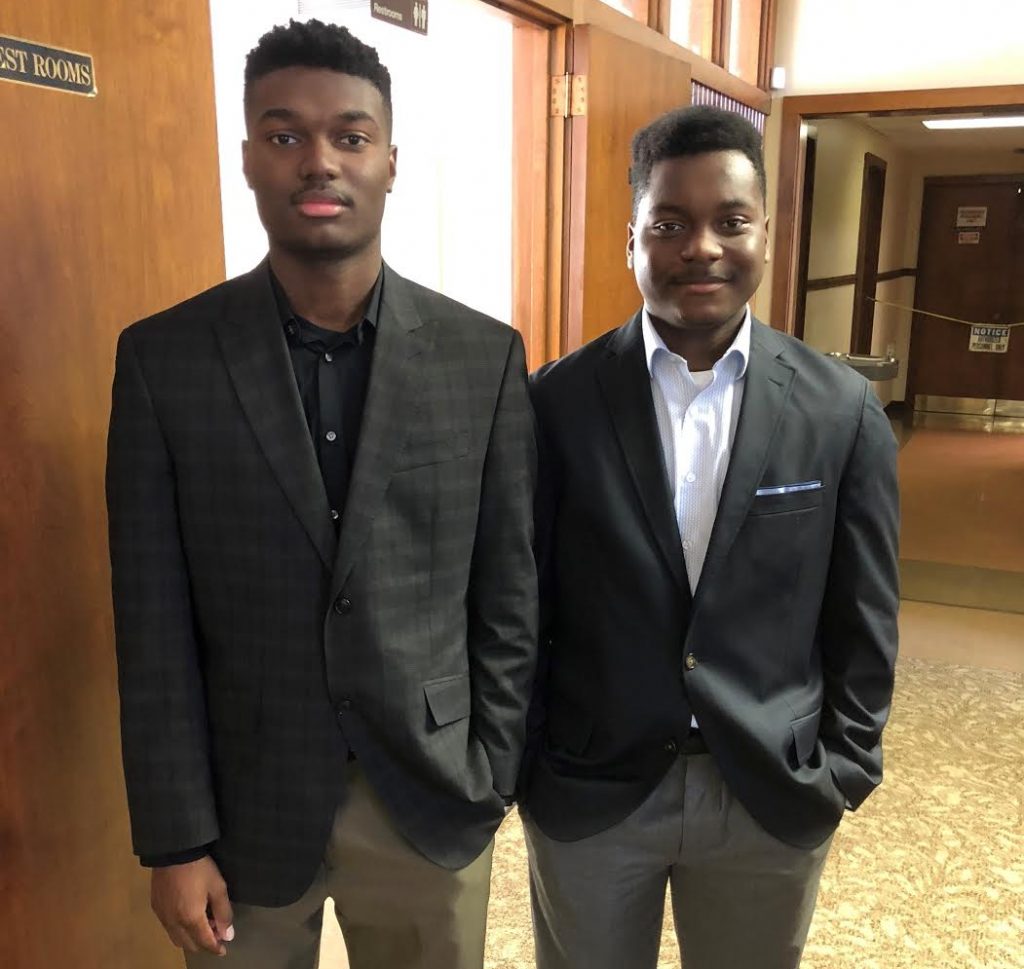 2) I have two sons, Karl and Joshua.
“Karl is also a police officer and Joshua is an avid high school football and rugby player.” 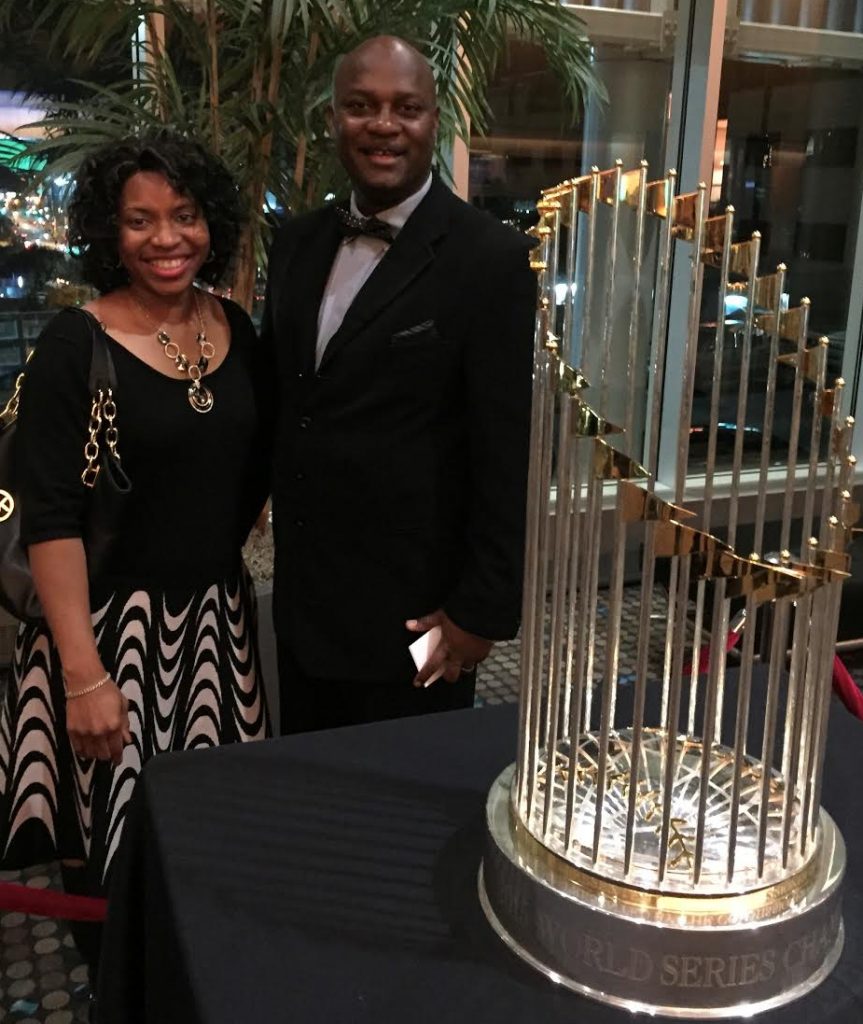 1) My wife of 28 years, Radell, makes the best spaghetti and meatballs …
“… which is my favorite meal. Spending time with her is my favorite thing to do.”