You name a movie star and it’s probably a safe bet that Fox 4’s venerable movie critic Shawn Edwards has likely interviewed them. He’s been hobnobbing with celebs and attending red carpet premieres for well over a decade. (We don’t want to drop names, but he’s even got a few famous peeps on speed dial on his phone.) 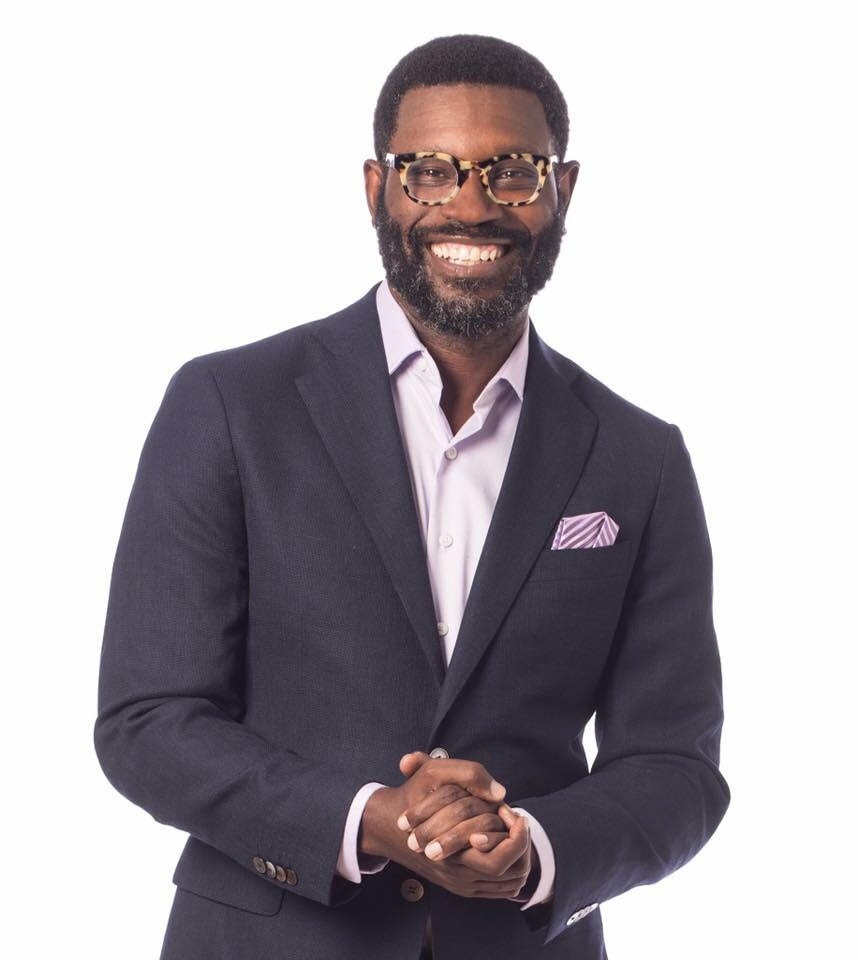 We caught up with the local TV personality while he was working in London—because of course he was—to find out five things we don’t know about him. He nailed our assignment! 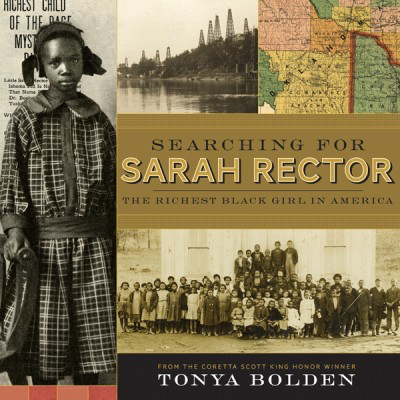 5. “My great aunt (my grandmother’s sister) Sarah Rector was once the richest black woman in America. She became a multi-millionaire at age 12—making her the youngest millionaire in America at the time. She had a taste for fine clothing and fast cars and owned a restaurant where she entertained the likes of Count Basie and Duke Ellington. There is a really cool book about her story called Searching for Sarah Rector: The Richest Black Girl in America by Tonya Bolden. She died before I was born—but I’ve heard a zillion stories about her.” 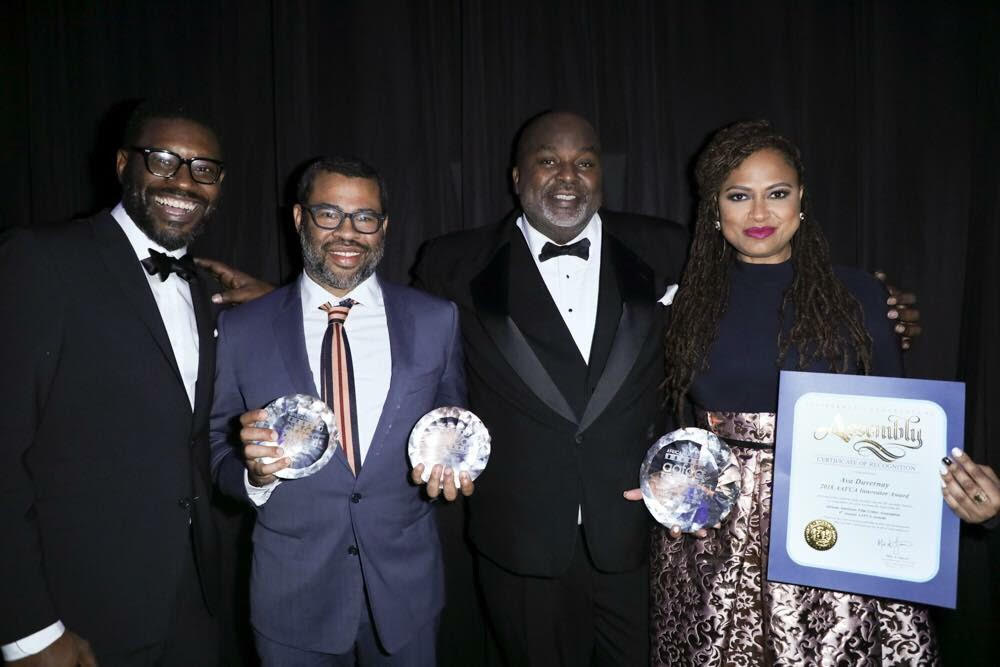 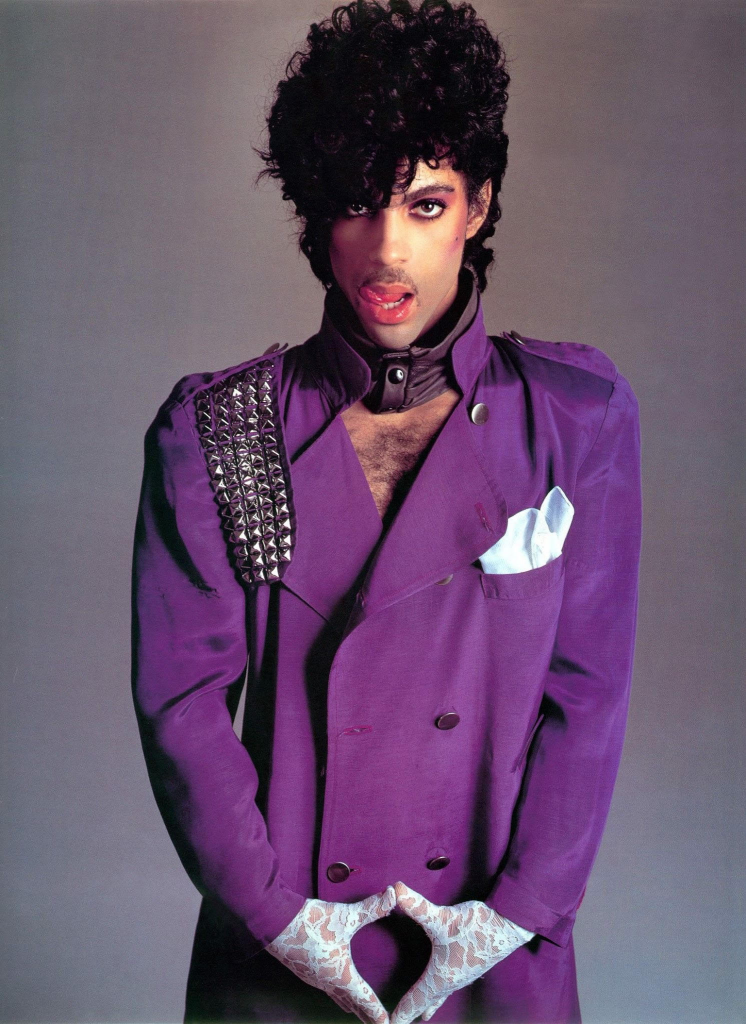 3. “I am a huge Prince fan. At one point I owned every album he ever released on CD, cassette tape and vinyl. My first Prince concert was the 1999 Tour at the Municipal Auditorium in 1983. I’ve been to Paisley Park and First Avenue. No one did it better. My Top 5 Most Underrated Prince Songs? New Position, America, Bambi, Strays of the World and Let It Go.” 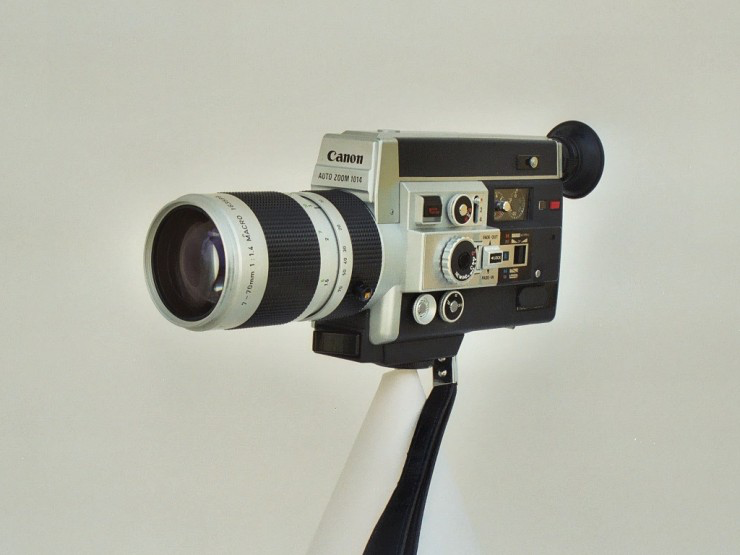 2. “I made my first movie in the seventh grade. I always knew I wanted to be a filmmaker. I shot my first film with a Super 8 millimeter camera at Lincoln Middle School. The film was called The Cavemen. It was all stop-motion with clay figures and toys. Won a couple of student awards. Now I make movies for real at Hidden Empire Film Group.”

1. I was a second lieutenant in the United States Army. I served in the Missouri National Guard in the 135th M*A*S*H* unit. No, I wasn’t an Army doctor or nurse, but I did do public relations and communications for the unit for six years.”