Kansas City native Nicholas Bandelier is excited to be the new executive chef at Stock Hill near the Plaza. With over 25 years of culinary experience, he’s cultivated a following while honing his skills at both Houston’s and Grünauer, as well as restaurants in Boston and Coral Gables.

Bandelier’s approach to cooking is using sustainable and locally sourced ingredients to create a guest experience that is equally familiar and elevated.

Currently, Bandelier has renovated and extended the pastry menu and is developing a new dinner and bar menu that will retain Stock Hill favorites, with the addition of some personal touches. We caught up with the chef to find out five things you might not know about him.

5) I went to college for criminal justice.
“And interned as a probation officer.” 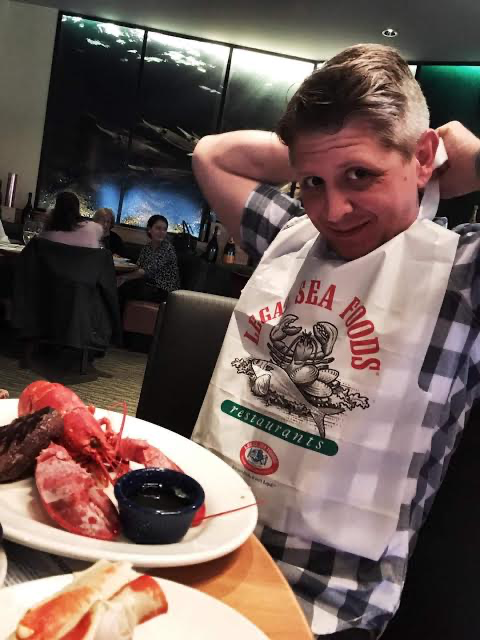 4) I worked at Legal Sea Foods at the Park Plaza Hotel in Boston.
“I assumed the role as the ‘Soup Nazi’ for the end-of-season private party for the cast, writers, and staff of Seinfeld.” 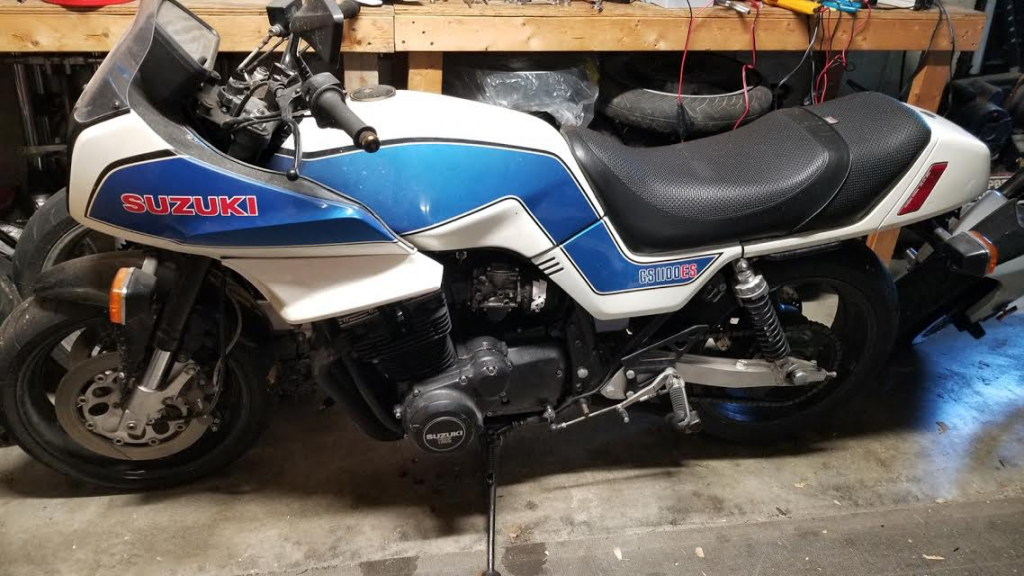 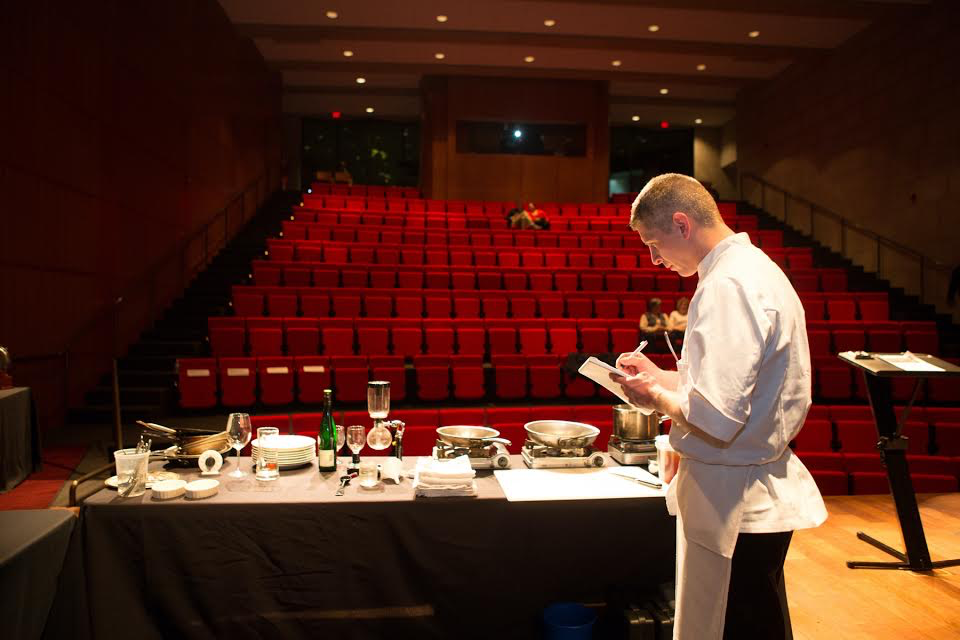 2) I did not attend culinary school.
“I acquired skills through self-education and on-the-job experience.”

1) I have trypanophobia.
“Because of my phobia of needles, I have no tattoos—but did get a single ear piercing as a teen.”