Chances are you might be drinking coffee while you read this. Good thing, as that’s Cory Stipp’s livelihood. The forever caffeinated, former Quay Coffee owner just opened his newest coffee concept in the metro, Apogee Coffee and Draft in Olathe. Located next to ROKC Climbing Gym, the café offers up craft coffee, a full food menu, draft/bottled beers and a solid whiskey wall. (A solid whiskey wall next to a rock climbing wall? Sounds safe to us!)

We recently caught up with Stipp—over coffee, of course—to find out five things you don’t know about the java junkie. 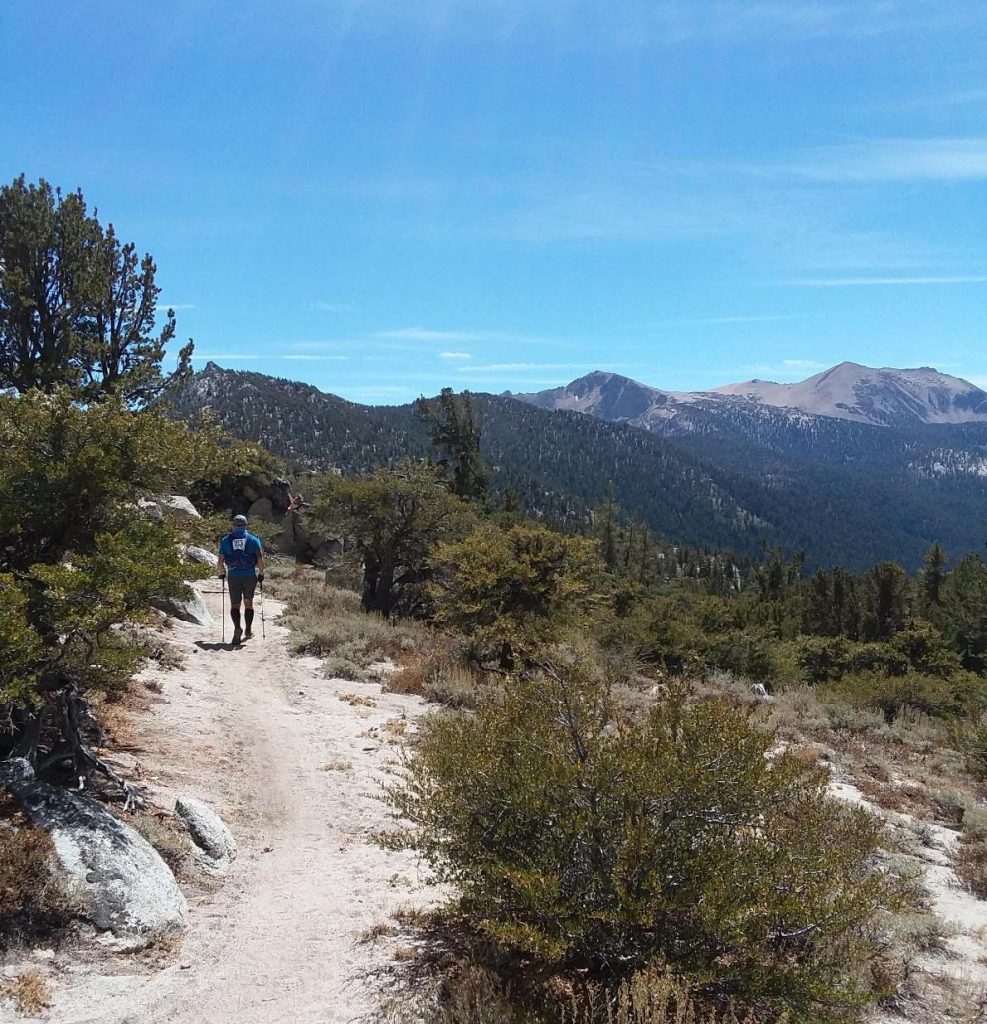 5) “I am ultra-marathon trail runner. I run races from the local Brew to Brew solo, to 50k, 100k to 100 miles. My last race was a 200 mile race around Lake Tahoe. I only made it 120 miles before being pulled from the race after blacking out five times. Still think I could have finished.” 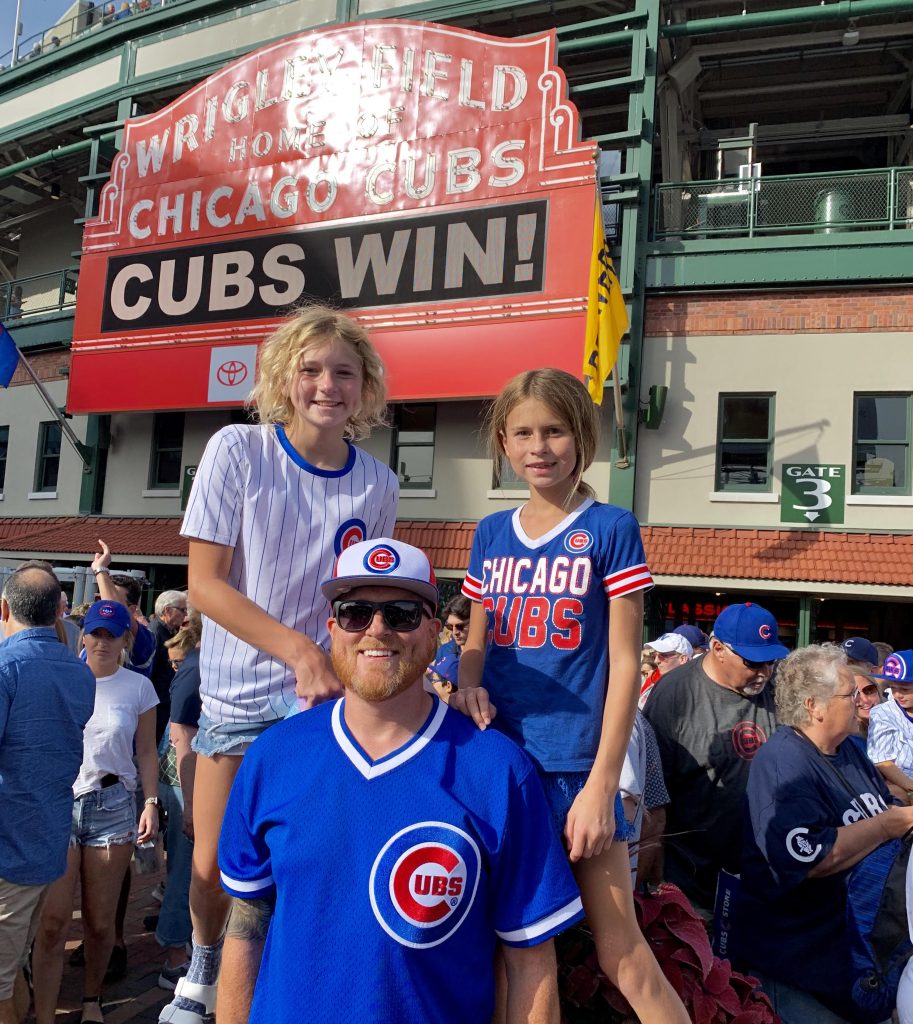 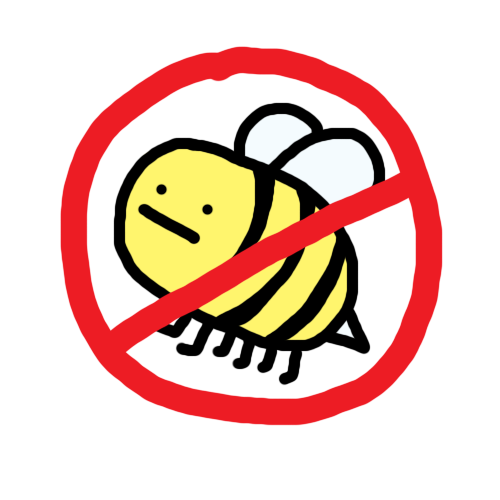 3) “I’m allergic to bees. I got stung in the neck while mountain biking in Michigan and ended up in the E.R. No pic—the hospital was slacking!” 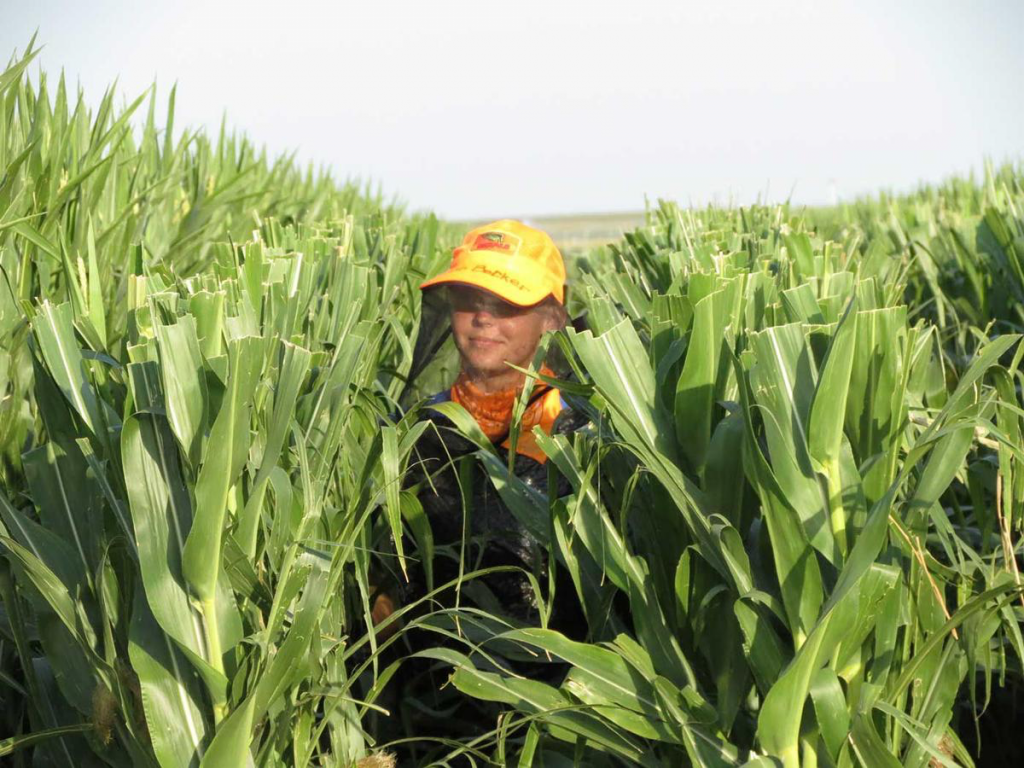 2) “My first job, at age 12, was detassling corn. You walk up and down the rows of a cornfield pulling the tassels off the top—that way the corn can be cross-pollinated with the other rows of corn in the same field.” 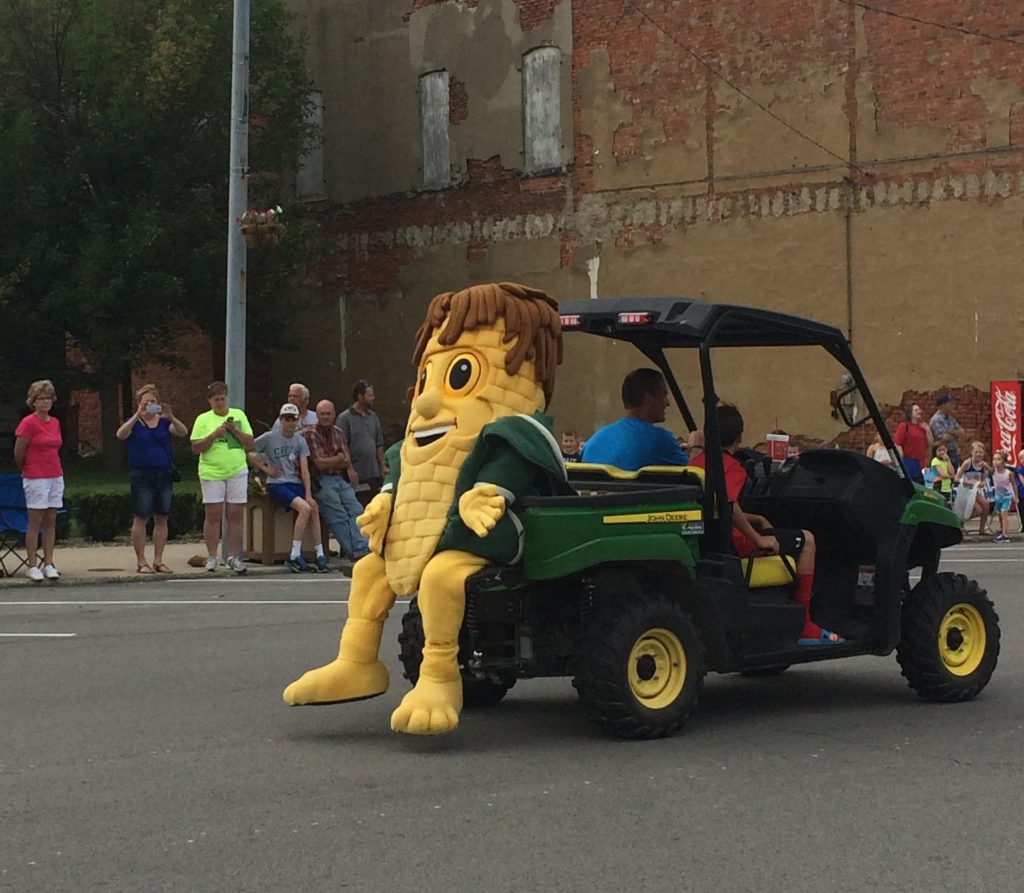 1) “I grew up in a small, rural town south of Chicago called Hoopeston. (See also #4.) Our mascot was a Cornjerker—which was an ear of corn with arms and legs. That name was too long for our team’s football helmets—so they just read ‘Jerkers.’”