Missouri native Rashida Phillips is poised to join Kansas City’s American Jazz Museum as the new executive director this month. With an arts/culture/community/education pedigree a mile long, Phillips is excited to helm of one of the metro’s most esteemed organizations.

Not only does Phillips have an M.A. in Jazz History and research from Rutgers, she’s also a prolific jazz vocalist. (We would expect no less.) We caught up with the songstress and jazz aficionado to find out five things you might not know about the city’s new musical maven. 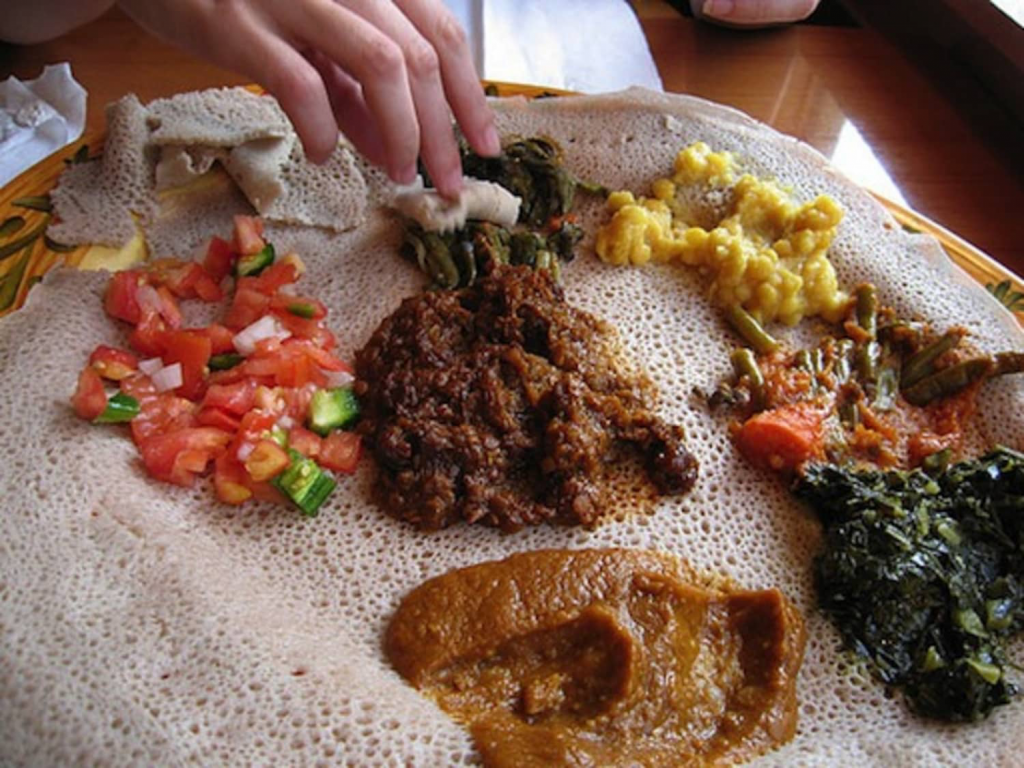 5. “I’m a pescatarian. In fact, I really love Thai, Indian, Ethiopian/Eritrean, and Caribbean Cuisine. I’m a fan of injera bread (utilized in Ethiopian/Eritrean cuisine) because it the perfect substitute for a fork and spoon, as the flattened bread is a healthy way to scoop the food with your hands while all of the delicious sauces and flavors seep into it. You can include a delicious glass of homemade Tej (honey wine) on the side as a perfect complement.” 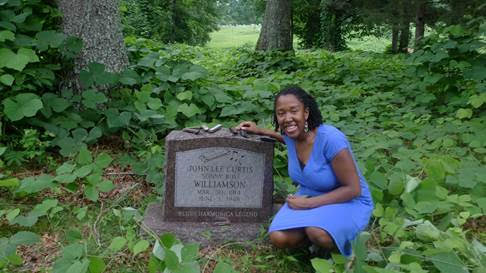 4. “My cousin on my mother’s side, Sonny Boy Williamson I, is the father of the blues harmonica. He really set the blueprint of how integral the blues harp would become to the blues sound. Migrating from Tennessee to Chicago, he became a respected recording musician in the 1930s and 1940s with Bluebird Records with top hits like Good Morning, School Girl. And I’m also related to beautiful soul singer Tammy Terrell on my father’s side.” 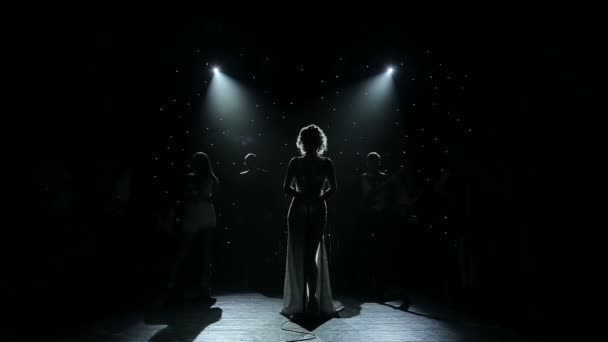 3. “There was a point in my life that I was mesmerized by musical theater and Broadway bound. But Broadway requires a triple-threat status—meaning singing, dancing, and acting. Let’s just say that choreography isn’t my strong suit. It’s the music I’d fallen so deeply in love with. The feeling I get from singing—so satisfying.” 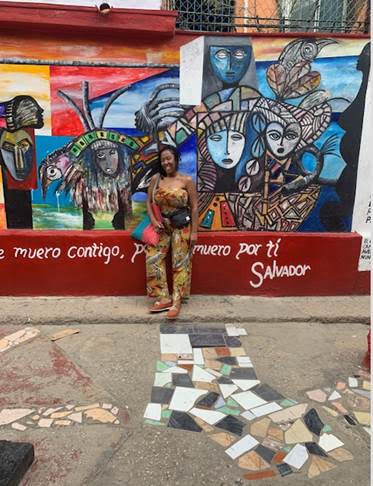 2. “The most transformational travel I experienced in 2019 was to Johannesburg and Durban, South Africa and to Havana, Cuba. You can feel such a connection to music, spirituality, and culture in the air of Cuba. The vibe is transcendent there and because I was attending the Habana Biennial, the visual power of artists there linked with Afro cubism influence resonated with me. South Africa, meanwhile, was profound—not only experiencing post-apartheid significance but the colors and deep passion of language and music was enriching.” 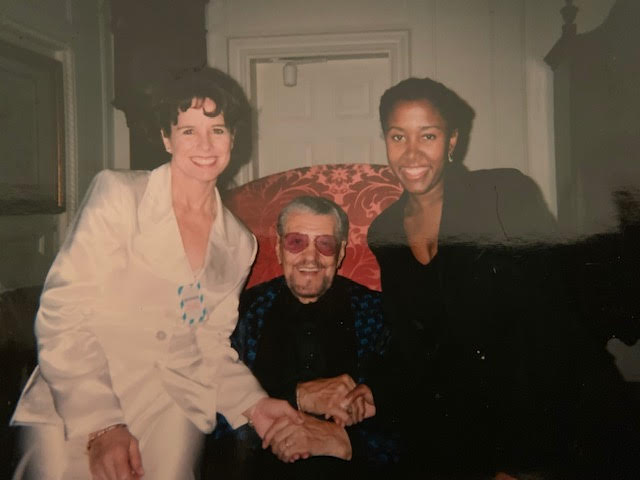 1. “Meeting and spending moments with the Bronze Buckaroo, Herb Jeffries, before his passing was a profoundly joyful and awe-inspiring time. I had studied Jeffries in relation to my thesis work on Duke Ellington. Jeffries, with his rich, smooth baritone voice, was considered the first black singing cowboy in Hollywood. When I co-produced an event at the White House in 2003, we brought him in to perform and I would listen intently to him spinning tales of his adventures over the years—charming, sparky, and sincere in his conversation. I really felt such a warmth in his presence and recognized his contributions to entertainment as a breakthrough artist across color lines.”

Our Man IN KC: Jazz & Tacos, Charcuterie for a Cause, and Symphony in the Park