Now that James Brown is dead, seems like she’s the hardest-working person in show business. We caught up with Severo just ahead of her upcoming performance in KC Rep’s Cat on a Hot Tin Roof, which debuts this weekend. Of course, we wanted the dirt on five things you don’t know about her. Her answers? Randomly spot on! 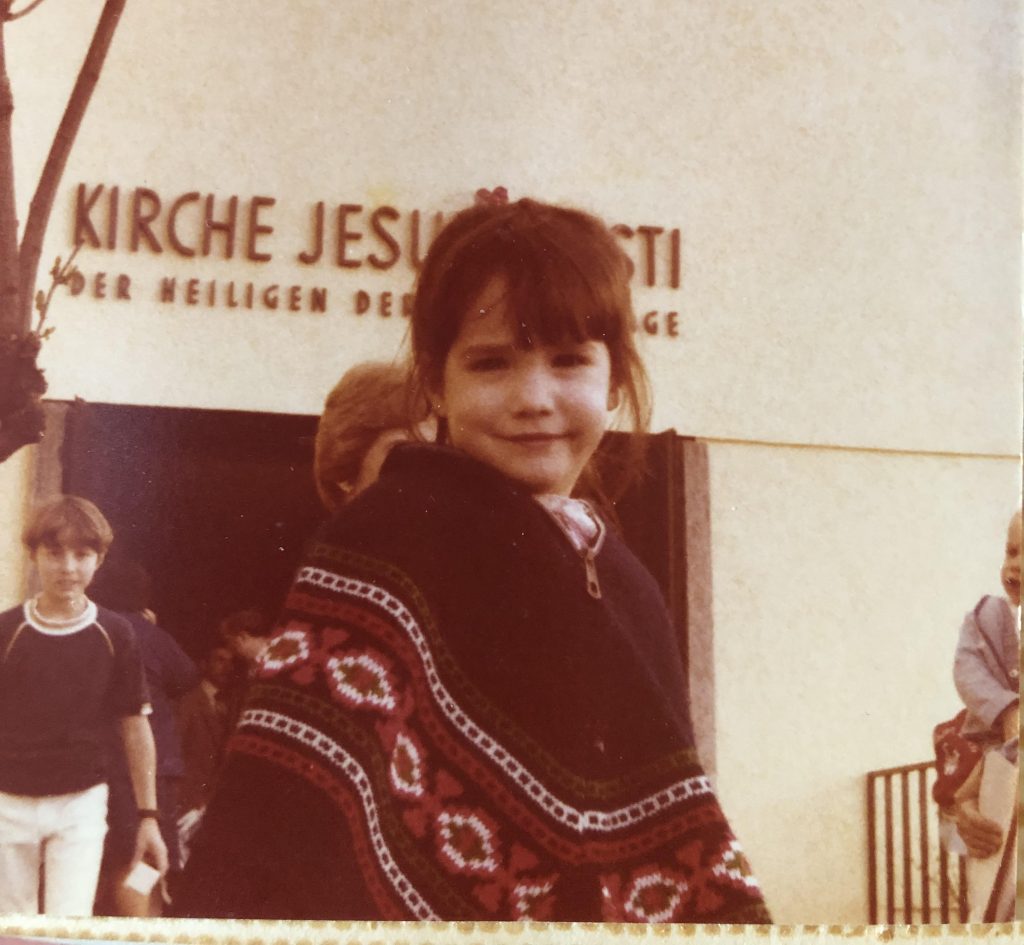 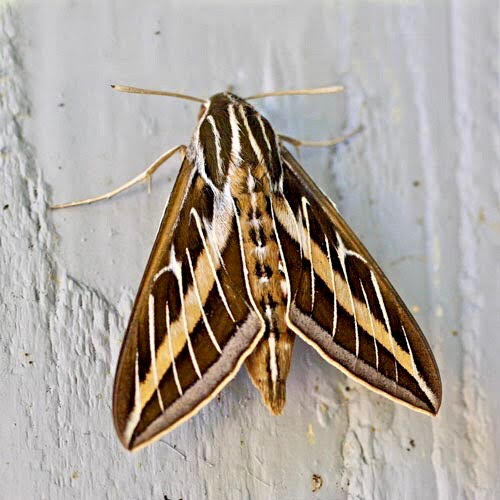 4.) “I hate moths. They terrify me. Yes, they are blind—but still I am certain they are aiming for my face. I have left rooms where moths have entered, and not reentered till I know they are gone—forever.  Now, butterflies, I love.  No fear whatsoever—which is bizarre, I know. My name actually means butterfly in Greek, so perhaps the moth is my archnemesis?” 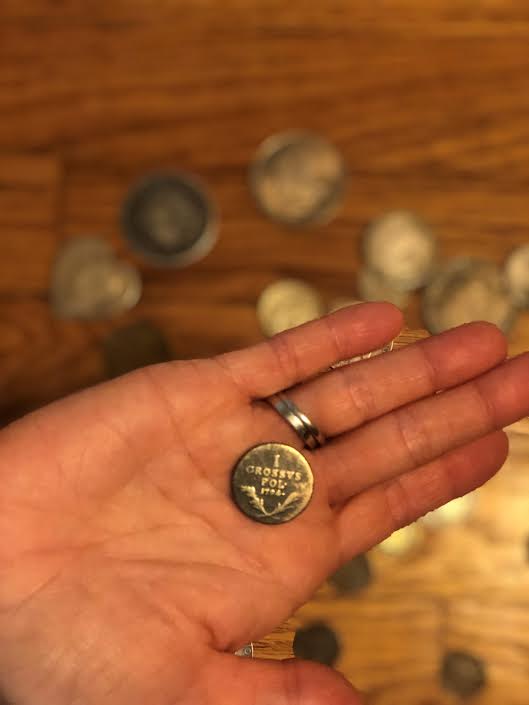 3.) “I collect old coins from other countries. When I was growing up in Germany, I loved the currency from all the different European countries. Before the euro, I marveled at the beauty of marks, pfennigs, francs, and rubles. To me, they looked as if they should be placed on necklaces. The oldest coin I own is from 1794. I often wonder what that coin saw, where it traveled, and what it bought.” 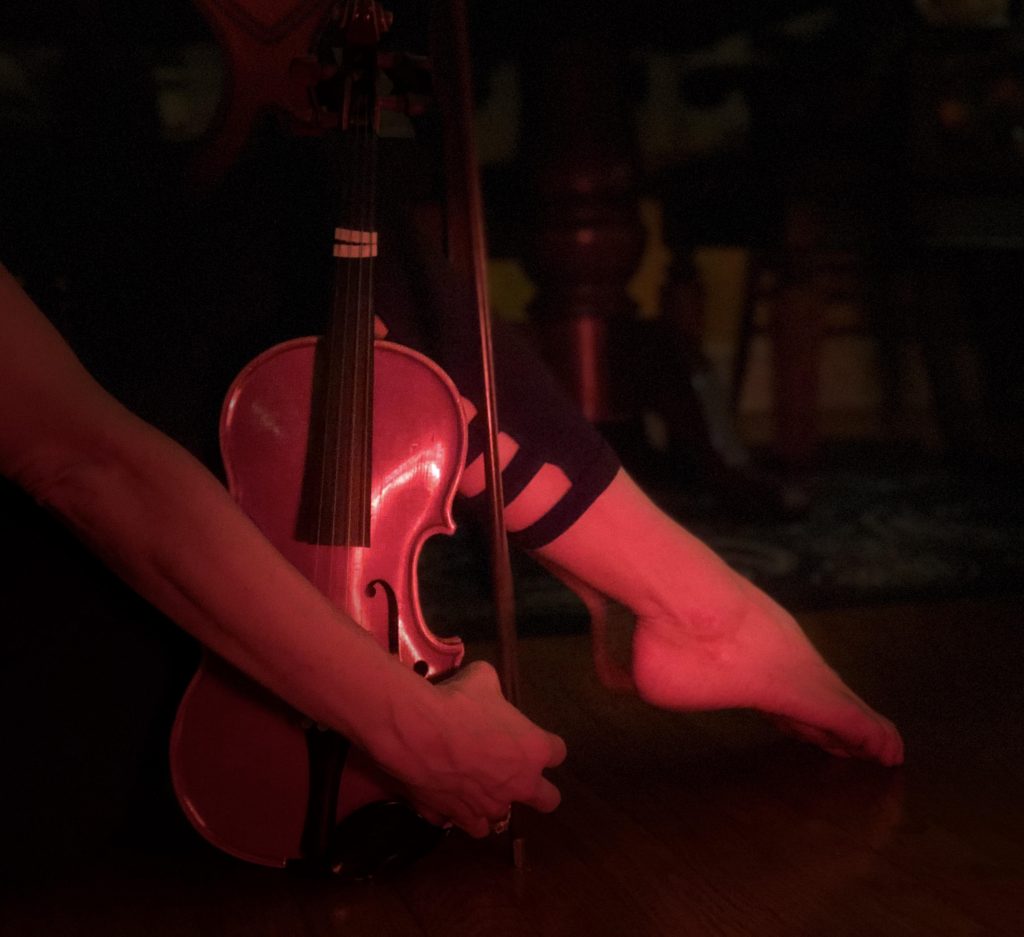 2.) “I played the violin growing up. I learned to play left handed. I had a very accommodating orchestra teacher who placed me on the far outside of the other violinists in concerts, so I wouldn’t stab anyone’s eyes out with my bow. The violin is still my favorite sound musically. I once heard that the violin is the sound of souls who can no longer sing. I would agree, but it really depends on who is playing.” 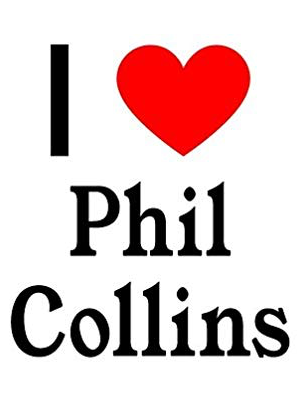