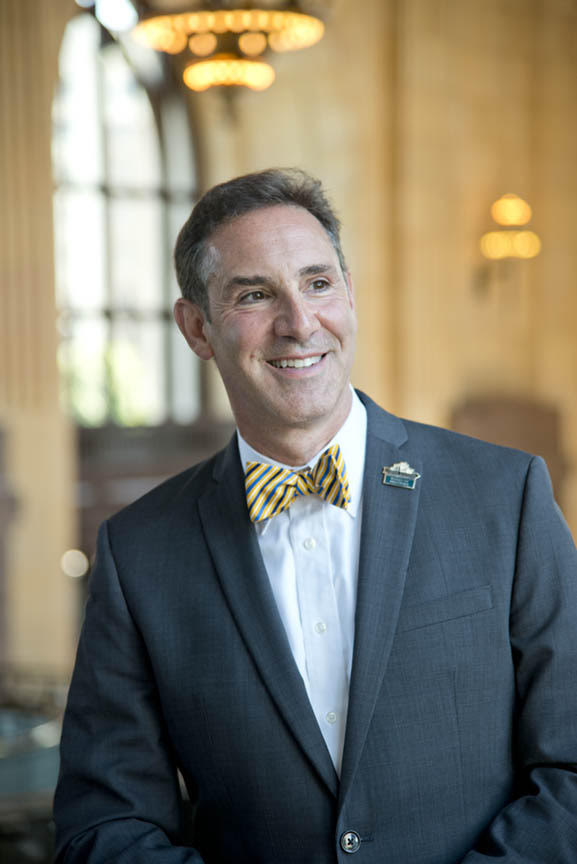 Union Station is one of Kansas City’s crown jewels. Whether you’re headed to catch the latest blockbuster exhibit or headed to catch a train, it caters to both locals and tourists alike. Its storied saga is one for the history books. And with so many viable stats just waiting to be shared, we went straight to the top and asked George Guastello, president and CEO of Union Station Inc. to give us all the deets. 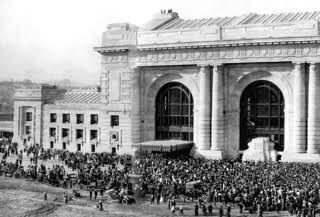 The weight of the three chandeliers that hang from Union Station’s ceilings: 3,500 lbs. each.

Price of one-way train to St. Louis today: $44 For One Reserved Coach Seat 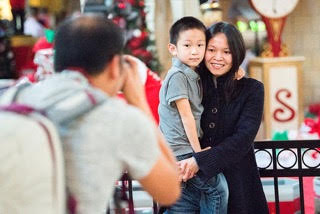 Number of Xmas trees sprinkled throughout the venue during the holidays: 70+ 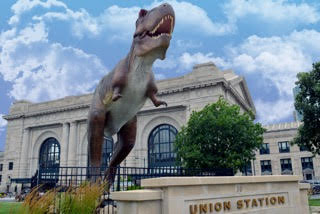 Most expensive item in the Science City store:A $549.99 amethyst 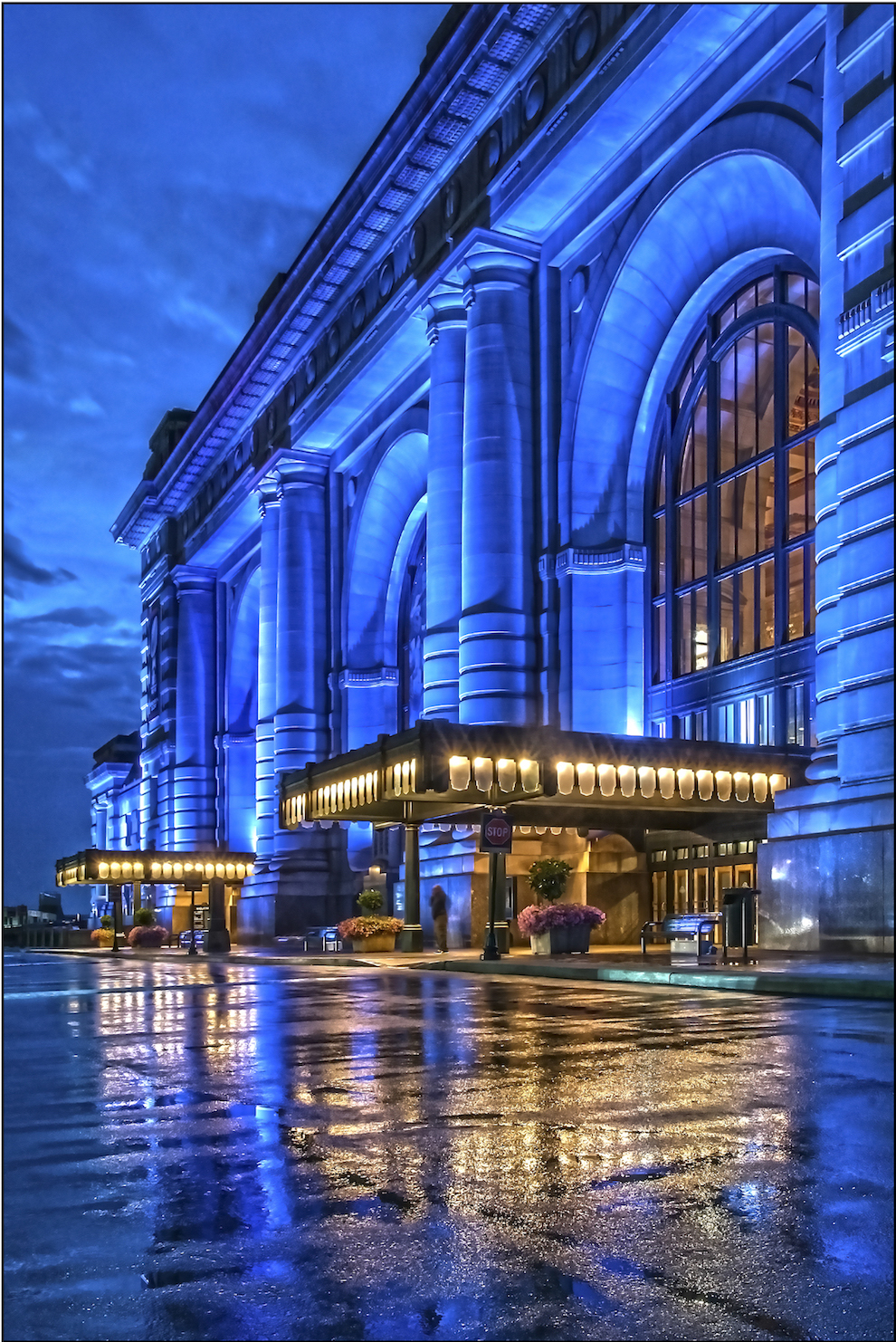 This Weekend IN Kansas City: August 26-28