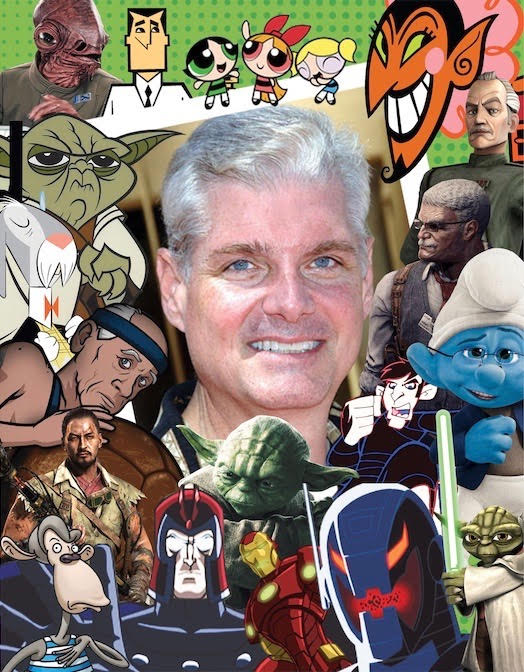 Tom Kane only sounds like himself if he wants to. Otherwise you can never be quite sure what cartoon voice, foreign accent, or celebrity impersonation might emanate from his mouth. The nationally known voiceover artist (and Overland Park native) has become the go-to guy for everything from movie trailers to being the voice of Yoda in countless Star Wars films. Chances are you’ve heard him and not even known it.

We figured with so many film and TV credits to his name, he’d be a primo choice for our “By The Numbers” query. Was he up the challenge? Duh.

How many years have you been doing voiceover work? Over 40 years. I started in 1977 when I was 15 years old. That was the same summer Star Wars was released.

Salary for your very first V/O: $0. I didn’t charge anything, because it was for The American Cancer Society. My second session was six TV commercials—which was how I got into the Screen Actors Guild. I was paid $1,200 and used it to buy my first car with my own money—a 1972 Ford Gran Torino. After that, it’s all a blur. 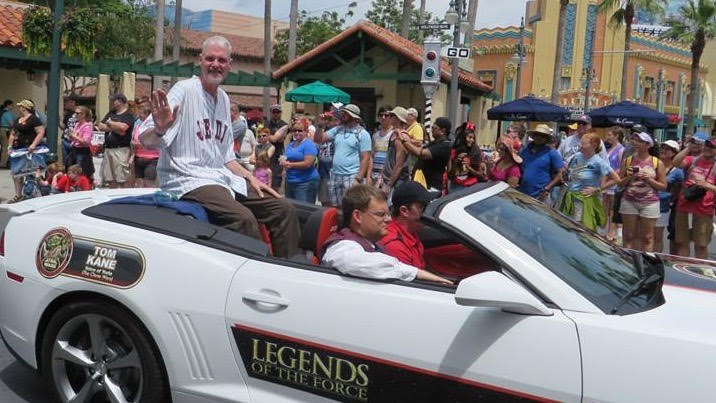 Box office totals for all the movies featuring your voice: Around $7.5 Billion. When you’re in Star Wars films, it’s pretty easy to hit ridiculous numbers. And no, I didn’t get a piece of the gross!

Number of video games where your voice can be found: Oh, man—100? More? I’ve been in pretty much every Star Wars game ever made, The entire Batman Arkham series, most of the Call Of Duty series, Star Trek, The Lord of The Rings series and The Hobbit. And most recently? I’m three characters in Fortnite.

Number of times you’ve been forced to leave a weird message on someone’s voicemail: Probably 100. It’s usually as one of my Star Wars characters, although once I left a voicemail on the home phone of director of the Harold & Kumar films—as a very angry Morgan Freeman. 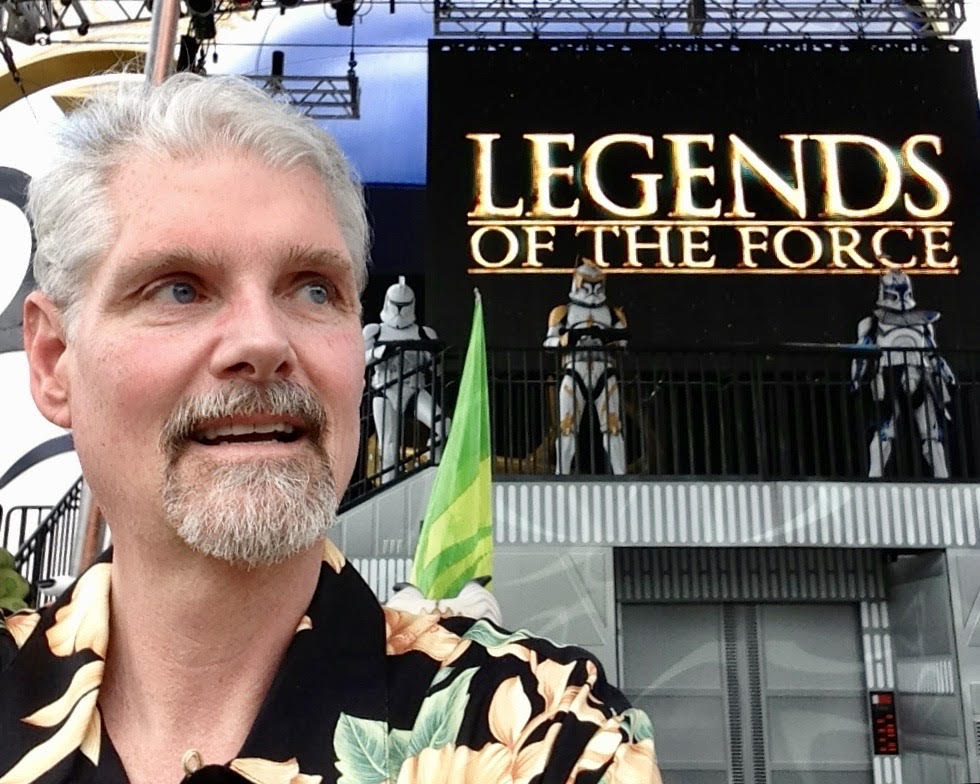 How many Hollywood celebrities have you met? Oh geez, hundreds. I’ve been the live announcer for the Oscars four times, so I’ve met more than I can count. Most of them were really pretty nice, a few definitely were not. But I want to keep announcing for the Oscars, so I won’t mention any names! 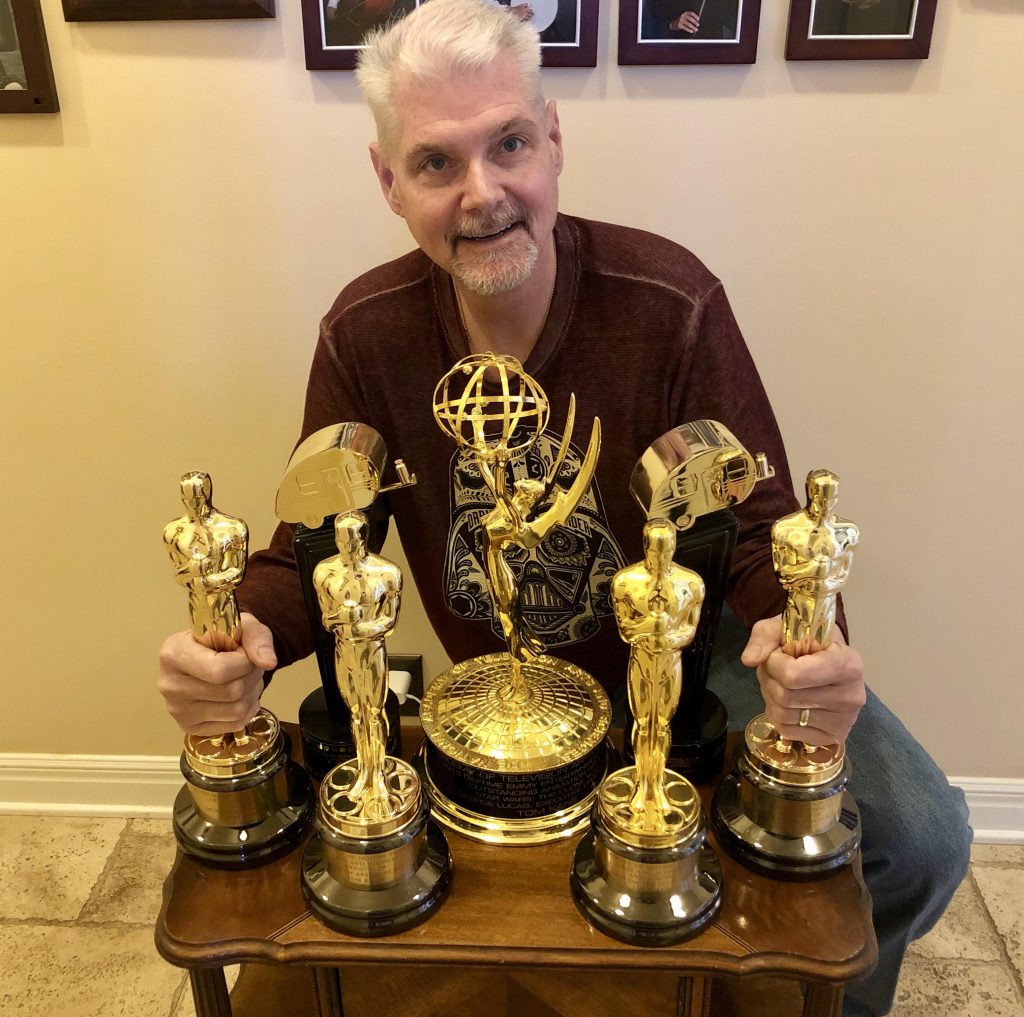 Number of times you’ve accidentally swore on live TV: Never! but I did start to talk during an Oscars ceremony when my mic was live and it went out to the world. Fortunately, everyone thought it was the show’s director.

Number of foreign accents you can whip up on demand: Maybe six that are good enough to fool someone from that country. Good enough to pass for an American audience—maybe 25.

Amount your vocal cords are insured for:  Not a dime. I looked into it once, and the only company that would ensure me was Lloyd’s of London. The premium was over $100,000 a year! 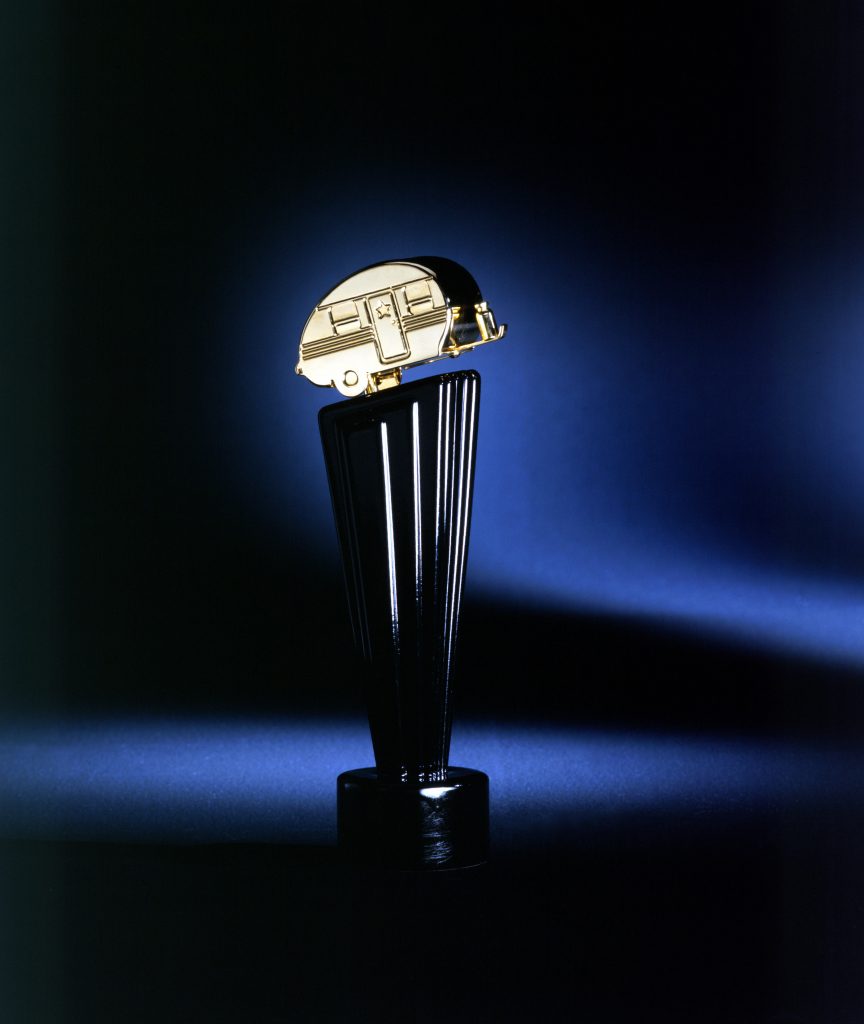 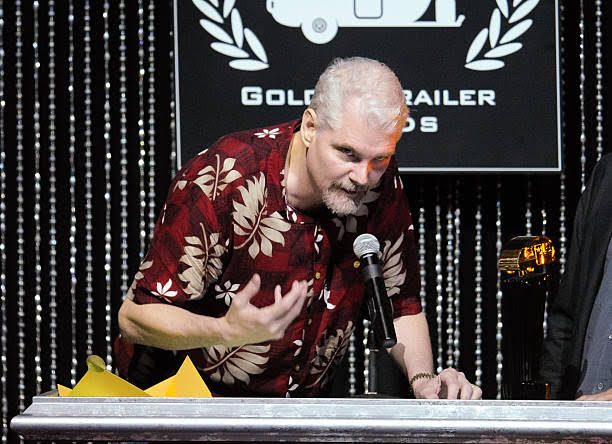 Number of times you’ve won the prestigious Golden Trailer Award:  Twice. I was really honored, because it is voted on mostly by people in the industry who I have never met, so it’s not just a popularity contest.

Number of times you’ve had laryngitis in your life:  Amazingly, in 40 years only about four or five times that actually cost me work. With men, the sicker you are, generally the better you sound.