Throughout much of the 1970s, Fred Broski was a staple to TV viewers across the metro—you know, back when there were only a handful of channels to watch. Broski storied history as a beloved TV personality is well documented. But we wanted to know what he’s been up to lately. Seems he’s got quite the story to tell. 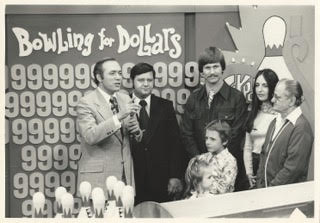 What are you most remembered for?
“Most people probably remember me from the Bowling for Dollars program. It was on five nights a week at 6:30 p.m. on KMBC from 1970 to 1977. The TV exposure was nothing short of awesome as the show was not only highly rated, but also featured over 10,000 area people attempting to throw two strikes in a row in our TV studio bowling lanes. Of course, I also did weather for KMBC 9 for many years and then on KCTV5 for many more. Before that, I had been a TV staff announcer for about five years in St. Joseph and Columbia, Missouri.” 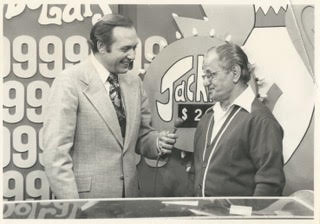 What do you miss most about the TV industry?
“Very difficult to answer. I was very happy working in the business and now I am very happy enjoying retirement. I do miss the camaraderie with the photographers, engineers and other on-air people. But, my feeling is that I’ve adjusted quite well without the daily routine of makeup, TelePrompters and wearing a tie. Plus, sometimes there was stress of never being quite sure what I was going to say or do while working on live TV. Many of us on-air folks have a fear people won’t like us and that fear of rejection can take a toll on a person’s psyche.” 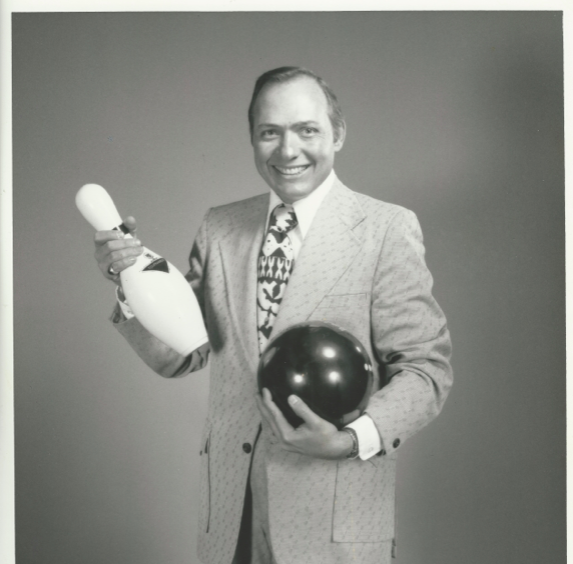 What was life like after TV? How did you stay busy?
“Never had a problem with keeping busy after leaving the daily routine. I continued to run a local bowling tournament and performed narrations and voice-over work. I even managed to set a schedule to get in a lot of fishing.”

Now you’re an author, tell our readers a bit more about your new book?
“My wife, Jane, mentioned it several years ago. She thought it might be interesting to some viewers how I got started in the business and to give a few stories about broadcasting. One summer afternoon, my daughter-in-law Staci Broski, a makeup artist, was doing a recording session with (former longtime KCTV5 anchorwoman) Anne Petersen, and they decided to come by the house for a little conversation. Out of the blue, Anne suggested that many people would like to read about my past. That was it—Anne convinced me. Every person who has ever watched us on TV should buy the book. It’s available for purchase at my website. You can also find it at Christy’s Tasty Queen in Turner, Kansas, where they have killer tenderloins or Krizman’s Polish Sausage in Kansas City, Kansas, where they make great kielbasa!” 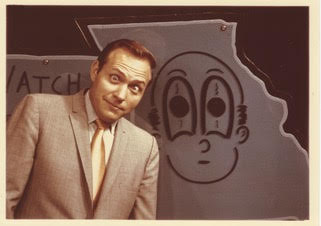 Are you still a weather buff?
“Yes, very much so. Growing up in KC, I always enjoyed the weather and still keep a close watch on it. It surprises many people that I have no educational background in weather. When TV first came on the scene, staff announcers gave the weather. We took the information from the National Weather Service and made our presentations. We didn’t try to educate people. Just showed where the fronts were and if it was going to be hot or cold, wet or dry. I added some drawings and cartoons to try to make it more palpable—which is a little different from today’s weather shows, yes? One of my pet peeves? Many times nowadays there are four different weather forecasts on four different stations. When it comes to serious weather such as tornadoes, heavy thunderstorms or heavy snow, all the stations do good work. But, I don’t approve of them telling everybody to stay at home if they’re predicting one inch of snow. When you have the camera and mic—use it with care.”

Let’s say Gary Amble asked you to fill in one night in 2019. Would you be game? Why or why not?
“Not for just one night. After being off the air for a couple decades, it’d take more than four minutes to get up to speed. But, if Gary wants me to fill in while he leaves for three weeks, I’m game. Tell the managers to give me a call.” 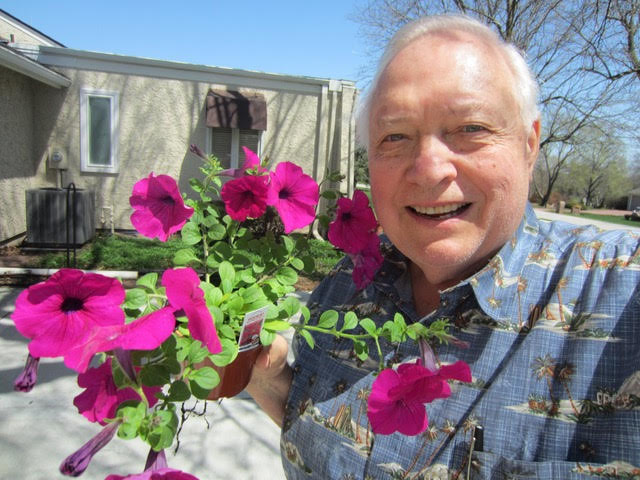 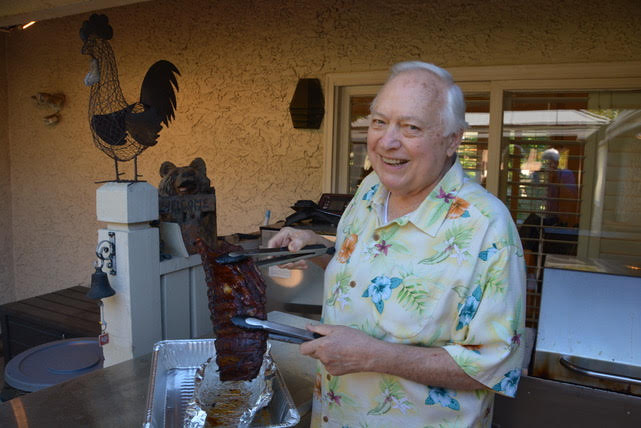 ‘Fess up … which local meteorologist do you enjoy watching? Or who appeals to you since you’re weather-savvy?
“Honestly, I think Amble, Thompson, Busby and Lezak all do credible work. Here’s the caveat. Don’t get mad at me, guys. They don’t push the envelope. They get a bit too technical with weather jargon. I really don’t want to hear about the 5,000-foot level, millibars, isobars or what four or five different models say. Tell me the temperature, don’t tell me how it feels. I can figure that out for myself. Now, let me add this: the weather folks now have to do a lot more shows than we did. They are doing promos, website work, more promos, many weather shows, more promos, probably hearing all kinds of rejection stuff from the news directors. We only did two or three three-minute shows a day.”