An area healthcare provider who is typically on the front lines of medicine—and chooses to remain anonymous—shares their personal experience with getting tested positive for COVID-19 on Wednesday.

“After getting off a cruise ship a couple of weeks ago, I had a nagging cough that simply would not subside. It was an odd sort of hack—not necessarily in my throat or my chest—but ever-present. Very little phlegm, very little productivity when I coughed. Knowing that I could have potentially been exposed to COVID-19 on the ship, I told my employer and self-quarantined immediately. Good thing I did—because in less than a week that persistent cough became much more prevalent. This Monday, I was having trouble breathing and went to a nearby medical center in my small town on the Missouri border.

Doctors tested for pneumonia, the flu, even RSV—everything came back negative. I felt lousy, uncomfortable and achy, but oddly, I never had a fever. (More on that later.) My symptoms were compounding and so severe doctors eventually tested me for COVID-19 because I met the criteria—including bizarrely losing both my sense of smell and taste. Luckily, they had a test available in-house which came back positive less than 24 hours later.

Now, I’d like to think after nearly 20 years in the healthcare field, I’ve built up an immunity to most things. Coronavirus was sneaky and unlike any typical respiratory illness; it hit me like a ton of bricks. I’m typically quite healthy, but things went from bad to worse to dire in just a few days. 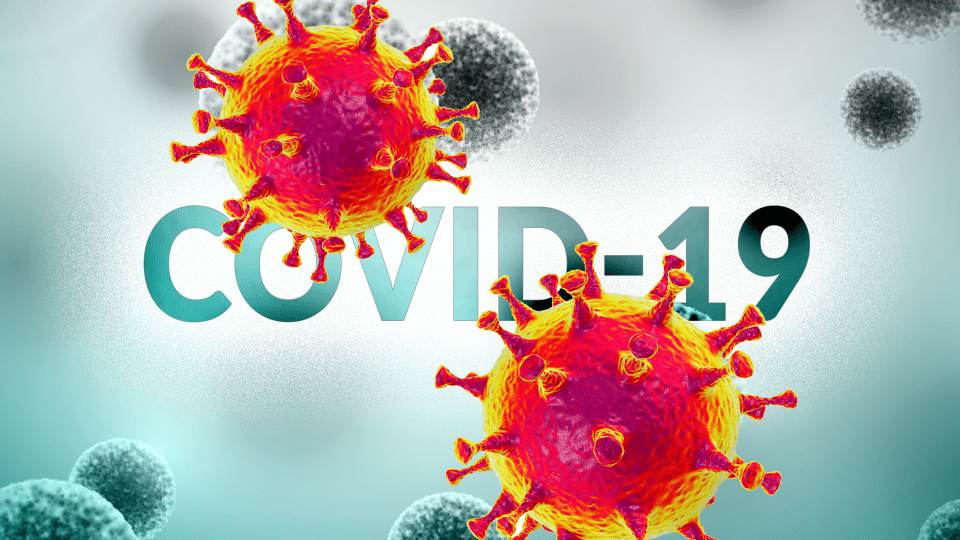 Before this wiped me out, I was “the picture of health”—as my mom would say. Now I’m on a wild slew of medications to help me breathe, including a trusty inhaler. In healthcare, you see things come and go and learn to roll with it. This disease affects everyone so differently—for example, I never had a fever before my diagnosis. If I were older or had an underlying condition, I’ll guarantee you I’d be in the hospital and likely strapped to a precious ventilator by now. There’s nothing scarier than that split-second where you realize you can’t inhale, you can’t breathe, and there’s nothing you can do about it.

Now my goal is to get better—which has become a serious struggle. Imagine the worst cold you’ve ever had, couple it with the worst flu you’ve ever experienced and add in repeatedly gasping for air without success—and that’s what COVID-19 feels like to me. 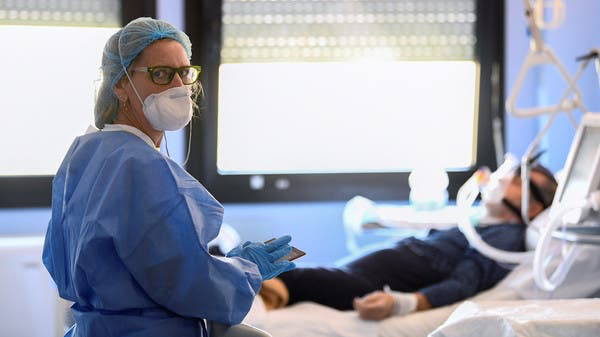 Like most people in healthcare, I’m a lousy patient, but this has been a huge wake-up call to heed all the recommendations and precautions. If you hear nothing else, hear this—stay at home until this pandemic has started to subside. I’m now in isolation for the next 14 days—a very small price to pay to ensure no one around me gets sick.

My ever-expanding healthcare team has been a godsend. Earlier today another patient was diagnosed just outside my community and is now isolated. Say a little prayer because they’re considerably older than me. It can hit anyone at any time—and it can be just as unrelenting as it sounds. Or worse.

Let’s Hit Up Sedalia: Home of The Missouri State Fair, The Hotel Bothwell, The Guberburger & More