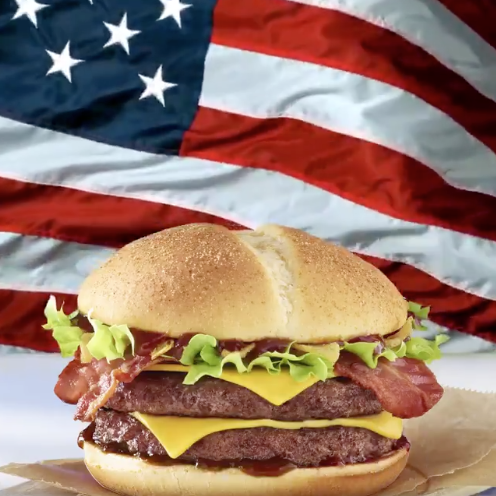 RIP, McDonald U.K.’s “Kansas City Stack” burger—England hardly knew ye. Your double bacon cheeseburger—which allegedly featured a “smokey steakhouse sauce”—came and went in the blink of an eye across the pond. But it was just long enough to enrage an entire city who found your marketing of the sandwich to be disingenuous, disconcerting, discombobulating and any other dis-ses which could be deemed appropriate.

Let’s face it, when the faux KC-centric burger debuted last week, Cowtown collectively lost their ever-lovin’ minds. Maybe it was because the TV commercial touting the burger used an actress with a Southern drawl thicker than molasses? (Lord knows even folks in the backwaters of the Ozarks don’t have that much of a twang.) Maybe it was the use of “yee-haw” in your advertising that riled up our collective metropolitan? (Come on, all y’all! Really? Yee-haw?) Or maybe it was the fact that you somehow managed to rankle the ire of our beloved mayor Sly James, who tweeted to McDonald’s U.K.: “Stay in your lane (which is on the wrong side of the road, btw).” Uh, Lord knows you do not want Sly on your bad side, McDonald’s.

To find out what all the fuss is/was about before the promotion ends today, we pinged our friend Julia Pankiewicz Durrant, who hails from Saint Joseph, Missouri. She’s been living in Coventry, England for the last several years and tried the burger last week for posterity. In fact, we sent her on a mission to try another one yesterday—but, alas, her local McDonald’s told her the burger had been discontinued early because of middling sales. Here’s what the burger aficionado and Truman State University grad had to say in her scathing Facebook post:

“My expectations going into this could not have been lower. I am a Burger King fan—as I find McDonald’s can’t compete with the flame-broiled goodness of a Whopper.

The (Kansas City Stack) burger was bland, the steak sauce tasted vinegary, and the onions were like those French’s onions on a Thanksgiving green bean casserole—but somehow even more fried, dehydrated, and processed. 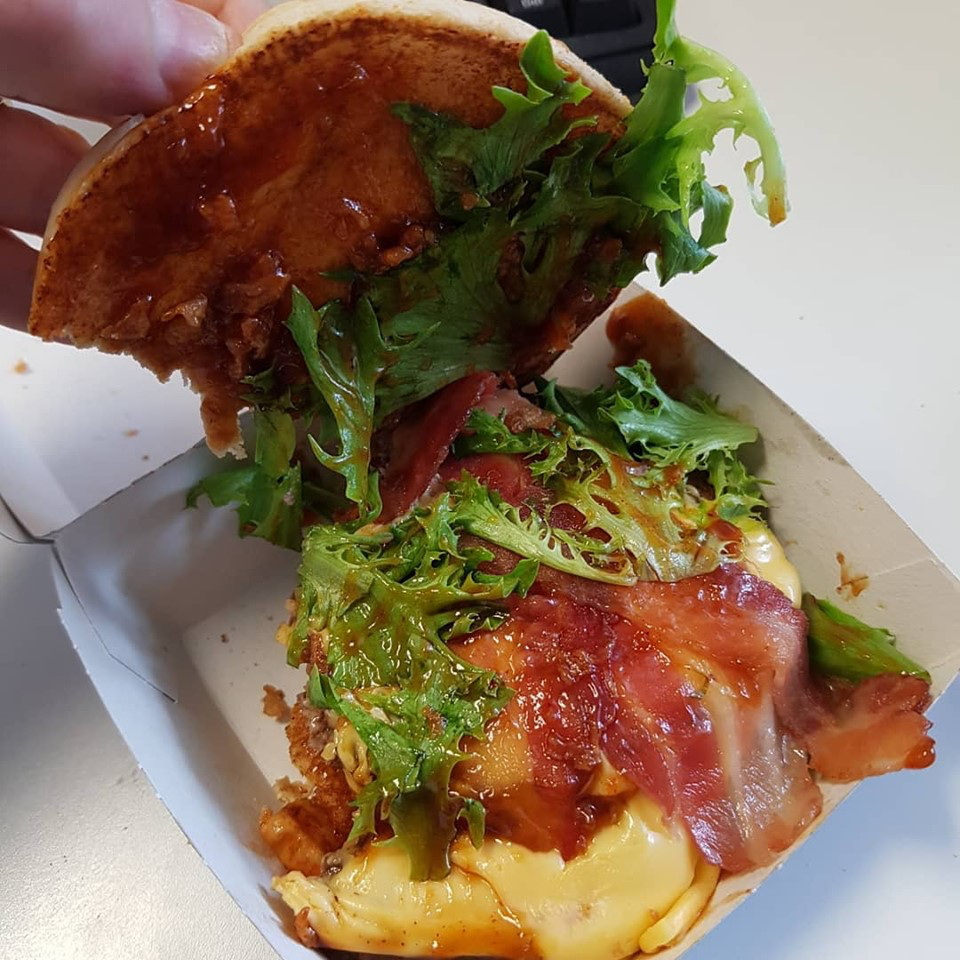 And who in the marketing department at McDonald’s thinks any “KC style” burger would contain that much arugula? I’d say if there is one thing KC is not known for is its love of dark leafy greens.

Overall, it was a cheeseburger, so it was still okay. (I still ate it as it was my lunch.)  But did it make me think of home—or even Five Guys or Shake Shack? Not. Even. Close.

With that, I am off to drink a few gallons of water as this may have been the saltiest burger I have ever eaten.”

Mercifully, McDonald’s U.K. vowed the burger would never hit U.S. stores. A wise choice for all parties involved. There likely would have been a revolt here in the metro—complete with pitchforks, torches, and more hyper-critical tweets from Mayor Sly.