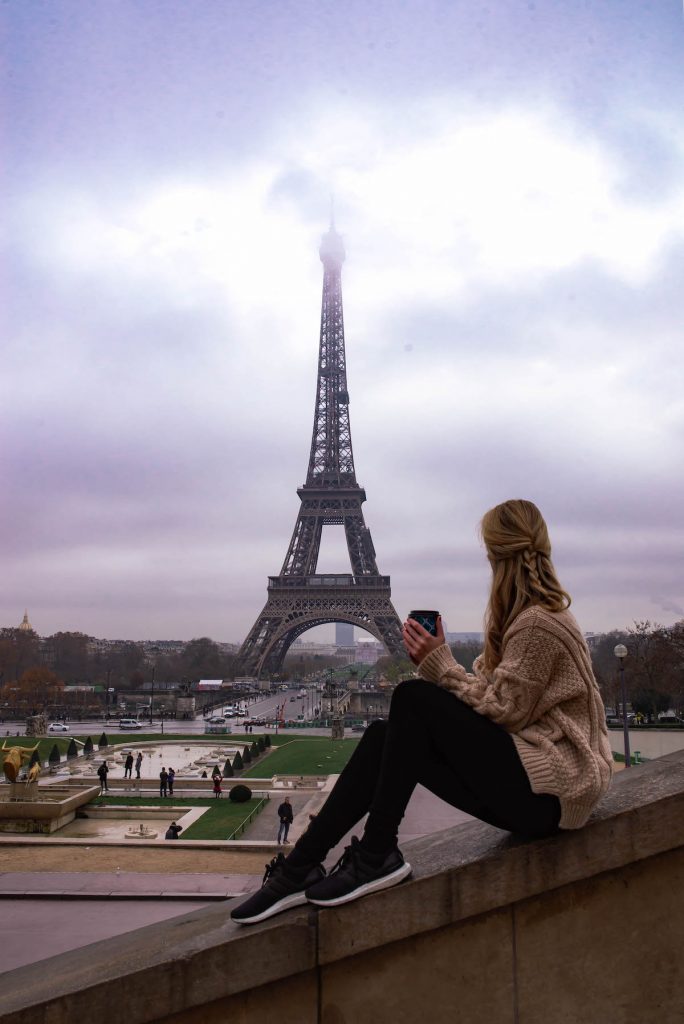 Travel specialist JoAnne Weeks has been telling people exactly where they can go for over 20 years. For her, the term “flying solo” has taken on an all-new meaning. As a leisure travel guru for Acendas Travel, she’s seen a recent uptick in people who are up for any adventure—and they want to travel by themselves. ‘Tis true—the single traveler brigade is on the rise. And some savvy travel companies and cruise lines are jumping on the me, myself and I bandwagon. “I think it’s a new dawn for the single traveler. I’ve been in this industry for 22 years and they are finally starting to recognize the significance of the single traveler,” says Weeks. Seems with ample money to spend and a serious case of wanderlust, solo travelers make ideal customers.

Ready to get away? The perfect trip has your name—and just your name—written all over it. Here’s what Weeks tossed out if you’re ready to go your own way. 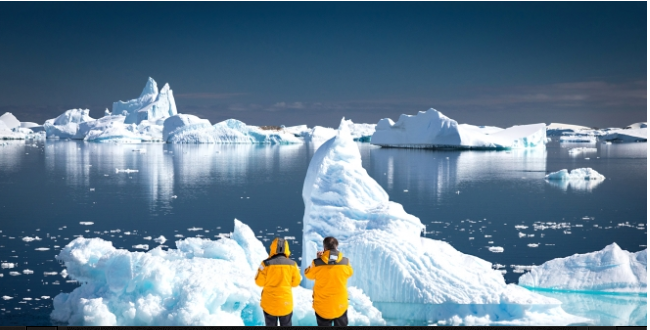 First up, group-themed adventures with fellow single travelers. Think of it as a single mingle, but, you know, hiking in the Andes with other lone wolves. “G Adventures have solo travel adventures. You can be part of a small group of ten or a larger group of 30-40 that go all over the world. Their motto: Solo, but never alone,” says Weeks. “There are female-friendly versions. Many trips are pre-designed tours that offer up hiking, biking, river rafting, trekking—the list is virtually endless,” says Weeks. 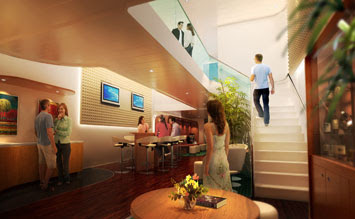 Next, cruising by yourself is picking up steam—steamliner, that is. Some cruise lines are now starting to cater to the savvy solo travelmonger. “Norwegian Cruise Lines, for instance, actually has single occupancy rooms designed without all those fees. It’s a safe zone. They’re interior rooms and they’re located on three levels in a secured area where only those guests with those types of guests have access to,” says Weeks. “There’s even a lounge area just for those singles.” Forget the ol’ adage safety in numbers. Seems those lounge areas and entrances all come complete with secured access. It gives women travelers who are traveling by themselves an extra sense of security.

Up third? Impulse traveling for the introverted beach bum. Pick any last-minute tropical destination and Weeks can find you a resort that’s known for having a nice mix of singles. That’s exactly what traveler Dustin Bass wanted. “Don’t get me wrong, I enjoy traveling with others, but the good thing about doing it alone is that you’re in full control,” says Bass. “You get to decide what to do, when to do it, all without having to coordinate or cater to anyone else.” It didn’t take long for Bass to settle in to a good little groove of beach time and party time with absolutely no agenda other than his own. Apprehension flew out the window—as did his introverted side. “It gave me a sense of empowerment and accomplishment I had not yet experienced.” 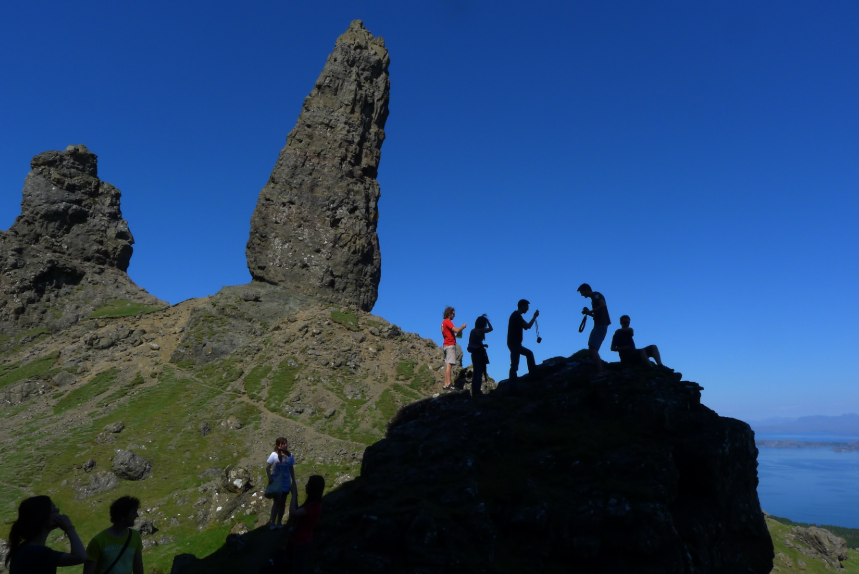 Finally, a rustic, roughing it excursion, perhaps? Weeks recently booked Quark Expeditions for a gentleman exploring Antarctica that required him to take a teeny, tiny charter flight to Ushuaia in South America. “We’re talking boots, parkas, the whole shebang,” says Weeks. She then mentioned MacBackpackers which is for, say, the go-getter who likes no-frills frills. “The most random? A guy took a hiking tour in Scotland,” says Weeks. “He’s in his late 30s and quite adventuresome. He stayed at the Castle Rock Hostel in Edinburgh and went from there. It was a small group of twelve people—all single—and all up for adventure.” 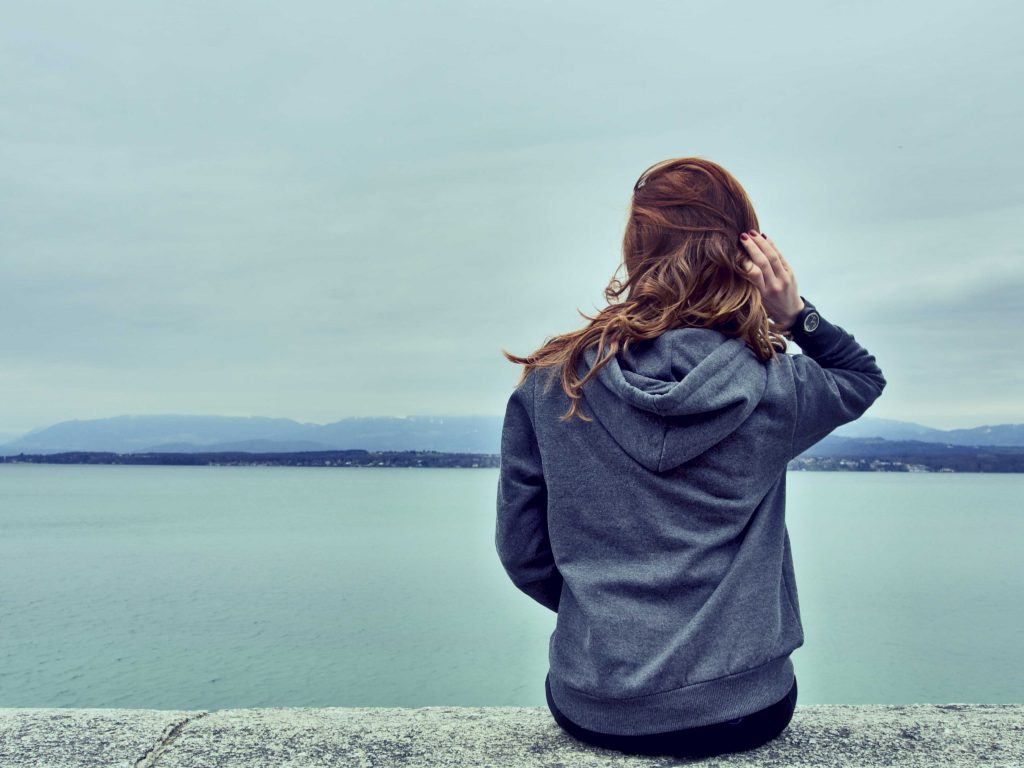 Need a break? Some R&R? Travel companies like Acendas are chomping at the bit to help you fly solo. For Bass, he’d do it all over again in a white-hot-sandy-beach second. “I proved to myself that I could do something as crazy as leave the country alone and come back with unforgettable memories and even some new friends,” says Bass. “If I could offer advice to someone who has not yet traveled solo, it would be to take a chance, book the trip, and see what you’ve been missing.”