Bra-vo to our friends at Bra Couture KC for celebrating over a decade of philanthropy. Initially created to support uninsured/underinsured patients at The University of Kansas Medical Center, Bra Couture KC’s increased success has allowed them to expand services to other hospitals, cancer centers, and community organizations. Together the organization has raised almost $3 million in the past ten years. 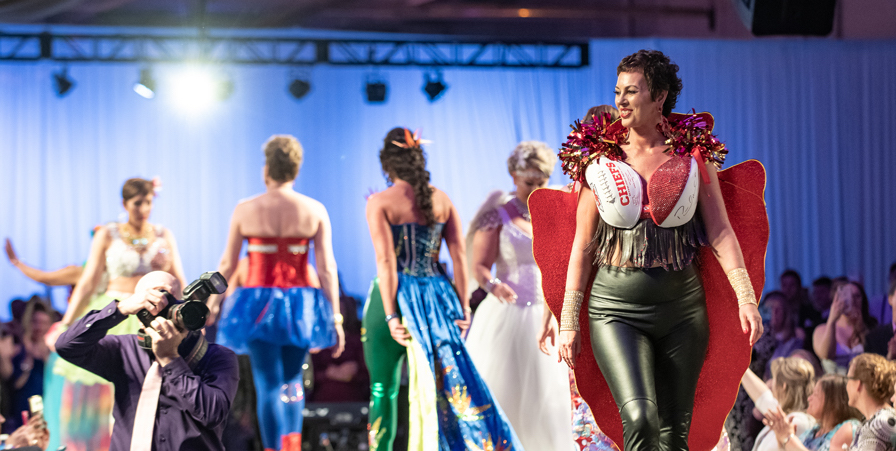 If you’re not familiar, BCKC’s signature annual event is a unique, fun auction and runway show featuring cancer survivors modeling eclectic couture-designed bras to celebrate their triumph over cancer. Because of COVID-19 precautions, this spring’s annual show was canceled. Their sure-to-sellout next event is April 23, 2021.

We touched base with founder and executive director Sharon Butler Payne to find out five things you don’t know about the organization’s signature event. 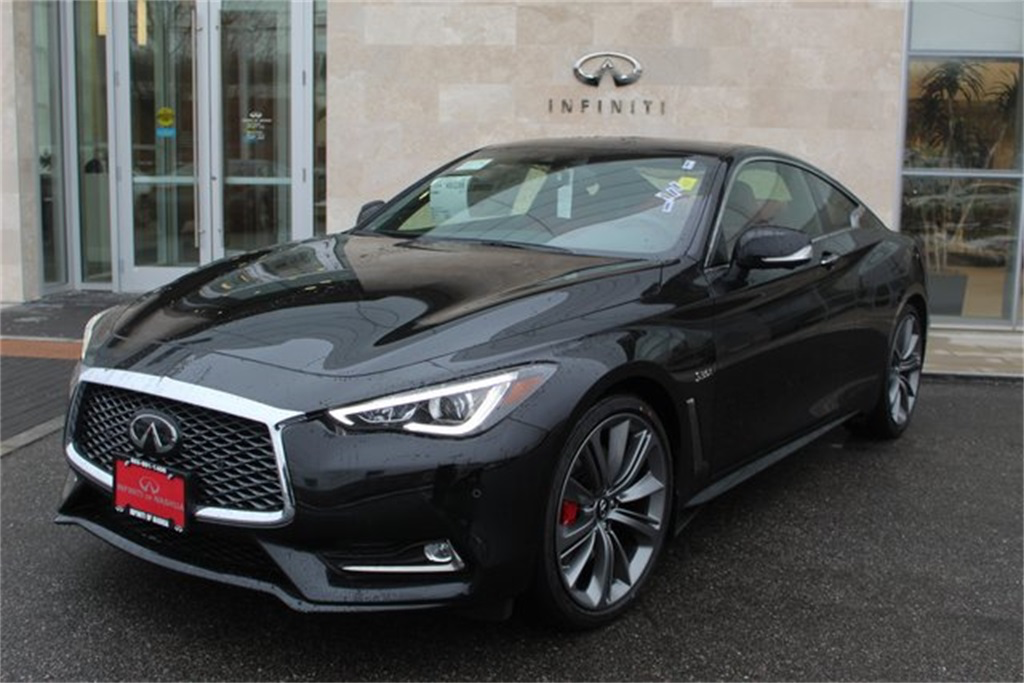 5) “Infiniti chauffeurs deliver patrons to the event door and return patrons to their cars at the end of the evening. Event patrons can bid to win Infiniti’s Q60 AWD Coupe sports car for a weekend.” 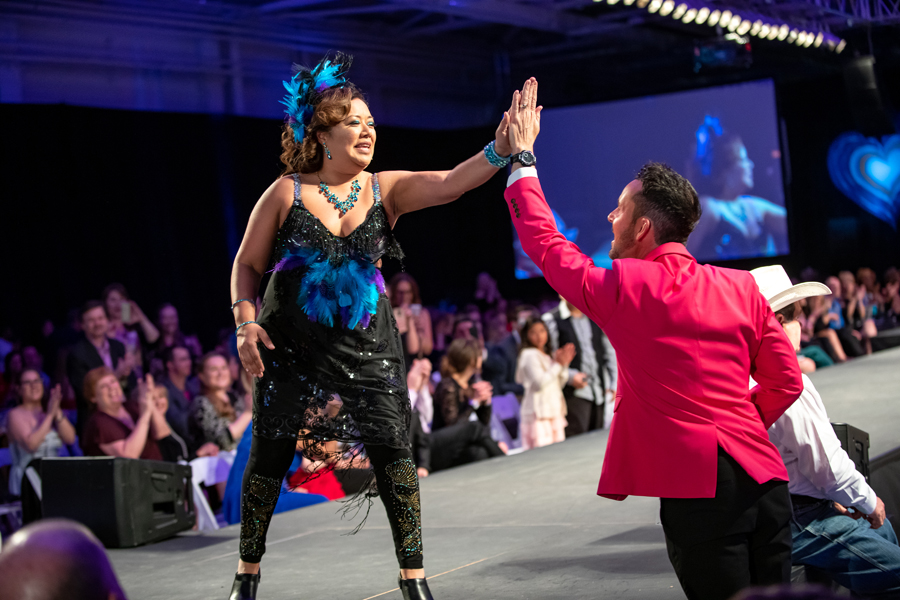 4) “Bra Couture’s Planning Team is 98 percent volunteer driven. The event takes a full year to plan and has over 200 volunteers on event night—most of whom are sorority members from local colleges. The event also features KC Chiefs/Ambassadors on the runway every year—including Alex Gordon who has chosen Bra Couture KC as his charity of choice.” 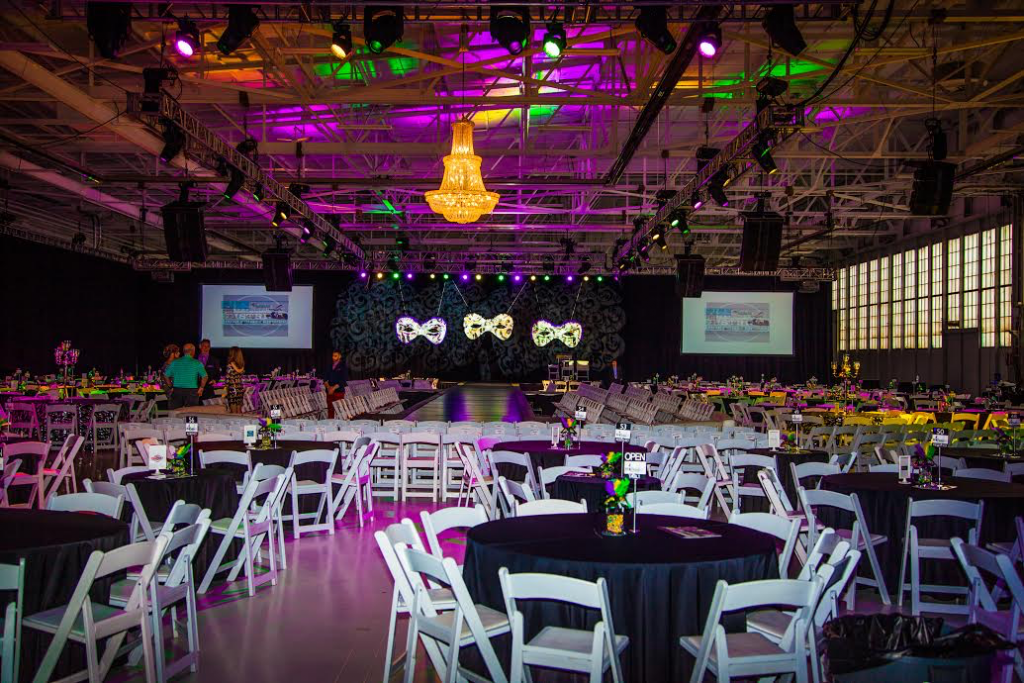 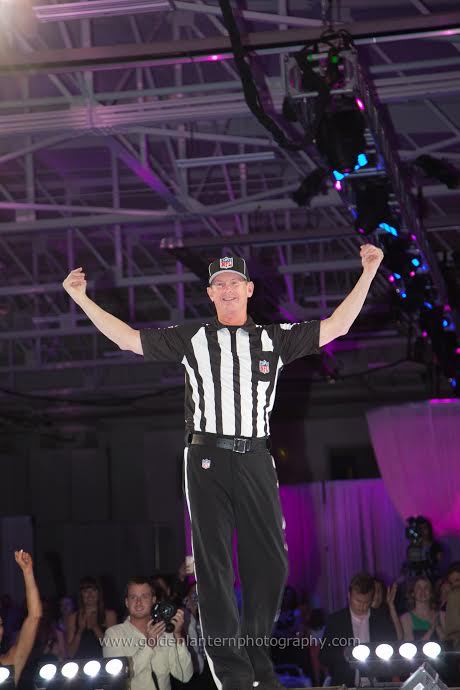 2) “An NFL referee once walked the runway as a breast cancer survivor.” 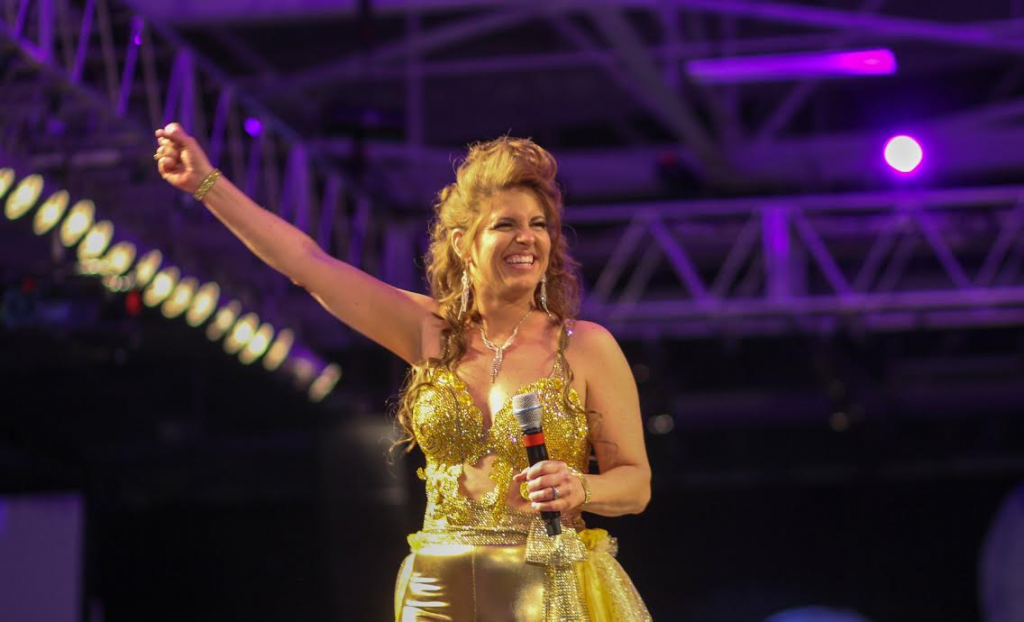 1) “Artist Brenda Davis has made 12 couture bras for BCKC. Her last design? The Golden Bra which featured over 7,000 Swarovski crystals and took seven months to complete. It raffled for a whopping $34,900.”

Mission Farms in Leawood: One-Stop Shopping For The Holidays