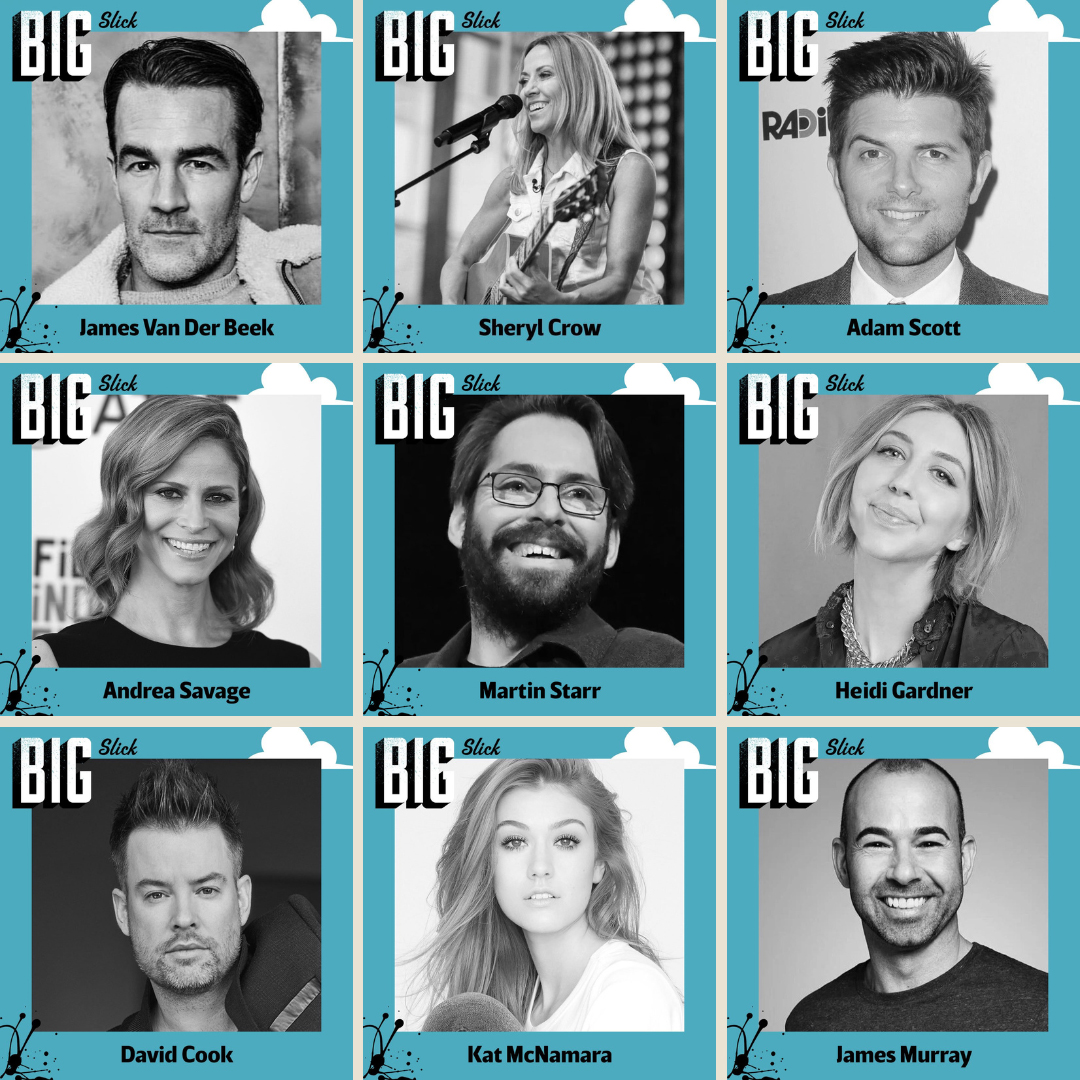 Over the last decade, the five Kansas City natives, now all renowned actors and comedians, have been the driving force behind the Big Slick weekend that’s quickly become a Kansas City tradition.

The event is an annual fundraiser that supports Children’s Mercy, with the five hosts joined by an impressive roster of other celebrities to help raise funds. Here’s the list of guests that have RSVP’d for Big Slick 2022: 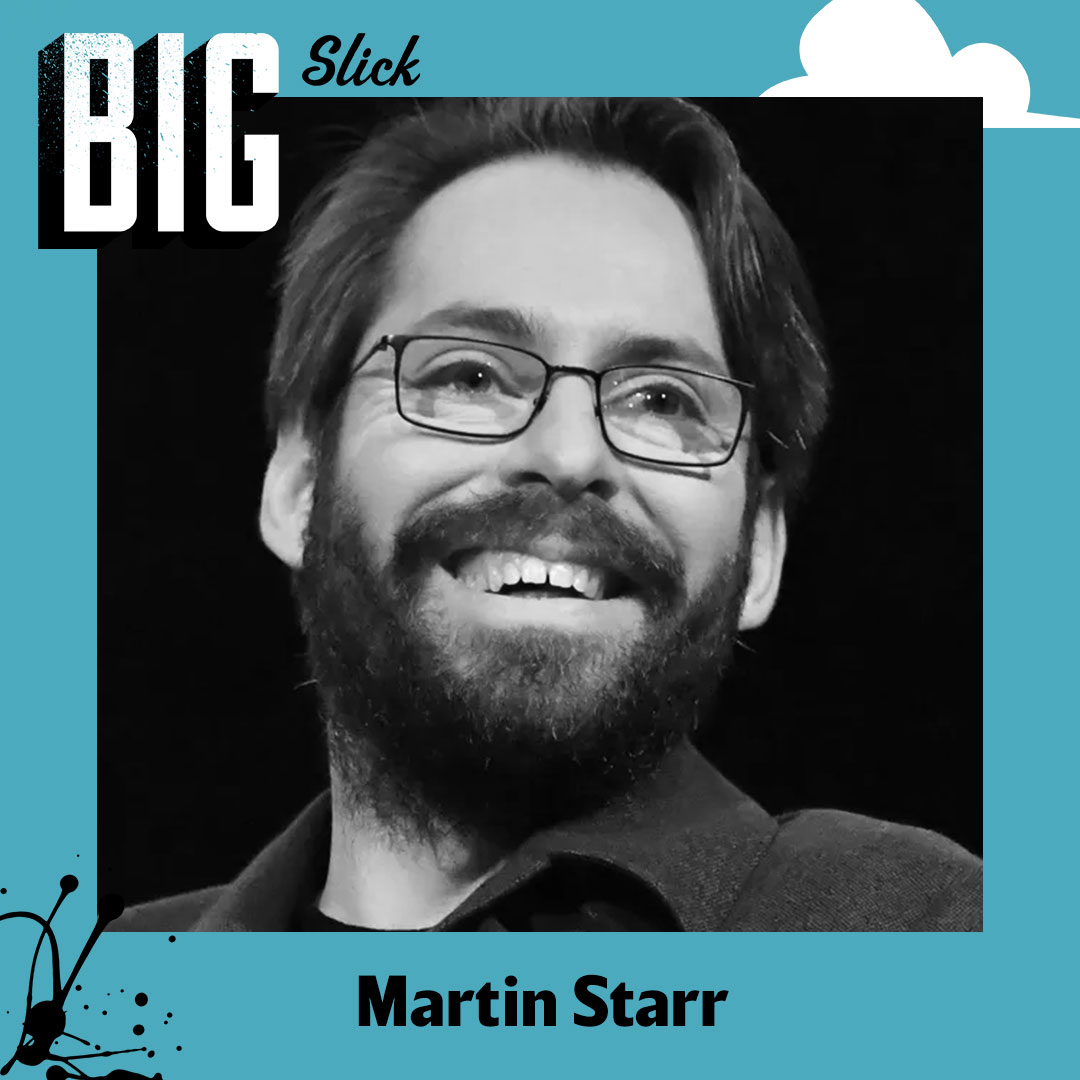 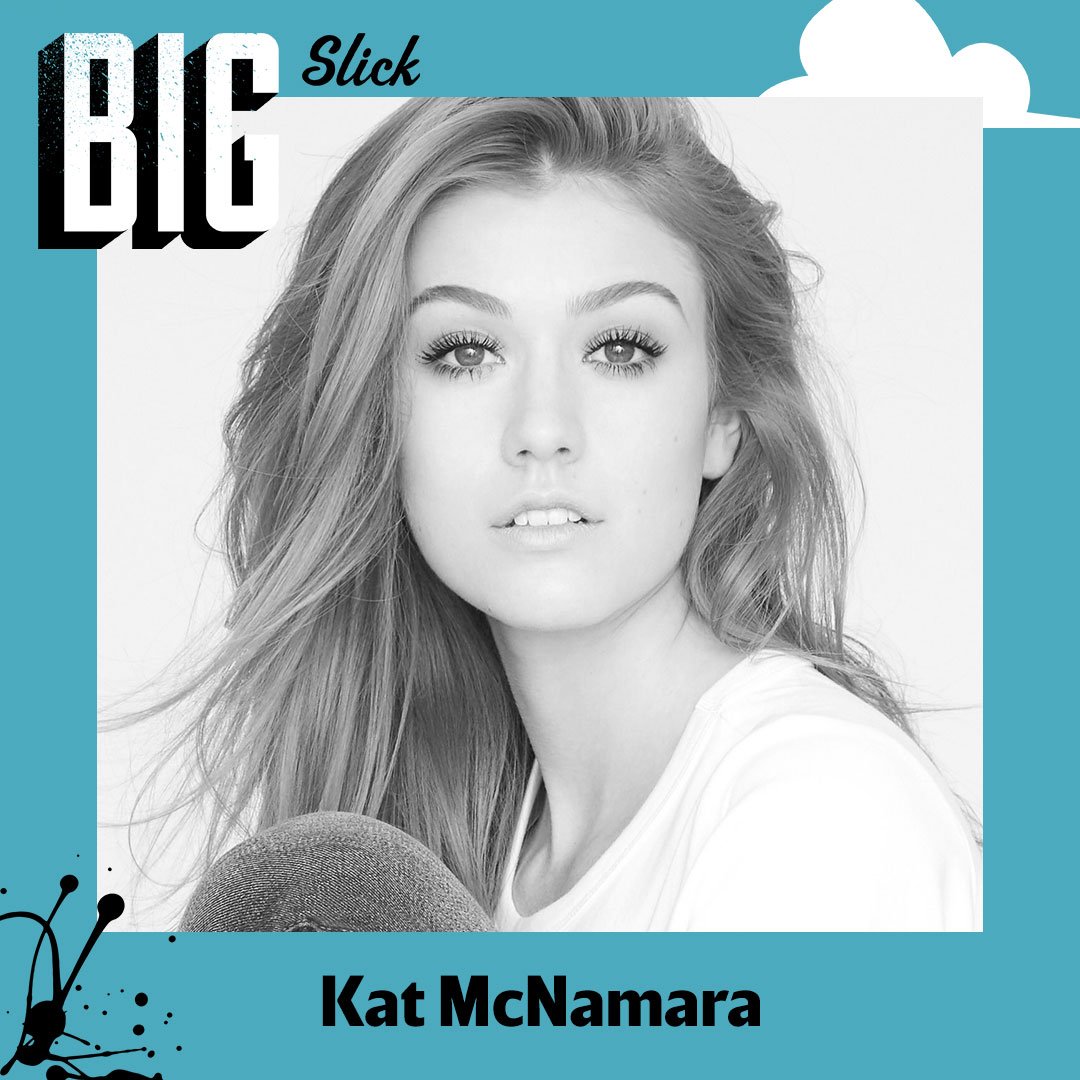 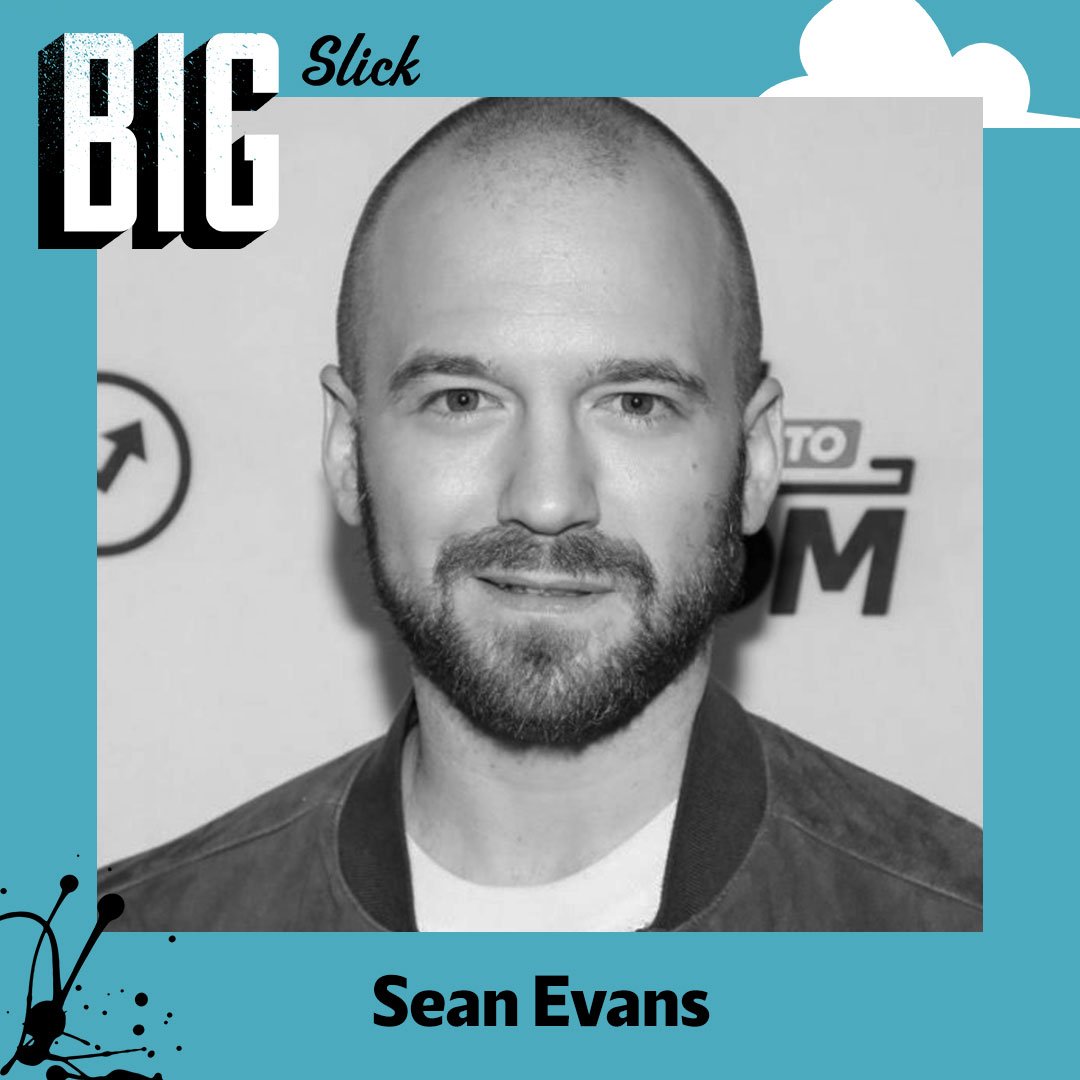 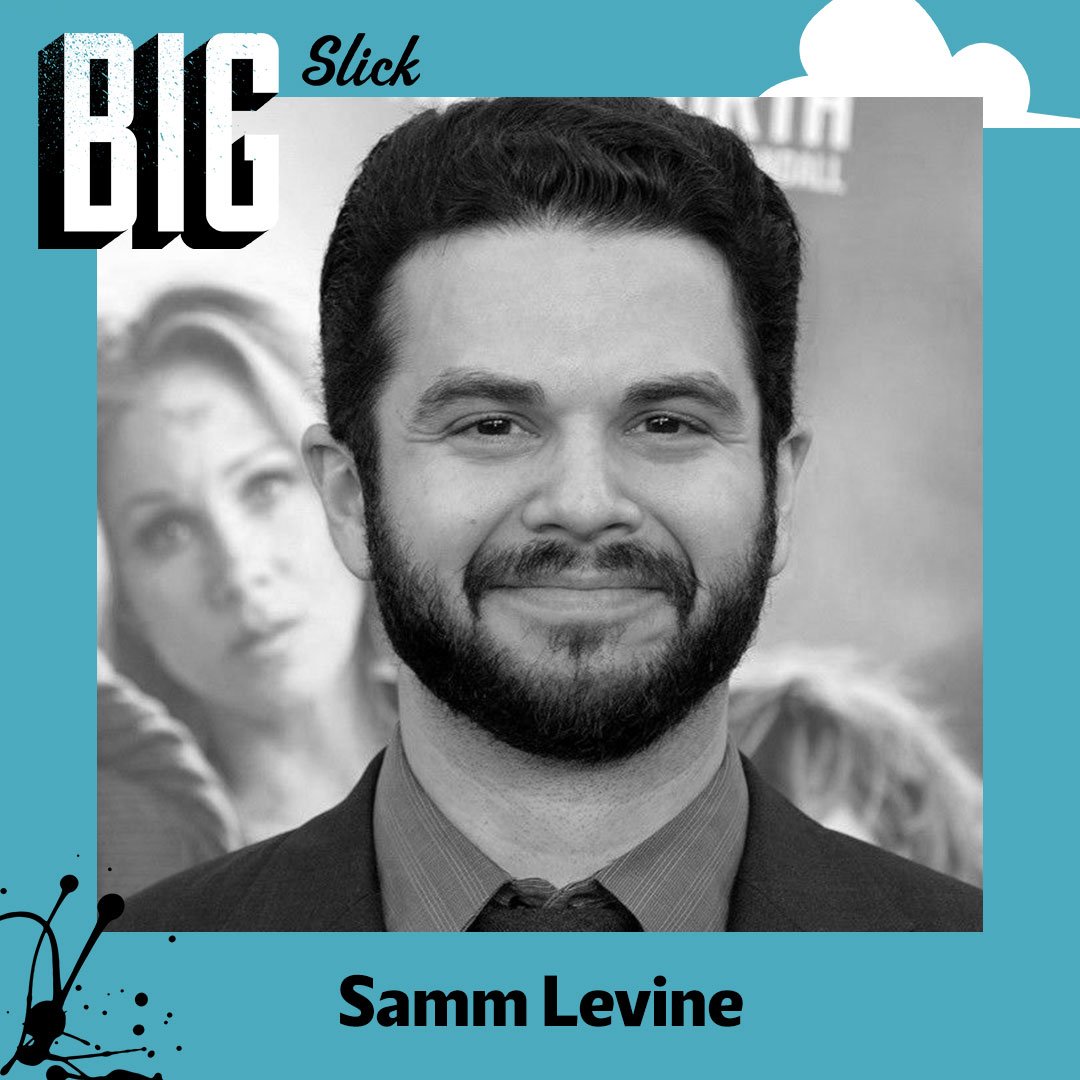 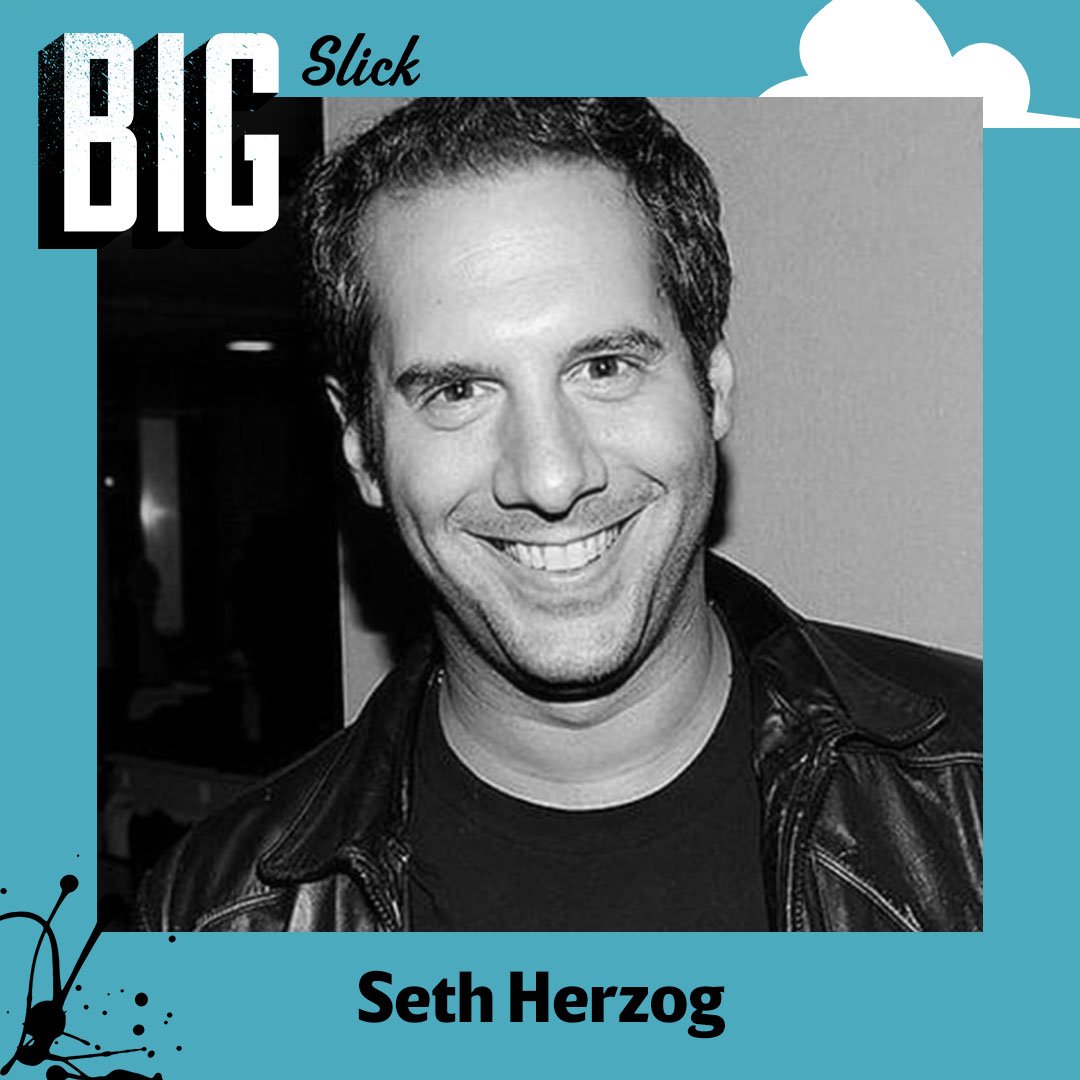 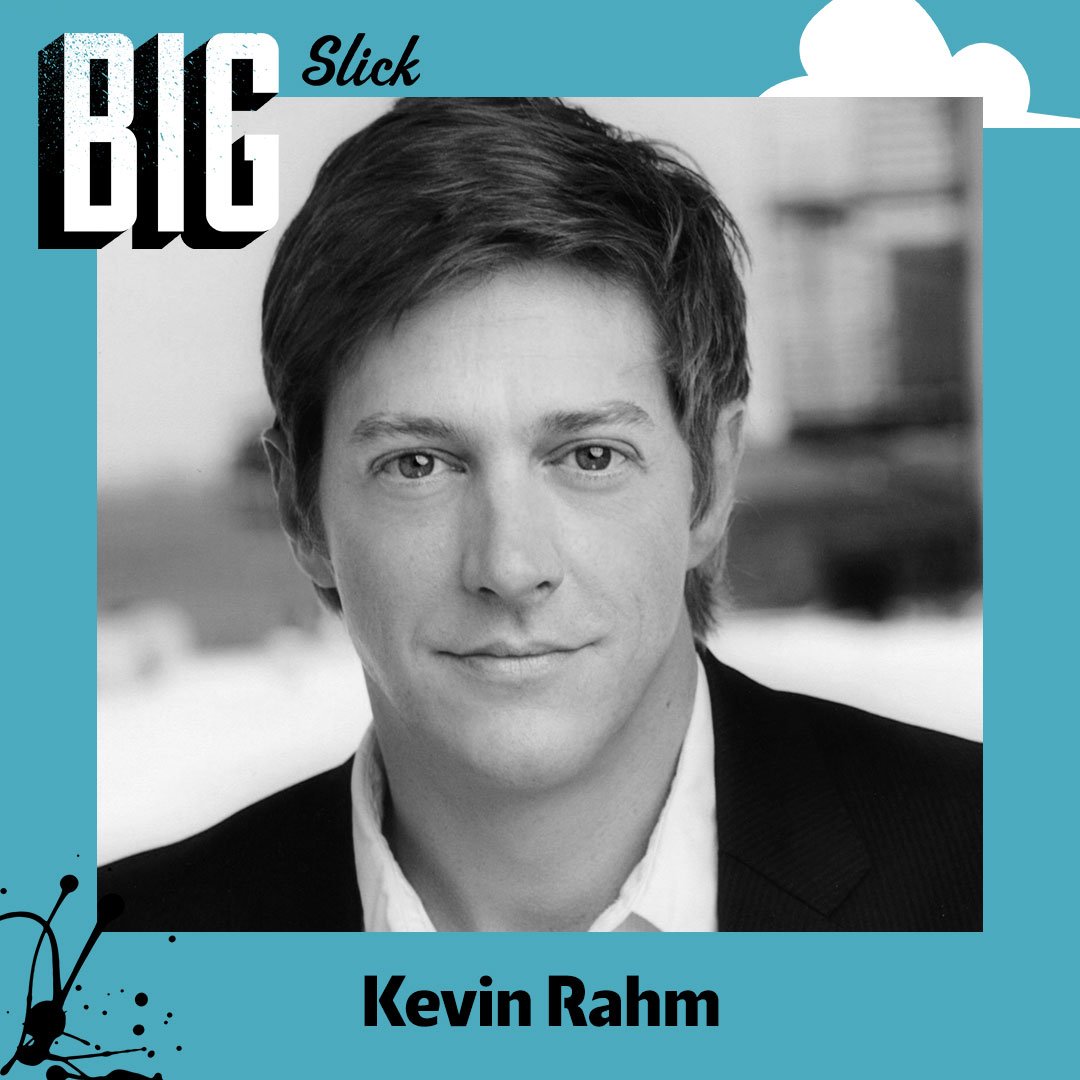 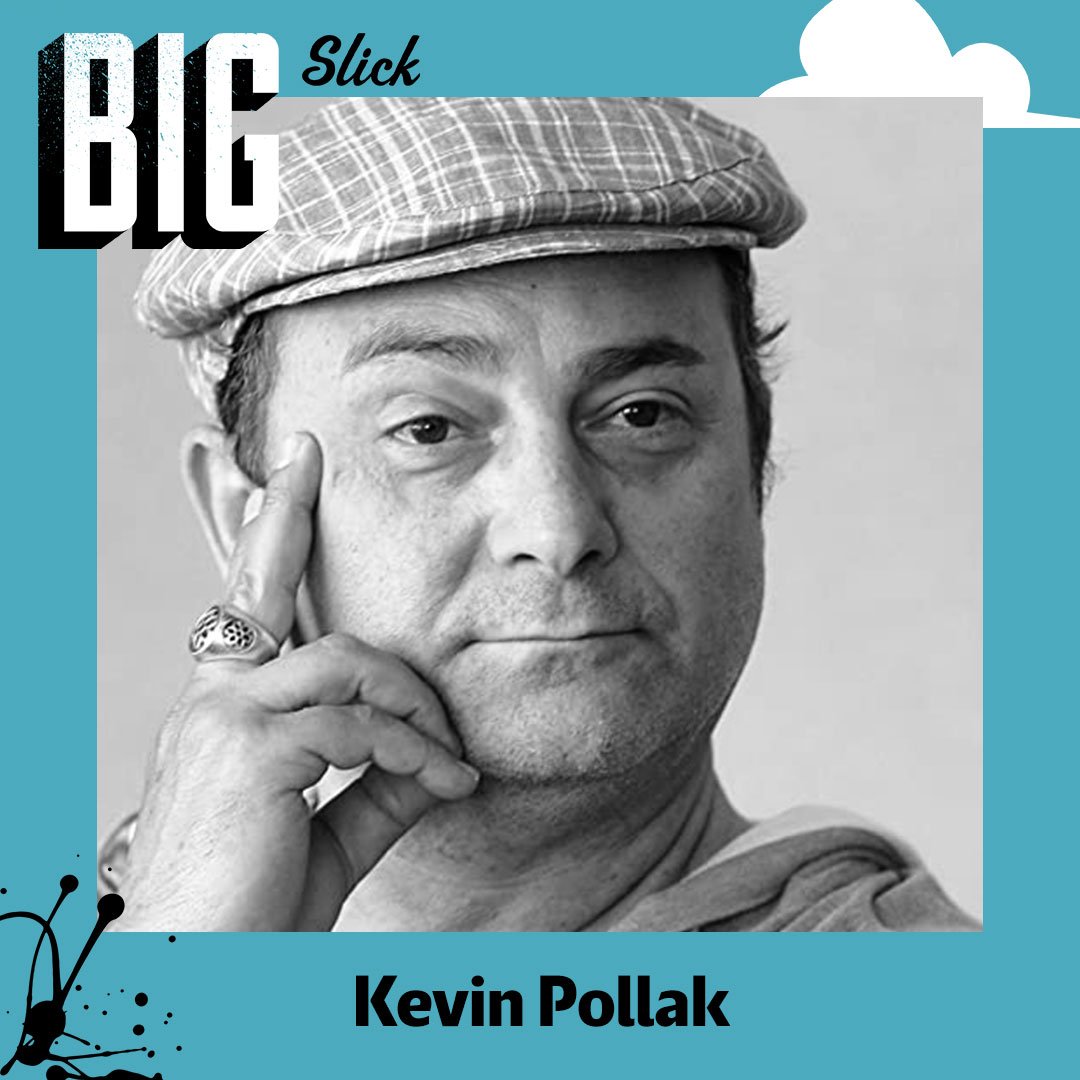 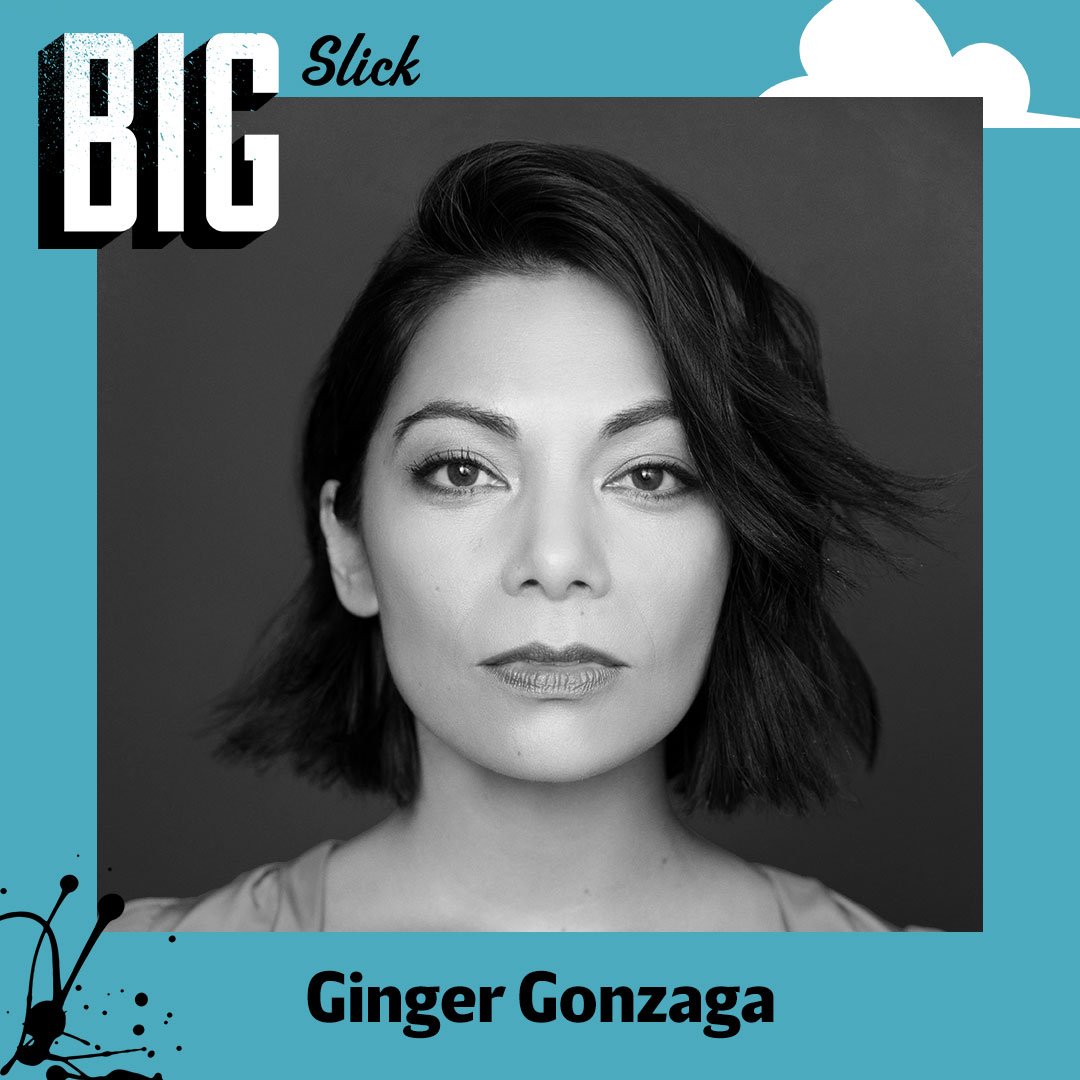 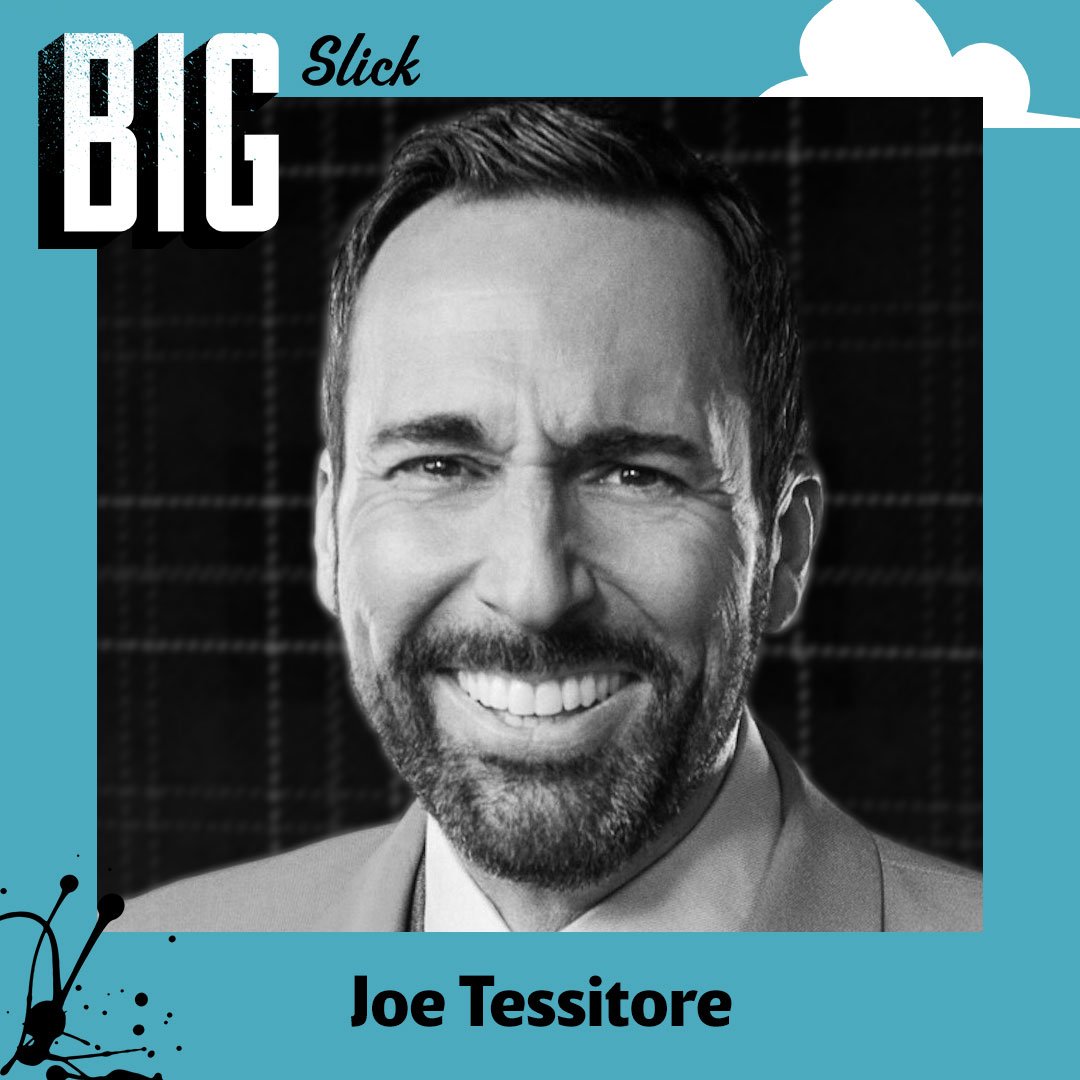 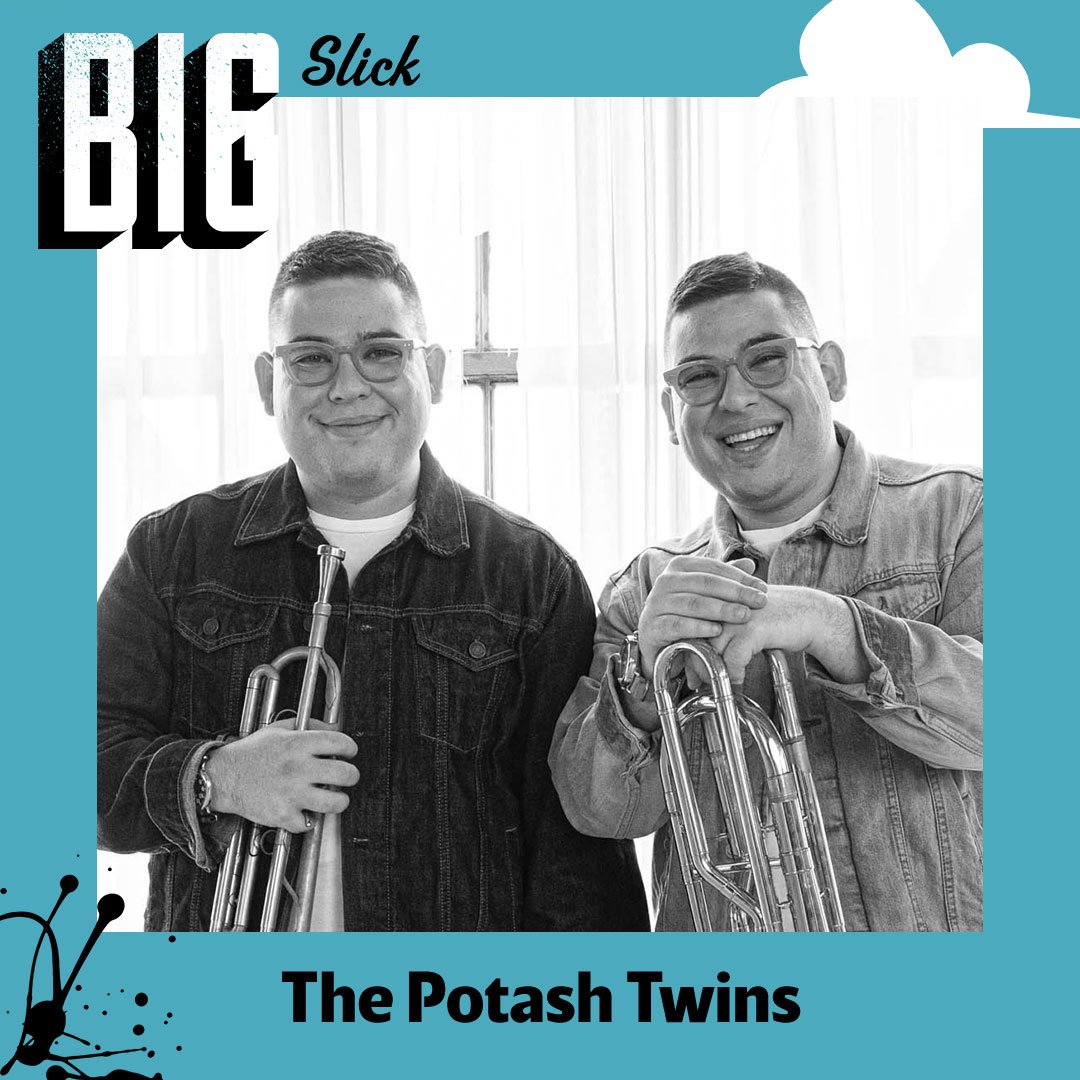 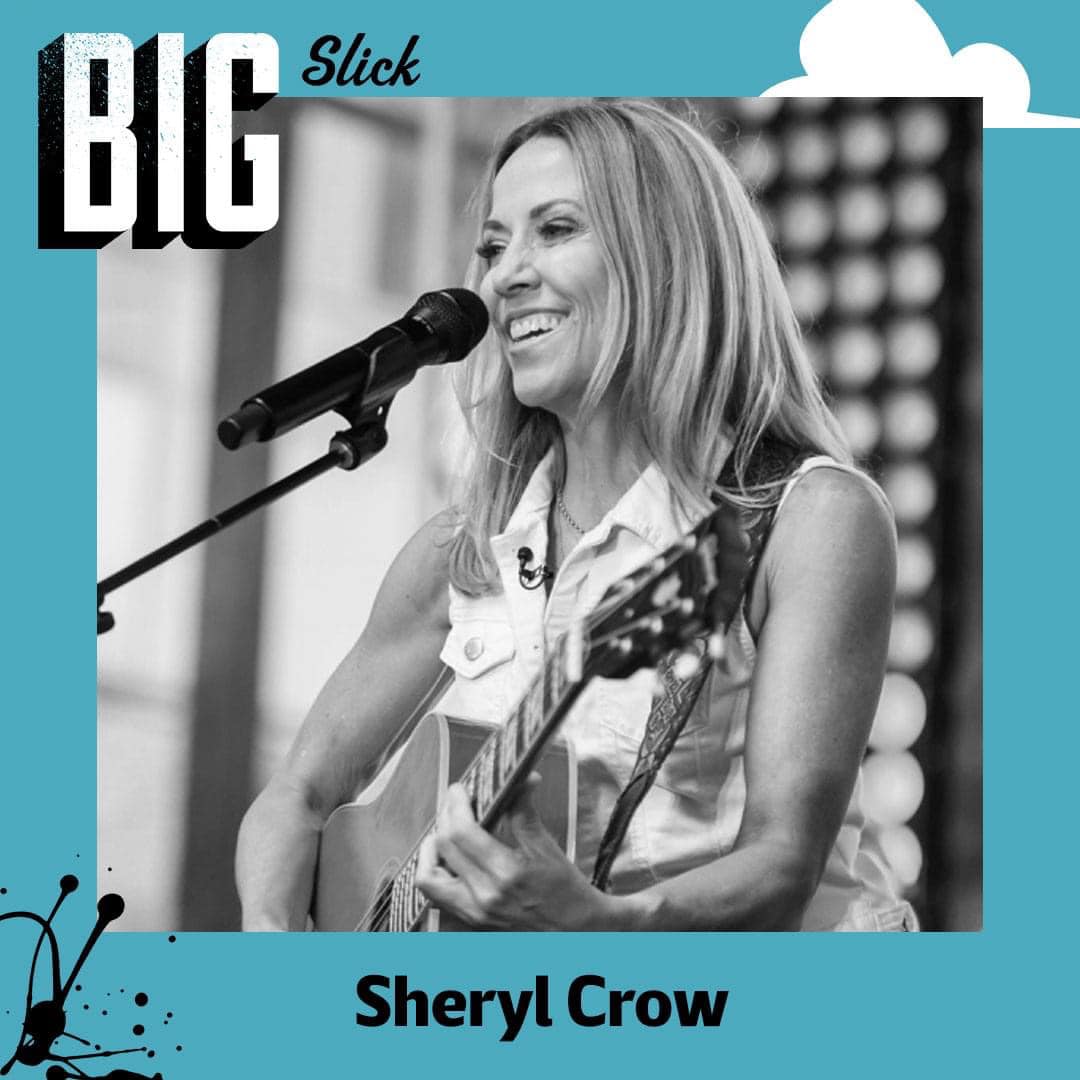 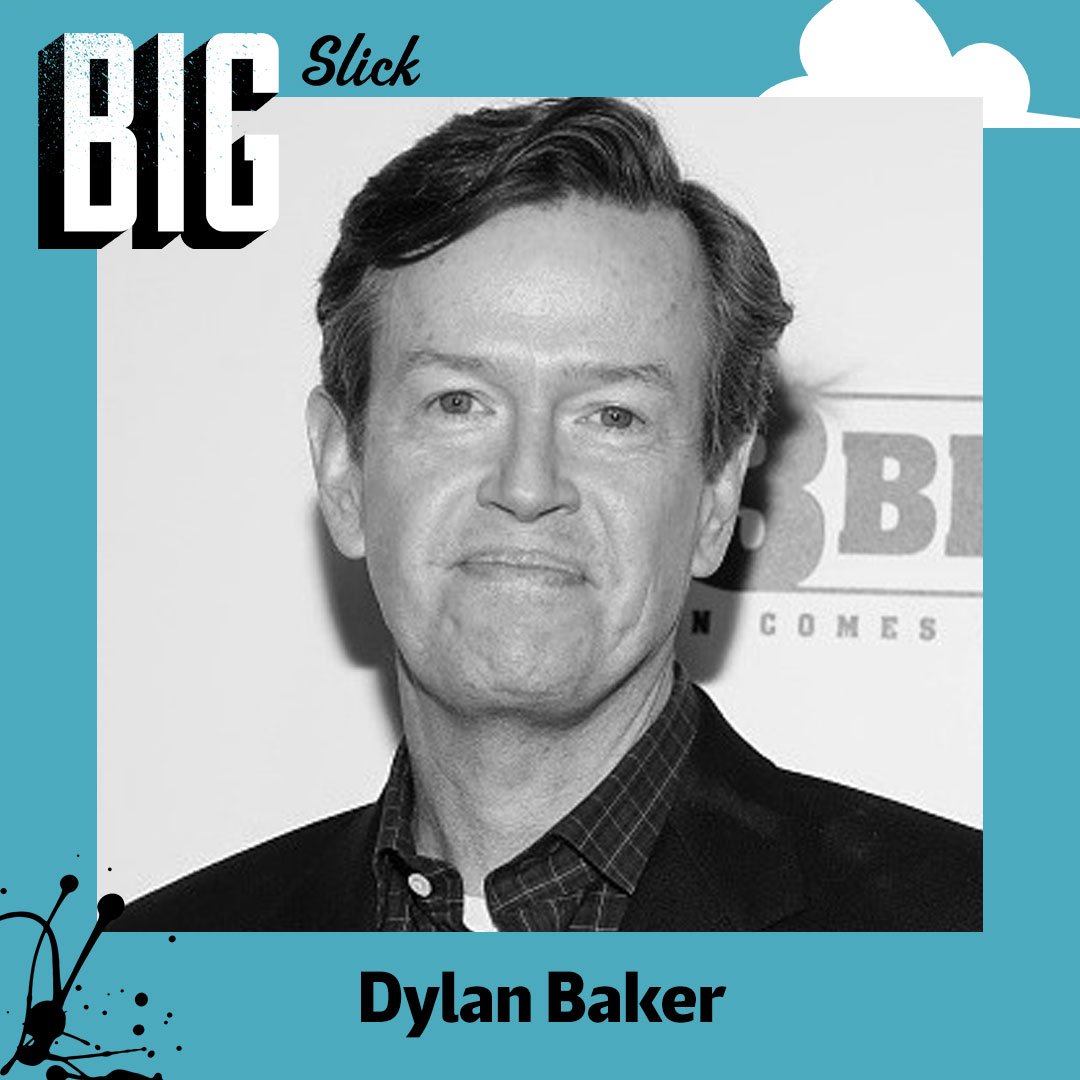 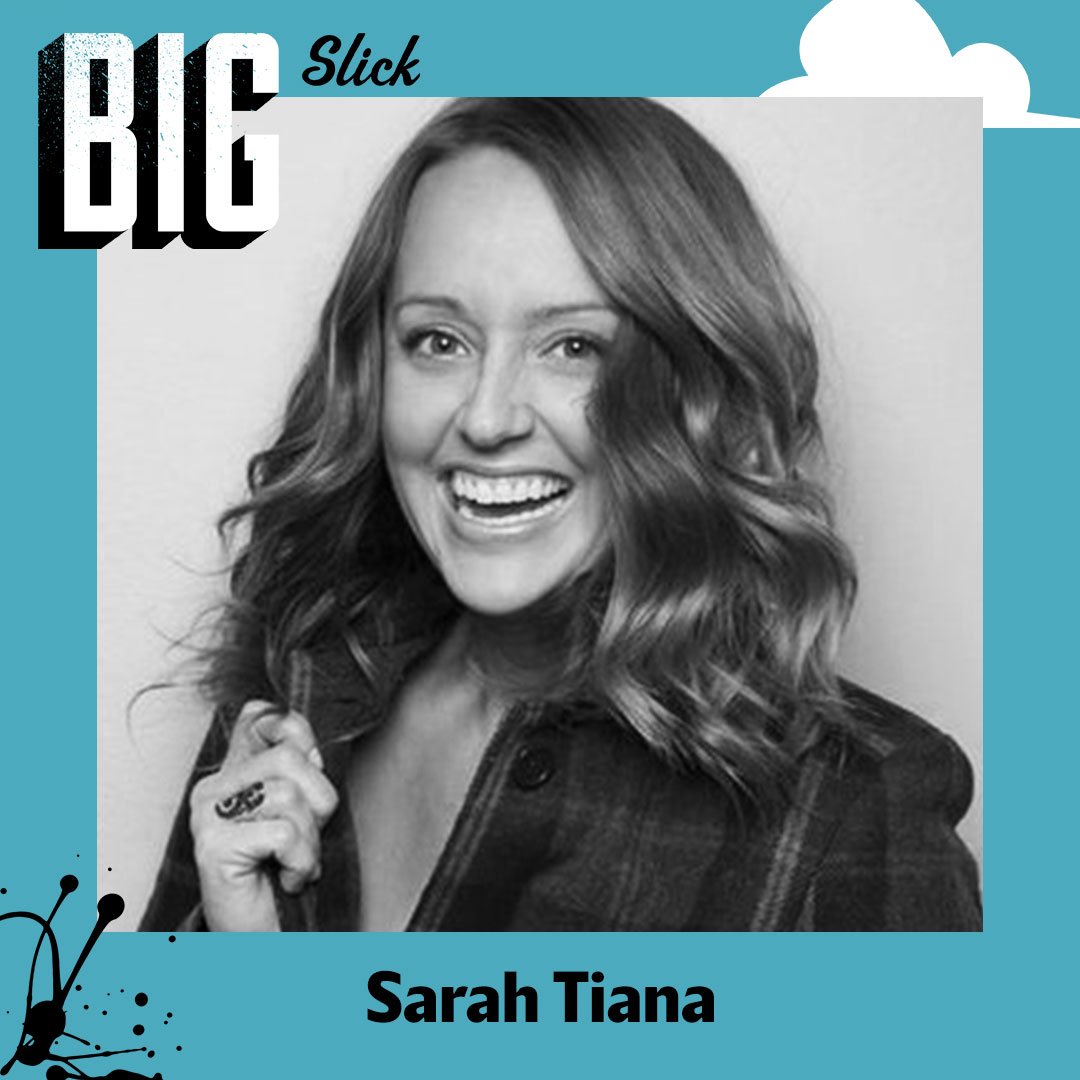 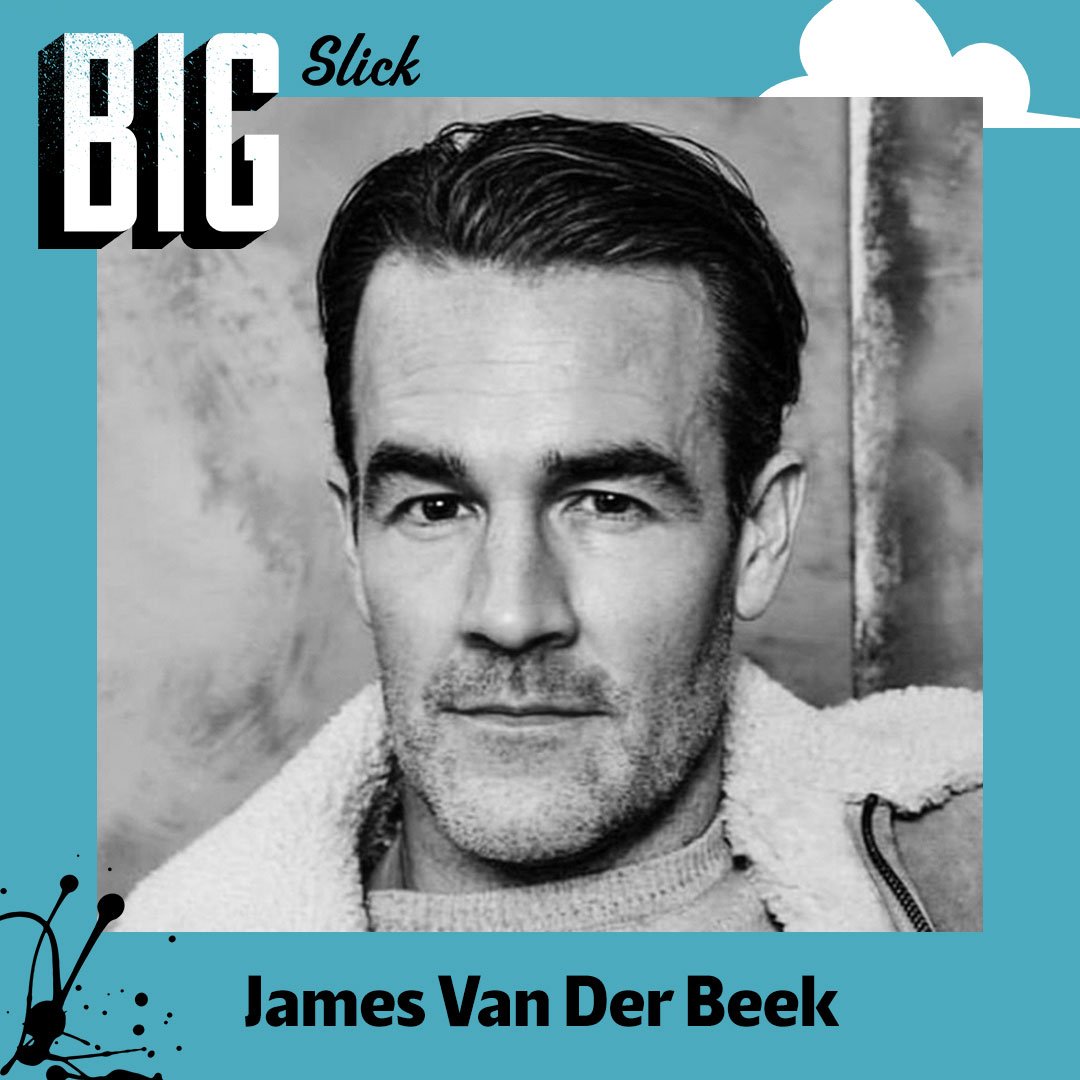 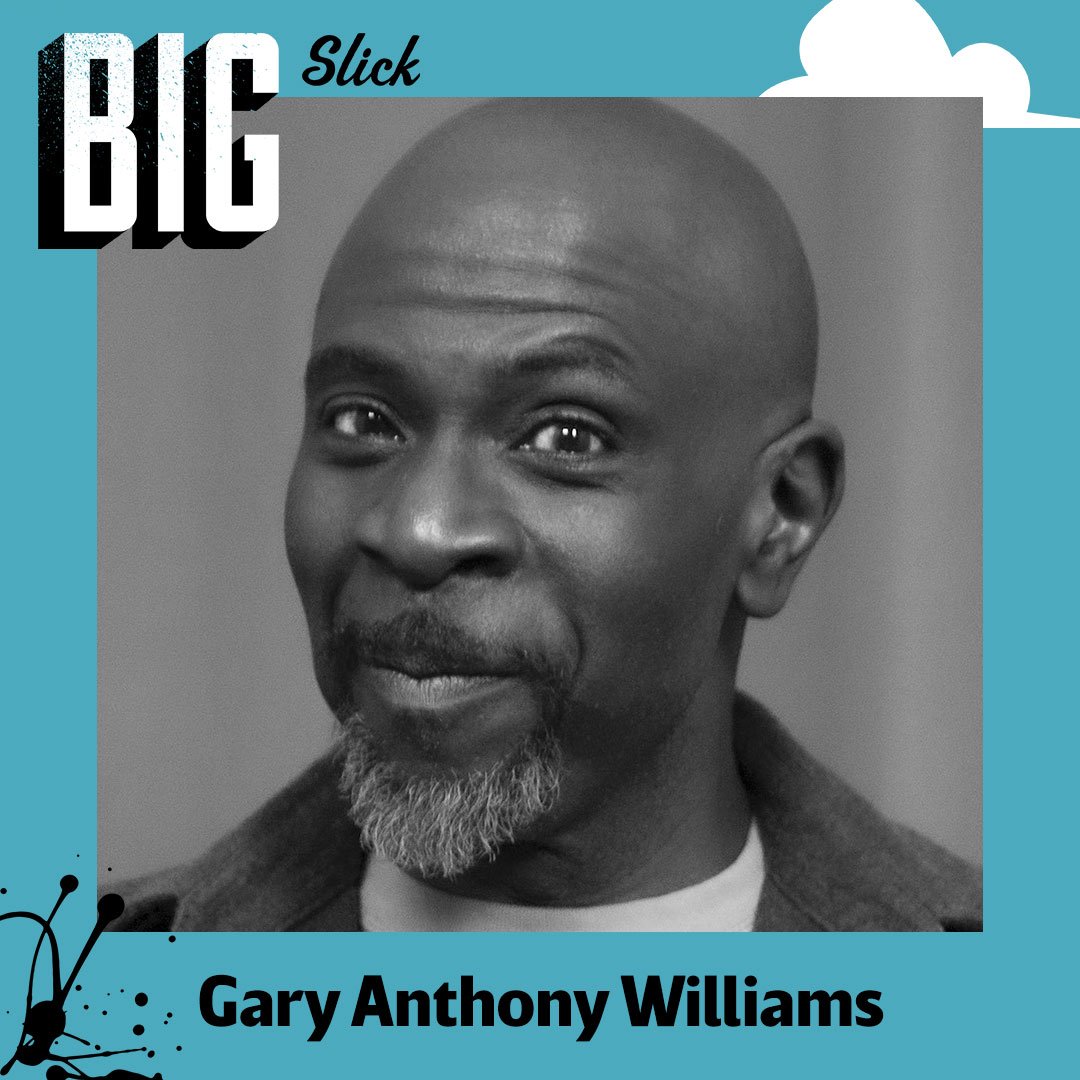 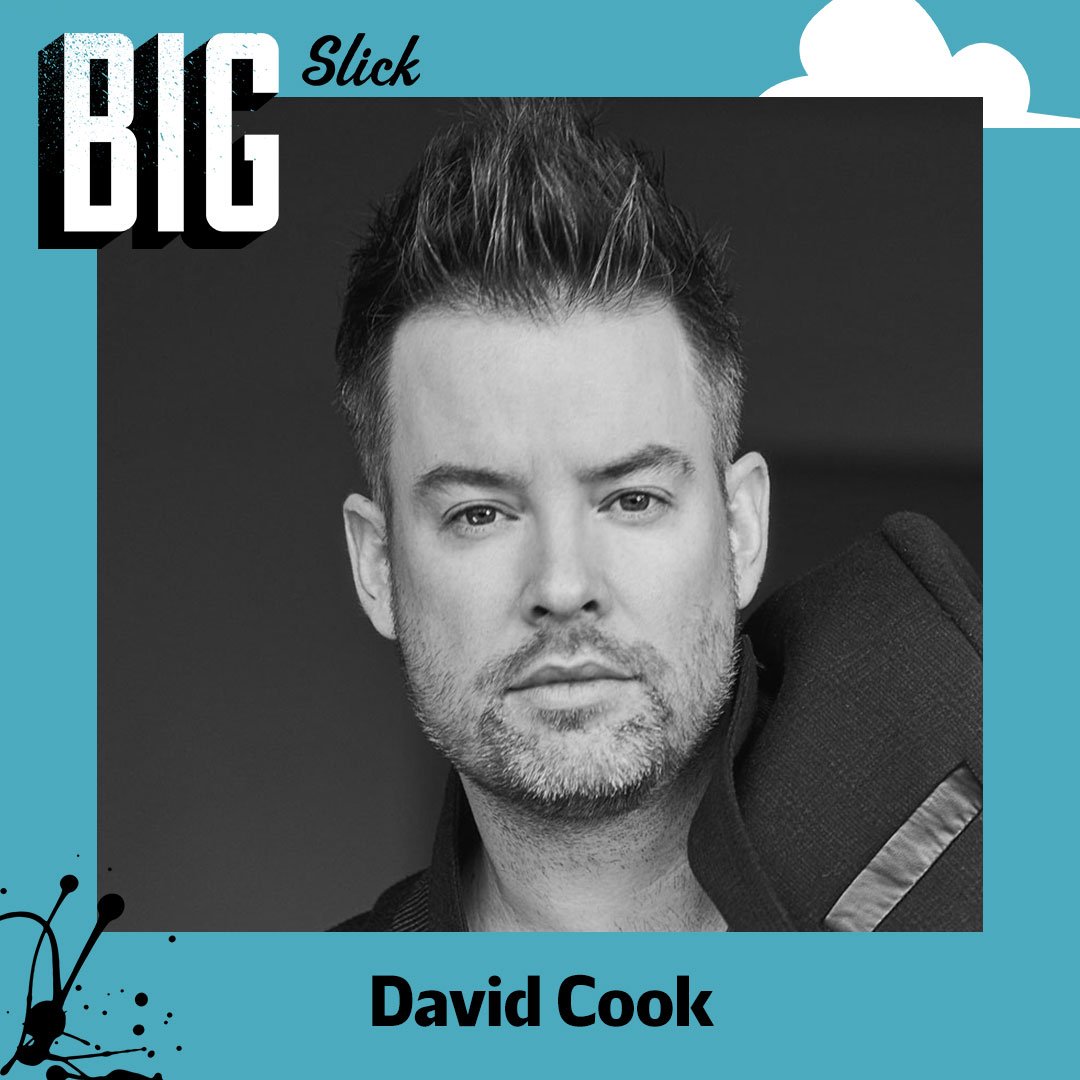 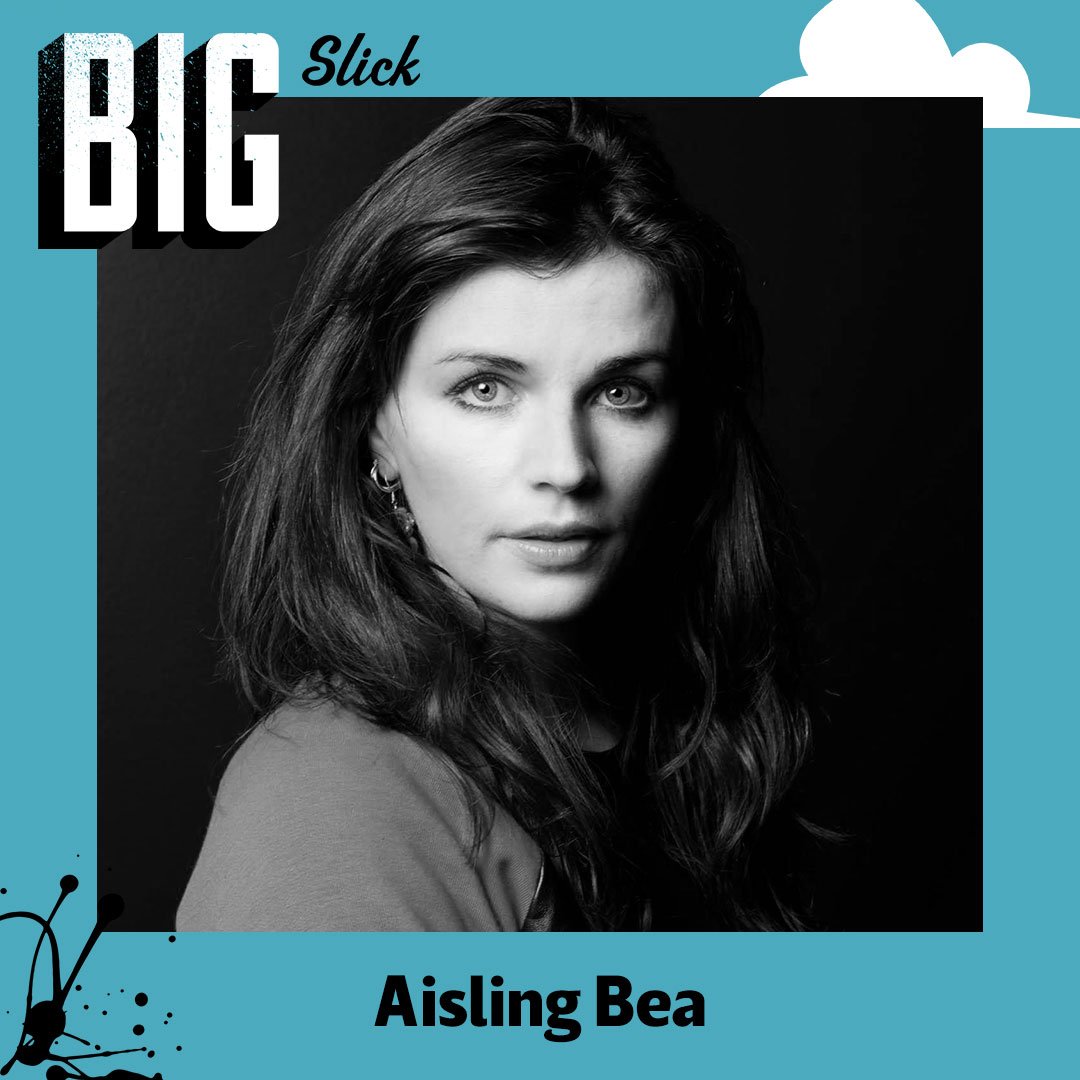 Aisling Bea: Actress known for Living with Yourself and This Way Up (Big Slick First Timer) 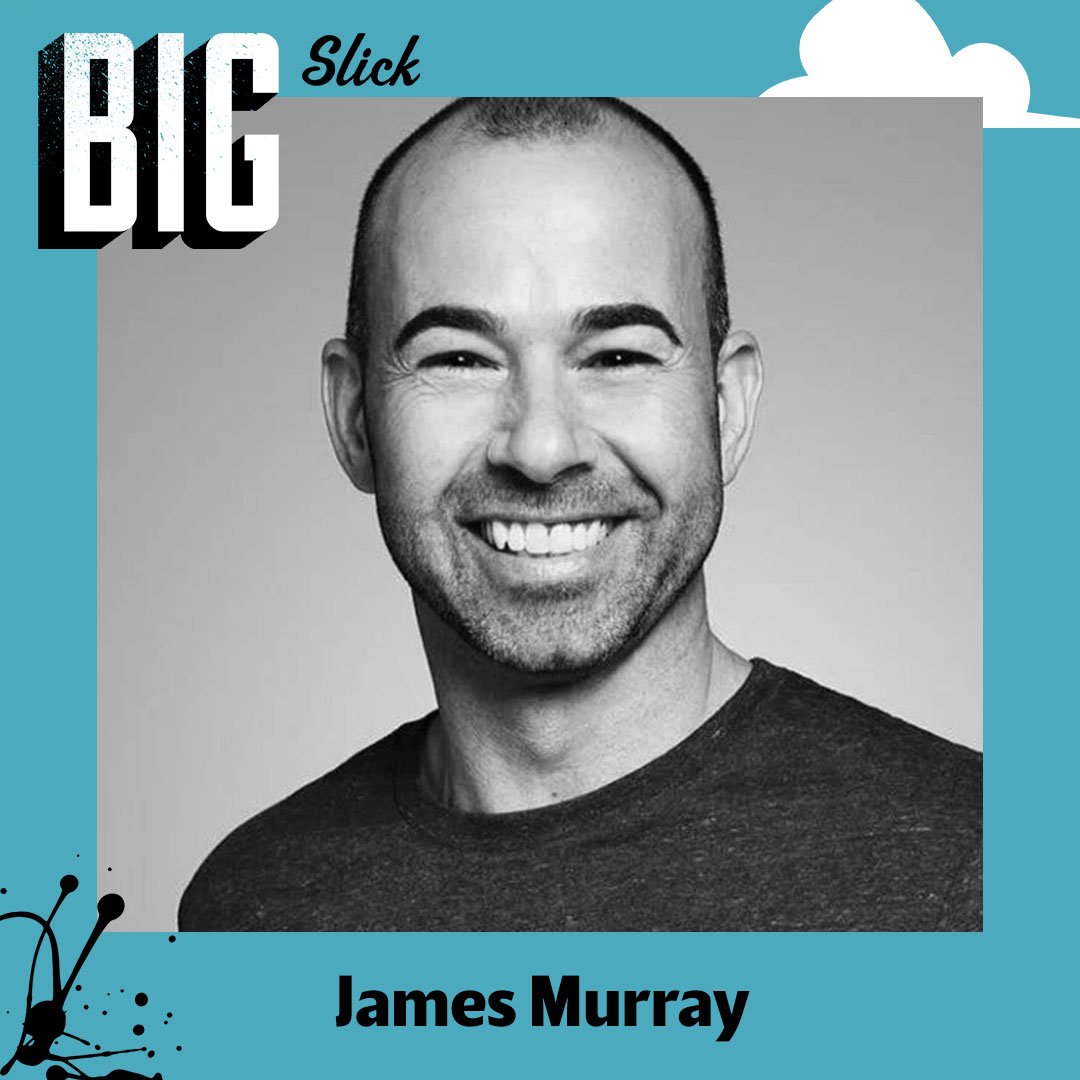 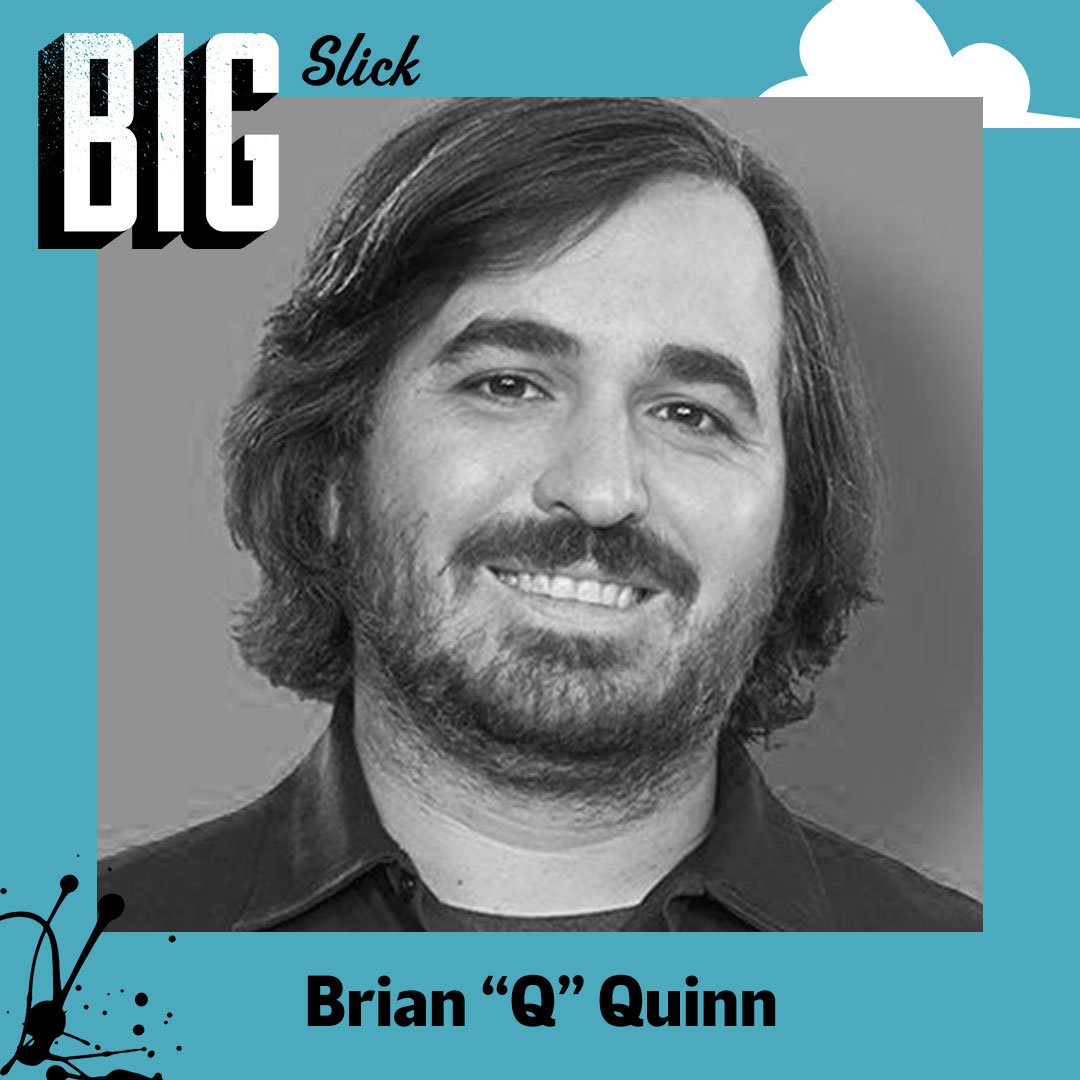 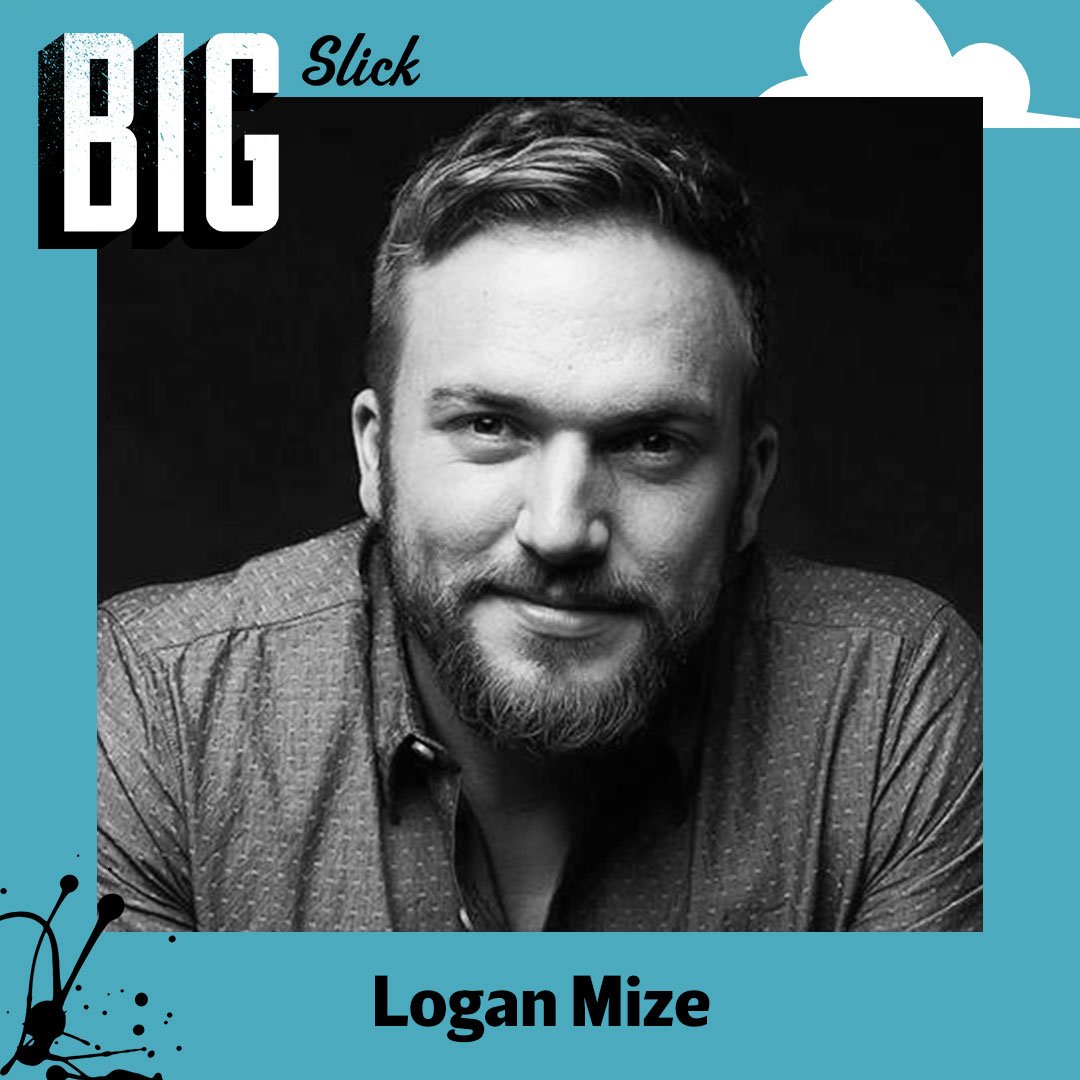 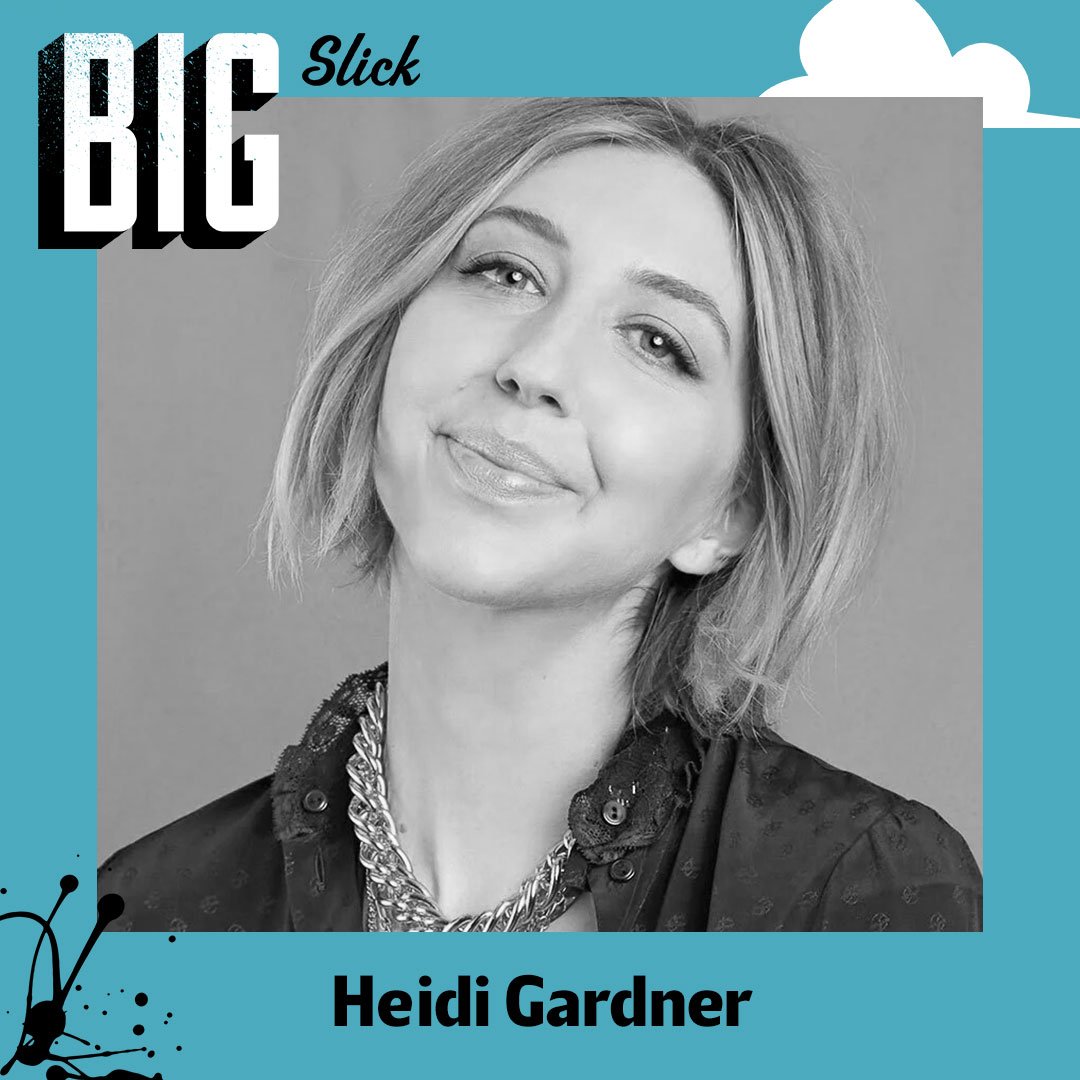 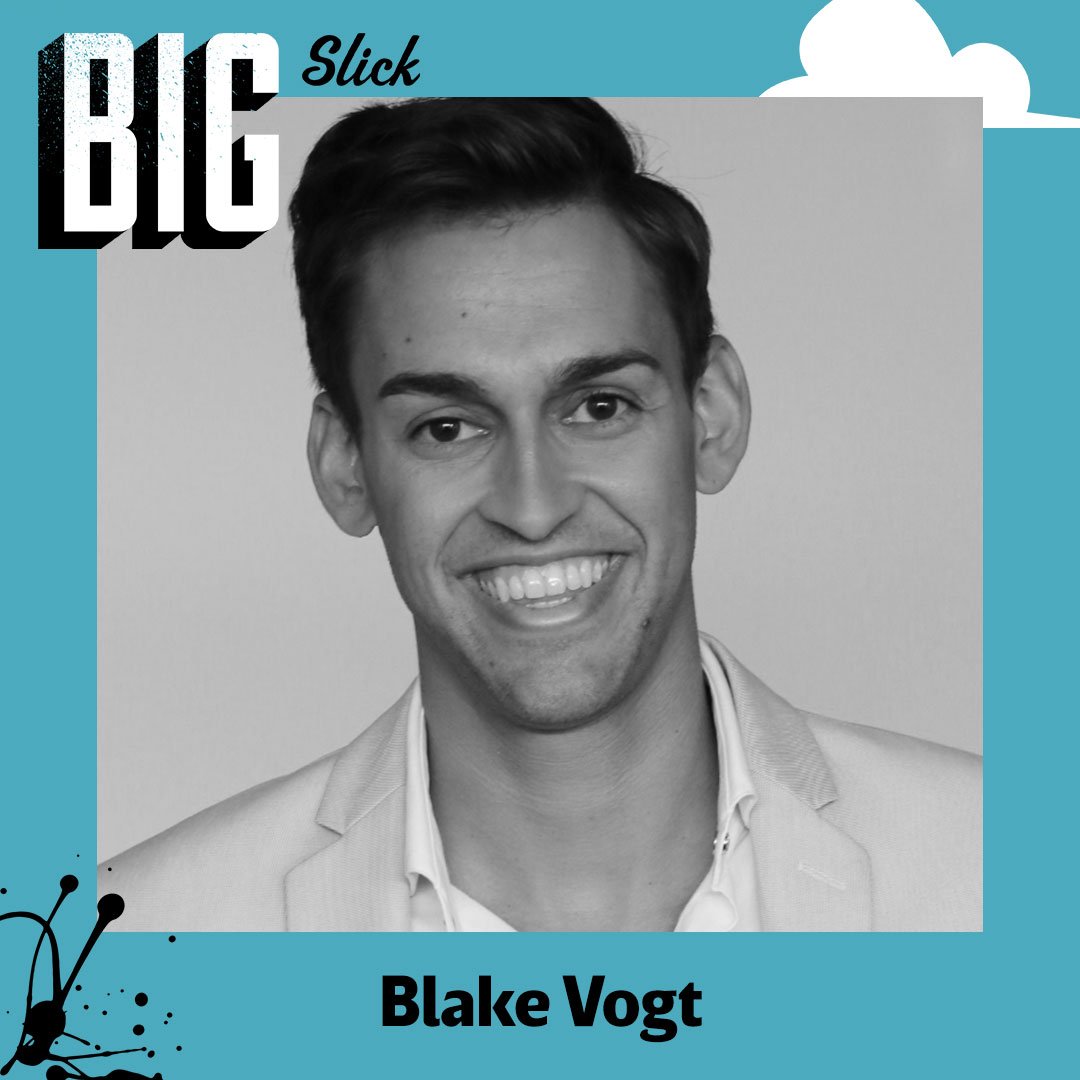 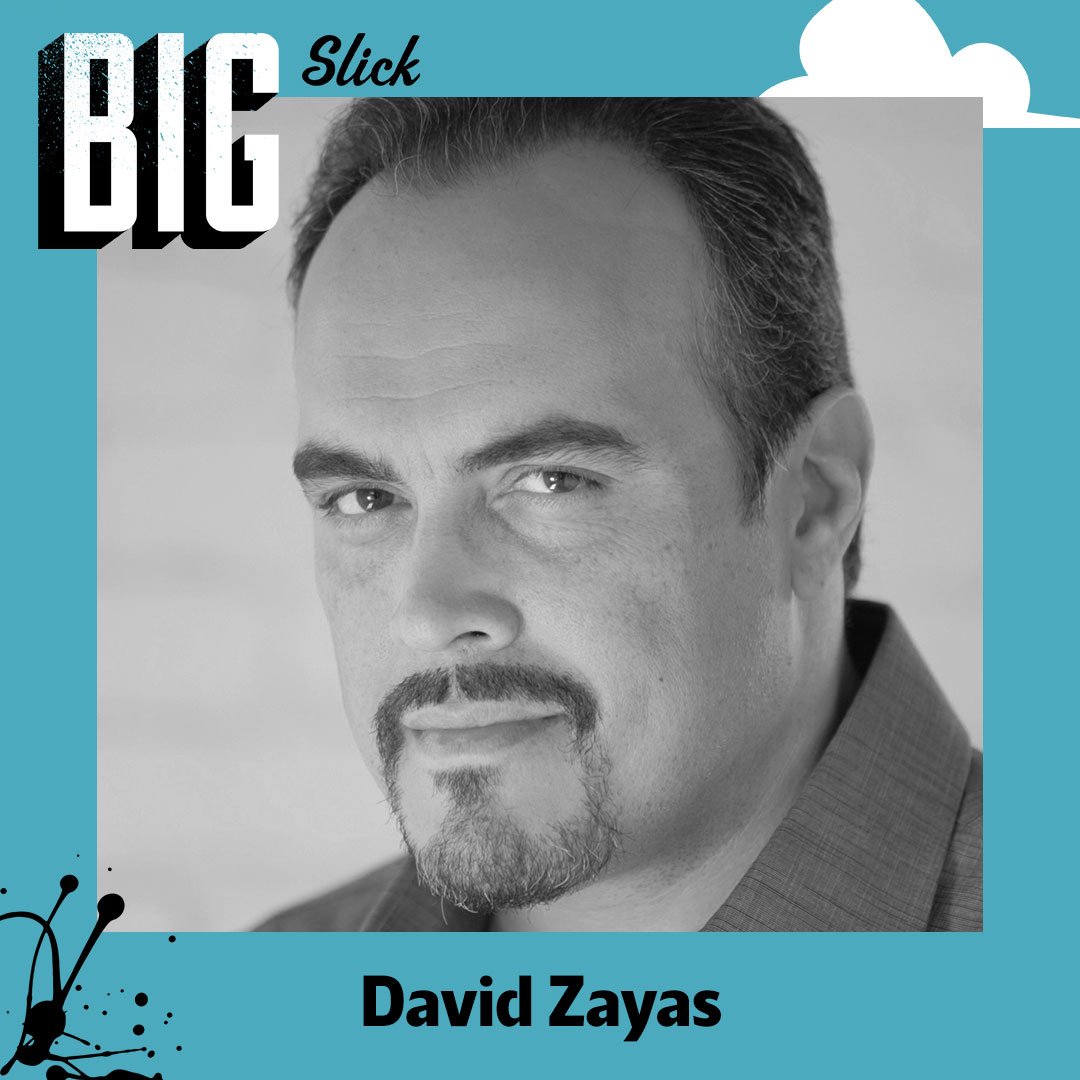 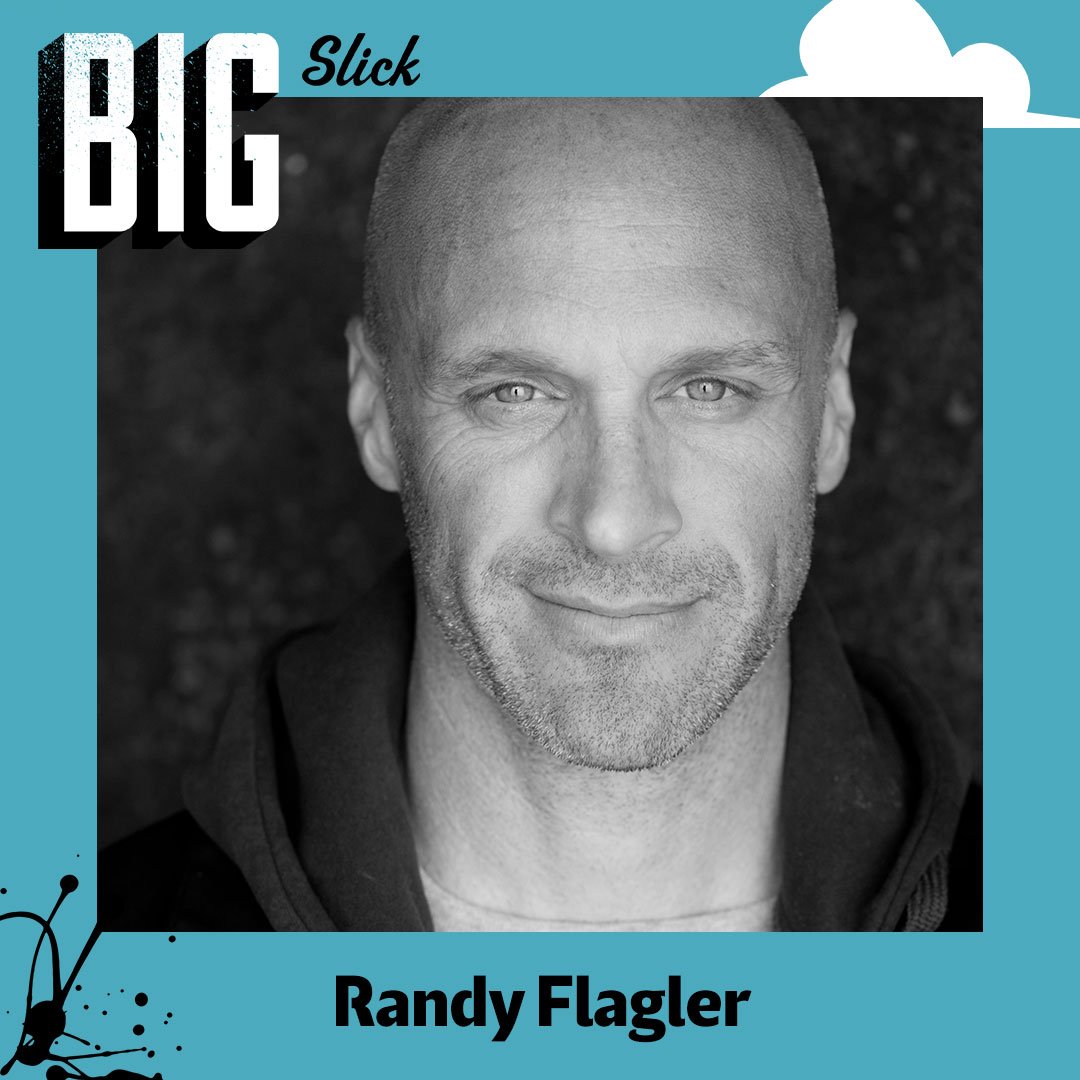 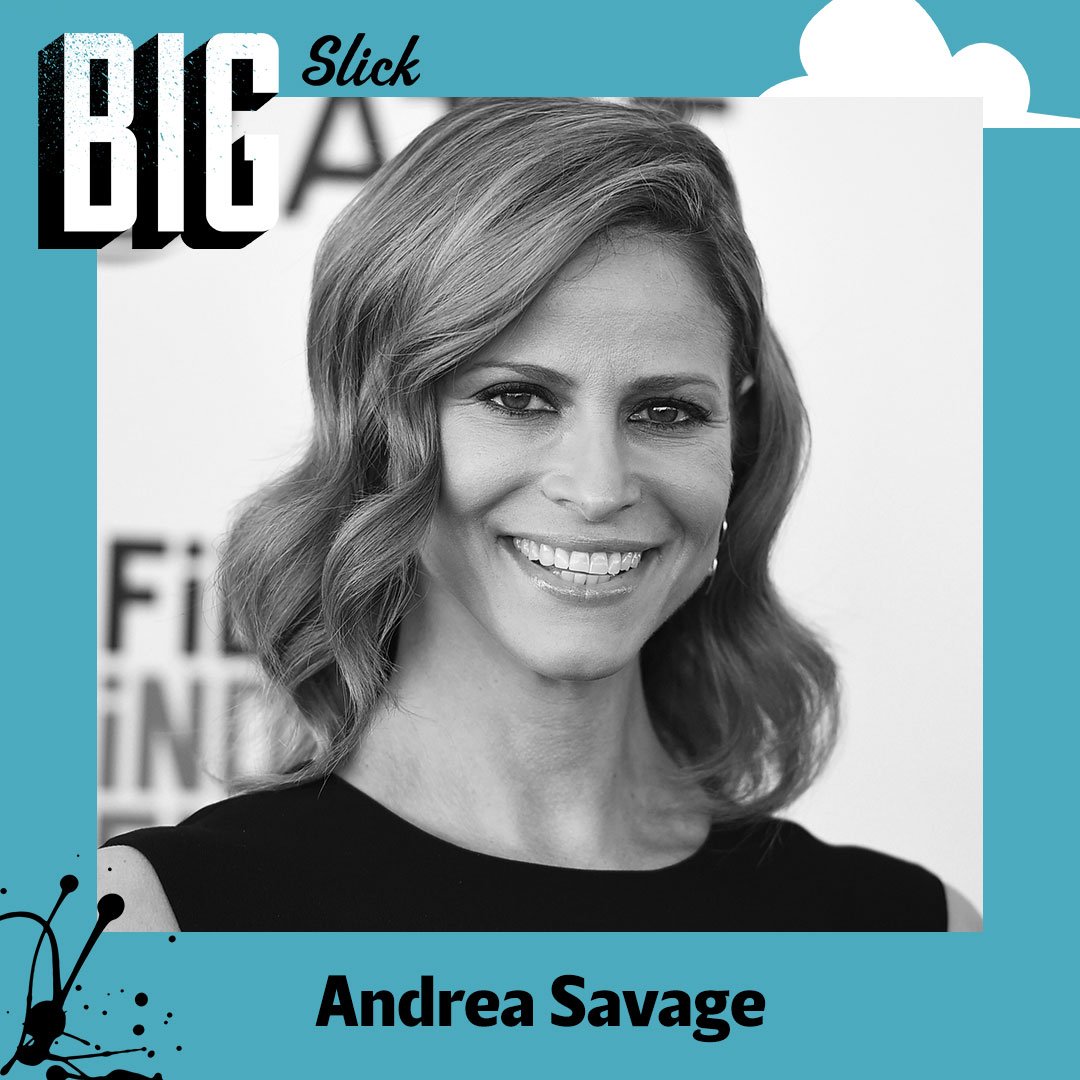 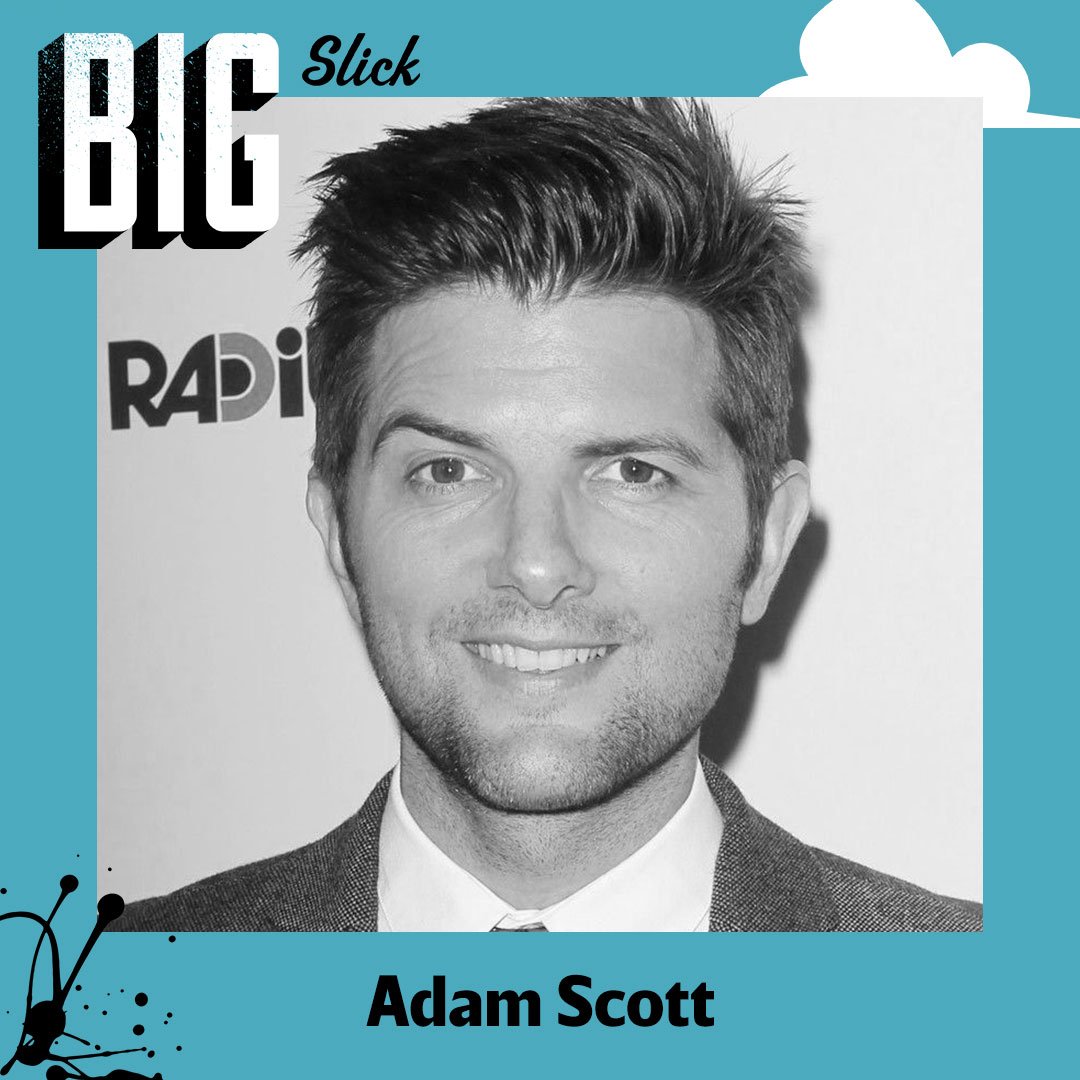 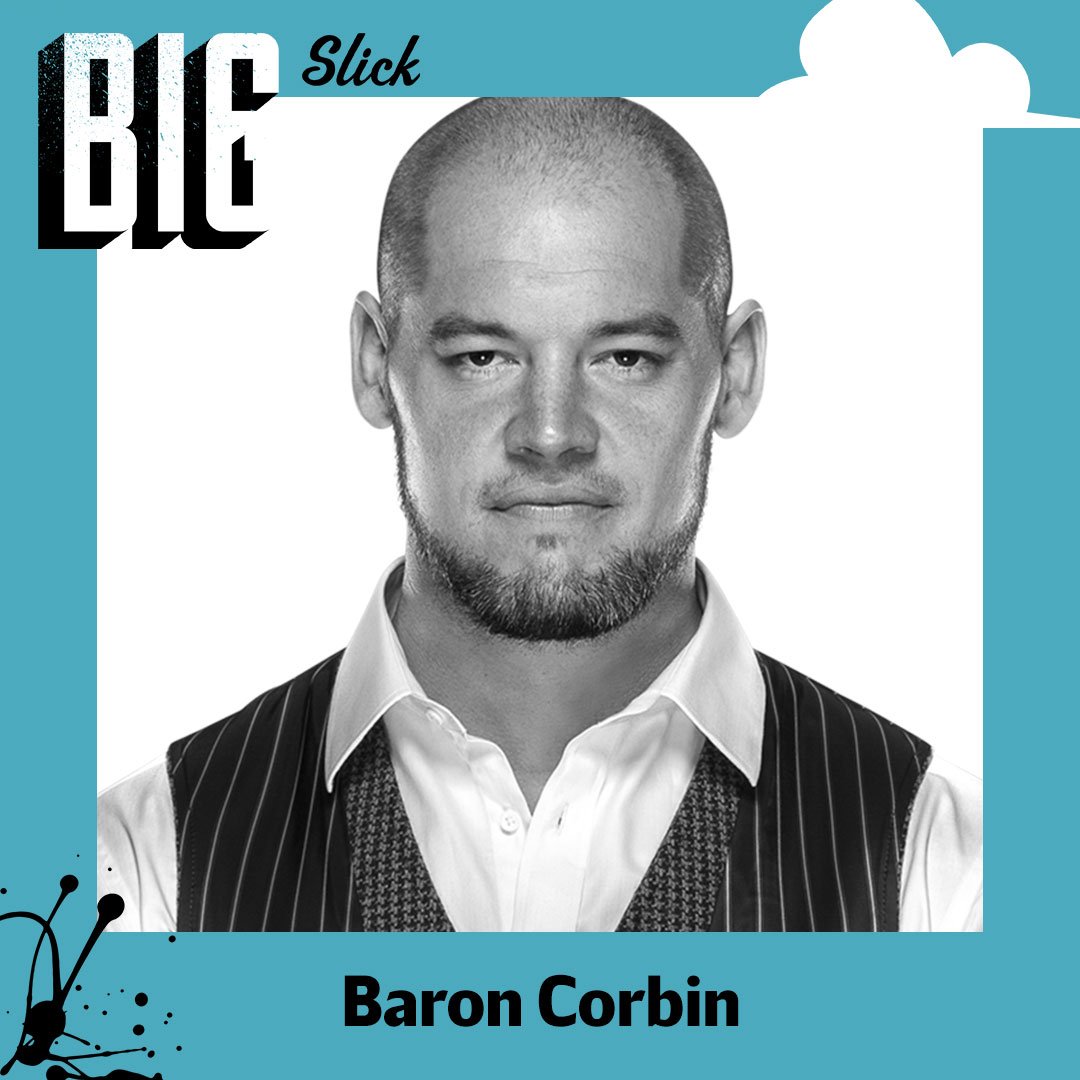 Get tickets for the 13th annual Big Slick here.

*After this article was published, it was announced that Jason Sudeikis will not be able to attend this year’s Big Slick due to a scheduling conflict.