We all have those unique/interesting/quirky people we like to follow on social media. But who’s flying under the radar? We went out and asked some of Kansas City’s best and brightest social media influencers one simple question: Who are some local folks we need to be following and why? 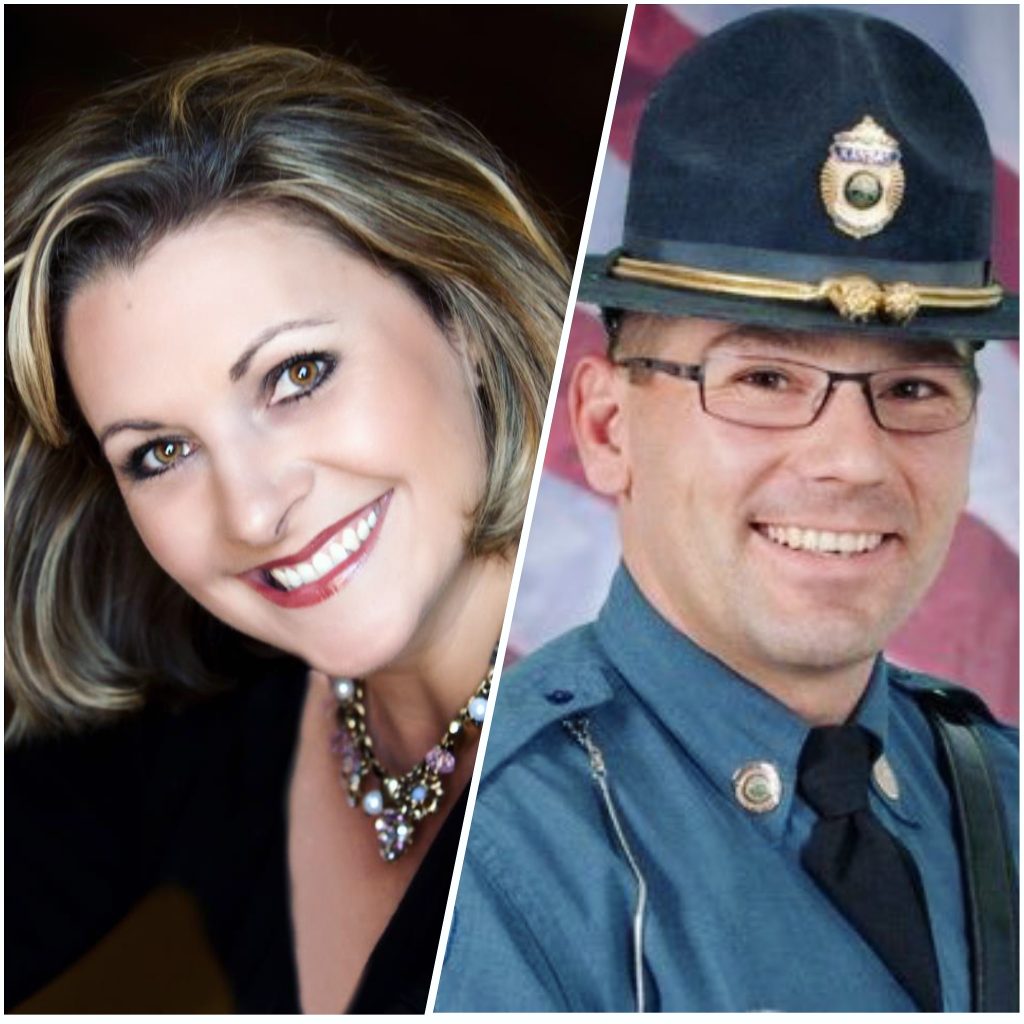 “Follow Trooper Ben on Twitter. He’s Twitter famous. He’s a huge deal, which is odd for law-enforcement. Gives a lot of insight into life as an officer—the good and the bad. Trooper Ben makes a brilliant recruiting tool because he shows kids he’s in a noble profession—one that makes a difference.

I laugh, but it’s actually a goal of mine to be pulled over by Trooper Ben. He would have to give me CPR. I would almost want to break the law just so he would do it. I’ve always wanted to get a selfie with him. I love how he’s just so active on social media—sometimes he’s poignant like reminding people not to drink and drive and other times he’ll joke, ‘So who do you know who got arrested over the holidays?’ 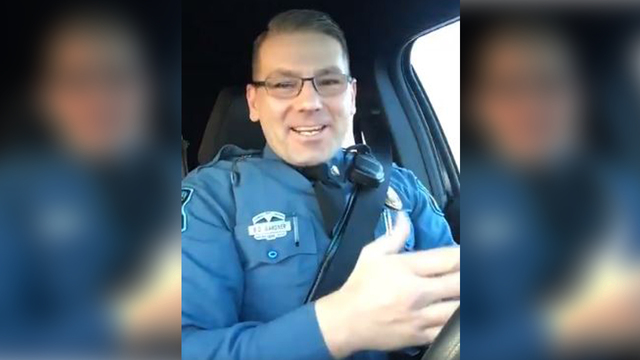 Sidebar: If Lawrence Police Department isn’t on your Twitter list, you’re not living life. Between the two, they’ll keep you up-to-date on law enforcement and remind you in cheeky ways how not to break the law.”

Another—Yes, a Second!—Former KCTV5 Anchor Wins Big On The Price Is Right