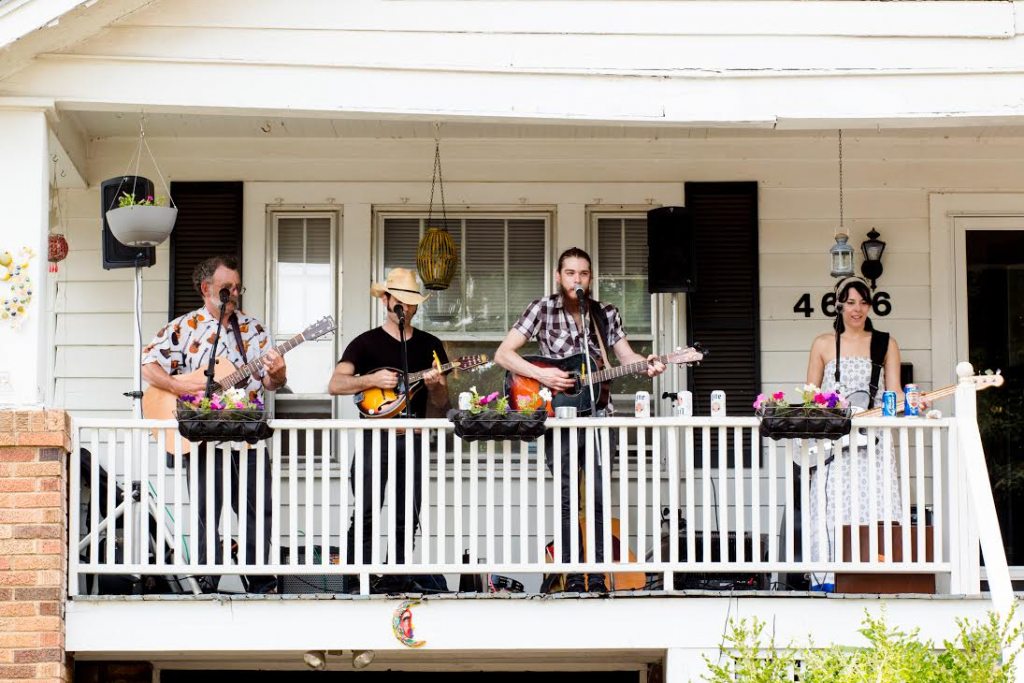 After a one-year hiatus, the original PorchFestKC is back on Saturday, October 12th—and back with a vengeance. The local porch-centric musical festival event is touting “more bands than ever, neighborhoods, porch-hosts, and key partnerships,” says event organizer Kathryn Golden. “I’m excited to see what might be!”

Kansas City was the 23rd known Porchfest in North America when Kansas City had its first event back in 2014, which featured 70 bands. This year’s event will return to Roanoke, with two new neighborhoods being added extending the event eastward—Union Hill and Longfellow. Little known fact? There currently are 143 known porchfests—”and PorchFestKC remains one of the larger events nationwide,” says Golden.

Even better? “RIDEKC is helping bridge the geographic gap created by the three neighborhoods with scooters and electric bikes in each neighborhood—plus providing hop on/off buses that will run between all three areas,” she says. “The buses will be free to use, and the first 20 minutes on bikes and scooters will be free with the code PorchFestKC.” (Be sure to download the app Drop Mobility before you come!)

We caught up with Golden to go over all our goofy stats about the culturally diverse event. Grab those lawn chairs, kids. We’ll see you there!

Number of bands performing this year: 152 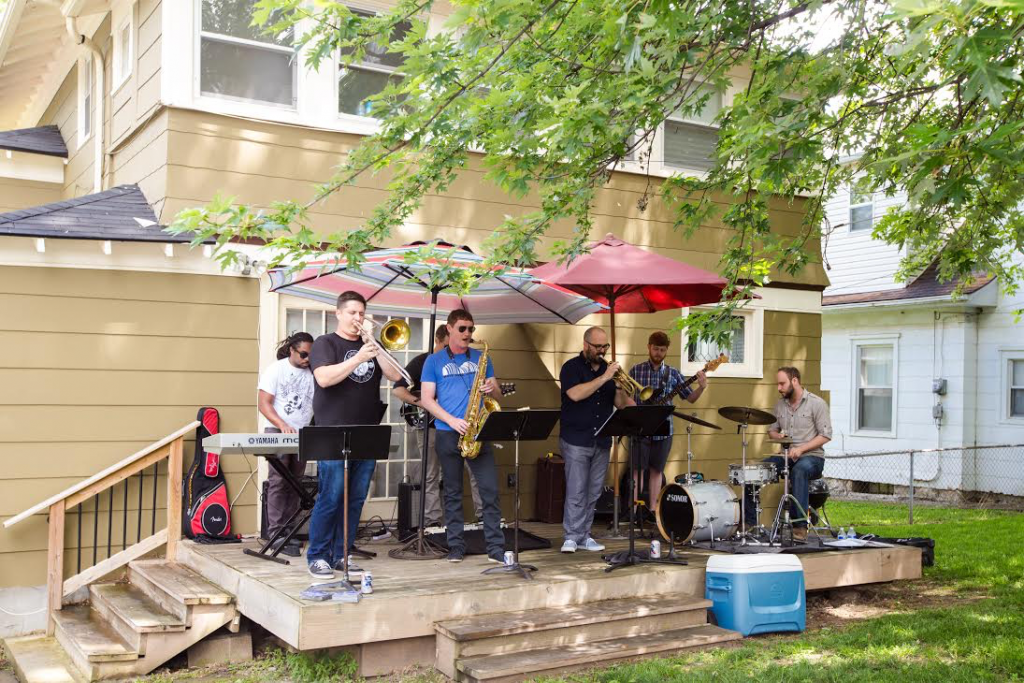 Number of years that it’s rained during PorchFestKC: 2 out of 4 (“It’s rain or shine!”)

Number of scooters/bikes RideKC is dropping off around the event: <1,000 (“RideKC assures us they will fill the streets.”) 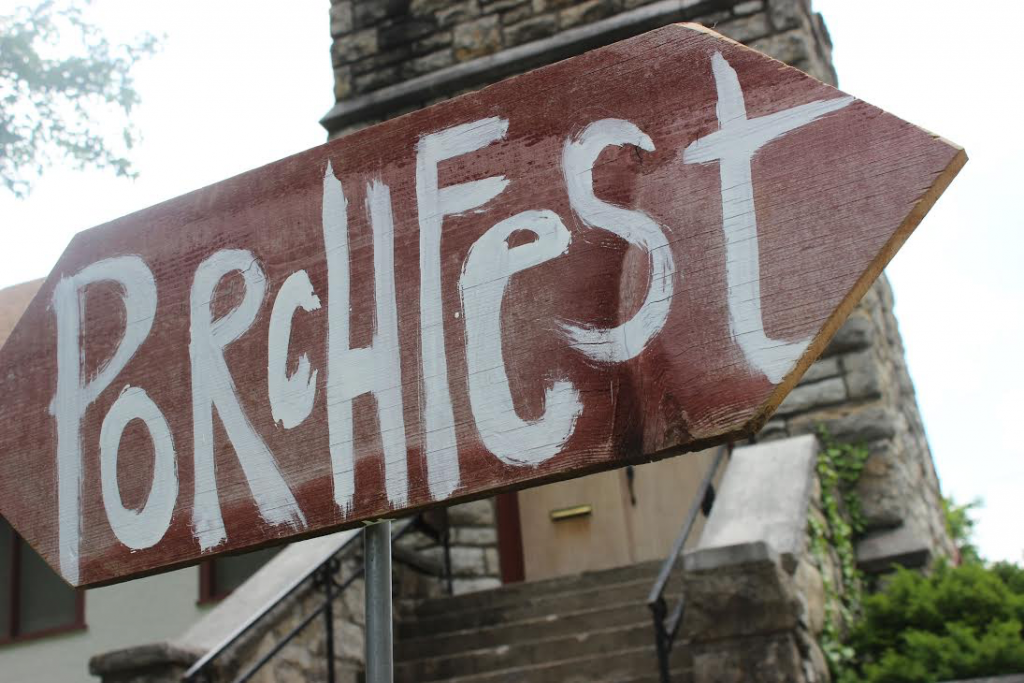 Number of streets that are closed for PorchFestKC: Zero!

Number of food trucks in attendance: 8-9

Total number of bands to have participated in the 5 years: 380 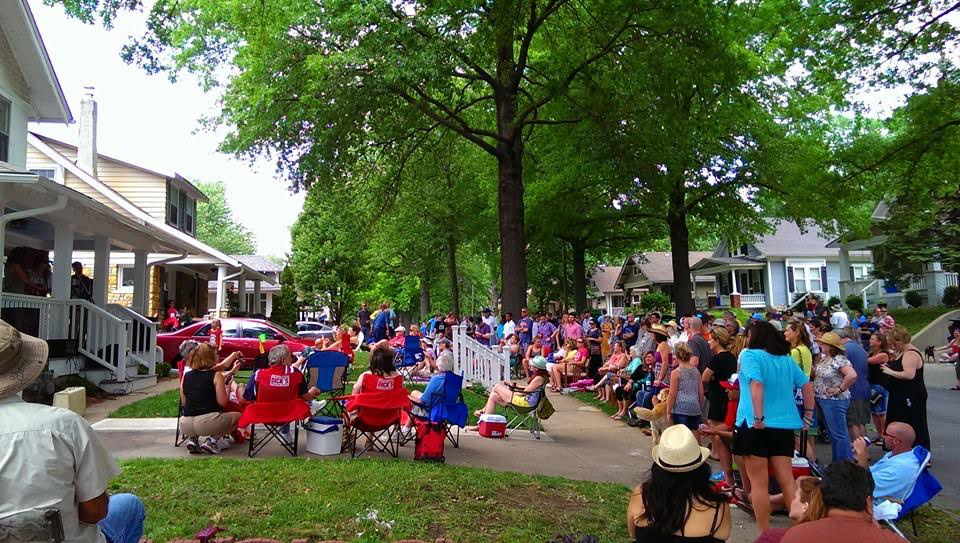 Largest band ever to fit on a porch: 17-piece orchestra

By The Numbers: SpraySeeMO’s 2019 Mural Festival