The Kansas City Symphony Alliance has been supporting and fundraising for local symphony music since 1961. Way back in 1970, the first Symphony Designers’ Showhouse opened to the public, and this year it celebrates its 50th year as one of the longest continuously running showhouses in the nation. 2020 also marks the first year in showhouse history that the doors didn’t open for public viewing of the final decorated home due to COVID-19 concerns.  It was a devasting blow to the organization as well as to designers and the public.

But the organization’s hearty group of volunteers weren’t going to let this deter them. And so, the show must go on—albeit, virtually. A beautiful 30-minute video of the 8,000+ sq. ft. Hyde Park mansion built in 1909 was created that would make any executive at HGTV swoon.

Here’s eleven fun facts about the 51st Symphony Designers’ Showhouse you may not know:

11. Who’s the architect?
Once described as the Frank Lloyd Wright of Kansas City, Louis Curtiss is the well-known architect of this Colonial Revival home. Curtiss designed the Folly Theater, the Boley Building (which is now the world headquarters of Andrews McMeel), the Argyle Building, the Bernard Corrigan House, and more.

10. What’s the TWA connection?
By the 1960s and 70s the house was occupied by young professionals on a shared basis. Luckily the house was not subdivided into apartments, but the bedrooms had numbers over the doors for rental purposes. For a time, it was known as the Watson Boarding House, and many TWA personnel spent time there between flights.

9. Can you say chandeliers?
The chandelier in the dining room was rescued from the Glenwood Manor Hotel in Overland Park before it was torn down. And the chandeliers in what is known as the Spanish Room are original to the home. 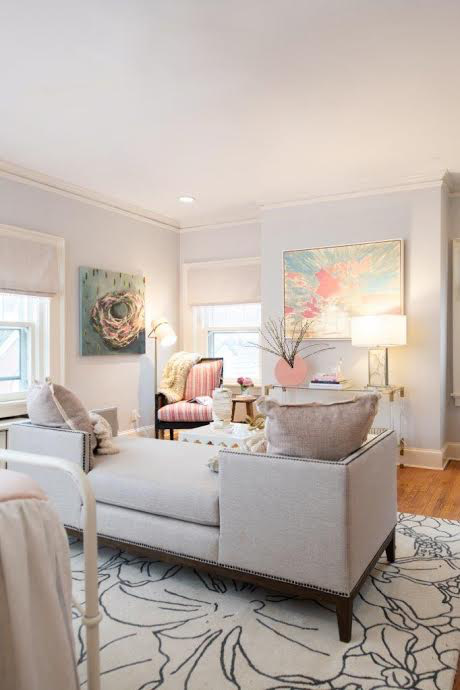 8. Speaking of HGTV …
… this year’s home featured two rooms co-designed by Tamara Day of Growing Days and Kelly Wilson of Weave Gotcha Covered. And of course, you can see Tamara each week on HGTV’s Bargain Mansions.

6. The show must go on.
Despite not being able to open to the public, the showhouse can be viewed online on the Kansas City Symphony Alliance Facebook and YouTube pages for FREE. Kindly make an online donation, if you feel so inclined. 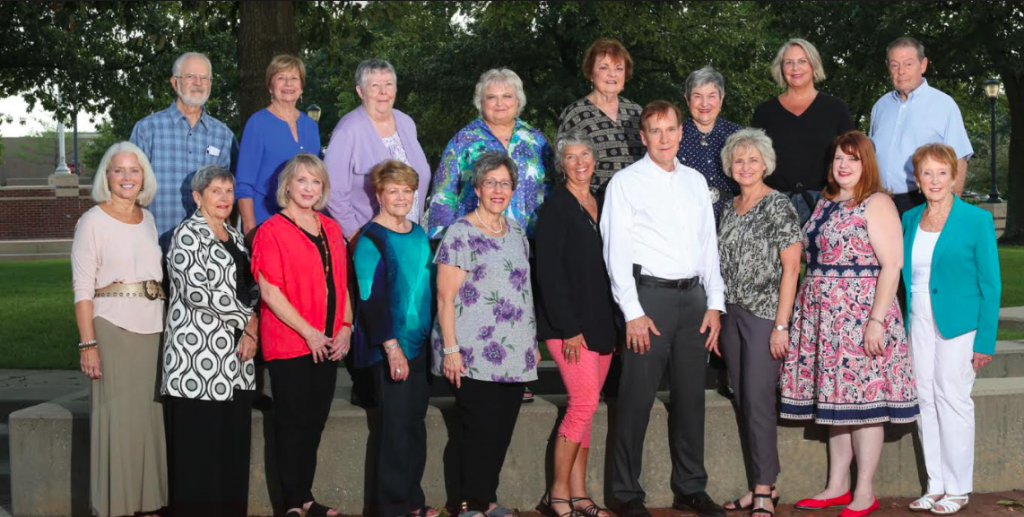 5. It takes a village.
Each year the showhouse takes about 5,600 volunteer hours to plan, execute, and design. In fact, the 2021 committee is already working on next year’s showhouse.

4. Showhouse fans are fan-atical.
Over 455,000 people have toured the showhouses over the past 50 years. That’s a lot of foot traffic. 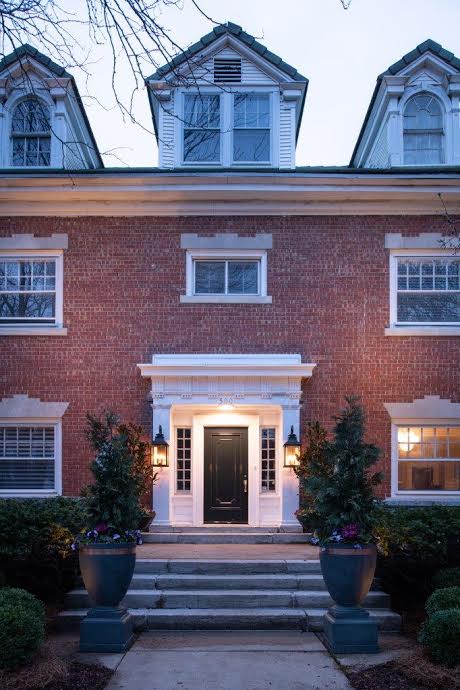 2. Does the homeowner have a personal connection to the symphony?
Yes! One of the owner’s father is Hugo Vianello, a former associate conductor of the Kansas City Philharmonic (now Kansas City Symphony). Guess it must have been fate. 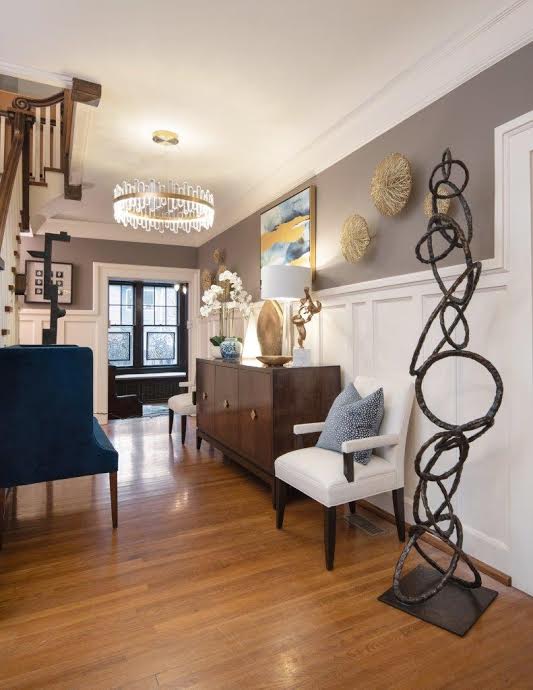 1. Drop some names! Are there more celebrity connections?
Why of course. Work by celebrated sculptor Tom Corbin can be seen in the grand entry. Tom was the chosen artist to create a sculpture of President Harry S. Truman that will stand in the US capitol rotunda in Washington D.C.

Opening Up Discussion About Mental Health