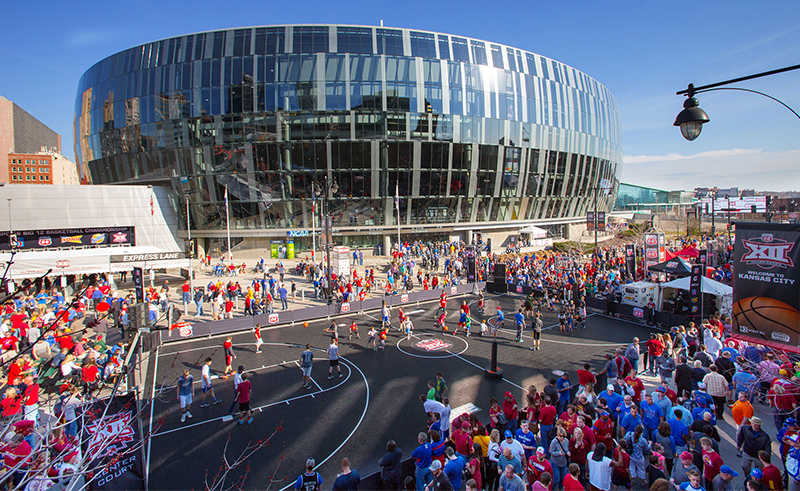 This will be the 21st time Kansas City has hosted the college basketball tournament, which is set to stay in KC until at least 2025. This city knows how to put on a great tournament. Here are the events to add to your calendar to make the most out of the week. 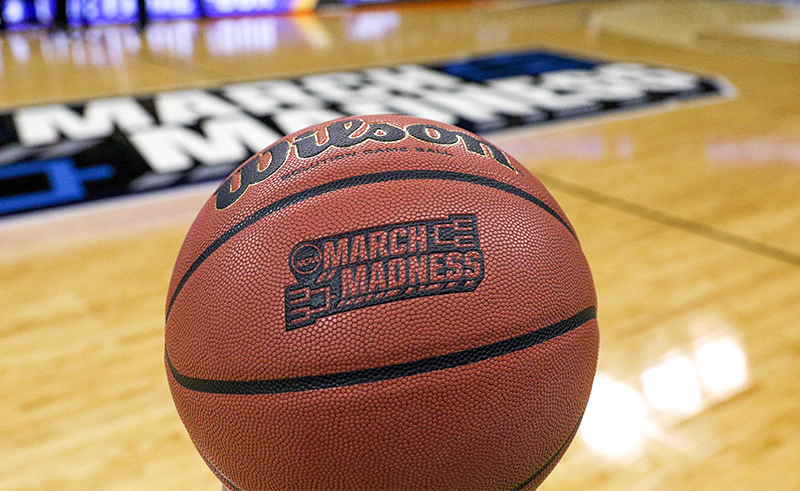 The first step in the Big 12 experience is figuring out game days and times. From March 9-13, post-season champions for both men’s and women’s Big 12 conferences will converge on the courts to battle it out from the first round to the quarterfinals, semifinals, and championship games in Kansas City.

The men’s championship games will be held at the T-Mobile Center from March 9-12. Tickets to see the games live start at $30, and you can get tickets here.

The women’s championship games will be held at Municipal Auditorium from March 10-13. Tickets to see the games live start at $10, and you get tickets here. 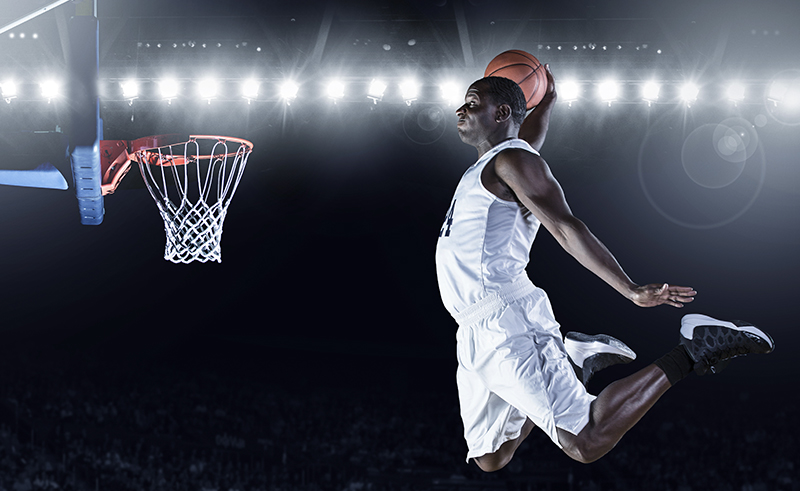 Ever wanted to see yourself dunking a goal on a basketball poster? Now’s your chance! In celebration of its longstanding partnership with the Big 12 Basketball Championship, Phillips 66 is giving every fan a chance at a poster-worthy dunk with The Posterizer. Basketball fans of any age can get a real poster of their own dunk outside the T-Mobile Center on Grand Boulevard. 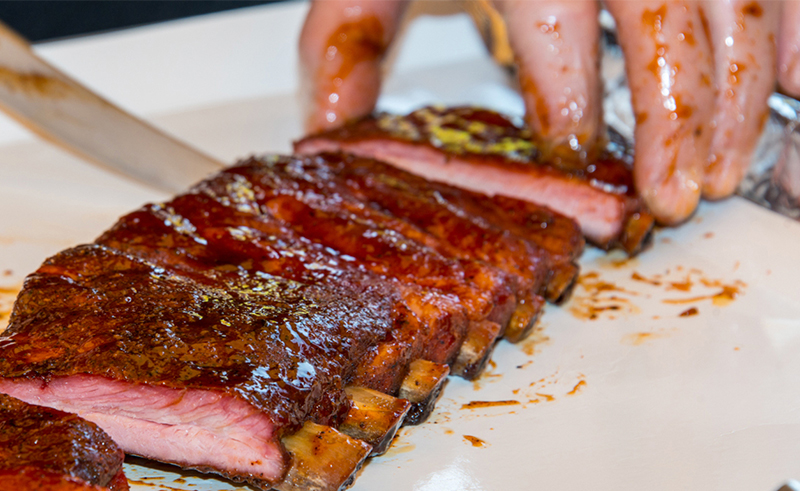 It wouldn’t be very “Kansas City” to exclude barbecue from the celebration. Between basketball games, the T-Mobile Center will have an entirely different championship going for an ultimate barbecue showdown. The Big 12 Big Q presented by Prairie Fresh invites the top pitmasters from around Big 12 territory to compete for $10,000 worth in prizes. 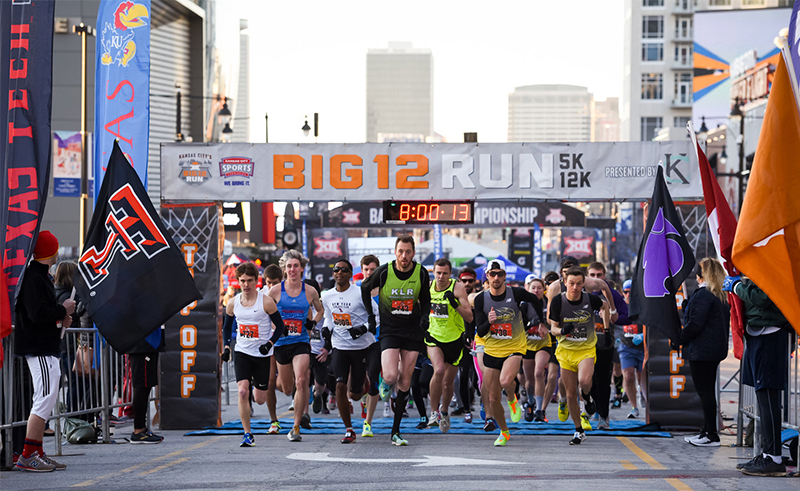 Inspired to get fit after watching the athletes of the Big 12 glide up and down the court? The Big 12 Run is the perfect way to start. Throw on the colors of your favorite team and head to the heart of downtown for a 5K. Runners of all experience levels are encouraged to participate in this family-friendly event.