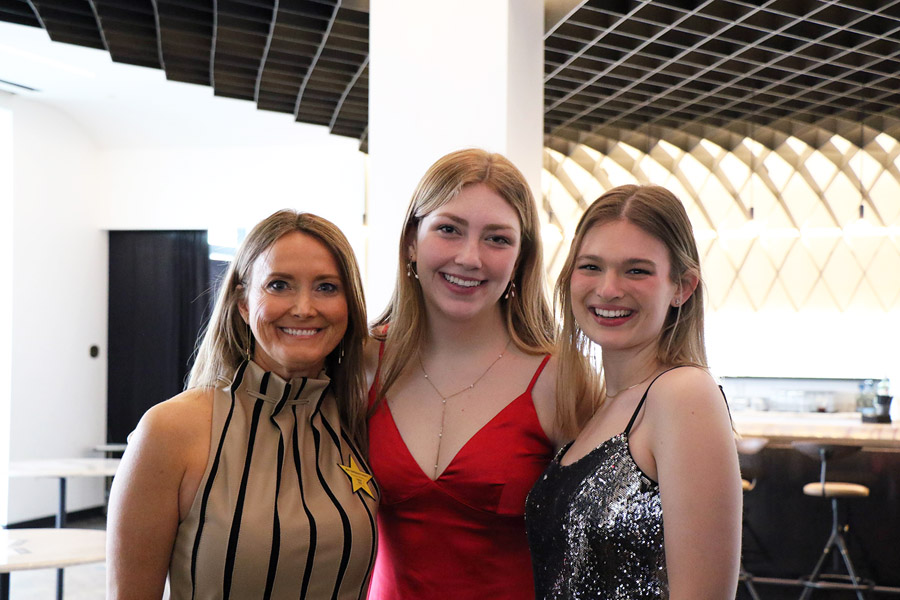 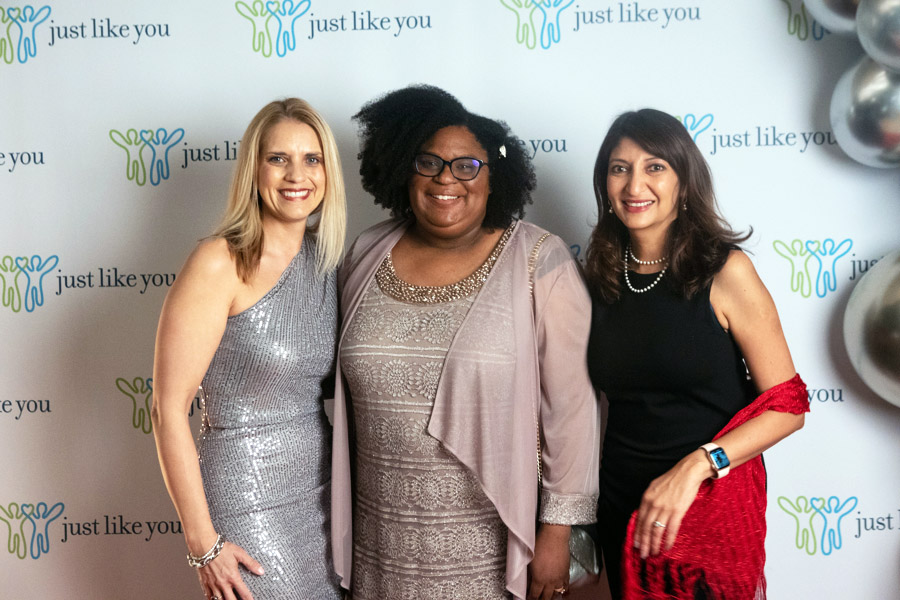 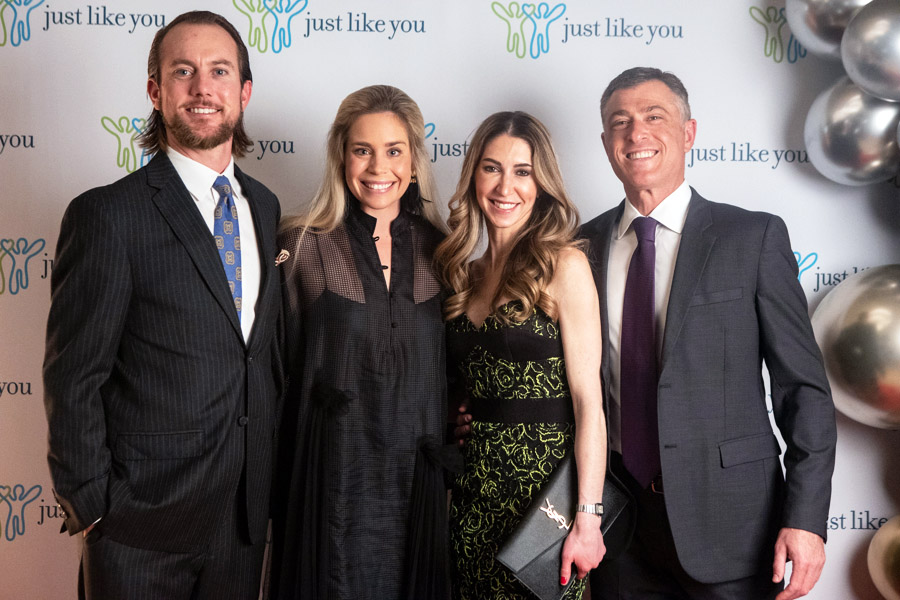 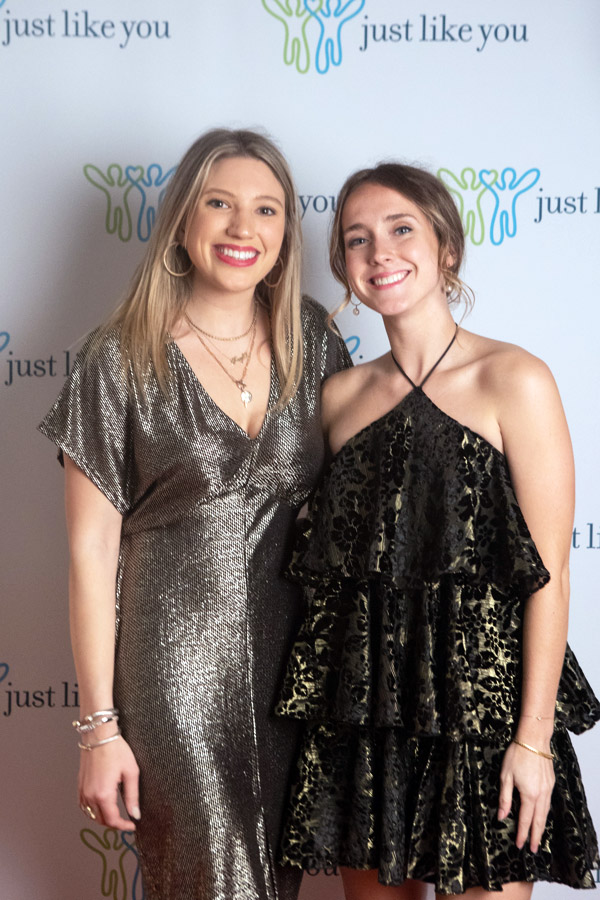 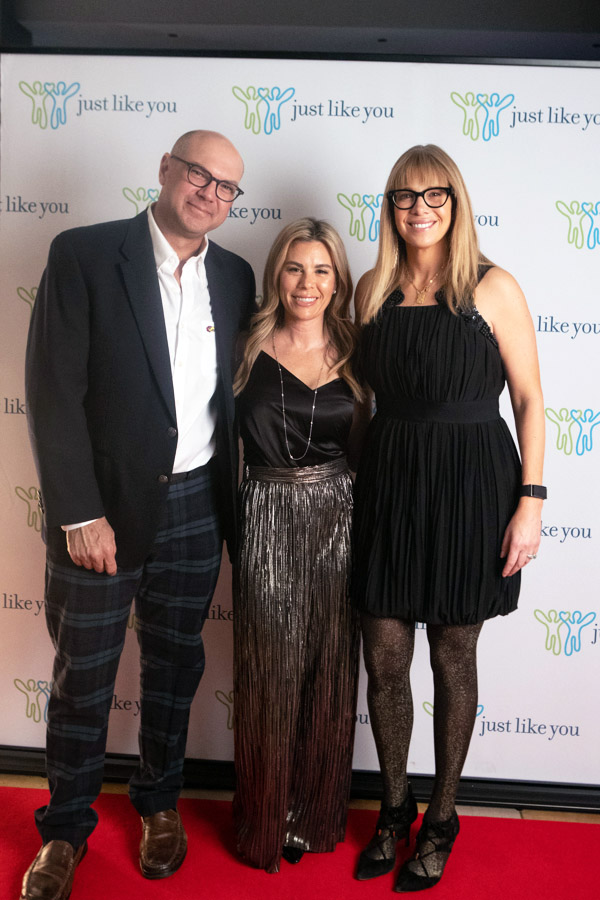 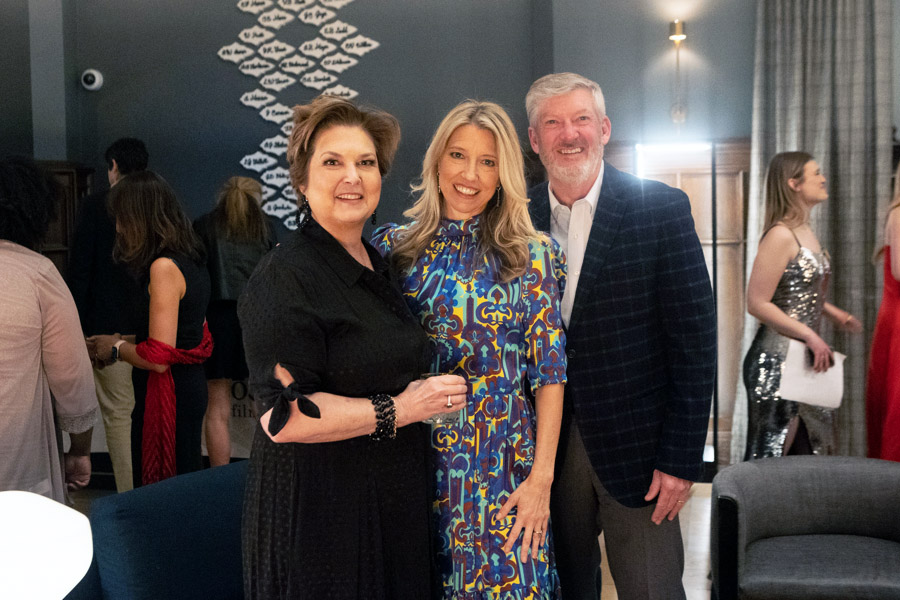 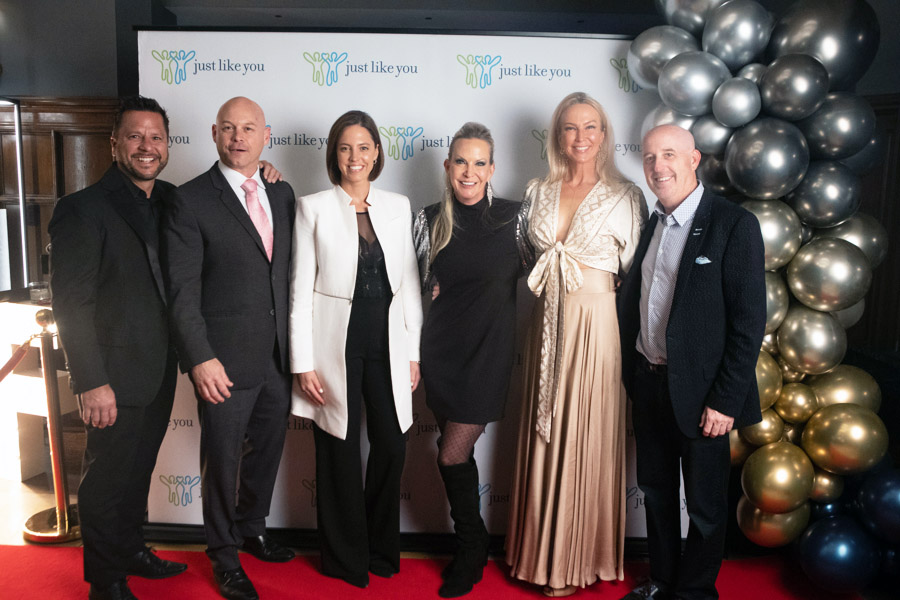 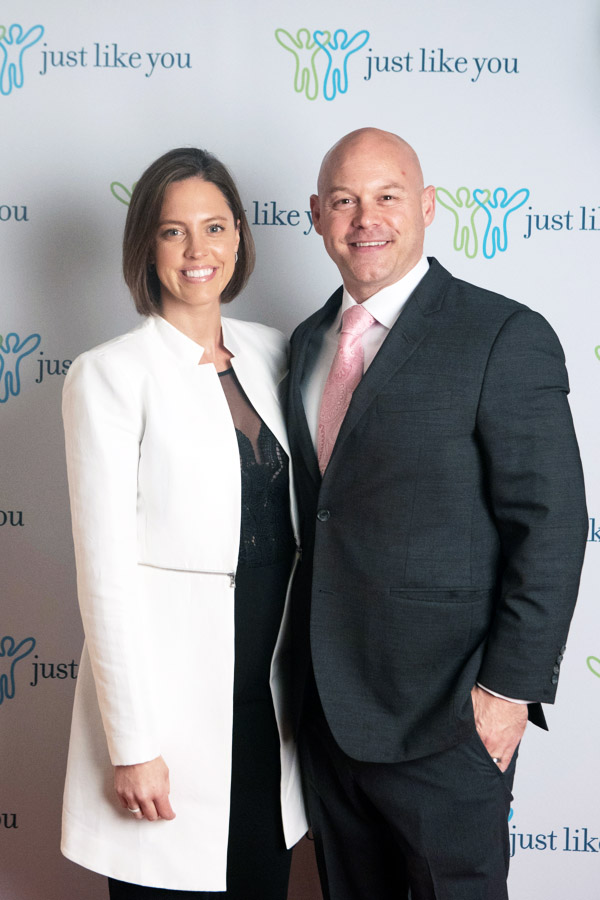 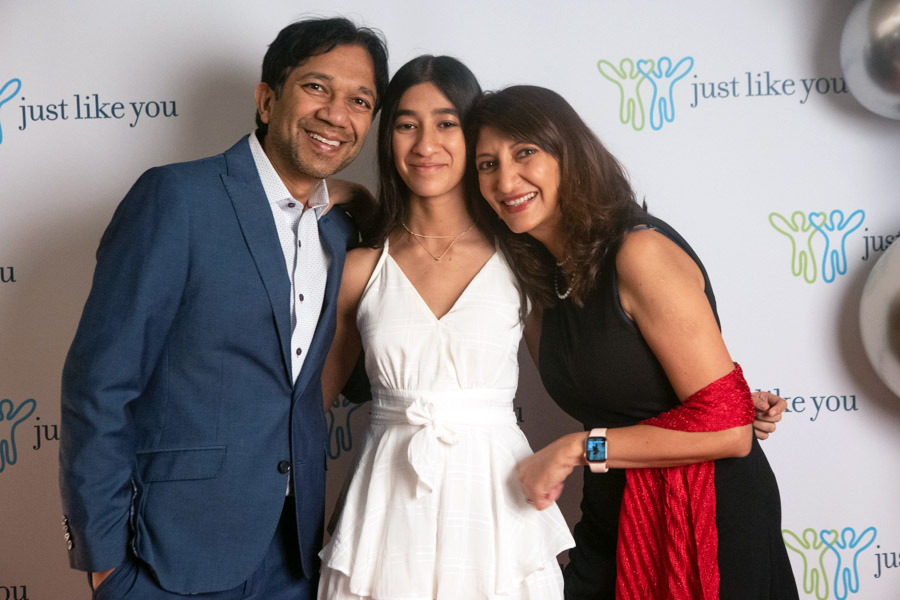 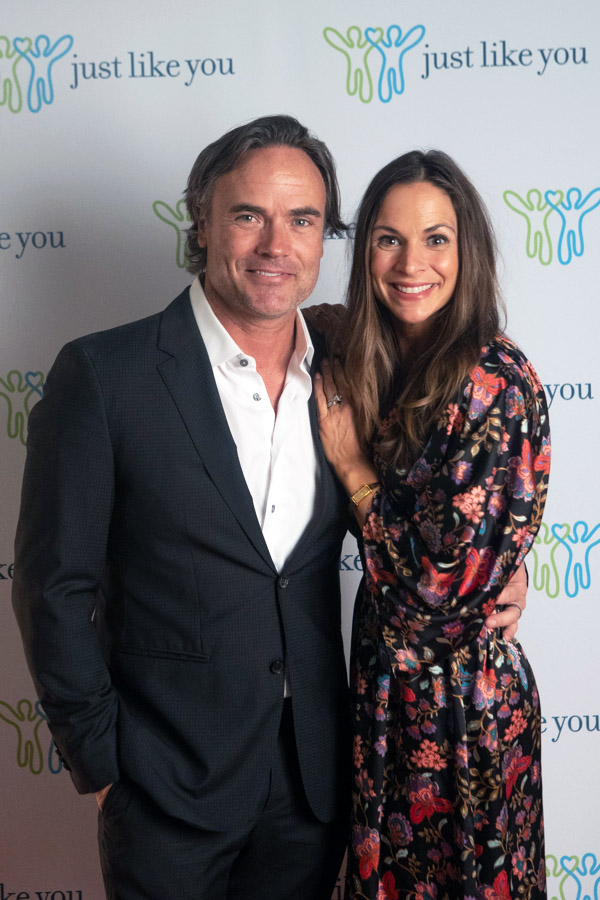 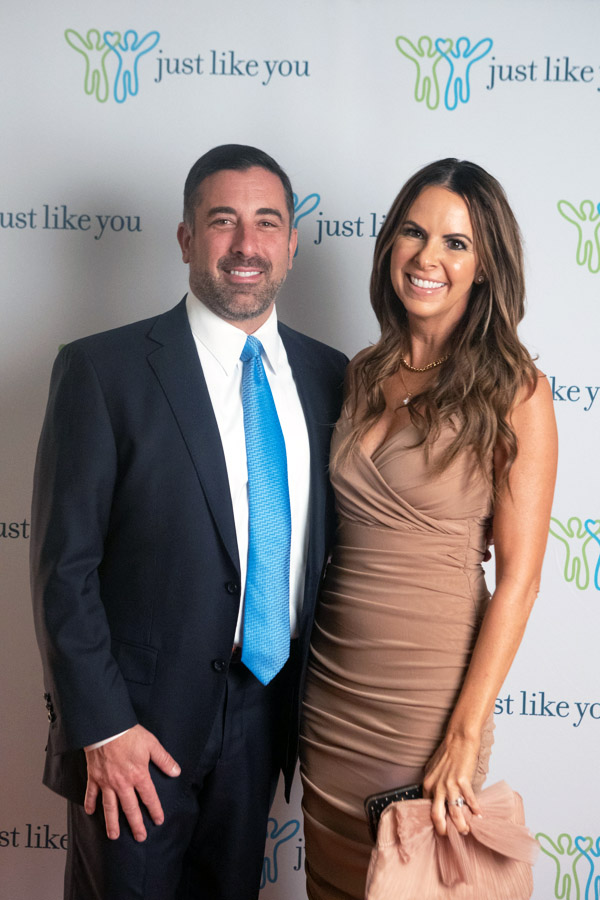 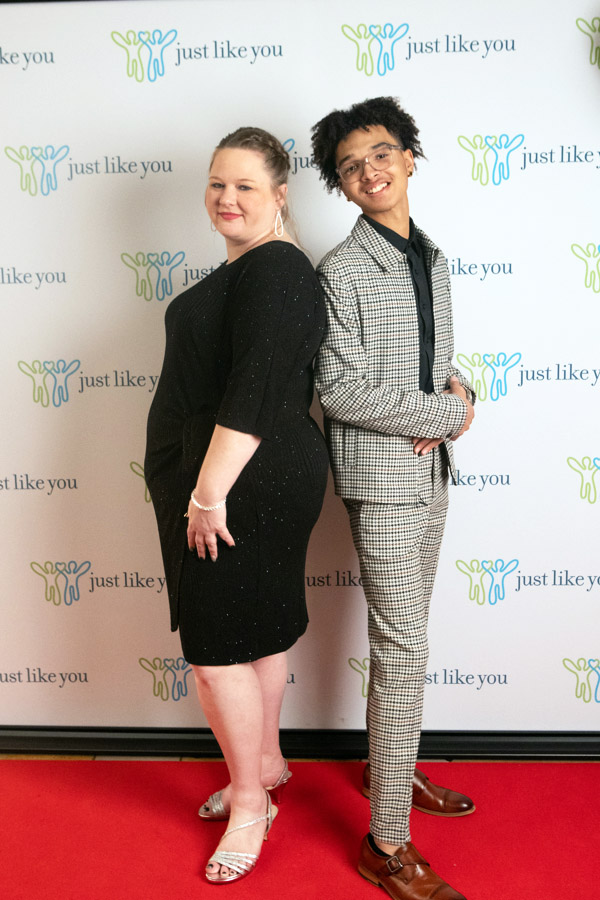 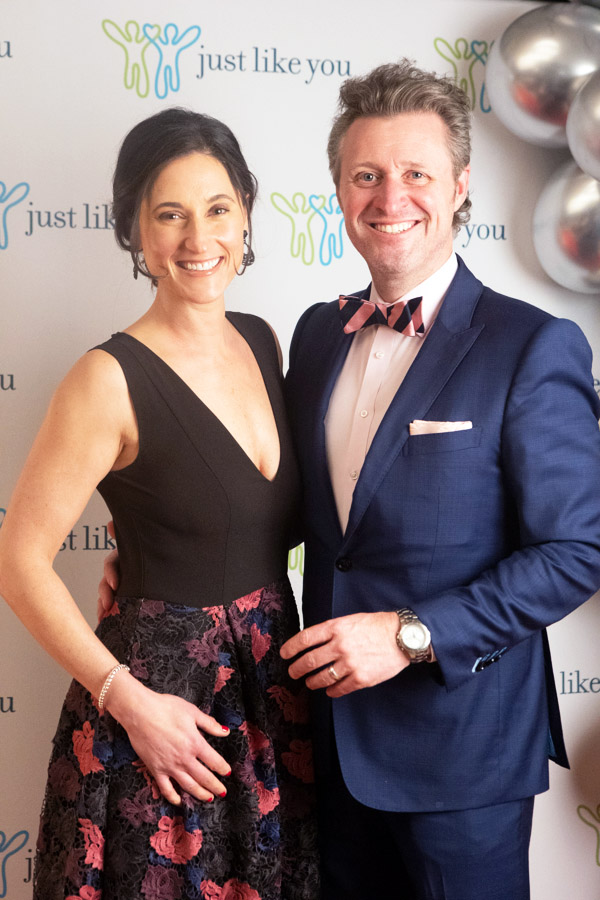 Just Like You Films hosted an celebration at Hotel Kansas City with local musicians, delicious food, fine wines and cocktails, dancing, and live entertainment. The night included the first annual awards The Nickis—named for Nicki Stang Johnson, whose brave actions sparked the idea for Just Like You Films (JLYF)—which honors extraordinary creators promoting a kinder world. Funds raised will provide support to produce, share, and further the global distribution of JLYF and will help to put the feature-length film, Just Like You – Anxiety + Depression, in front of millions of people around the globe.

Reservation for One: The Town Company