The date of Ragazza Food and Wine’s reopening has been one of the great mysteries of life—not unlike whether Tupac is really still alive or will the Chiefs win another Super Bowl. For owner Laura Norris, she promises soon. Like in-the-next-several-weeks-soon. (Pinky swear!) 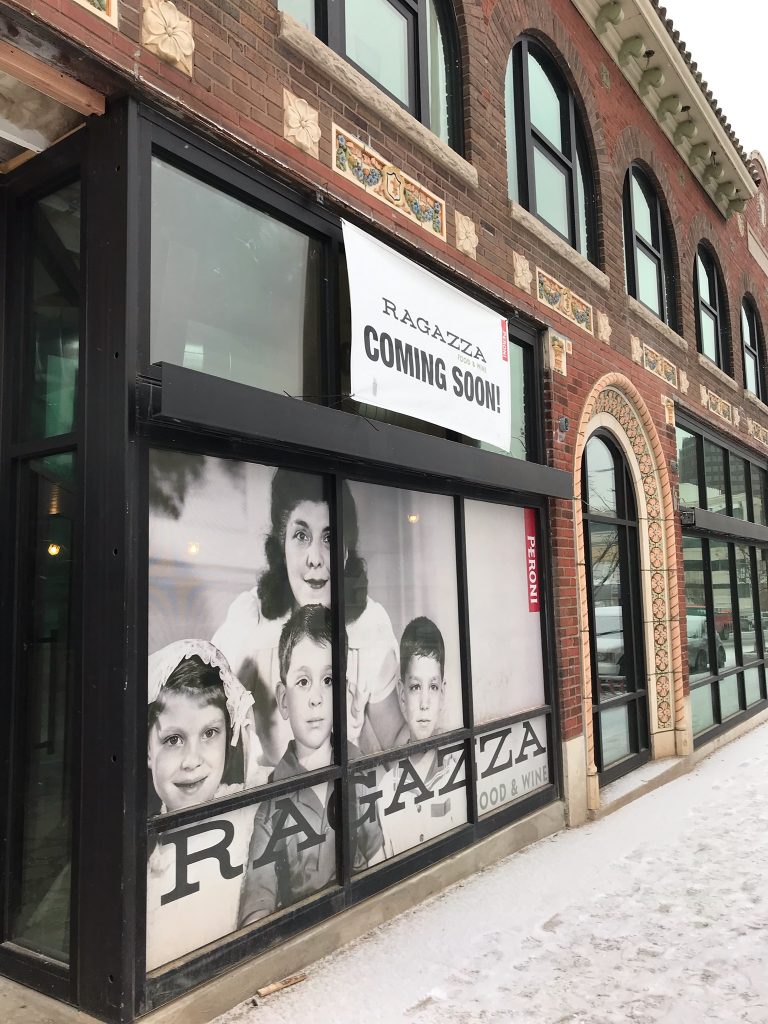 Ever since Norris and her Westport staff uprooted themselves for new, more spacious digs at 43rd and Main, construction hiccups, building woes, and a mind-numbing amount of paperwork have not helped in the process. Oh, and let’s not forget the car that crashed right through Ragazza’s front door last August right before construction really ramped up.

For Norris, she’s just happy to be opening. To say the last few months have been stressful would be an understatement. “The building was behind schedule—not me. The tricky part about this that I thought we’d have a one-month transition from our old space last September,” says Norris. “I was supposed to open around Labor Day—that was the goal.” 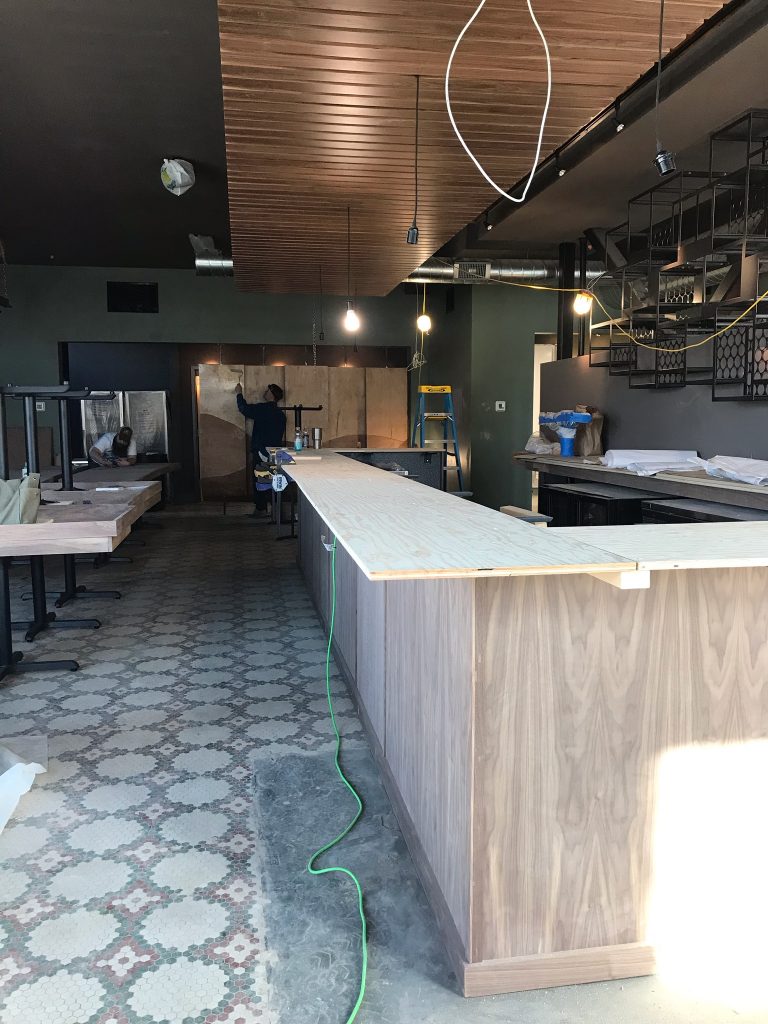 Now Norris is finally, finally seeing the light at the end of the tunnel. And before long she and new chef James Landis will be whipping up Norris’ famed meatballs that, we swear, are the size of a cantaloupe. (Full disclosure, we asked her for the family recipe. She laughed in our face.)

When Norris opened her original Ragazza Deli and Wine six years ago, it only took a few months for it to take off. She jokes that her family and friends’ healthy appetites kept her afloat until word of mouth spread like wild mushrooms, er, wildfire. She’s hoping lighting will strike twice once her new location opens in mid-February. (No, seriously. We mean it. Mid-February. Hopefully.)

For the last few months, Norris has been doing pop-ups and relentless catering. It’s been helping pay the bills which—as any restaurant owner knows—can seem endless. Fortunately, Norris’ world-class lasagna remains in high demand from her regular corporate clients. And she’s also thrilled to see the return of her endless array of regulars, many of whom aren’t even from Kansas City. “I have a lot of hotels with on-going contracts. Some of my hotel customers were more regular than my regulars,” laughs Norris. “My place is a neighborhood place. My servers knew what my guests drank—even if they lived in Minneapolis.” 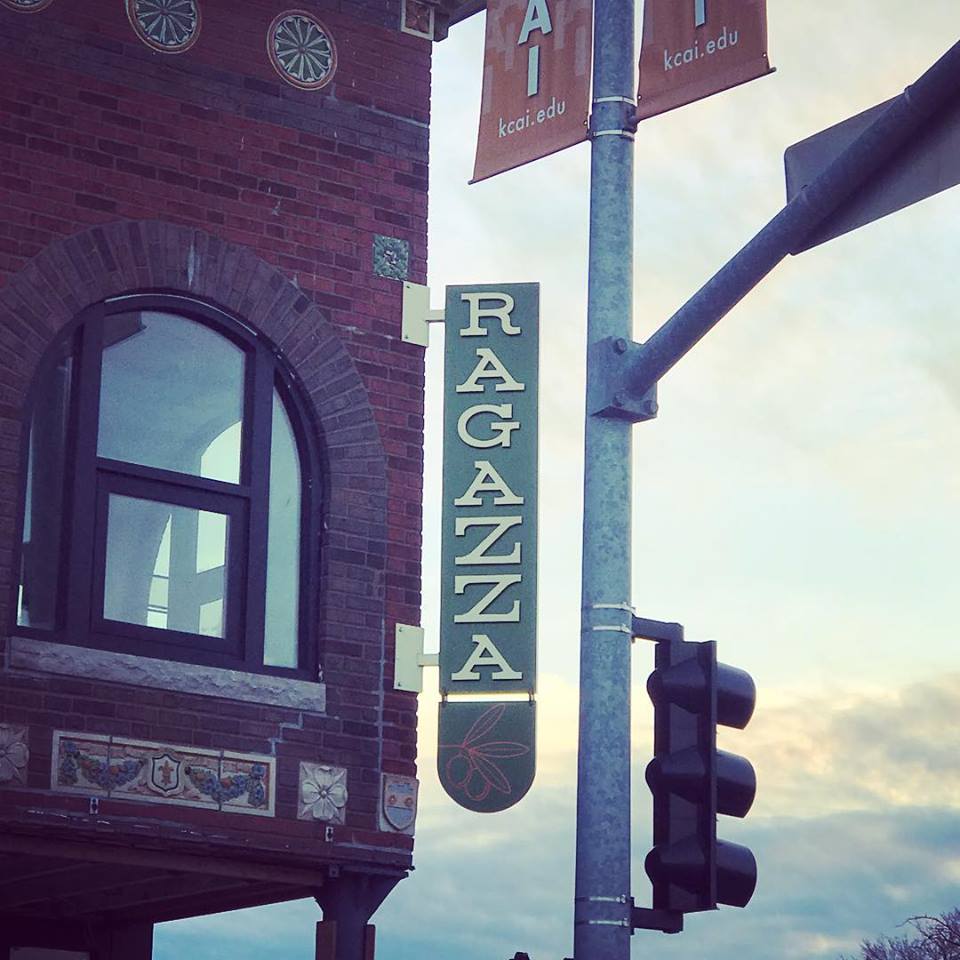 The new Ragazza Food and Wine (which opens later this month—we already mentioned that didn’t we?) will expand from 33 seats to 96. But Norris swears it will still be a neighborly joint. Same corner-restaurant feel, but with a more robust menu. “There may be Italian restaurants opening up, but nobody is opening up neighborhood, family-style Italian,” says Norris. “There’s not really anything like that in Westport or the Plaza. I want to create a little Cheers—you know, a place where I want to go to hangout.”

Norris teased that besides “adding four new entrees and a couple of new appetizers,” they’re not making any drastic changes and, yes, that includes her stalwart staff. Through this whole transition, she says “we haven’t lost one employee, which is great. It’s important to have familiar faces. Because our business is so regular, we want everyone—all my regulars—not to be overwhelmed.” Norris did promise more seasonal offerings as well as promising “the braised lamb shanks are now going to be on the menu. They’re super popular.” 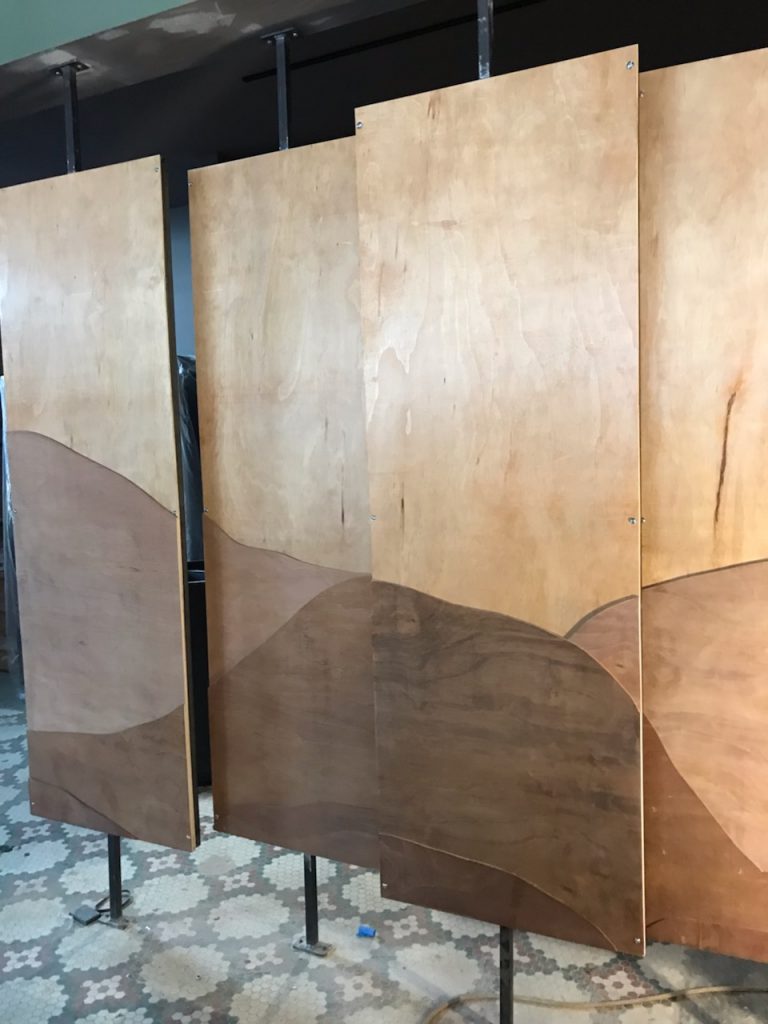 For now, Norris is putting the finishing touches on everything. She says she’s 90 percent of the way there, but “I’m not making reservations until I have a liquor license.” By the time you read this, Norris hopes to have the electricity up and rolling and even more T’s crossed and I’s dotted.  But buzz continues to build and Norris would just like you to be patient just a few more weeks. “I loved being part of Westport Road. We had a fun little area over there,” says Norris. “But people will appreciate our new space. They know I’m going to be community-minded. I love my stomping ground.”

Reservation for One: The Peacock