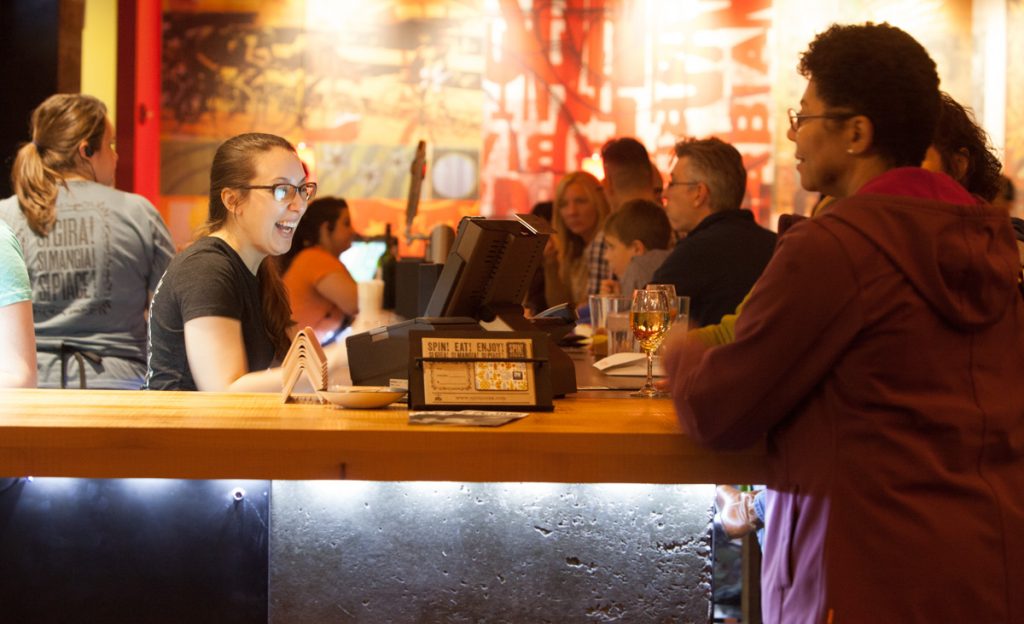 The culinary team at SPIN! Pizza is shaking things up in 2019—unveiling an amazing array of new menu items at the beginning of this year. The changes are some of the biggest in the restaurant’s 13-year history. Besides a couple of new killer sandwich selections (a piled-high turkey bacon avocado, anyone?) and a newly added double pepperoni pizza, SPIN! is also unleashing a new “zesty red” pizza sauce made from a combination of SPIN!’s own herbed olive-oil glaze and its traditional red sauce. 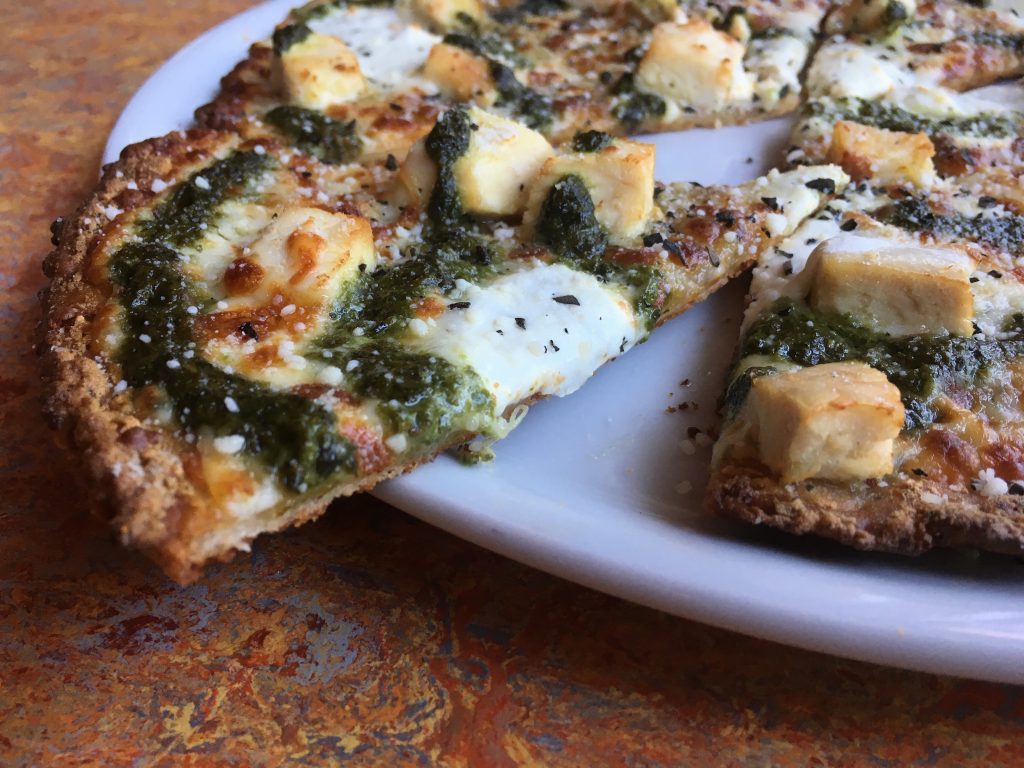 But one of their biggest changes was the addition of an oh-so healthy cauliflower pizza crust to their menu (which already includes a gluten-free version as well.) SPIN! quietly rolled out their new vegetarian crust around the first of the year and waited for guest reaction. Right off the bat, it was buzzworthy news for foodies. “The moment we did a soft launch, we had it take off,” says Libbi Reichert, marketing coordinator for SPIN! Pizza. “People were tagging us, commenting on social, it was posted on food forums. It became a big launch without us even launching it because of great guest feedback.” 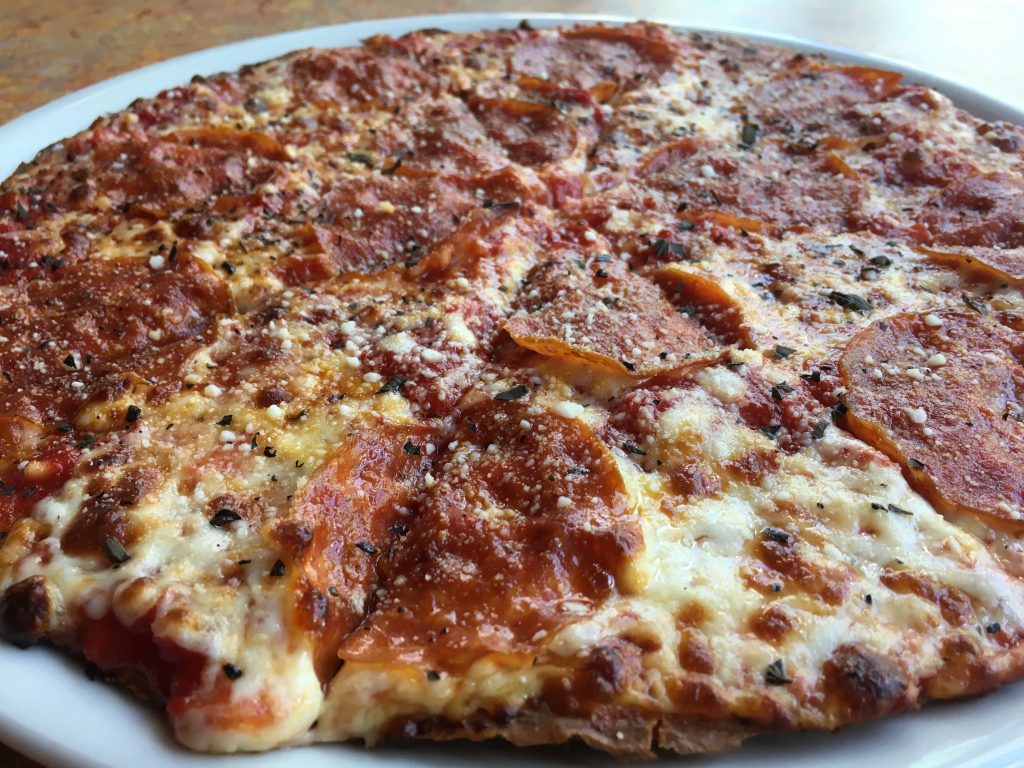 It was that guest feedback that was partially responsible for the new crust. You know what they say, the squeaky wheel gets the cauliflower—or something like that. “People are looking for healthier options and trying to eat healthier, we thought we’d give them another option as well, and that’s how the cauliflower crust came to be,” says Reichert. 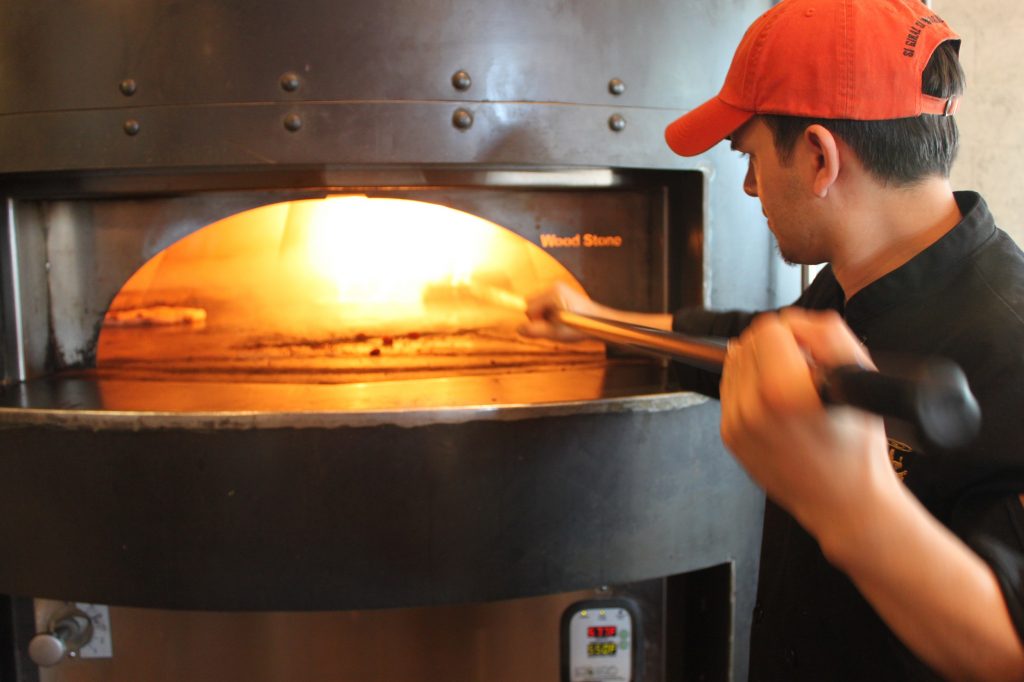 You can add cauliflower crust to any of SPIN!’s famed 12-inch pizzas for only $3. Order their popular Mini Mia personal pizza/salad combo and it’s only $1.50. We tried it on a whim a few days in to the new year and loved both the flavor and texture. Seems the crust is high in fiber and offers a smattering of good nutrients and antioxidants as well. Bonus! “Even if you’re not eating healthy—you should at least try it because it tastes phenomenal, and you’re probably going to like it more than the crust you’re getting right now,” says Reichert. It’s definitely something our guests will be happy about.”

Impulse Purchase of the Week – 6/3