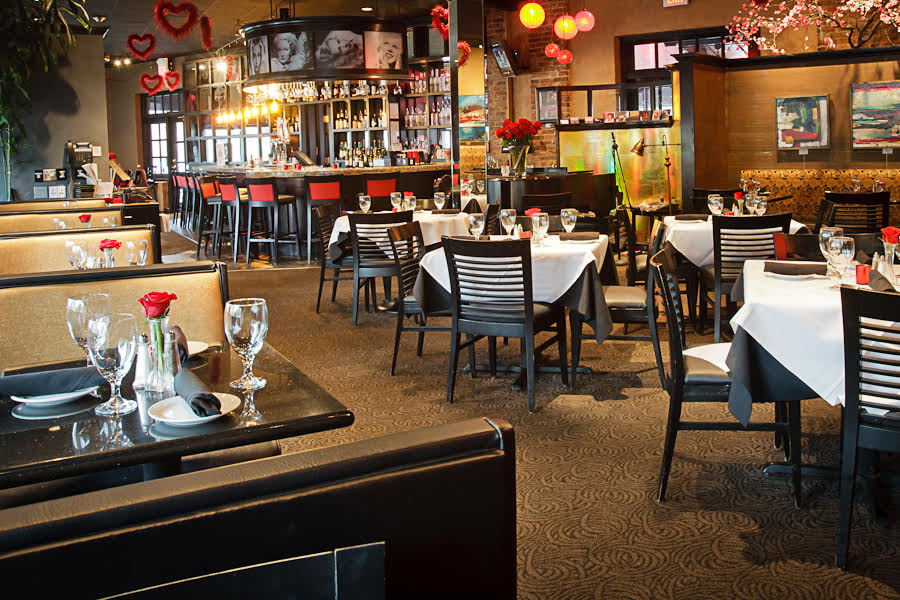 Or should we say, re-reopen.

The original date was postponed from June 4th—their 16th anniversary—at the beginning of Pride month, which owners Tai Nguyen and Chris Youngers look forward to as supportive members of the LGBTQ community. 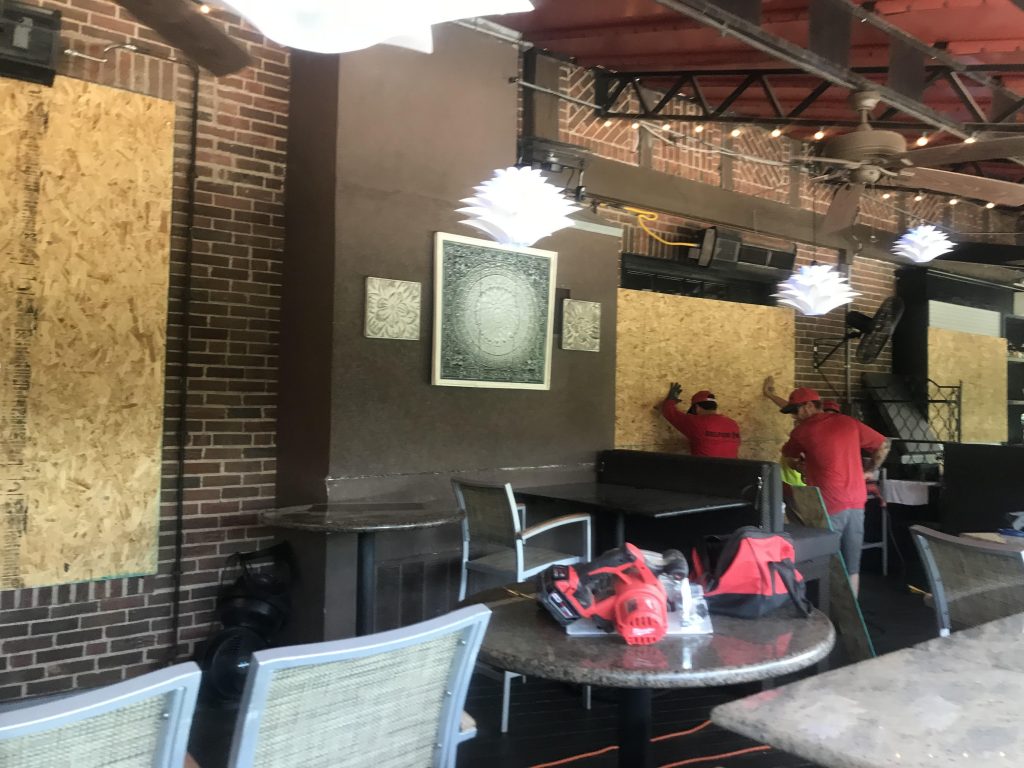 After back-to-back nights of restless protests on the Country Club Plaza, the restaurant is currently boarded up for the foreseeable future. The American Century conglomerate who owns the building took the bold step early last week. Workers even went so far as to completely cordon off Trio’s outdoor patio which overlooks the normally peaceful Plaza. Nguyen now has to shimmy up jerry-rigged ladders just to water his flowers on the deck. “Due to things out of our control—mainly how long it will take to replace all the damaged storefront glass and the front door, as well as the building being completely locked down, we’re delaying our reopening until further notice,” he says. “We just don’t know when this stuff can come down. It just depends what happens this week, next week, the week after …”

Youngers trails off, “Once they started to make it impenetrable, we thought, “Well, there’s no way.” 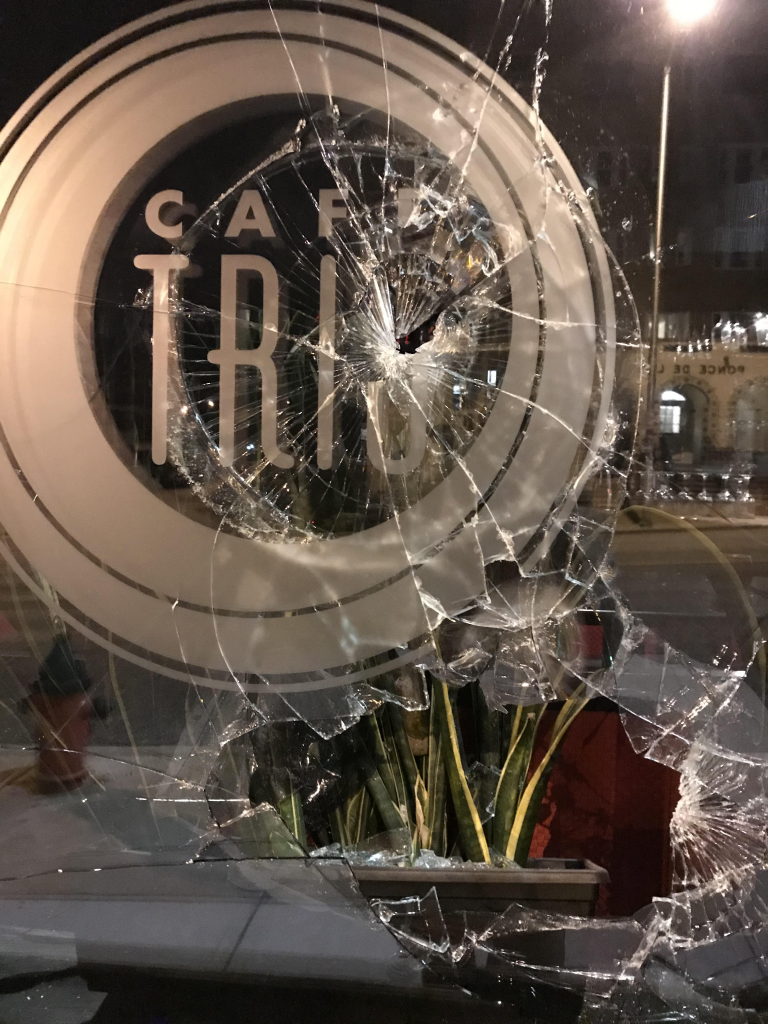 It’s a tough spot for the popular restaurant owners to be in. On the one hand, they’ve been working hard for the last month simply to reopen in an ever-changing coronavirus culture. Now, they’ve had to succumb to simply being in the wrong place at the wrong time. “We’re realizing our eagerness to reopen has hit a wall,” says Younger. “But we completely understand the landlord’s decision,” adds Nguyen.

Loyal clientele, casual patrons, and even complete strangers have been quick to lend a helping hand offering any kind of assistance one could imagine—even financial aid. “We had a construction company offer to come and do all the work. They were going to pull the crew off from working at Children’s Mercy,” says Youngers. “They assumed from news reports they’d seen there was damage in here. They’re not friends of the business—it was just someone offering an outpouring of hope.”

The duo have been hesitant to jump on a GoFundMe bandwagon—despite countless offers to initiate one. They relented on Tuesday when a friend started a fundraising effort—which recently surpassed the $1,000 mark. “Right now, we’re really not in such a desperate position where we need a GoFundMe,” says Nguyen. “But (regarding the GoFundMe) we will figure out a way—once we are back open—to give back and support a local black charity. Honestly, my feelings right now? If people want to spend some money right now—go support a locally owned black business or donate to a charity.”

Despite being very visible members of both the metro’s restaurant and LGBTQ community, both Nguyen and Youngers eschew the spotlight. The last couple weeks have been an eye-opener. “Chris and I are not very public figures. We love what we do, we come in to work and see our customers, we are involved in some charitable work—AIDS Walk, SAVE, Inc.,” he says. “But for the most part we’re pretty private people—and to have all this attention put on us, to have all this outpouring of love and support—it’s humbling, it’s scary.” Youngers casually interrupts, “It’s overwhelming.”

Despite Café Trio being closed since mid-March, the owners say they’re chomping at the bit to once again fling drinks and serve steaks to their ebullient customer base—and, more importantly, get their veteran crew back to work. “All we want to do is get back open,” laments Youngers.

Regarding next steps, Nguyen and Youngers say there’s a hurry-up-and-wait approach, but they say it’s the support of customers that’s keeping them optimistic. “Just thank you—I don’t know what else to say. They’re helping us through this difficult time,” says Nguyen. “Some days are better than others, but they’ve really helped us get through the days.”